Constructed in1896, and used to store the gas that supplied Vienna, these four giant gasometers are now used as modern and original living spaces.

Remnants of the industrial age, gasometers all over the world have been demolished, or simply abandoned and left at the mercy of the elements. But the people of Vienna thought it would be a shame to just wipe these once useful structures off the face of the earth, and came up with a way to give them new meaning.

At the beginning of the 20th century, Vienna’s gasometers were the largest in the world, each 70 meters tall and 60 meters across. Now, they are some of the city’s most coveted living and office spaces. After natural gas started being used to power Vienna, the interior of the gasometers was completely removed, leaving only their brick shells The idea of transforming them into living quarters appeared as the result of a design contest, calling for new ideas on how to reuse old structures. Now, the gasometer apartment buildings incorporate the ideas of four architects, including the translucent roofs, the interior garden and the eco-friendly terraced structure.

There are currently 1,500 people living in this gas tank city within a city. They are known as the Gasometer community. 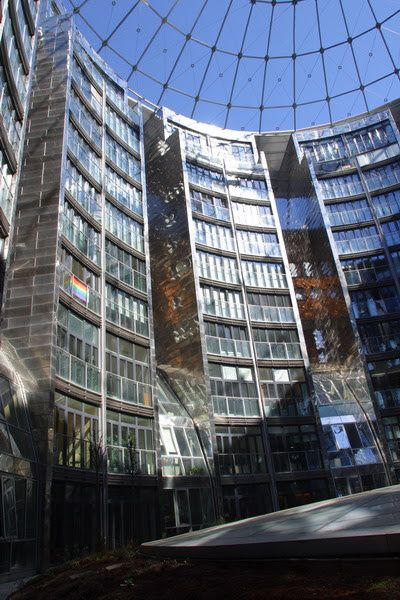 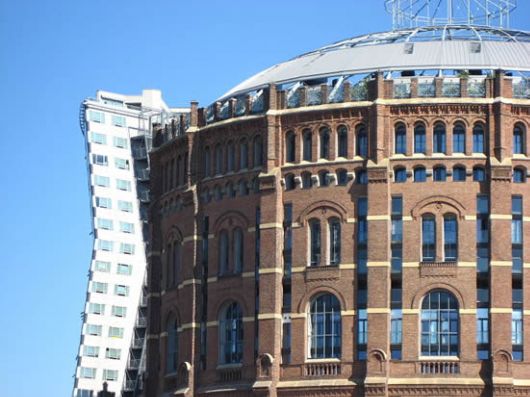 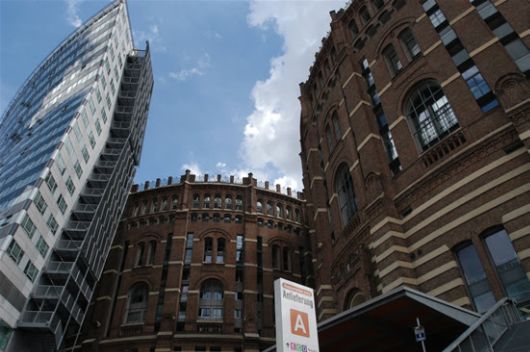 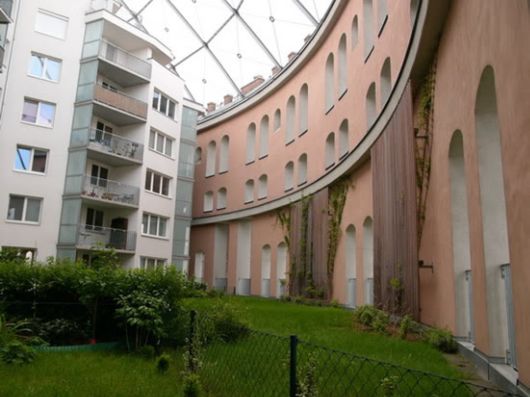 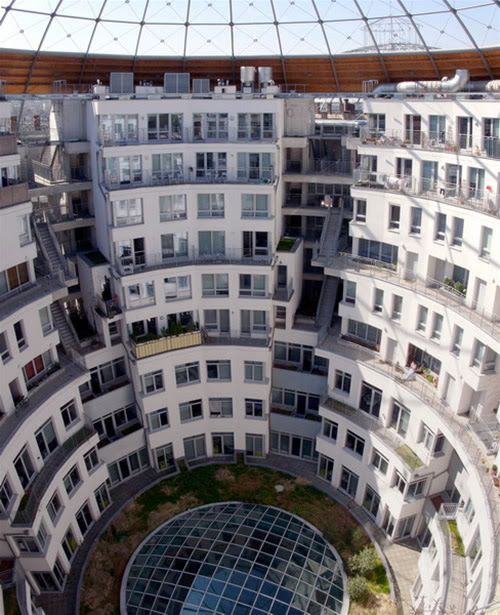 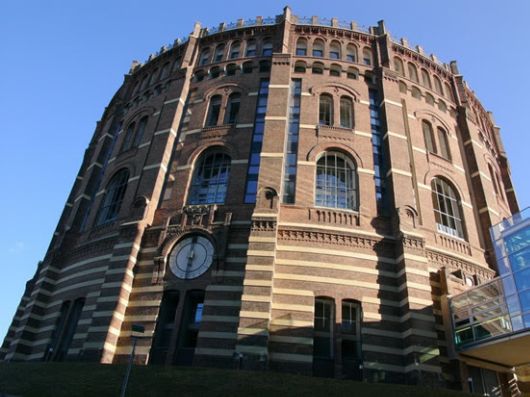