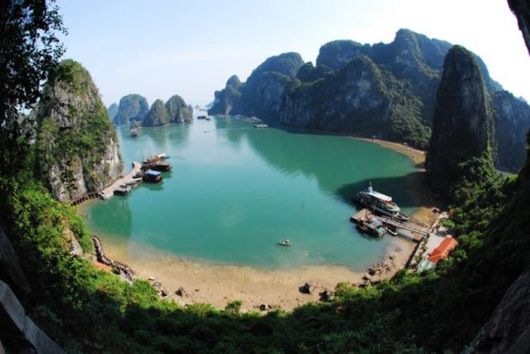 Ha Long Bay has an area of around 1,553 km2, including 1,960?2,000 islets, most of which are limestone. The core of the bay has an area of 334 km2 with a high density of 775 islets. The limestone in this bay has gone through 500 million years of formation in different conditions and environments. The evolution of the karst in this bay has taken 20 million years under the impact of the tropical wet climate. The geo-diversity of the environment in the area has created biodiversity, including a tropical evergreen biosystem, oceanic and sea shore biosystem. Ha Long Bay is home to 14 endemic floral species and 60 endemic faunal species. 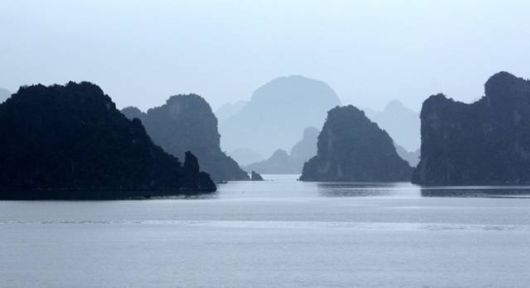 Historical research surveys have shown the presence of prehistorical human beings in this area tens of thousands years ago. The successive ancient cultures are the Soi Nh? culture around 18,000?7000 BC, the Cái Bèo culture 7000?5000 BC and the H? Long culture 5,000?3,500 years ago. H? Long Bay also marked important events in the history of Vietnam with many artifacts found in Bài Tho Mout, Ð?u G? Cave, Bãi Cháy. 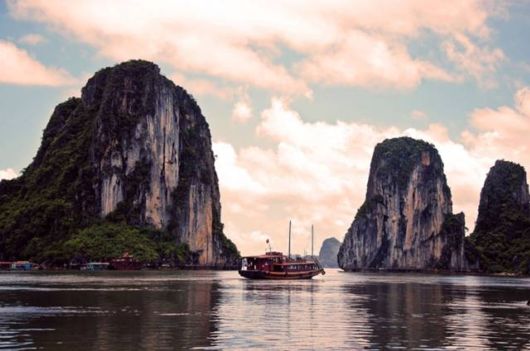 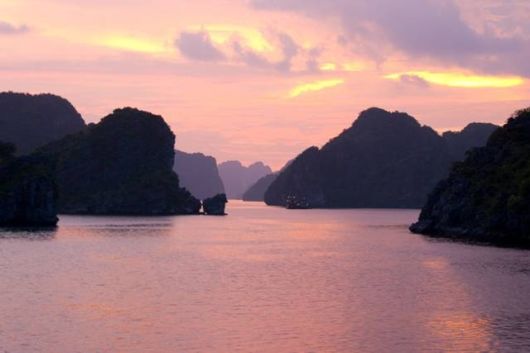 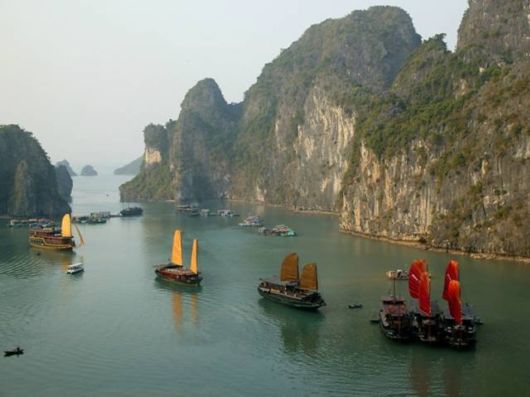 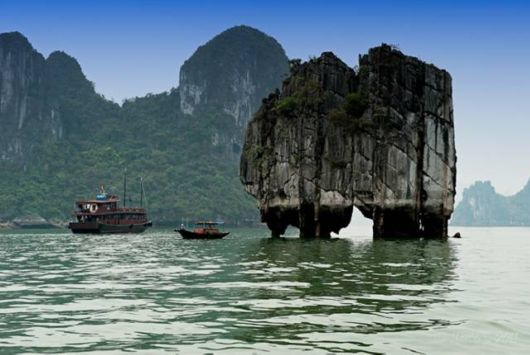 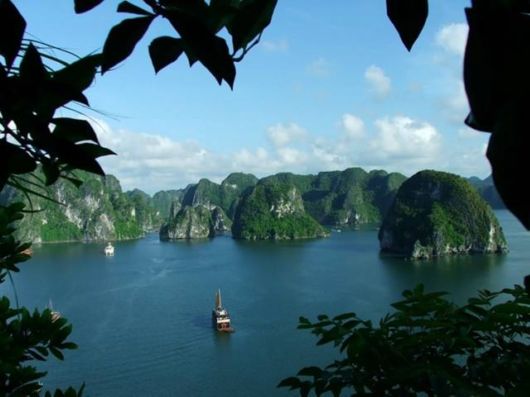 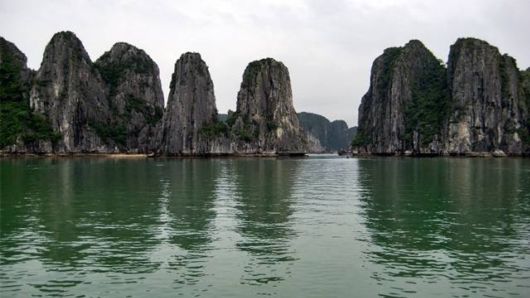 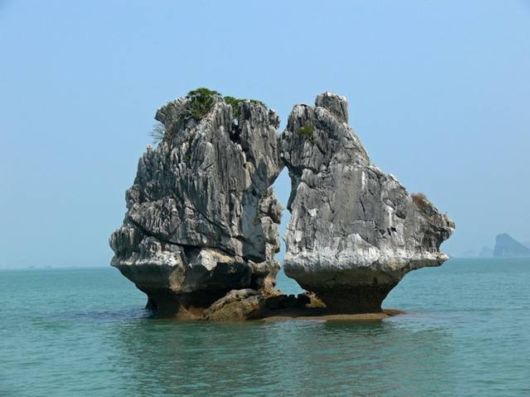 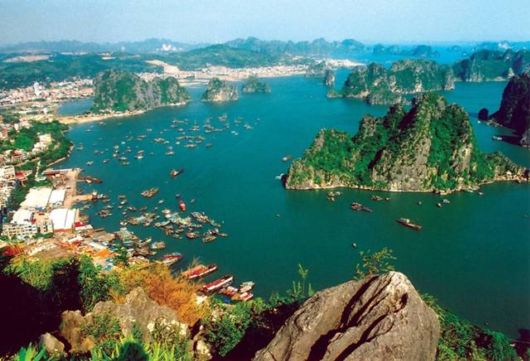 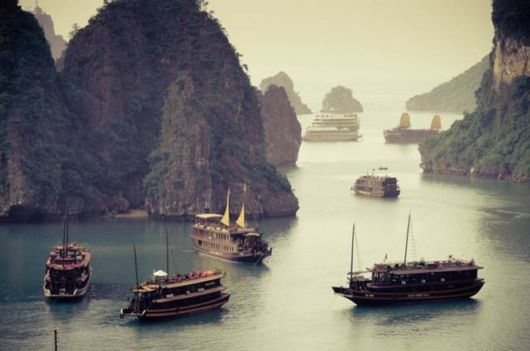 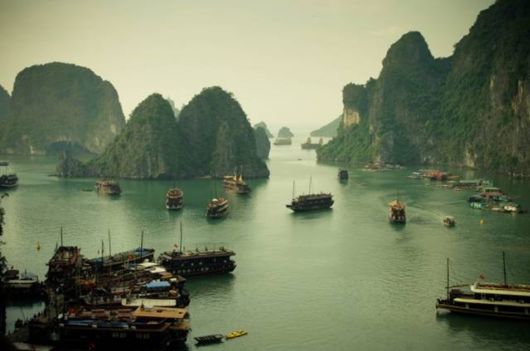 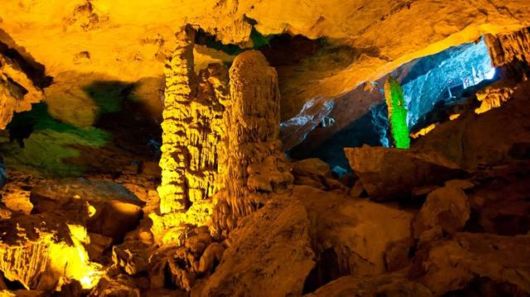 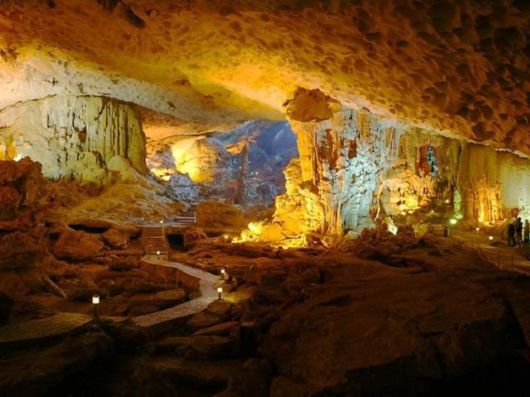 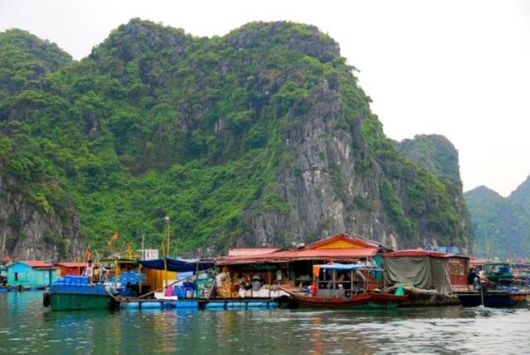 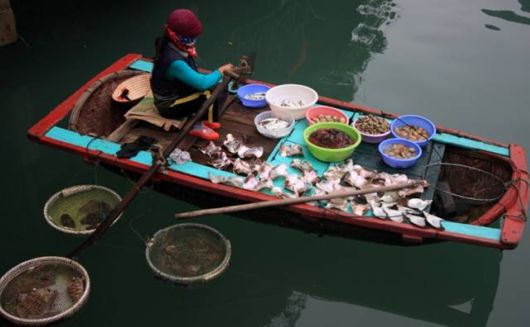 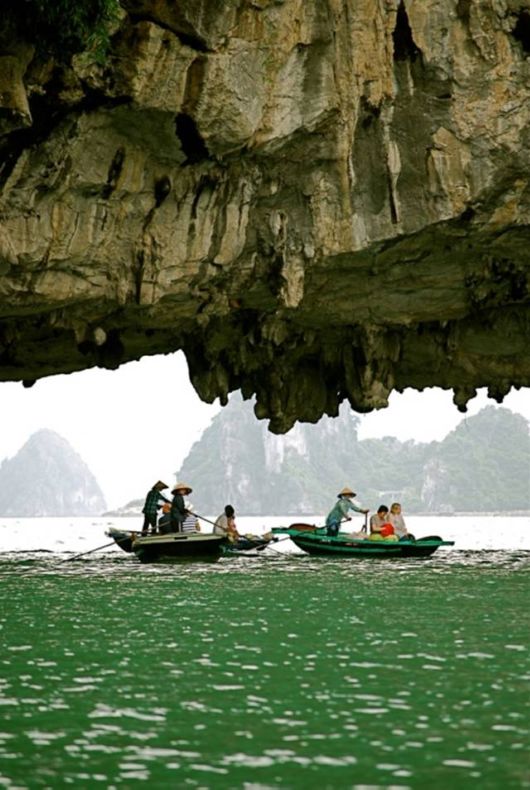 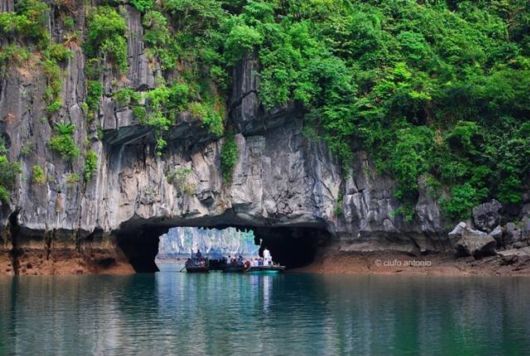 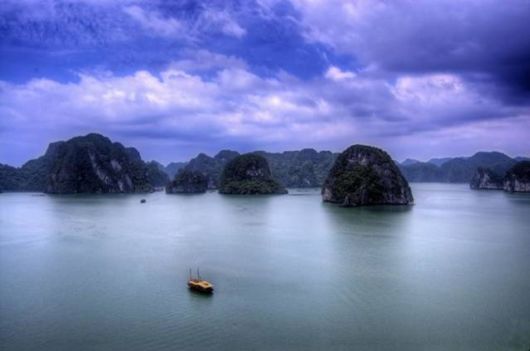 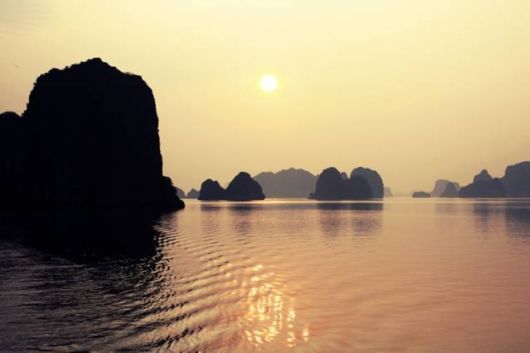 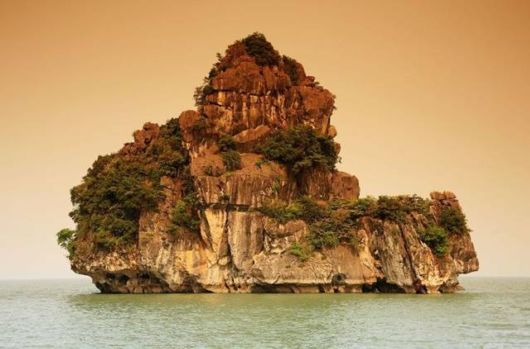 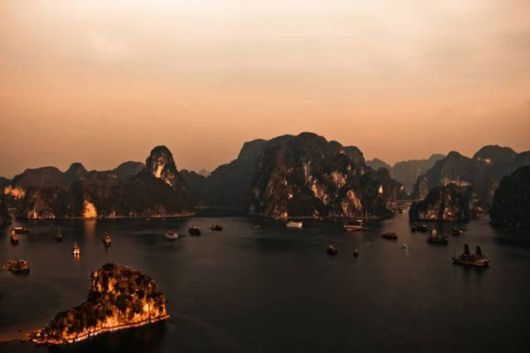