High Line Park, Special Park in New York, based on disused railway line in 1.6 kilometers, situated at height of ten meters. The park is named West Side Line and stretches along the lower west side of Manhattan. In 1980 the last train passed along this line was operated by Conrail, extending with three carloads of frozen turkeys. Almost two decades, the area remained abandoned until local architectural enthusiasts David Joshua and Robert Hammond appealed to the public to discuss the future of the High Line. Withing a few months, these town New Yorkers founded the Friends Foundation High Line to raise money and transform an abandoned rail line into unique oasis for pedestrians. Since opening in 2009, the High Line has become the second most visited cultural site in New York, attracting about four million visitors a year. The park has become so poplar that other cities followed suit and began to implement the same project in London, Chicago, Philadelphia and Rotterdam. 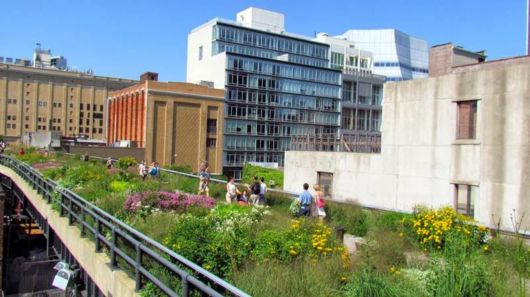 First the High Line was opened to movement of trains in 1934. The branches connect directly with factories and warehouses, allowing trains to be delivered directly to buildings milk, meat and other products and manufactured goods. This line was convenient as transportation and unloading of cargo could be carried out without interfering with the movement on the streets of New York. With the development of civilization, the release of large trucks, increasing the motorway in the 50s of the last century w a message lost its former significance for the state that was the result of the closure of the High Line. Gradually bran ch overgrown trees, shrubs and wild grasses and looked like a ugly relic in the city. Finally in 2009 it was transformed into on of the most attractive and innovative public spaces in New York. Black steel columns supporting the High Line one, now hold above the ground 10 meters green park. Among the many attraction the city park planting and various sculptures, as it offer a beautiful view of the Hudson River and the City. The territory of the High Line extends from the street Geynsvort Street northbound to 30 Street. then turns west park to the Javits convention center and the Hudson Yards to 34th Street. The timing of this Green Zone is 7 AM to 10 PM every day. 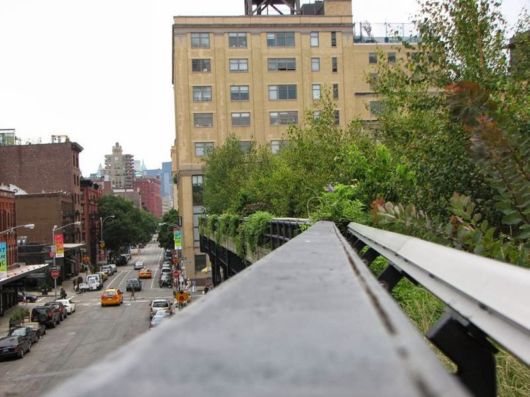 Several cities also have plans to renovate some railroad infrastructure into parks land. It cost substantially less to redevelop and abandoned urban rail line into a linear park that to demolish it. James Corner, one of its designers Said, "The High Line is not easily replaceable in other cities," observing that building a "cool park" requires a framework" of neighborhoods around it in order to succeed. 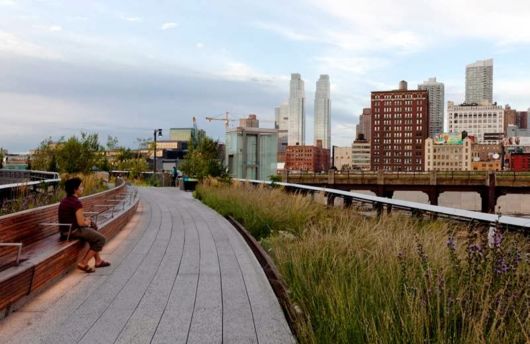 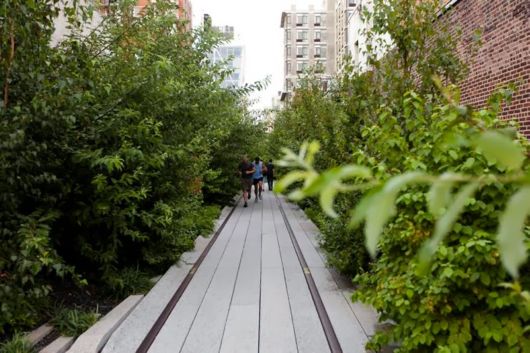 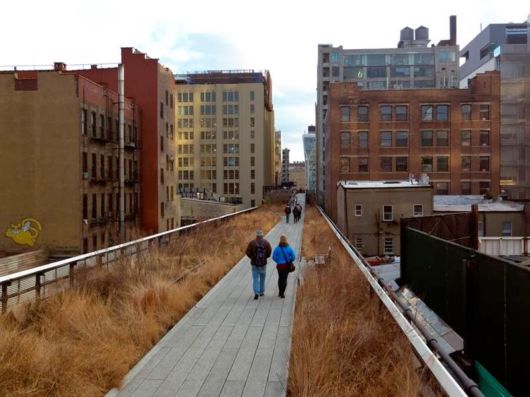 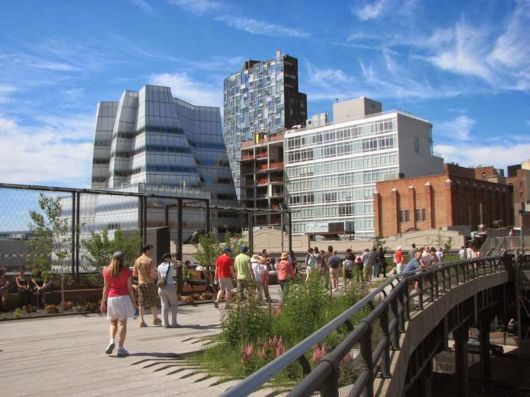 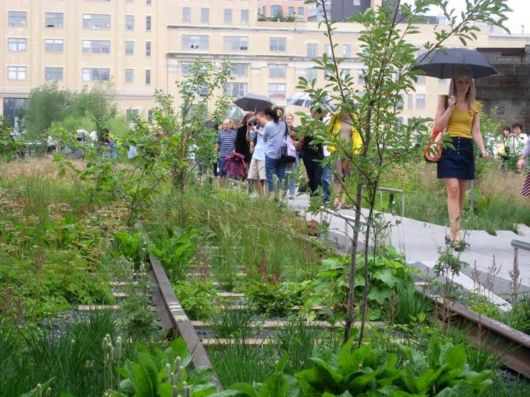 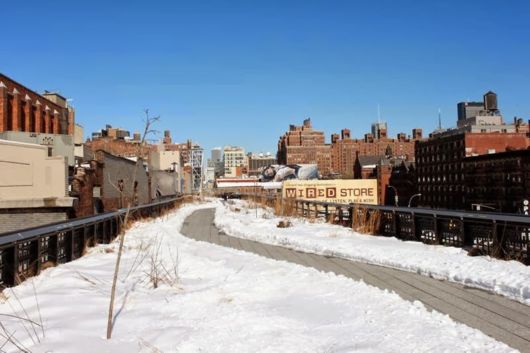 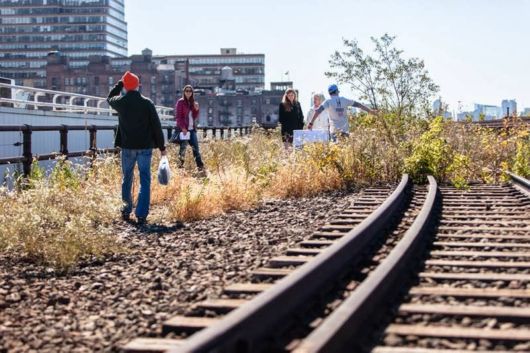 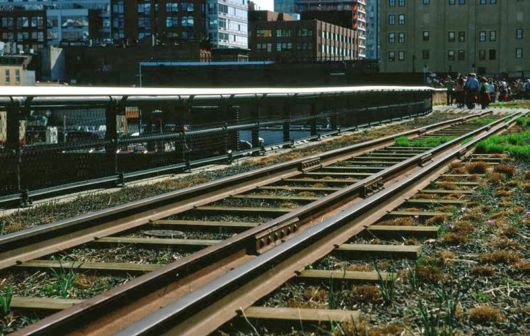 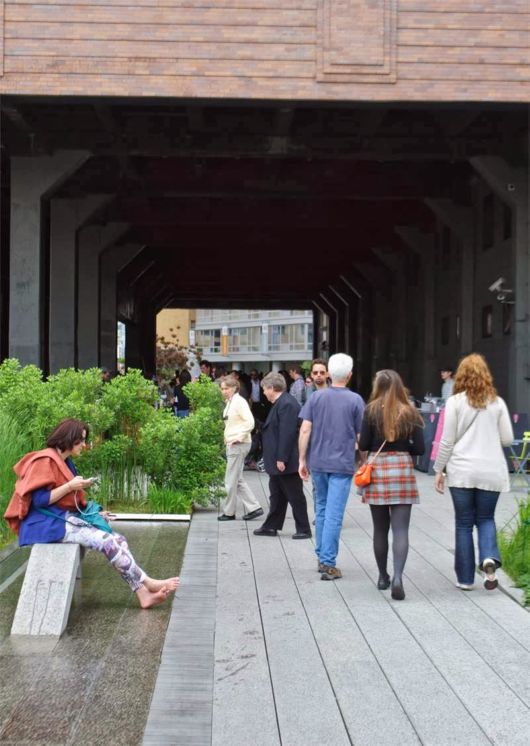 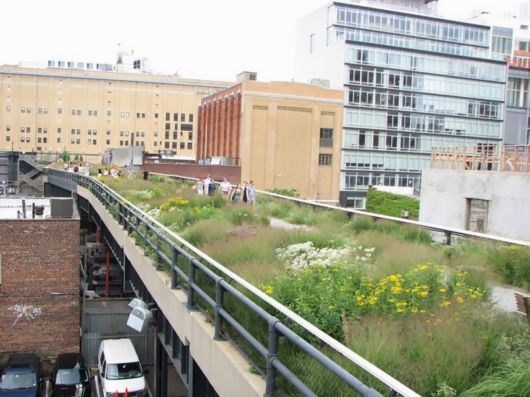 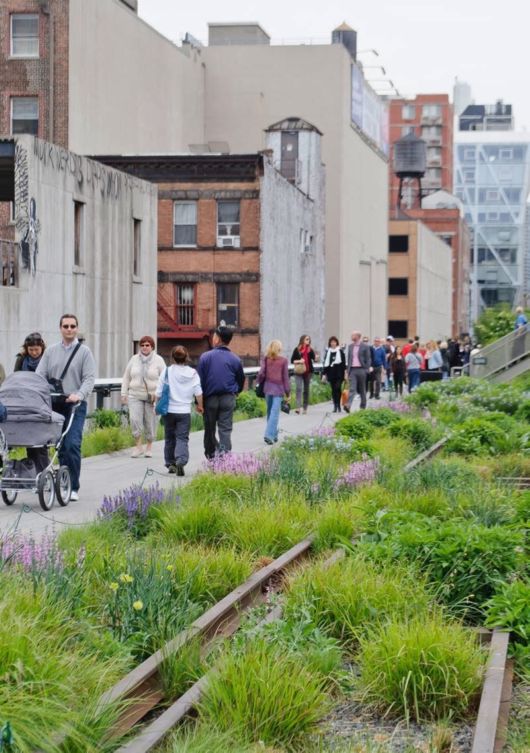 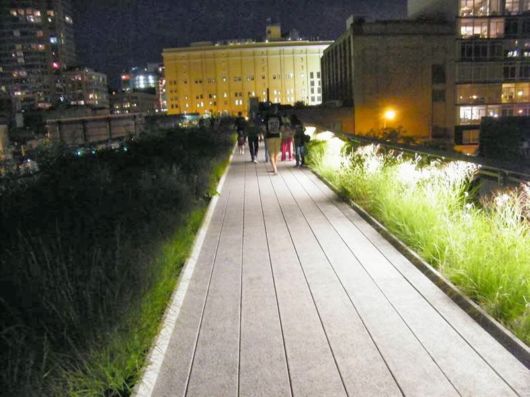 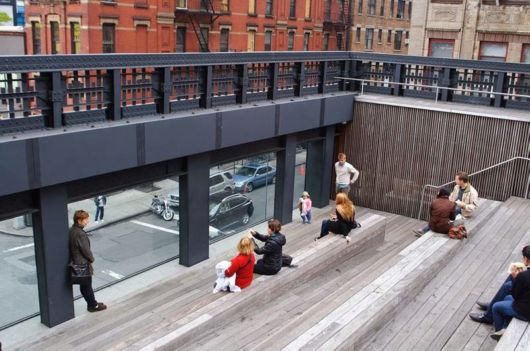 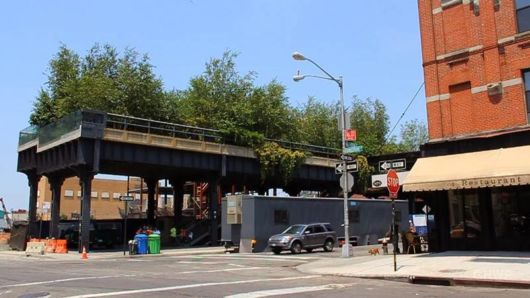 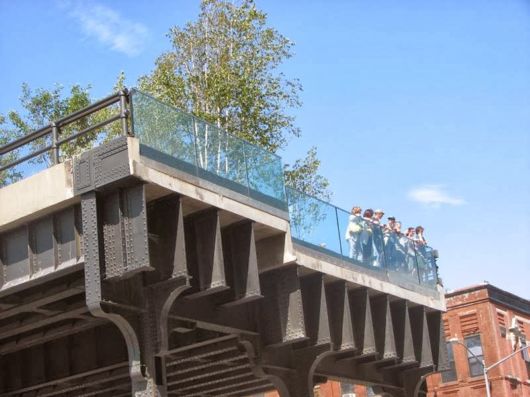 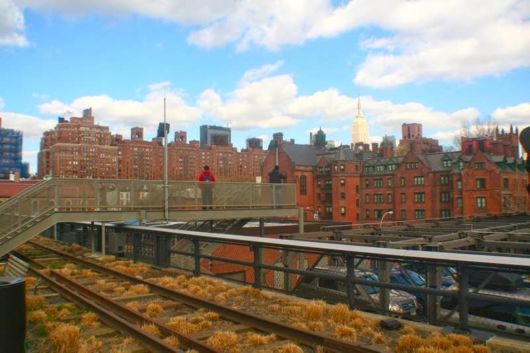 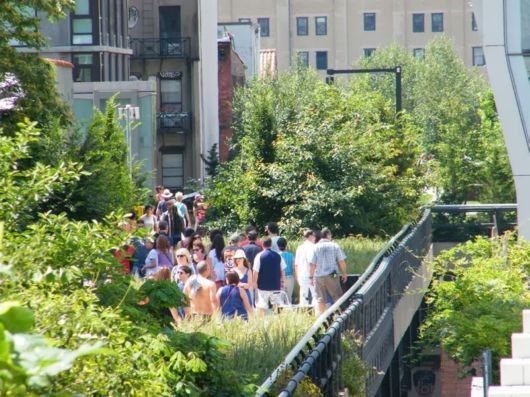 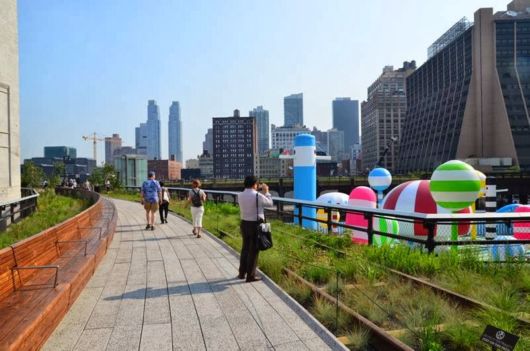 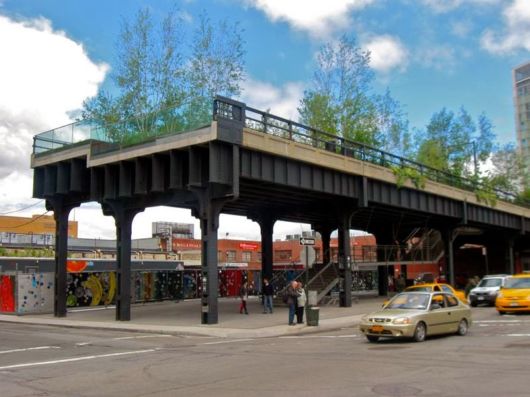 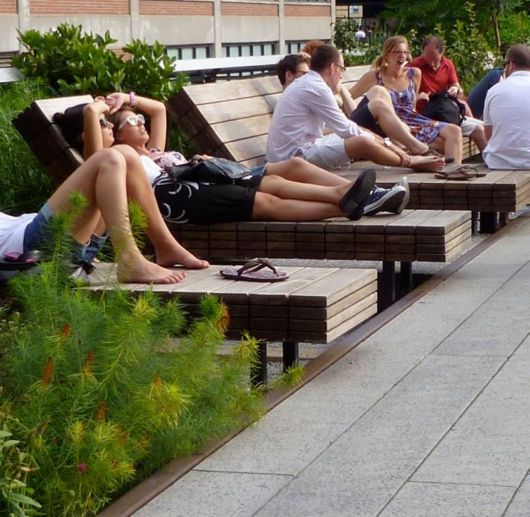 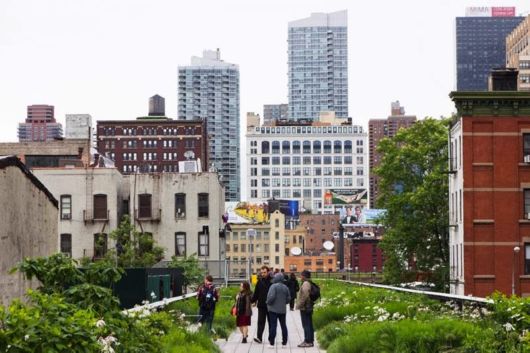 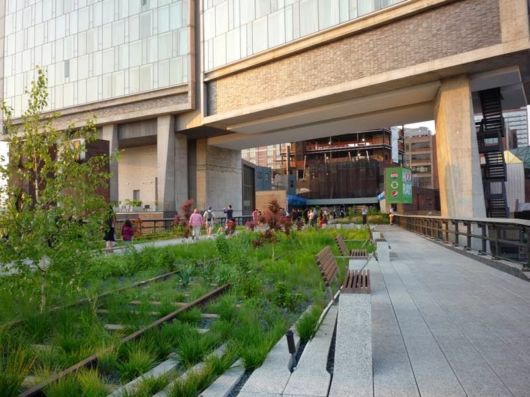 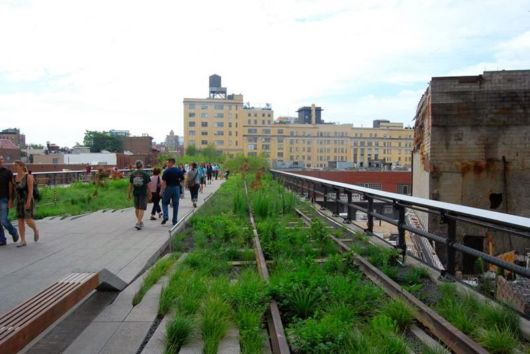