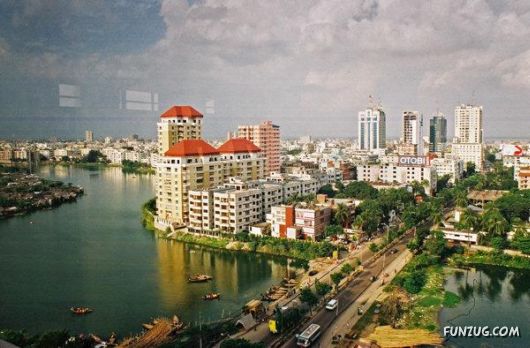 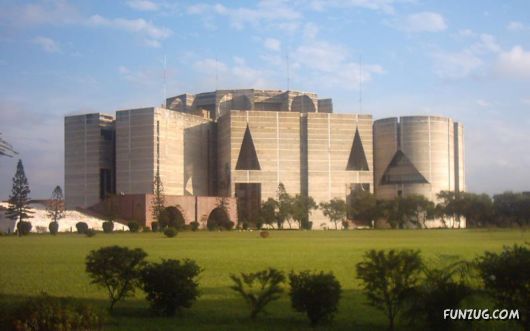 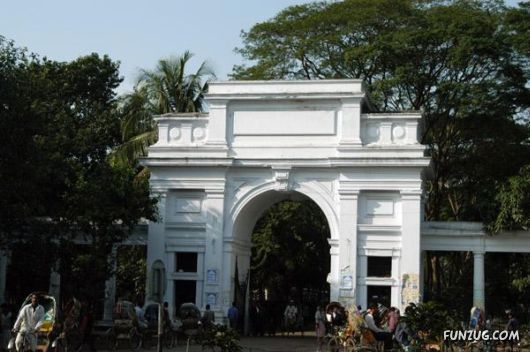 Arched gateway to the High Court of Bangladesh 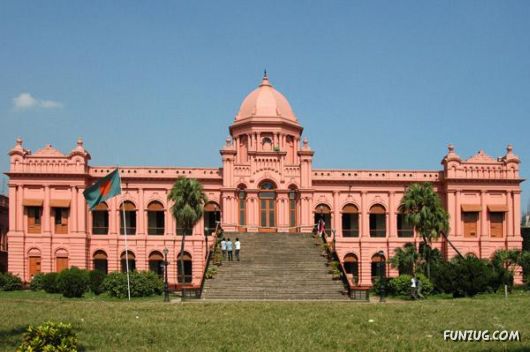 The most beautiful building in Old Dhaka, the Ahsan Manzil, built 1859-1872 as the seat of the Nawab of Dhaka 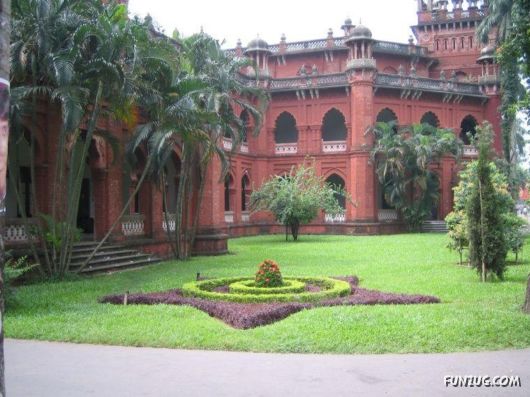 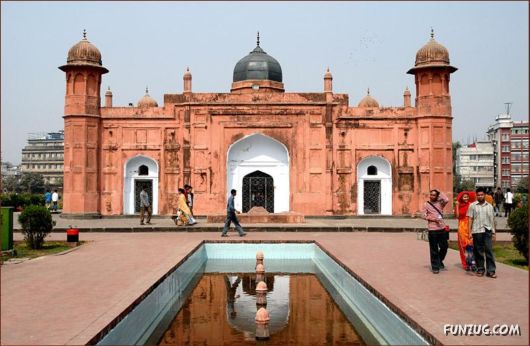 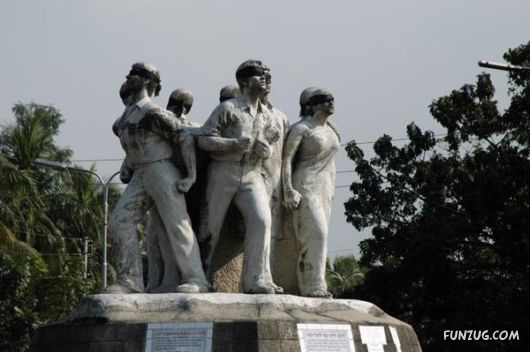 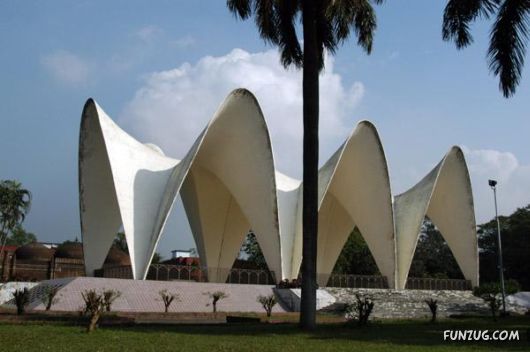 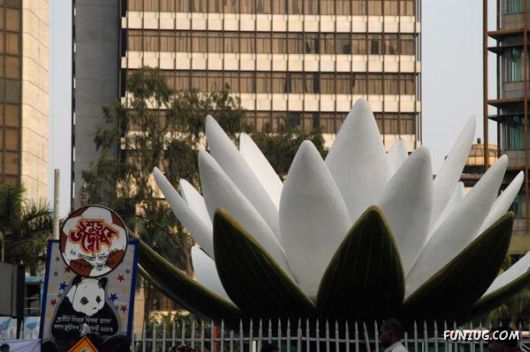 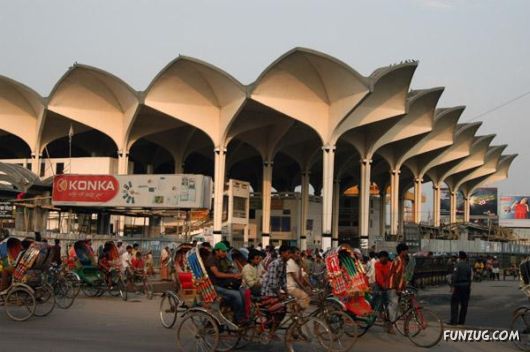 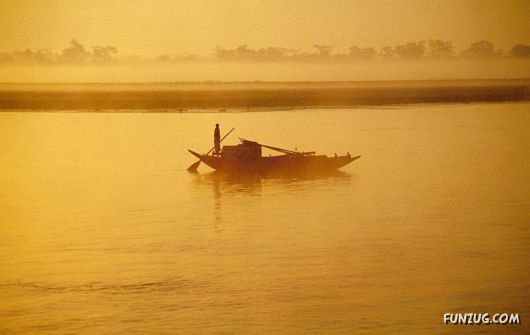 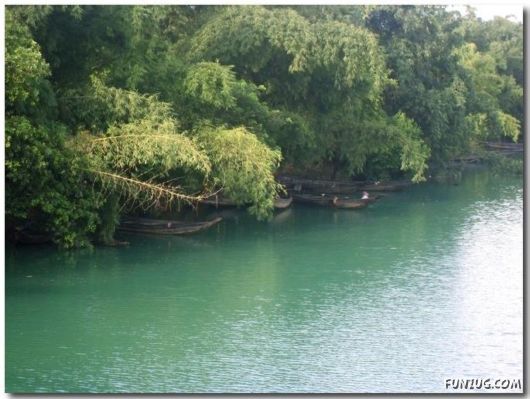 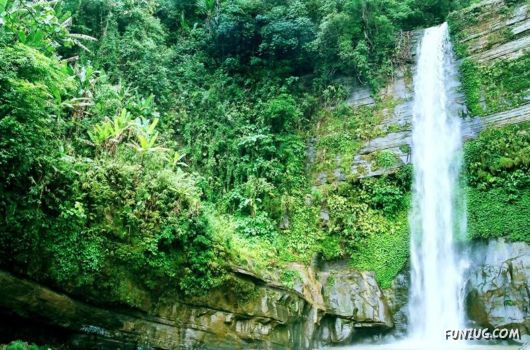 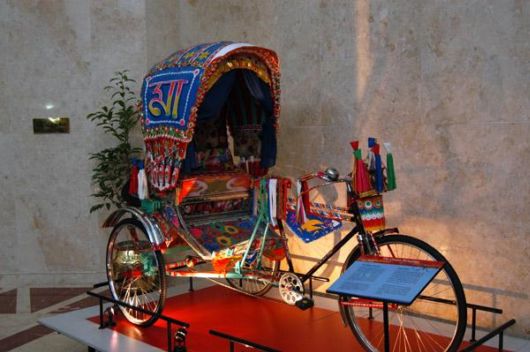 Bangladeshi rickshaw on display in the lobby of the Dhaka Sheraton 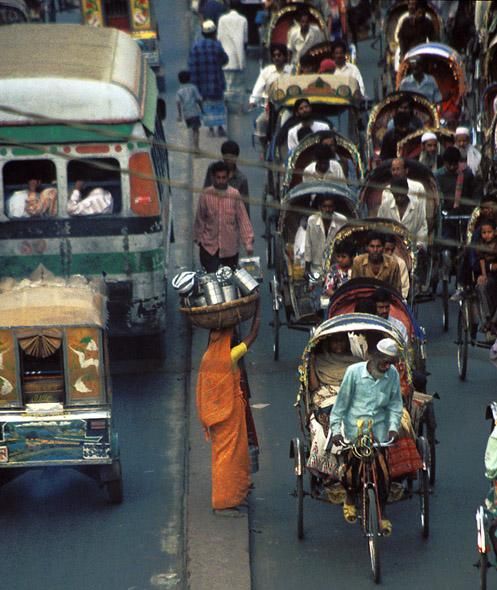 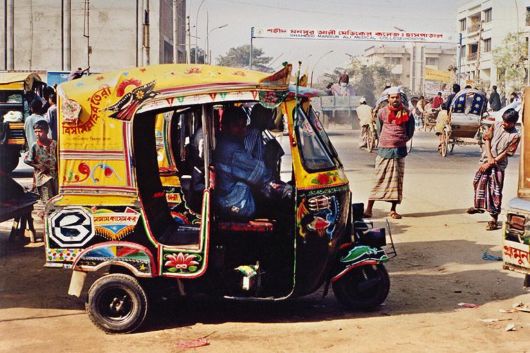 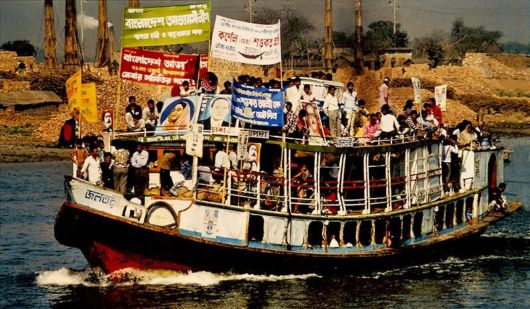 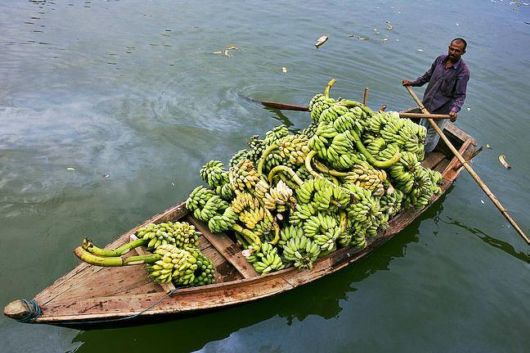 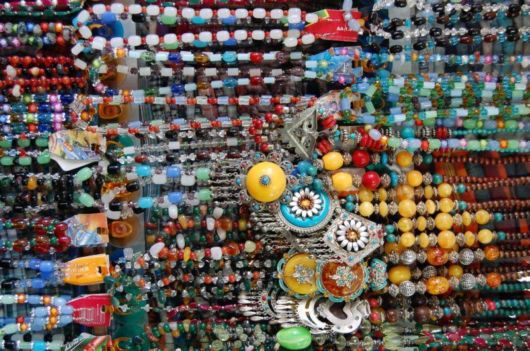 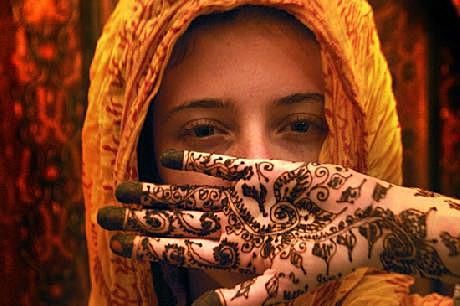 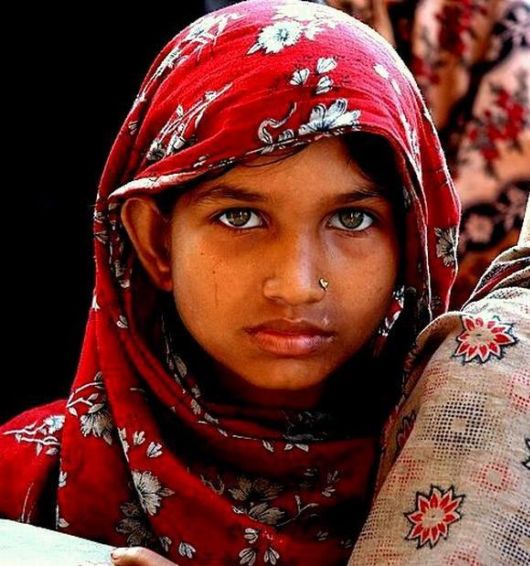 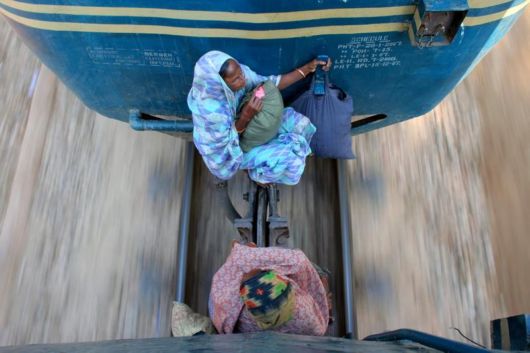 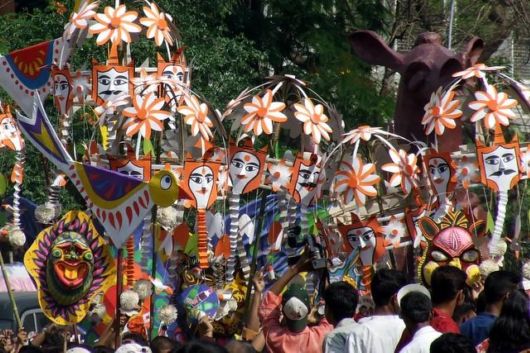 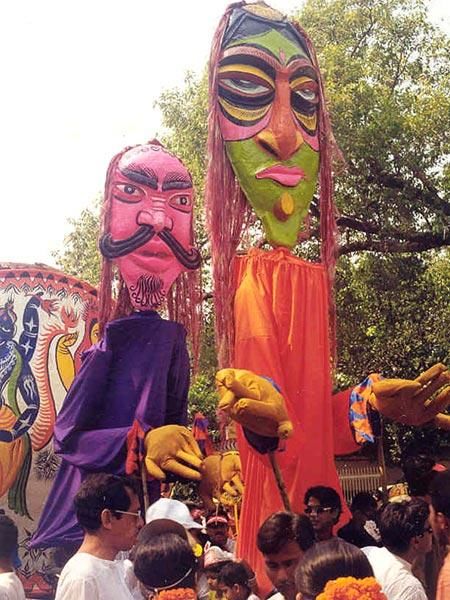 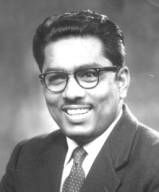 Brojen Das
Swimmer: first Asian to swim across the English Channel
and the first person to cross it four times