The name of the island is believed to come from Sanskrit ?dvipa sakhadara?, which can be translated with ?Island of Bliss?. 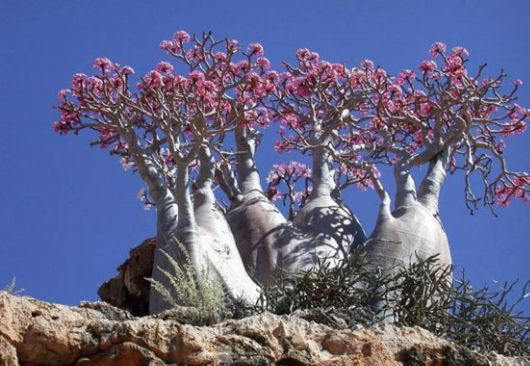 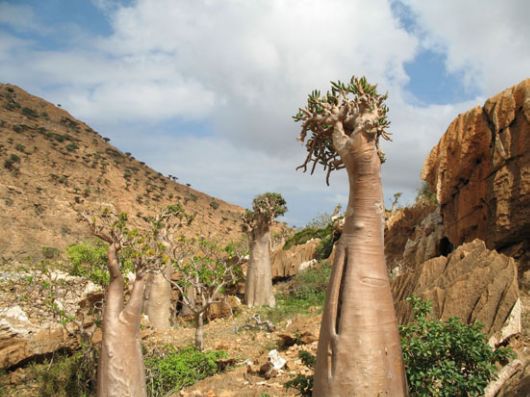 Socotra is one of the most isolated landforms on Earth of continental origin. The archipelago was once part of the supercontinent of Gondwana and detached during the Middle Pliocene (ca 6 million years ago), in the same set of rifting events that opened the Gulf of Aden to its northwest.

The archipelago consists of the main island of Socotra, the three smaller islands of Abd al Kuri, Samhah, and Darsa, and small rock outcrops like Ka?l Fir?awn and Sabuniyah that are uninhabitable by humans but important for birds. 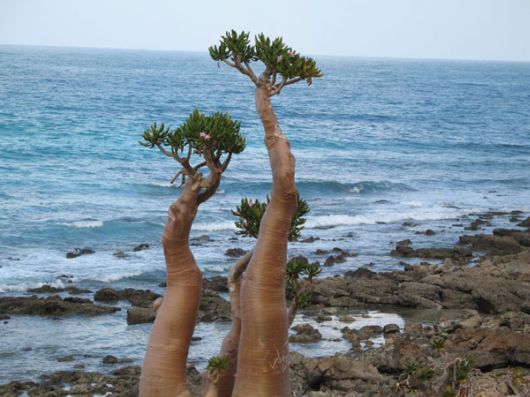 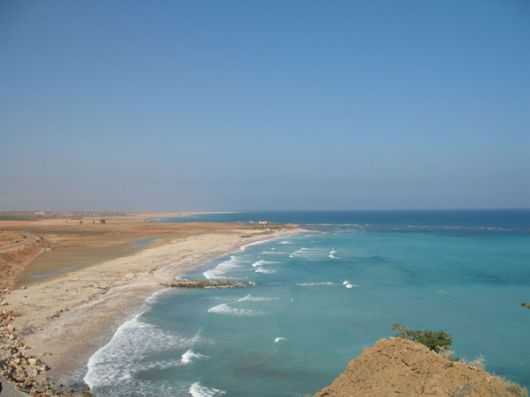 The main island has three geographical terrains: the narrow coastal plains, a limestone plateau permeated with karstic caves, and the Haghier Mountains. The mountains rise to 5,000 feet (1,525 m). The island is a little over 80 miles (130 km) long east to west and typically 18-22 miles (30-35 km) north to south.

The climate is generally tropical desert, with rainfall being light, seasonal (winter) and more abundant at the higher ground in the interior than along the coastal lowlands. The monsoon season brings strong winds and high seas. 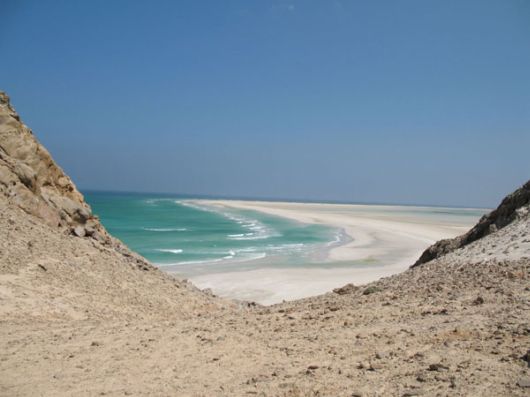 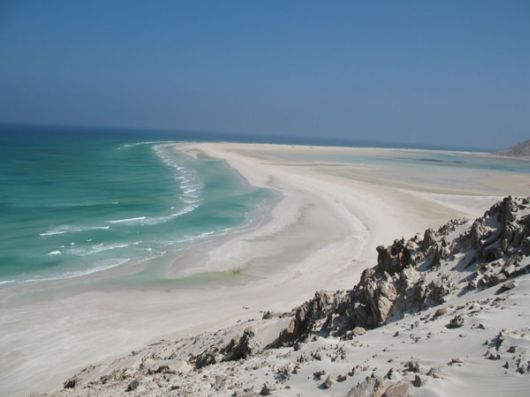 Socotra is considered the ?jewel? of biodiversity in the Arabian sea. The long geological isolation of the Socotra archipelago and its fierce heat and drought have combined to create a unique and spectacular endemic flora. Surveys have revealed that more than a third of the 800 or so plant species of Socotra are found nowhere else. Botanists rank the flora of Socotra among the ten most endangered island flora in the world. The archipelago is a site of global importance for biodiversity conservation and a possible center for ecotourism. 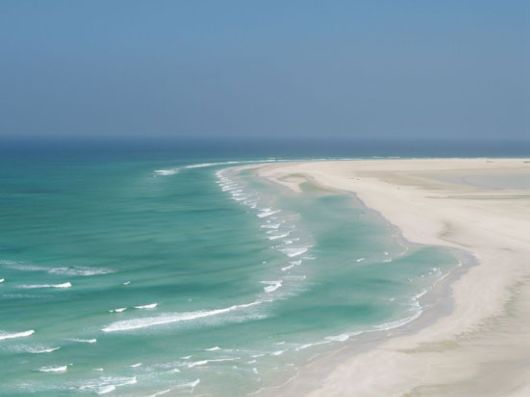 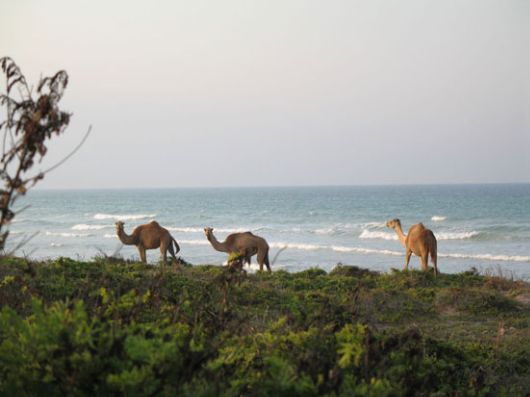 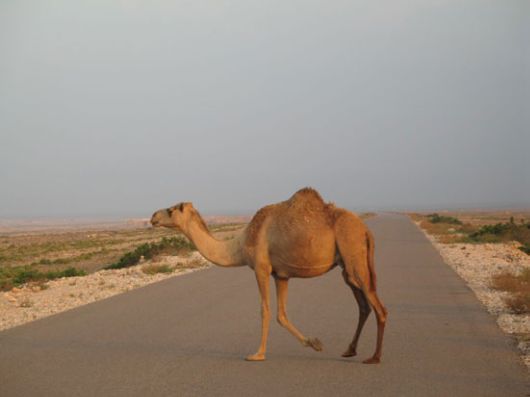 One of the most striking of Socotra?s plants is the dragon?s blood tree, which is a strange-looking, umbrella-shaped tree. Its red sap was the dragon?s blood of the ancients, sought after as a medicine and a dye. Another unusual plant is Dorstenia gigas.

As with many isolated island systems, bats are the only mammals native to Socotra. In contrast, the marine biodiversity around Socotra is rich, characterized by a unique mixture of species that have originated in farflung biogeographic regions: the western Indian Ocean, the Red Sea, Arabia, East Africa and the wider Indo-Pacific. 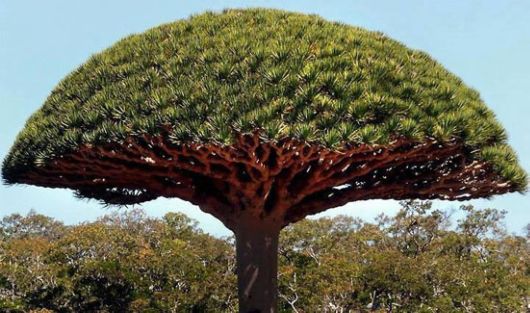 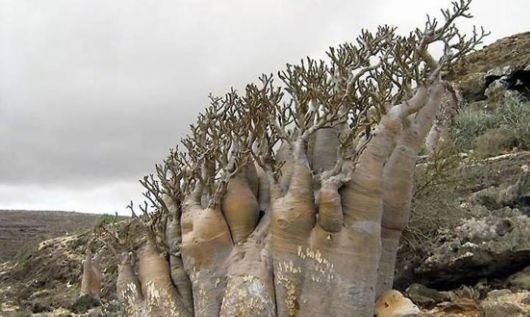 The island was recognised by the UNESCO as a world natural heritage site in July 2008. The European Union has supported such a move, calling on both UNESCO and International Organization of Protecting Environment to classify the island archipelago among the environmental heritages. 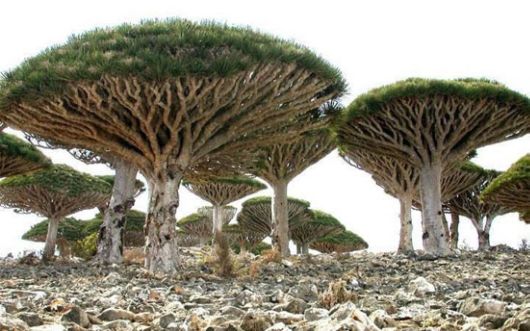 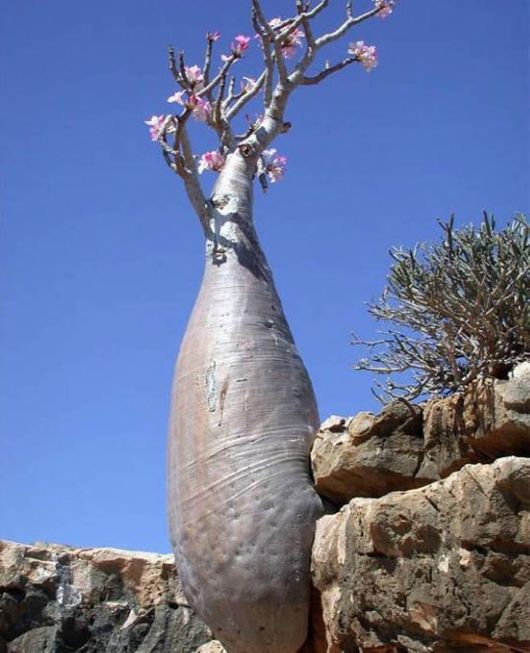 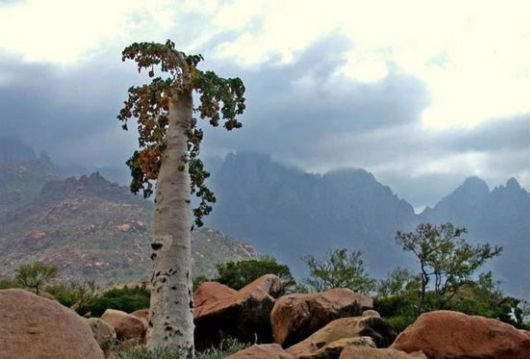