Konark (or Konarak) is a small town in the state of Orissa, India, on the Bay of Bengal, sixty-five kilometres from Bhubaneswar.

Konark is the site of the 13th-century Sun Temple (also known as the Black Pagoda), built in black granite by King Narasimhadeva. The temple is one of the most important Brahman sanctuaries, and is a world heritage site. It takes the form of the chariot of Surya, the sun god, and is heavily decorated with stone carving. The temple is now partly in ruins, and a collection of its sculptures is housed in the Sun Temple Museum, which is run by the Archaeological Survey of India. The poet Rabindranath Tagore wrote of Konark: "here the language of stone surpasses the language of man". Konark is also home to an annual dance festival, held every December, devoted to classical Indian dance forms, including the traditional classical dance of Orissa, odissi. Konark beach is a popular tourist destination, though the waters are deceptively calm. Its main attraction lies in its views of the temple. 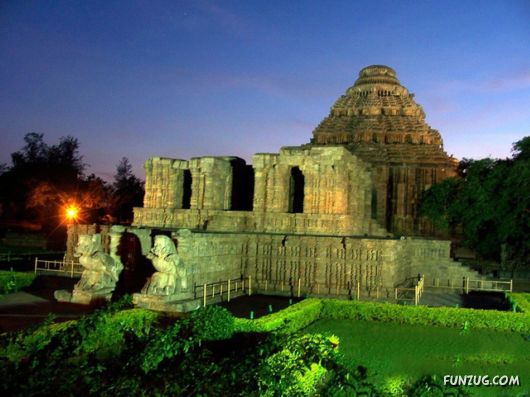 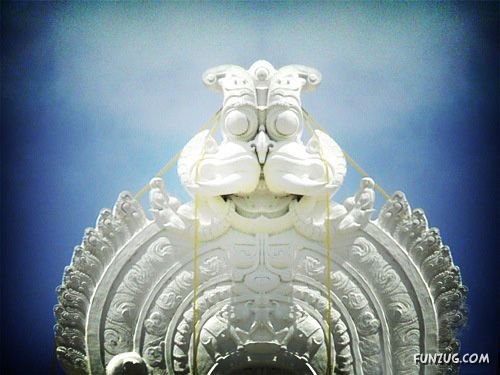 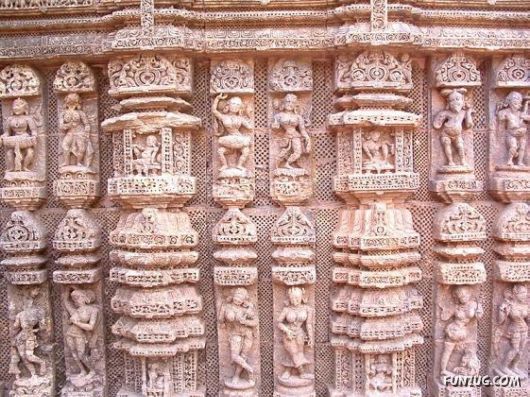 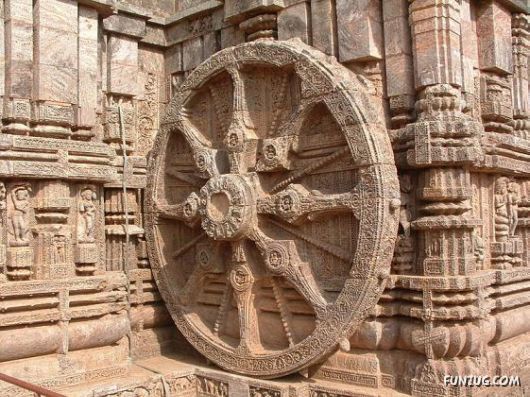