Sentosa, The island of Singapore, is the largest ocean aquarium modernity with a name SEA Aquarium. Included in this giant aquarium park complex “Marine life”, which was opened to the public in November 2012. Which has ten zones of residence, is forty five million liters of sea water contains about one hundred thousand differentmarine mammals from 800 species. Particularly impressive tourist central aquarium, which the area of ​​the open ocean with the world’s largest panoramic review panel, while its width is equal to thirty-six meters, and height – eight meters. Such gigantic dimensions create the illusion of the tourists stay at the bottom of the sea. The S.E.A. Aquarium and Adventure Cove Waterpark at Singapore’s Resorts World Sentosa, visitors have the opportunity to see the unique marine life, such as bottle-nose dolphins, of which there are twenty-four individuals, the Japanese spider crab, bronze hammers, fish and many other rare inhabitants of the depths. 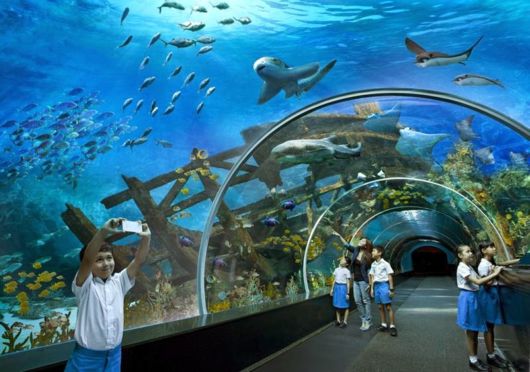 Initially, the administration planned ocean aquarium place here even whale sharks, but this idea subsequently canceled, as it is very difficult to keep in captivity. Travelers from around the world park “Marine life” enjoy all sorts of attractions: six kinds of water slides, hydro-magnetic rocket, “River Adventure”, having a length of more than six hundred meters. Also in the park is located fourteen thematic scenes that narrate the life of tropical jungle, there are even artificial caves 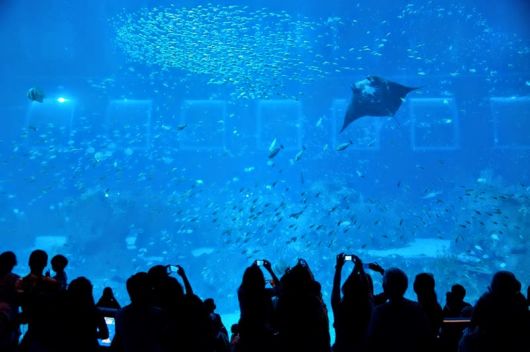 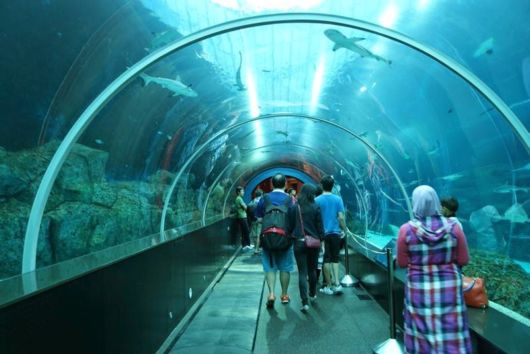 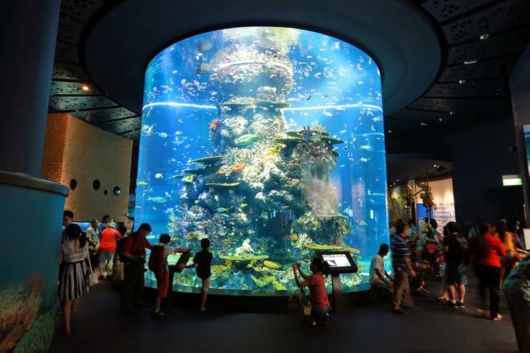 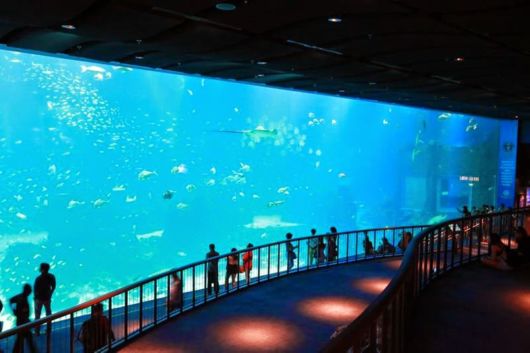 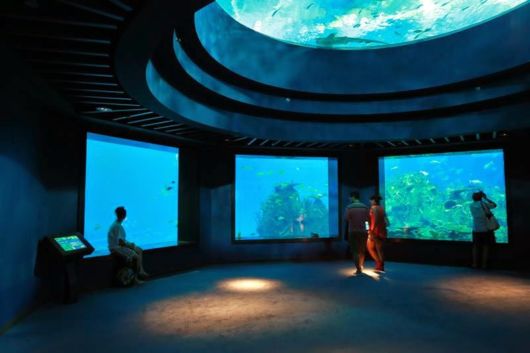 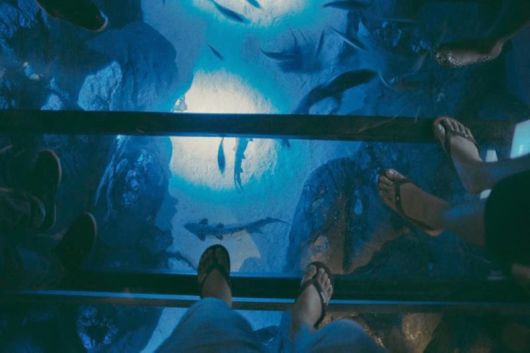 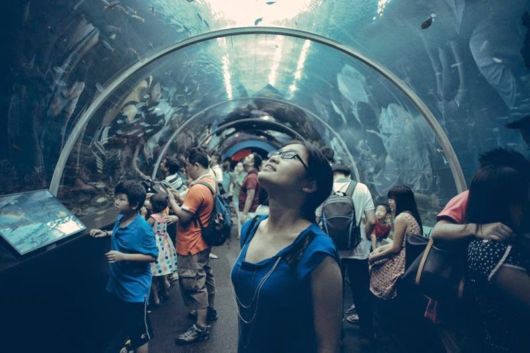 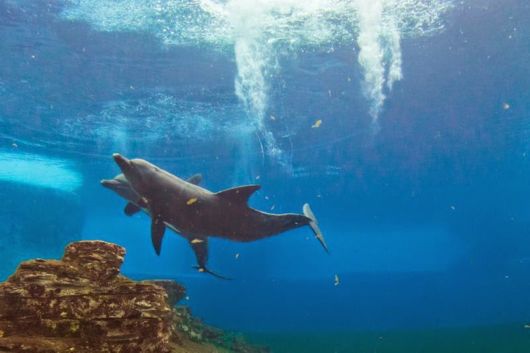 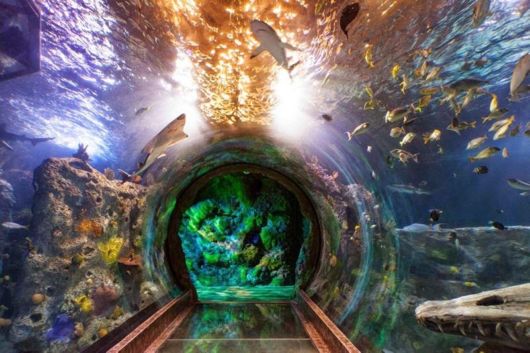