San Pedro Sula, Honduras
A Citizen Council study reported that a whopping 1 143 out of 719 447 of San Pedro Sula’s residents were murdered in 2011. 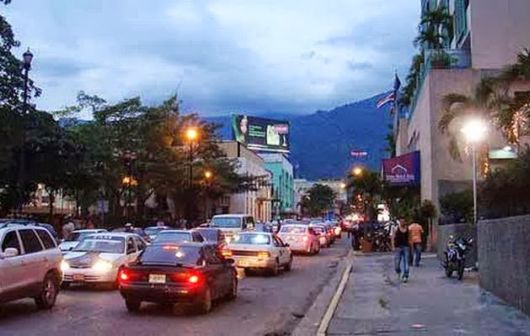 That’s 159 people killed for every 100 000 residents. That’s a murder rate 40 times higher than the average US city, and 8 times higher than the most dangerous city in America (New Orleans). Even the US peace corps was forced to withdraw from Honduras after a member of the peace corps was shot in the leg in San Pedro Sula.
Like many struggling Latin American countries, San Pedro Sula’s spike in extreme violence is largely a product of the drug trade, mixed with extreme poverty and high levels of corruption.
Maceio, Brazil 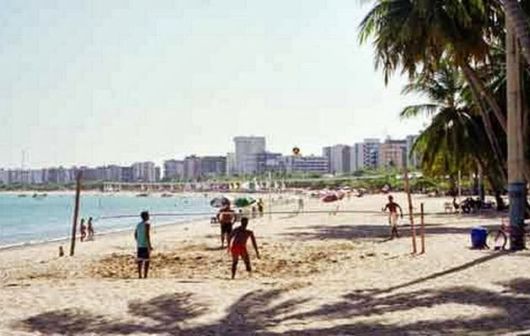 Brazil is now the most violent city in Brazil, with a per capita murder rate of 135.26 per 100 000 inhabitants. Known for its white sandy beaches, it is a land where sugarcane farmers settle their scores with machetes and clubs, while the rich rely on paid assassins to get what they want.

In the past few years Ciudad Juarez would have easily been in the top spot on this list. Some parts of the city could be mistaken for a warzone thanks to the murderous drug battles they have played host to.
Yet over the last year the murder rate in this border town dropped over 57%. The shift has been drastic – in October 2010 there were 359 murders in the city, while in October 2012 there were "only 30″.
The city is still far from safe as this border town is still controlled by gangsters. Kidnappings and extortion are still very common, and some human rights groups have found that incidents of torture are on the rise.
Acapulco Mexico 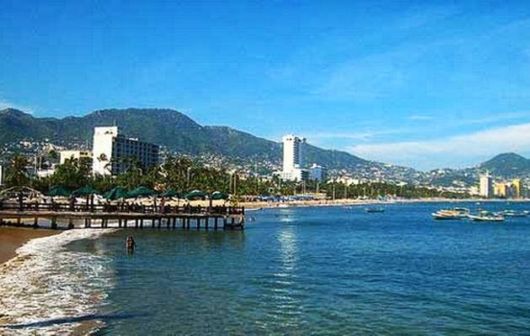 For the last few years Acapulco was associated with images of tourism and sandy beaches. It is now known for decapitated bodies. 10 mutilated bodies were found in and around the resort city in a single weekend ? the outside world has recognised that this once prosperous tourist resort had fallen victim to the extreme, often sadistic drug violence that has plagues much of Mexico.
Mogadishu, Somalia 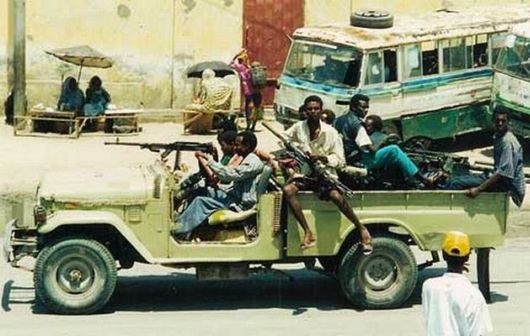 A huge contender for most dangerous city in the world, Mogadishu has been continuously been involved in urban warfare for much of the past 2 decades.
While there has been plenty of fighting since August 2011 Somalia has ousted the Islamic extremists that were controlling a large portion of the city. Since then they have been in rebuilding mode. It’s even safe enough now that Turkish Airlines is flying in and out of the city.