Since the Schengen Agreement of 1985, gradually they have been erased restrictions on mobility between countries in Europe. Photographer based in the Netherlands Valerio Vincenzo decided to document this change in his series ?Borderline, Frontiers of Peace?. 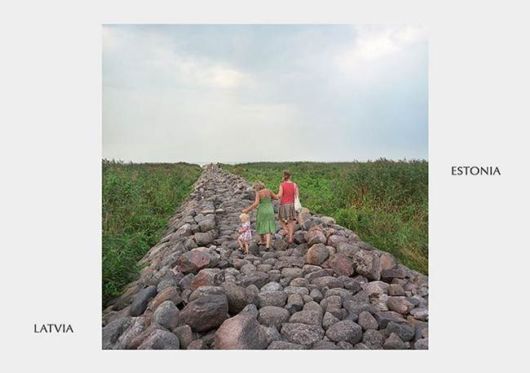 A project that is especially poignant today, as the EU struggles with the crisis of immigrants.

?With help of GPS and detailed maps, have made many trips along these dividing lines ?erased?, intended to capture the essence of these now peaceful crosses ? ,

Vincenzo writes. ? Although sometimes these images have been taken thousands of kilometers away from each other, they all provide images that are far from the stereotype that we tend to associate with the notion of border. What is a border anyway? ?

in 2012, the European Union won the Nobel prize peace ?for more than six decades have contributed to the advancement of peace and reconciliation, democracy and human rights in Europe.? Can we make peace to be lasting? 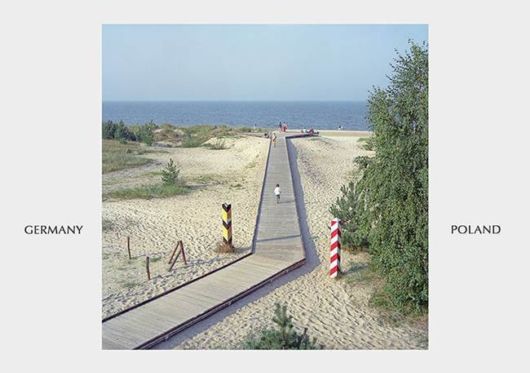 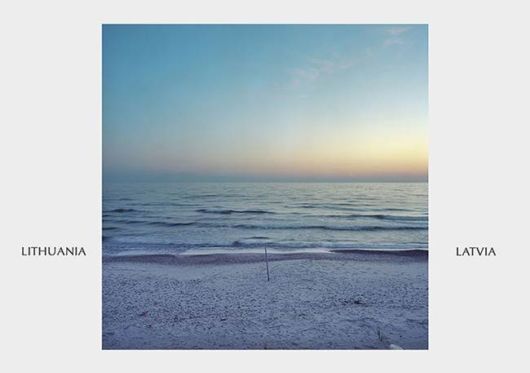 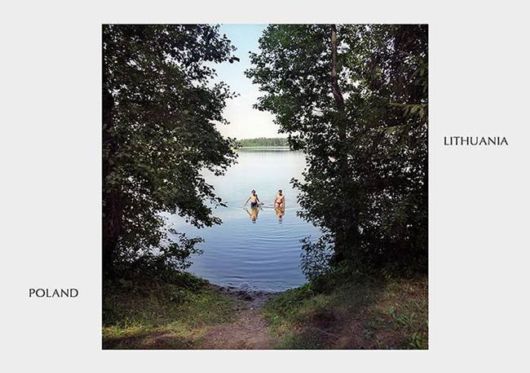 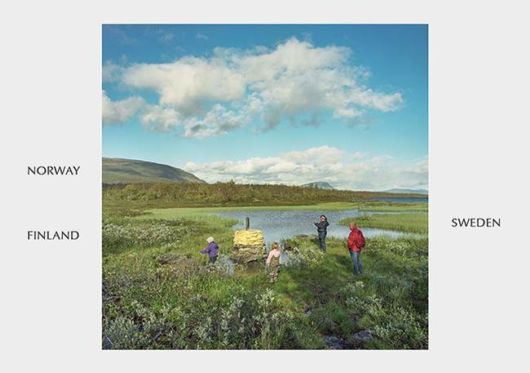 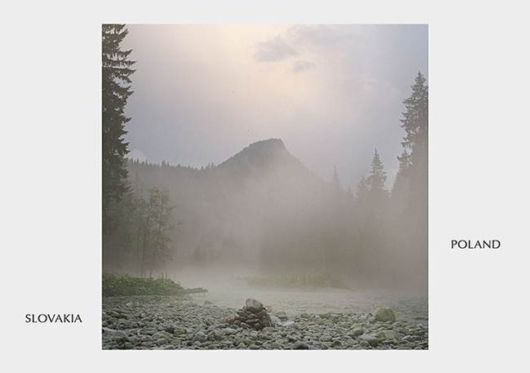 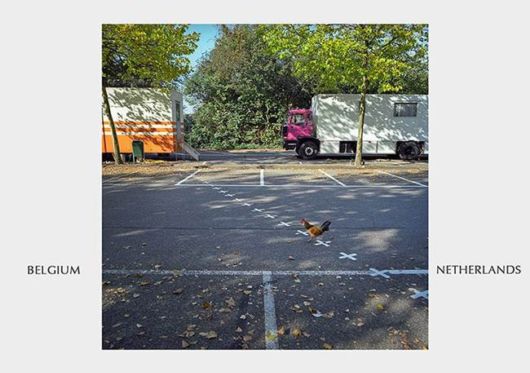 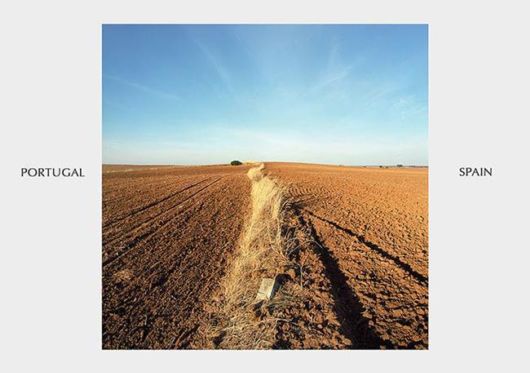 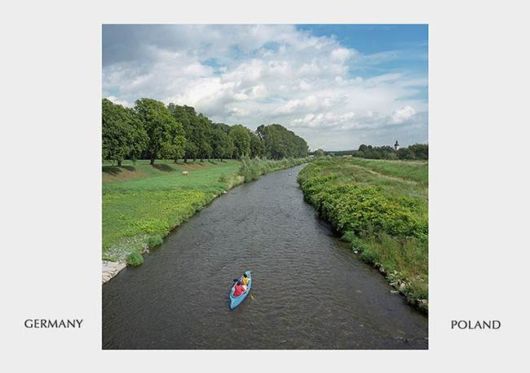 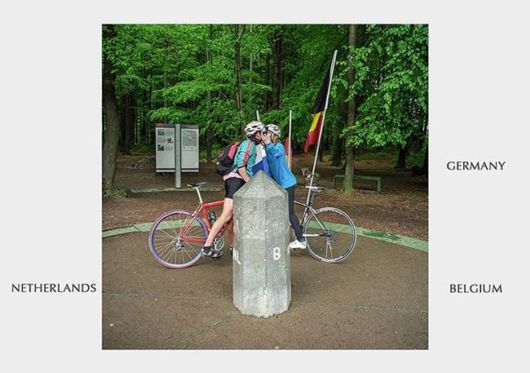 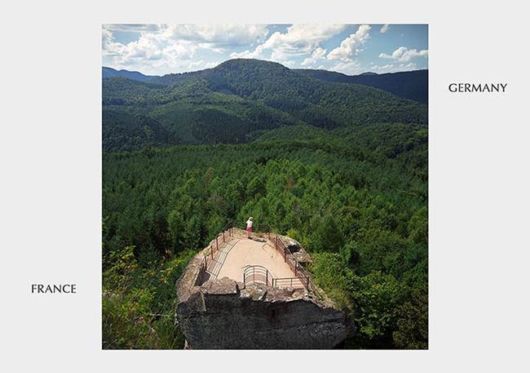 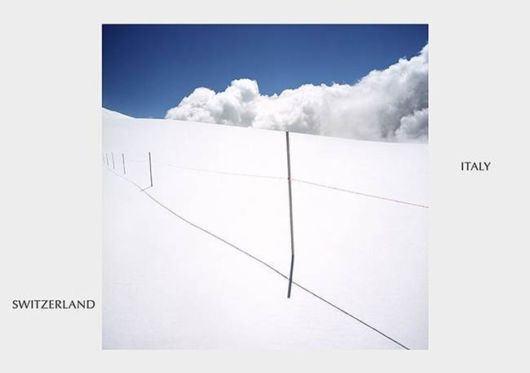 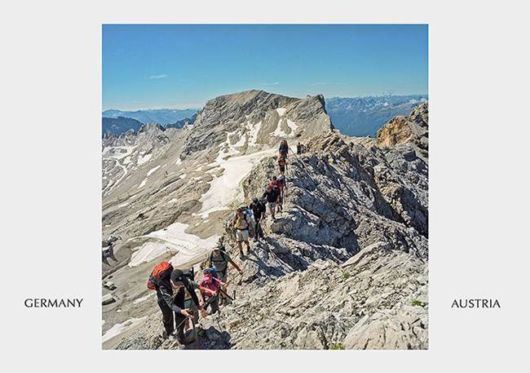 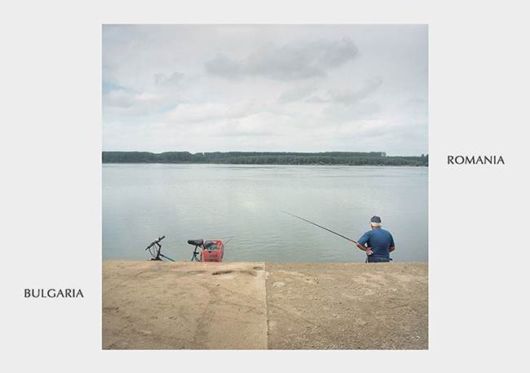 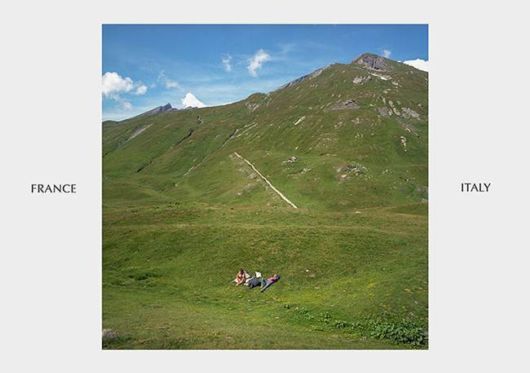