Johan Lolos is a young Belgian man, currently traveling around the world and documenting his trip with his camera. These images are from the year he spent in Australia, diving with Whale-Sharks, swimming with dolphins and travelling through the deserts and wilderness of ?The Land Down Under?. 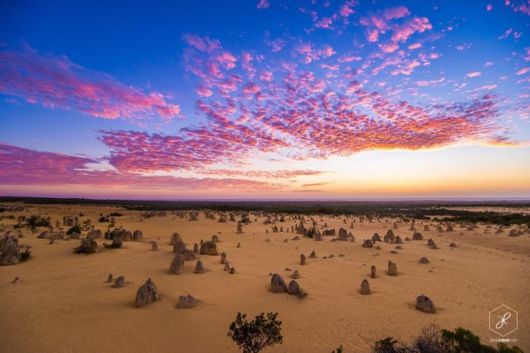 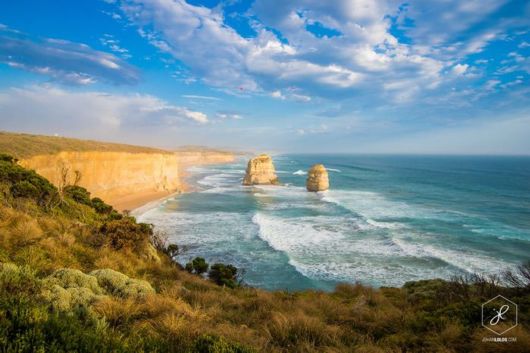 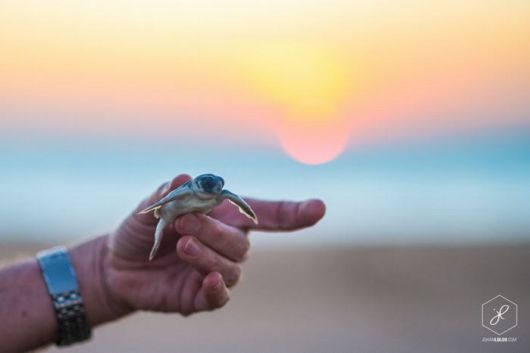 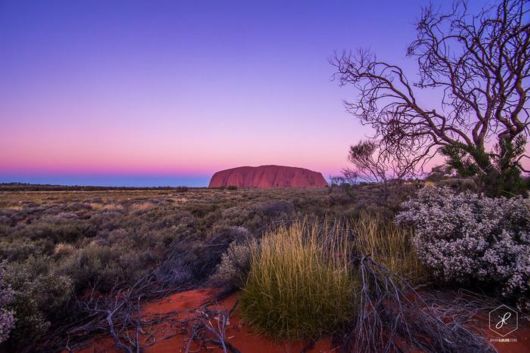 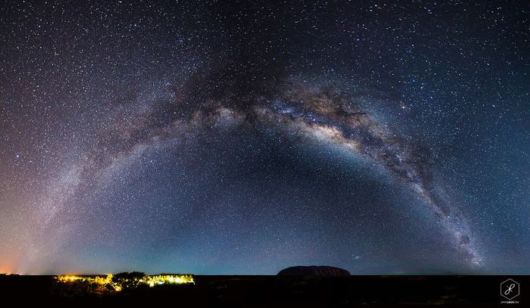 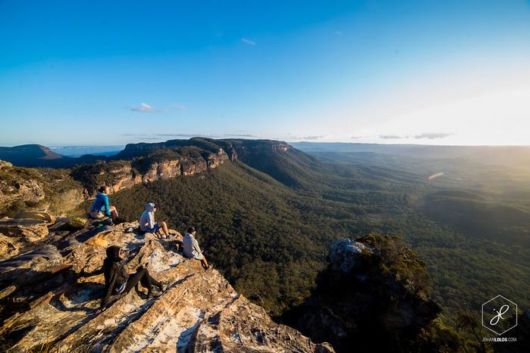 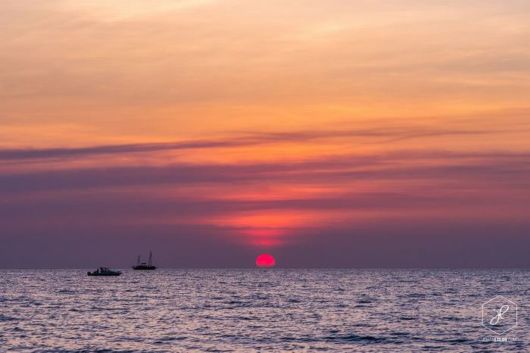 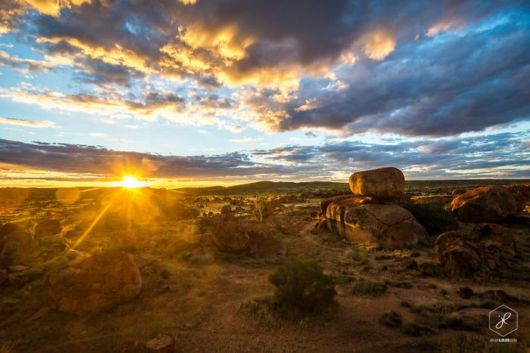 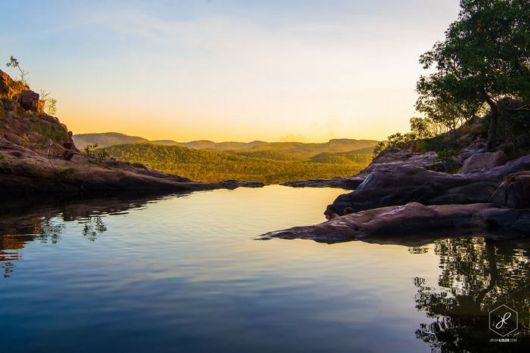 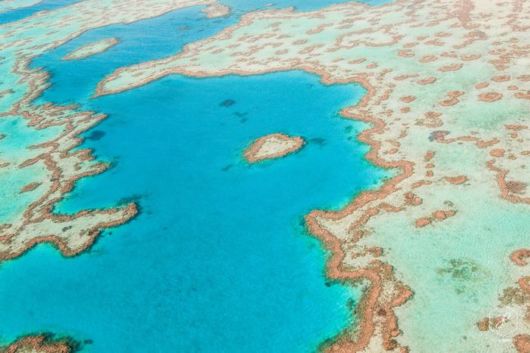 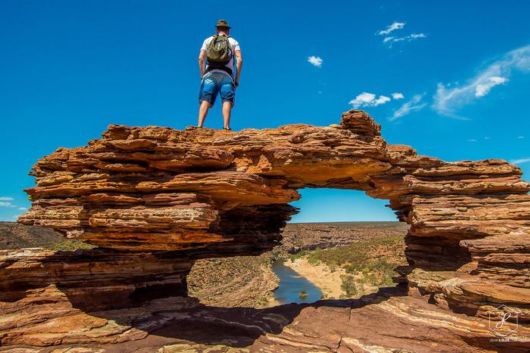 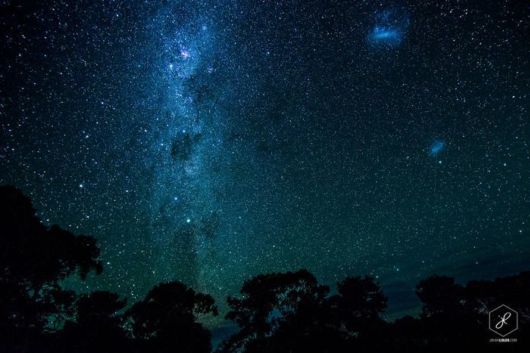 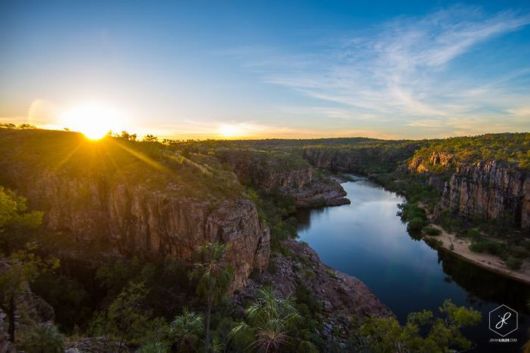 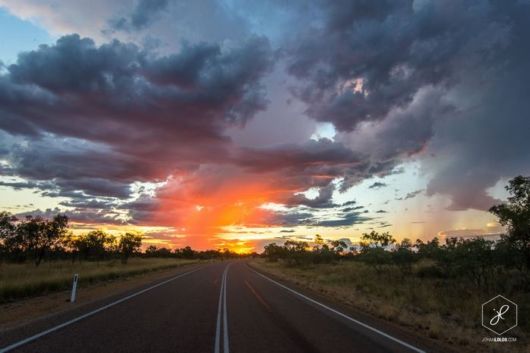 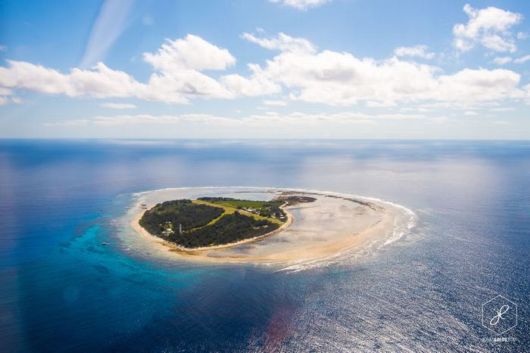 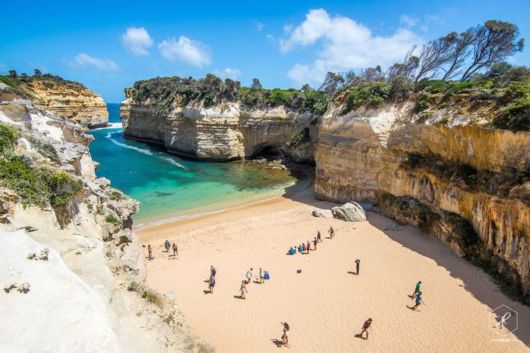 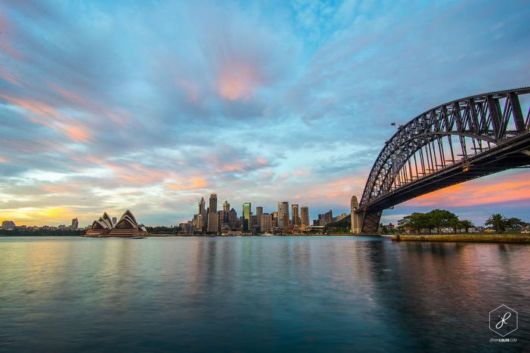 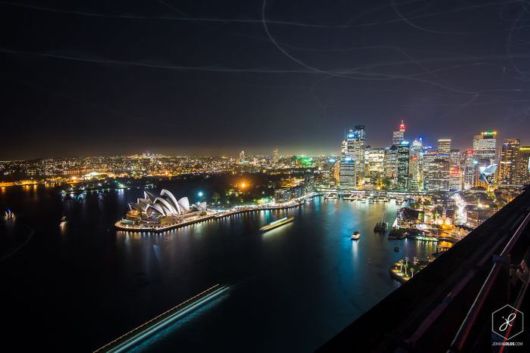 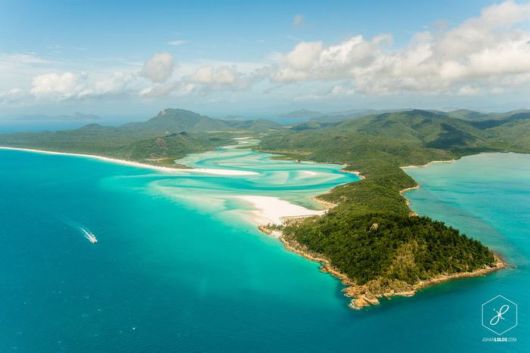 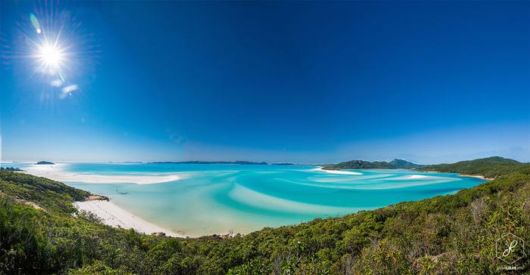 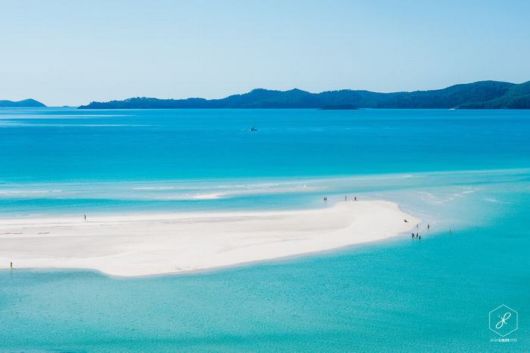 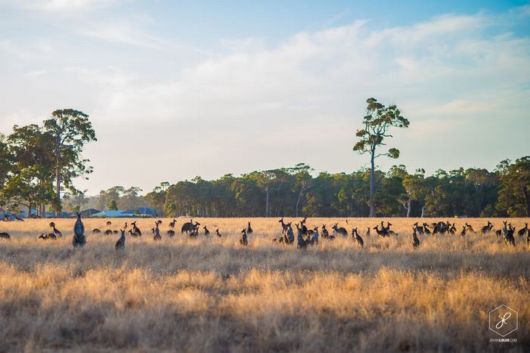 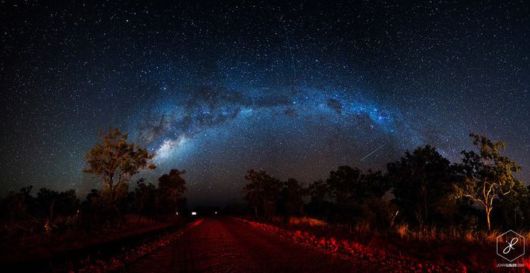 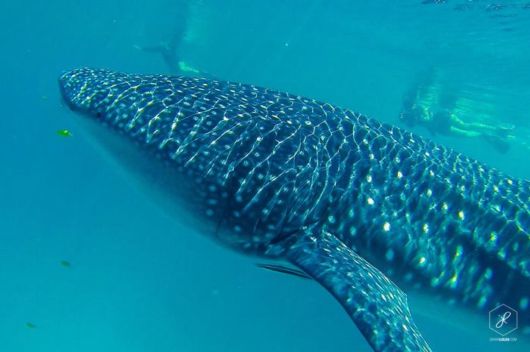 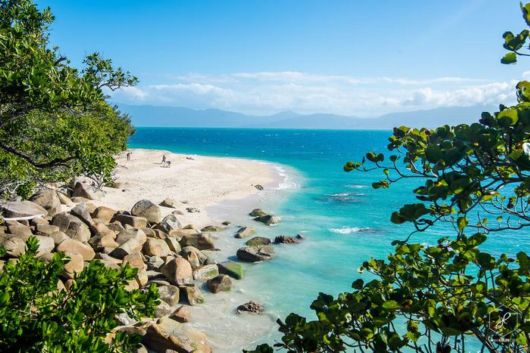 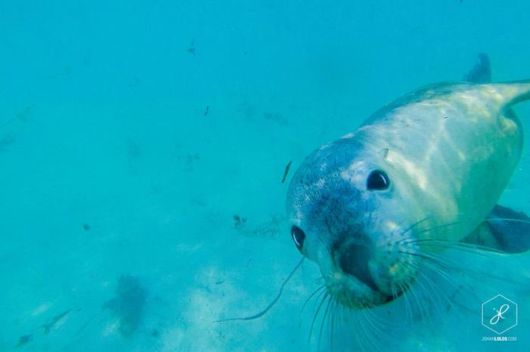 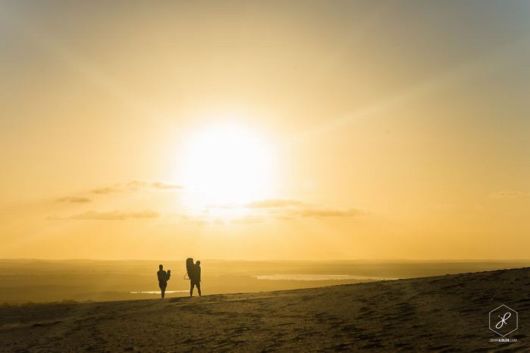 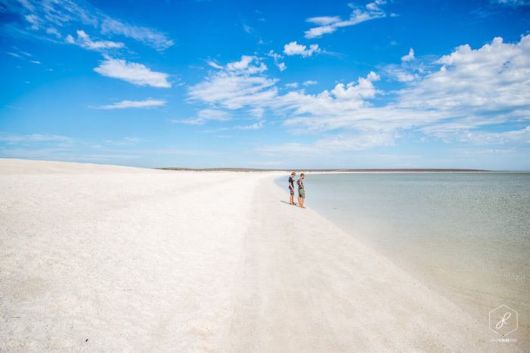 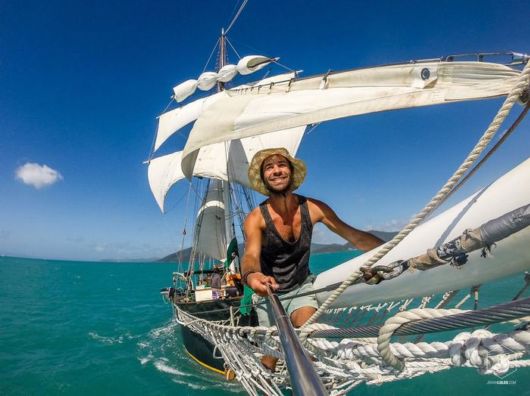