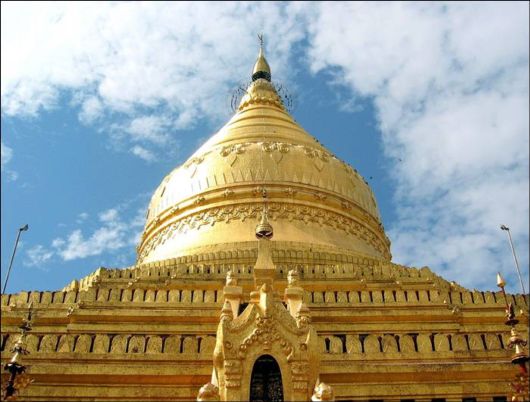 Bagan located on the banks of the Ayeyarwady (Irrawaddy) River, in the Mandalay Region of Burma, lies the ancient city of Bagan. From the 9th to 13th centuries, the city was the capital of the Kingdom of Pagan, and the political, economic and cultural nerve center of the Pagan Empire. During the kingdom’s height between the 11th and 13th centuries, the wealthy Pagan rulers commissioned thousands of temples to be built in the Bagan plains. It is estimated that over 10,000 Buddhist temples, pagodas and monasteries once stood on this 100 square km plain in central Myanmar, of which the remains of over 2200 temples and pagodas still survive to the present day.

Bagan became a central powerbase in the mid 9th century under King Anawratha, who unified Burma under Theravada Buddhism. Over the course of 250 years, Bagan’s rulers and their wealthy subjects constructed over 10,000 religious monuments in the Bagan plains. The prosperous city grew in size and grandeur, and became a cosmopolitan center for religious and secular studies. Monks and scholars from as far as India, Ceylon as well as the Khmer Empire came to Bagan to study prosody, phonology, grammar, astrology, alchemy, medicine, and law. 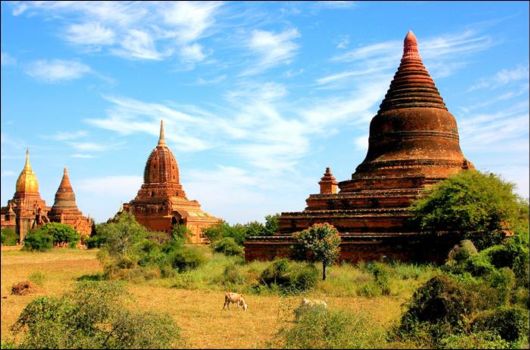 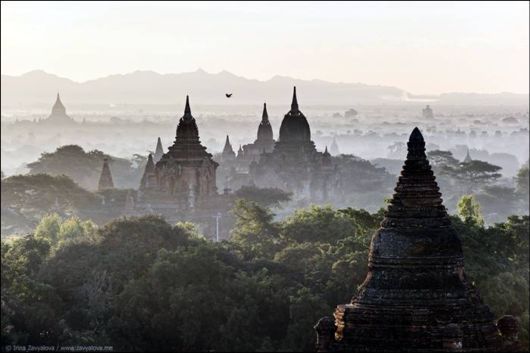 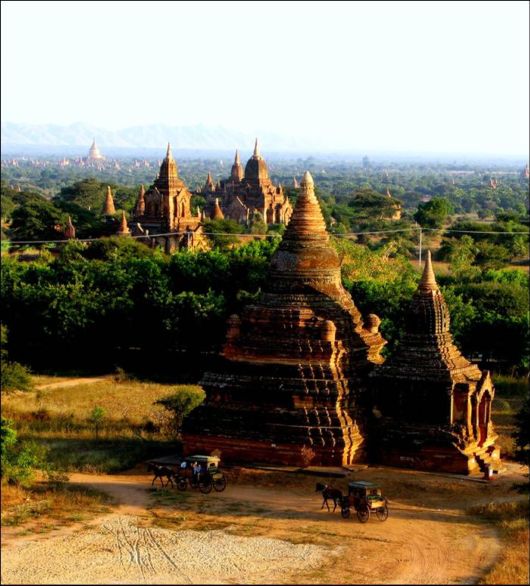 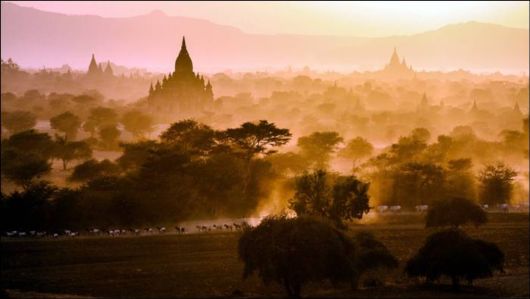 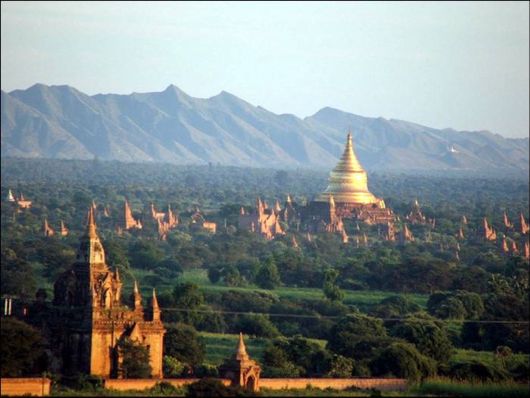 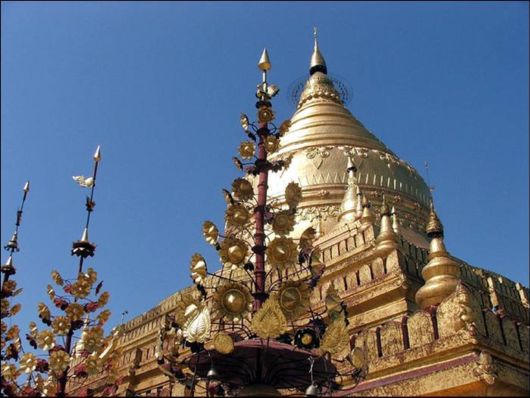 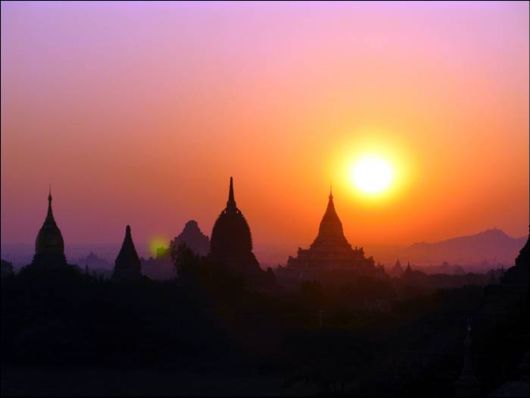 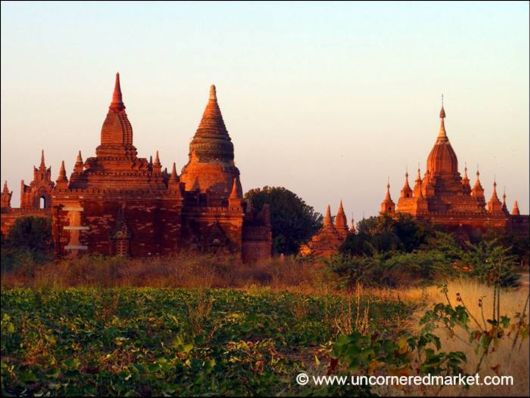 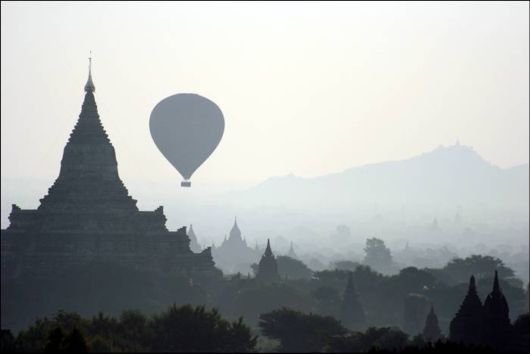 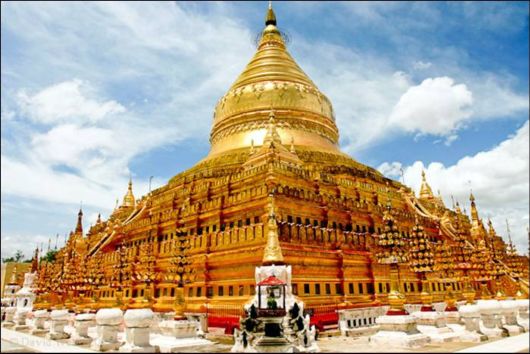 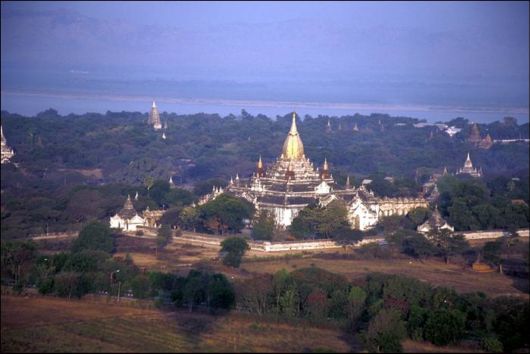 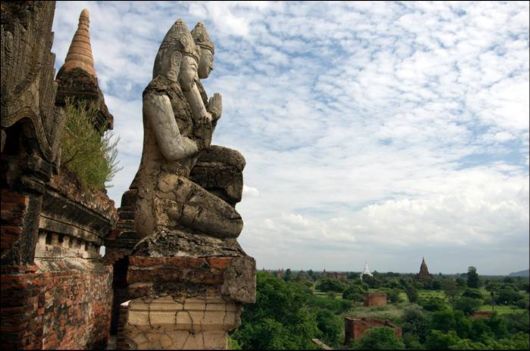 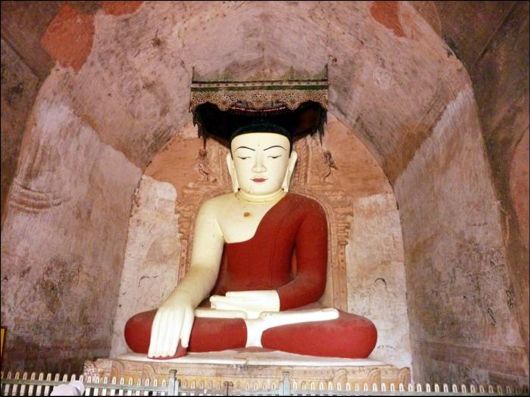 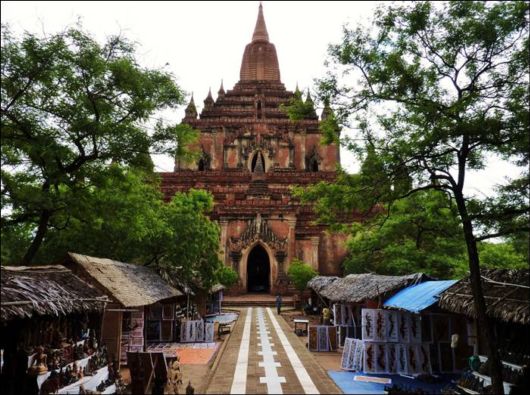 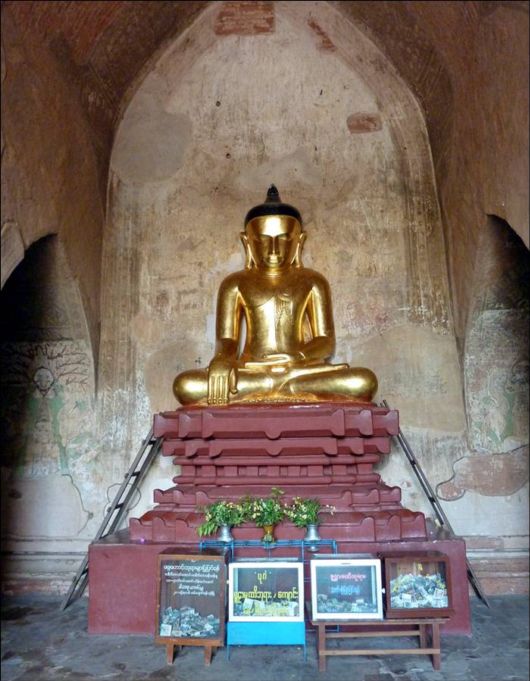 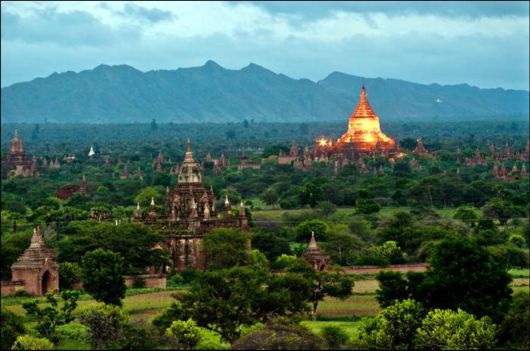 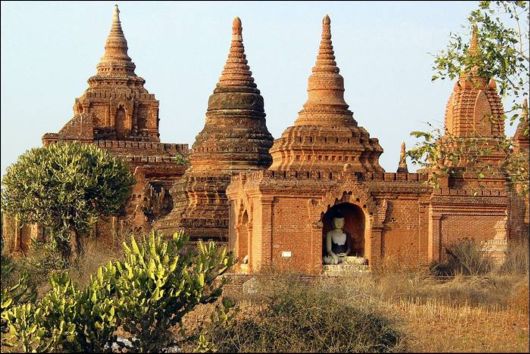 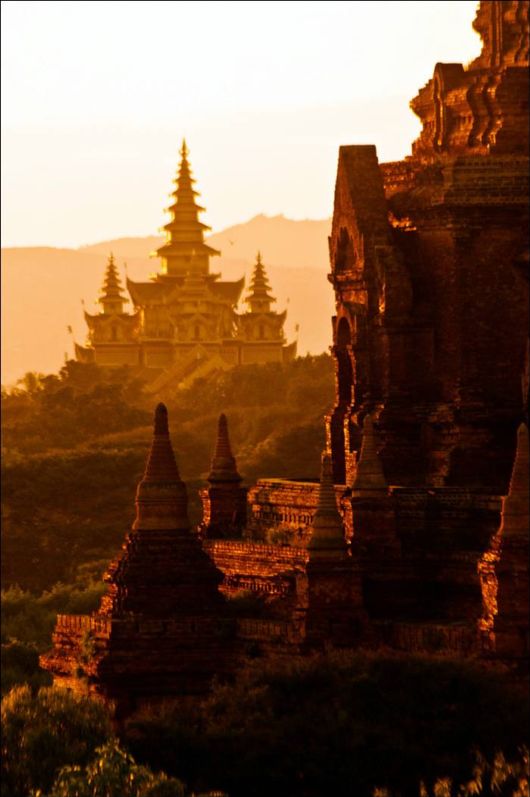 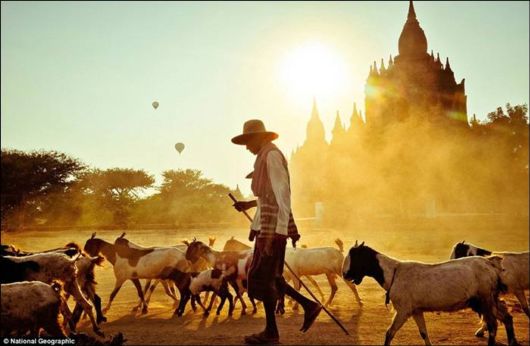