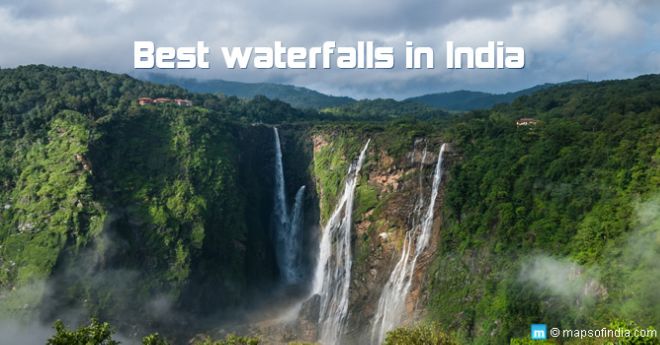 If sunshine is pure gold on earth, rain is the nectar of the sky. As monsoon grips the country, rushing currents and gurgling streams become ubiquitous. Here are the most beautiful waterfalls in India to wet your soul – 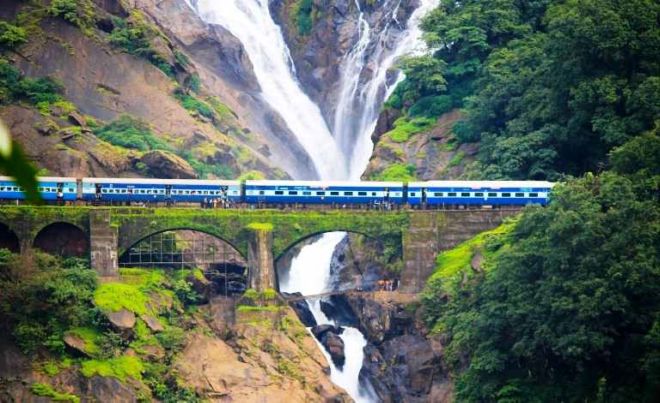 The sight of the Dudhsagar Falls in monsoons is a magnificent one. The Mandovi River takes a mighty plunge from the lofty peaks of the Western Ghats to form this white cascade that falls about 310.9 metres (approximately 1020 feet) in all. This four-tiered fall is called Dudhsagar (Sea of Milk) because ofits white frothy appearance. Located in the Bhagwan Mahaveer Sanctuary and Mollem National Park (Goa – Karnataka border), the Dudhsagar is a major tourist attraction. One of the most spectacular views of the falls is from the train on the Vasco-Londa line atop the falls. 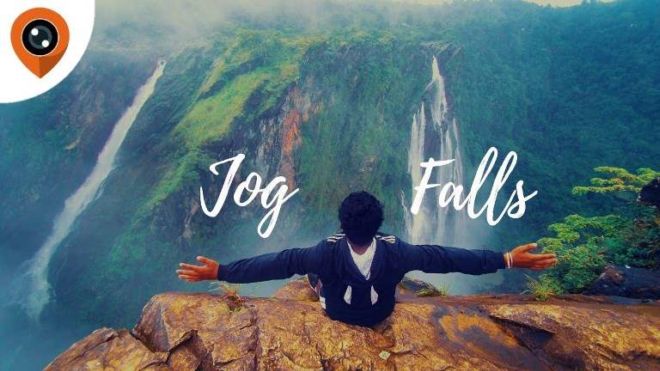 Another spectacular and beautiful waterfalls in the south-western part of the country is the Jog Falls located in the state of Karnataka. The falls are made up of four different cascades – Raja, Rani, Rover and Rocket – plunging down from an elevation of about 253 metres (approximately 829 feet). Often referred to as the Grueoppe Falls, the Gersoppa Falls, or the Jogada Gundi, this waterfall on the the Sharavathi River is a beauty to behold. It is one of the tallest untiered waterfalls in the country. The Watkins Platform is the best viewpoint from which the might and the beauty of the Jog Falls may be captured. 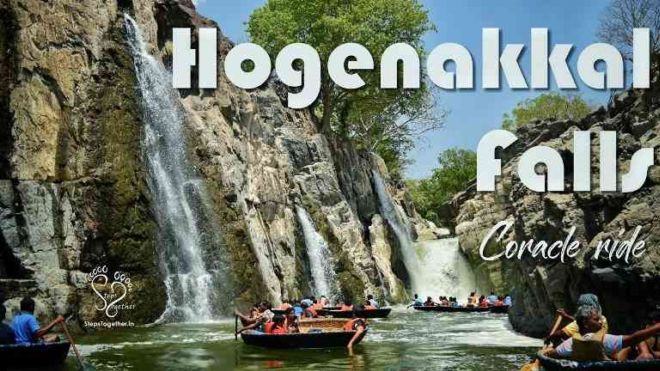 The majestic Hogenakkal Falls in the Dharmapuri District of Tamil Nadu offers splendid views as the River Kaveri crashes down the hillside in a wide flow. The drop is 20 metres (65 feet) at its highest, not much in comparison with others but the beauty of the falls more than compensates for this. The water hereisbelieved to have healing properties and is very famous for its medicinal baths. The Carbonatite rocks in the vicinity are some of the oldest in the world. The pool formed by the falls isa great boating spot but it’s allowed during the dry season only. 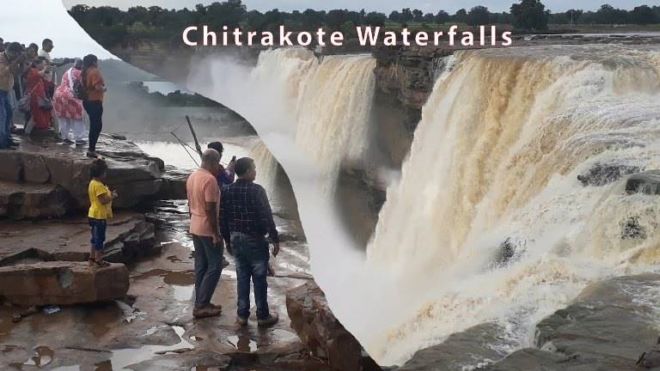 Often called the Niagara of India, Chitrakote Falls on River Indravati is the widest waterfall in the country. During the monsoon, the torrents drop from a height of about 30 metres (98 feet) in a horseshoe shape forming a beautiful sight. The mist from the waterfall reflects the sun’s rays and creates spectacular rainbows. The Government of Chhattisgarh has done much to develop the tourism potential of this waterfall land has installed coloured lights which add to its brilliance after sunset. The waterfall tends to dry out during the summer months. 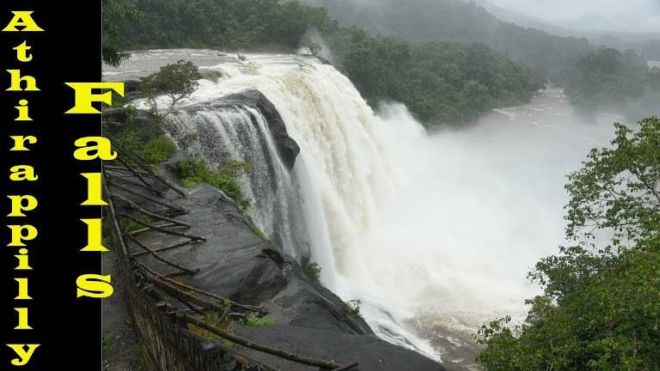 The Athirappilly Falls located in the Thrissur District is the pride of Kerala. The Chalakudy River falls from a height of almost 25 metres (82 feet) to create this wonderful sight. The white waters set against the dark green foliage of the Vazhachal Forest creates a stunning view. Apart from being a popular tourist attraction, these falls have been the setting or many popular movies. Located right at the beginning of the Sholayar ranges, this waterfall alone attracts a great number of tourists to the town of Chalakudy. A number of Ayurveda resorts and healing centres have come up in the vicinity.