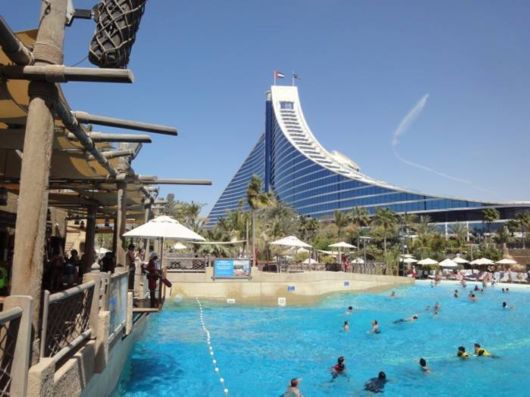 The Wild Wadi Water Park is an outdoor water park in Dubai, United Arab Emirates. Situated in the area of Jumeirah, next to the Burj Al Arab and the Jumeirah Beach Hotel, the water park is operated by Jumeirah International, a Dubai-based hotelier. Wild Wadi has a heated/cooled wave pool, multiple water slides and two artificial surfing machines. In addition, the park had the largest water slide outside of North America, but recently it was removed to make space for two other rides . Another feature of the park is an 18 m (59 ft) waterfall that goes off every ten minutes. The water park also has two gift shops, three restaurants and two snack stands. It was featured in The Amazing Race 5 and The Amazing Race Asia 1, in which teams had to slide down a 21 m (69 ft) drop. It was later featured in The Amazing Race Australia 2, but instead, the teams had to ride the Surf Machine and use boogie boards to surf their way to the end where they will get their next clue. 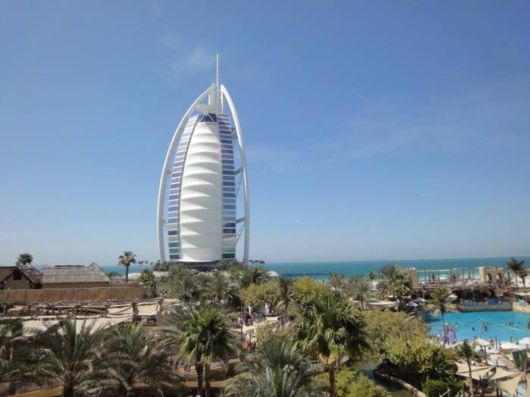 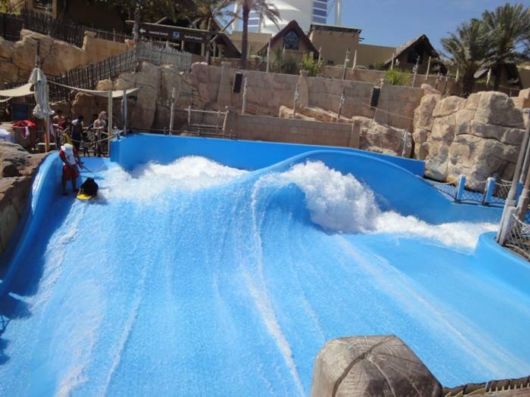 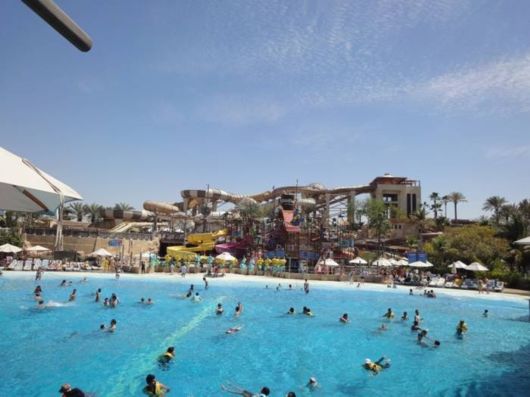 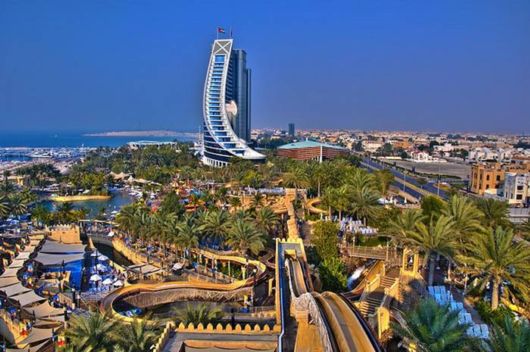 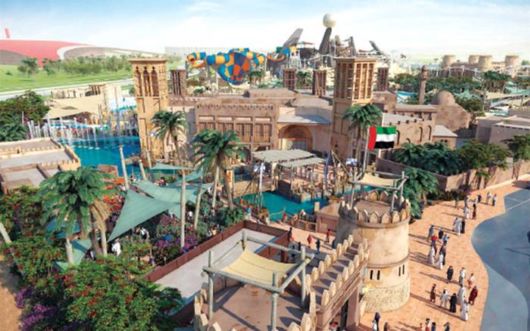 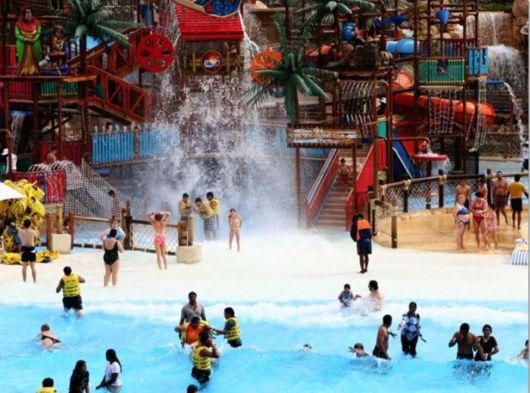 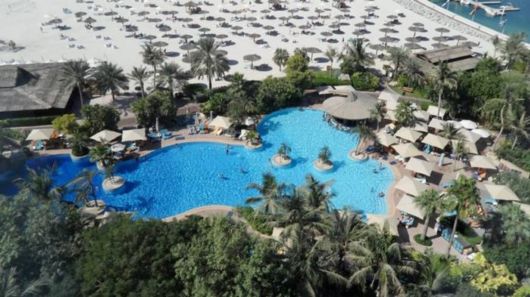 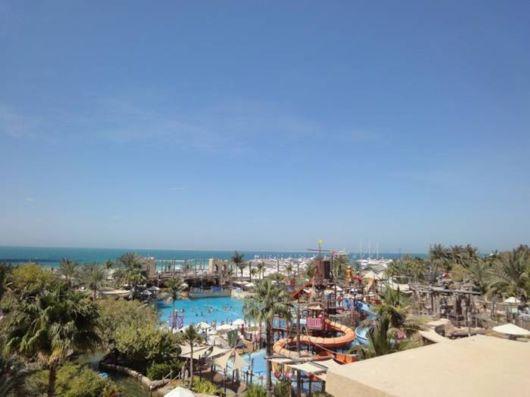 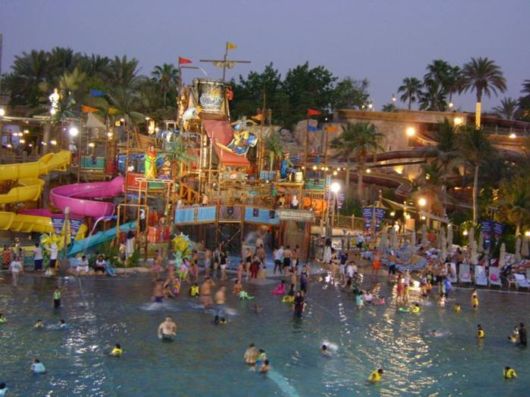 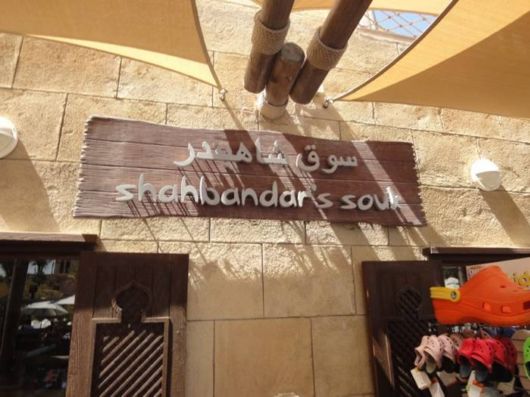 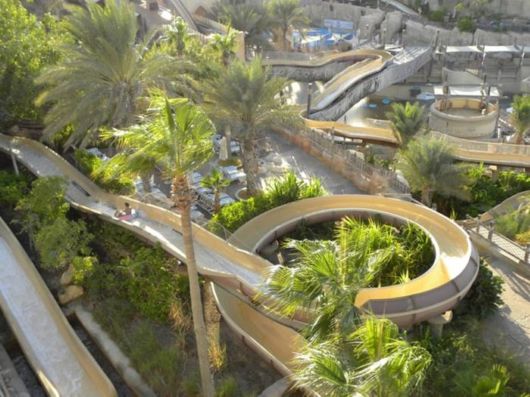 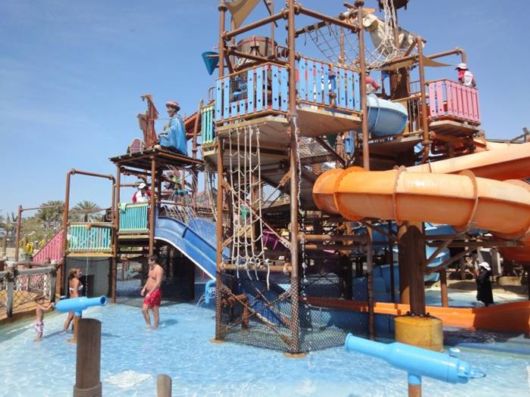 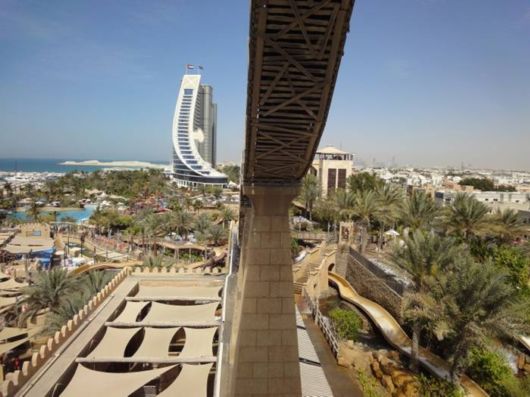 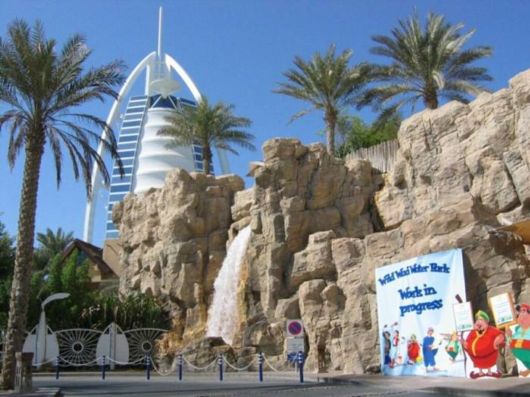 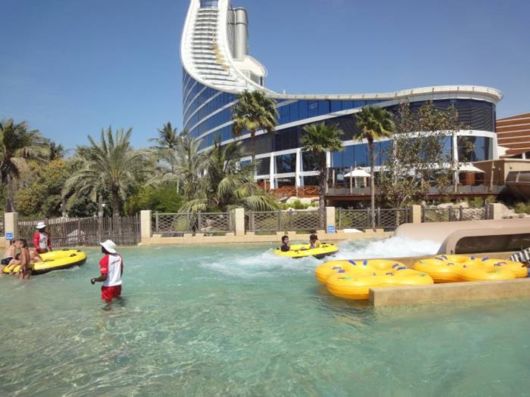 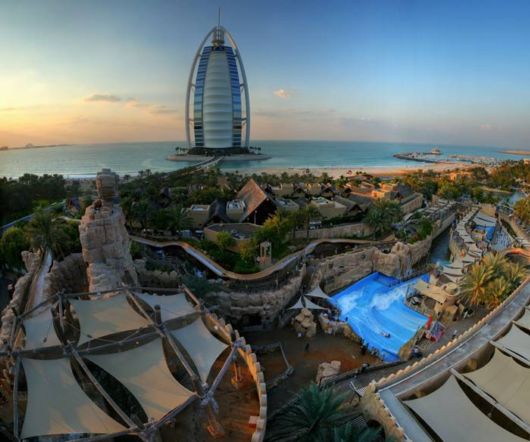 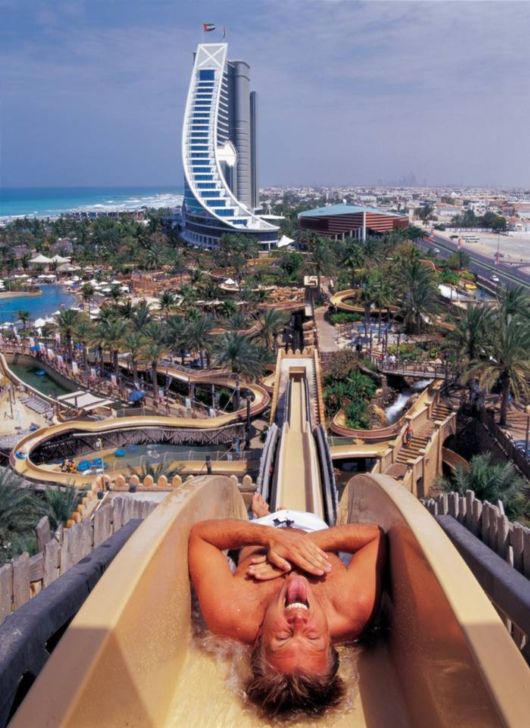 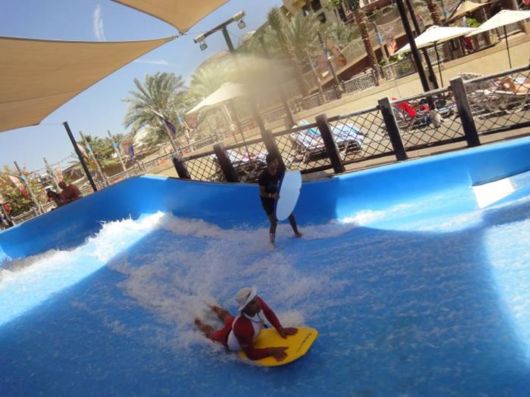 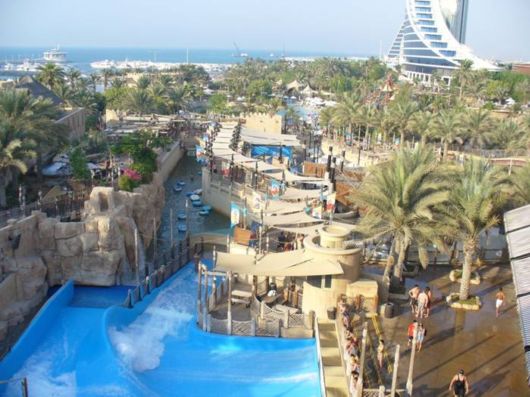 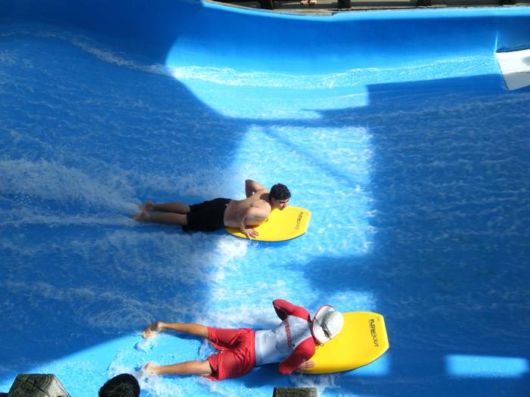 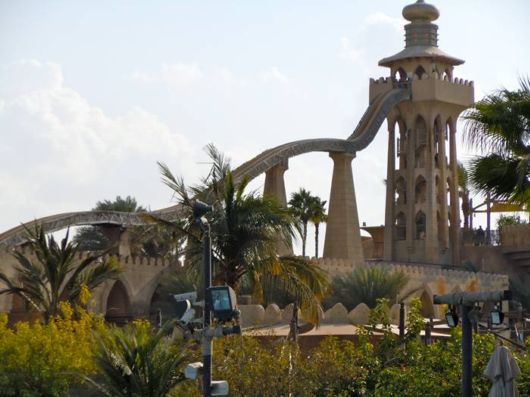 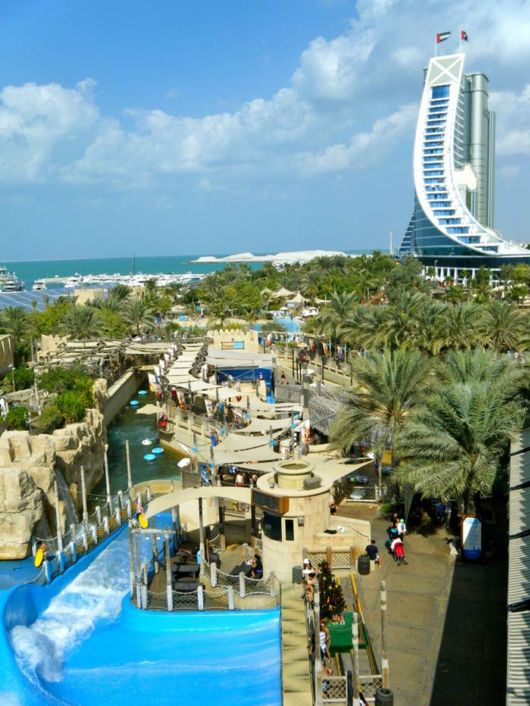