World’s major cities competing to build a variety of building "lighthouses" to show the existence and progress of each. The most recent ambitious plan emerged from the Moscow City Government is ready to build a giant Ferris wheel as high as 220 meters.

If the project to attract more tourists to Moscow’s attention to materialize, the Russian capital will have a paddle wheel world’s highest. Observation of Moscow (Moscow View) with a diameter of 220 meters high will be the biggest and the tallest building in the world beat its kind in Singapore (Singapore Flyer) and China (the Great Wheel of China). 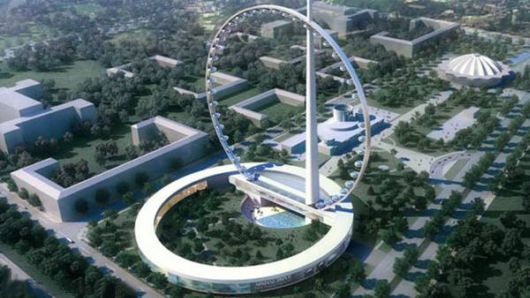 The Russian government to build the world’s largest observation wheel it to tourists visiting the country increased rapidly. Spectacular project cost 300 million U.S. dollars was not only offers beautiful views of the City of Moscow and its environs to the tourists, but also shopping and culinary facilities that will be placed on the ground floor beneath the giant gondola.
The design and wheel design already completed the observations are reported. Currently, the government stayed determine the location of development. As reported rt.com pages, last week, the authority of the Moscow government is currently surveying a number of areas in its territory to be used as the location of the largest observation wheel in the world. 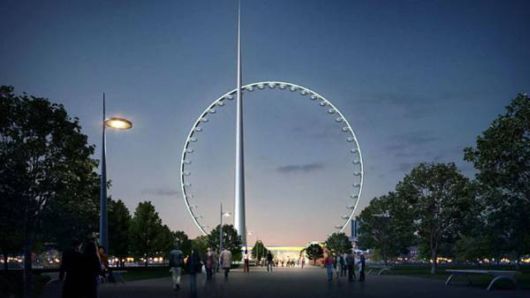 Based on the study, there are three places in Moscow that have the potential to serve as the giant gondola building sites, namely Prospekt Vernadskogo, Gorky Park, and the Russian Exhibition Centre.

Construction of the wheel is expected to spend the land of 30,000 square meters. According to the designer "Moscow View" Vadim Gaber, building construction will cover an area around the Stadium Music Natalya SATS until Vernadskogo Prospekt.

The Russian government expects capital invested to build the Moscow View it would return within five to seven years after it was built observation wheels. Construction of the spectacular things that are not the first time Moscow government is run. In July, the Moscow government is also building a UFO made to attract tourists exploring the city of Moscow. UFO artificial among Russian citizens called "Flying Saucer" was built in Zhivopisny bridge located to the west of Moscow. The process of building a flying saucer with a diameter of 100 meters was carried out since 2007 and completed in July. 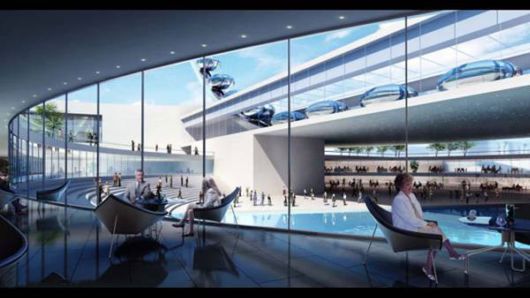 Outside the field of tourism, the Russian state is also re-active in various space programs. Finally, they conducted a study "isolation" for more than 500 days to test human endurance reaches Mars. Russia has also sent robotic explorers as "Curiousity" to the red planet. 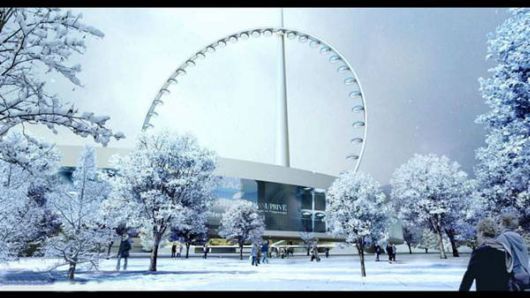 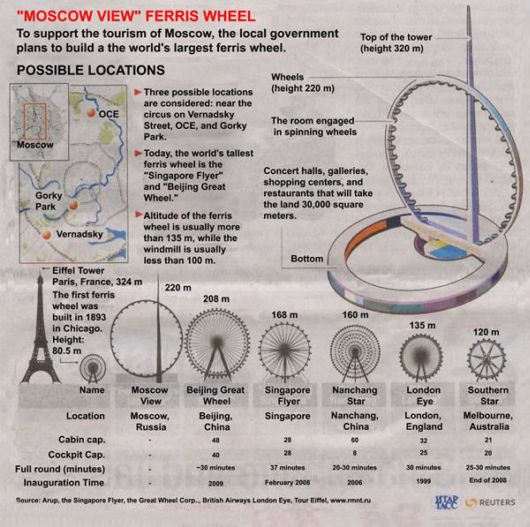