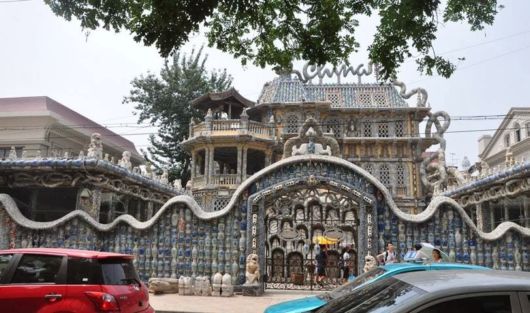 Tianjin Porcelain House is also know as ?China House? or ?Yuebao House? is a contemporary museum of pottery and antiques in Tianjin, china. The House was opened in September 2007. Tianjin Porcelain house is located on chifeng street in Heping Deistict, the Tainjin Commercial Center, which has been radically re-decorated bye its present owner, Zhang Lianzhi. The area of a House is 3000 square meters,

The Old French style building with a history of over 100 years. Zhang Lianzhi spent one million Yuan approx US$ 125,000 buying the house. The owner refurnish it with hundreds of thousand of porcelain pieces daiting from Tang (AD 618-907) to Qing (1644-1911) dynasties. It is calculated more than 400 million pieces of ancient porcelain, 16 thousand pieces of ancient chinaware, 300 white-marble carvings, and 20 tons of natural crystals were used in the process, costing approximately over 2 billion RMB(Chinese currency). About 80 Percent of the porcelain used in the house is broken or damaged antiques. The these pieces had been carefully disguised when being pasted on the wall, and more lively and interesting composition and presented in 2007 for visitors. 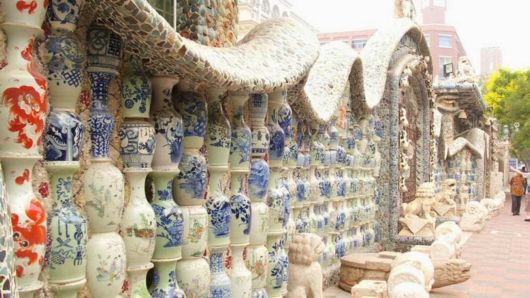 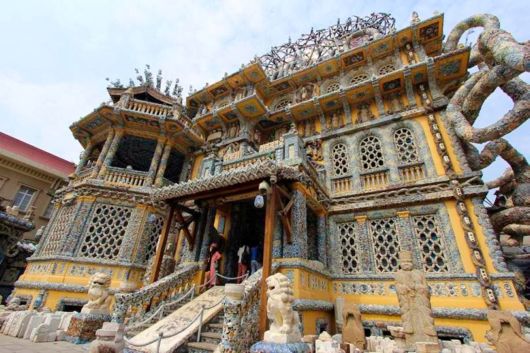 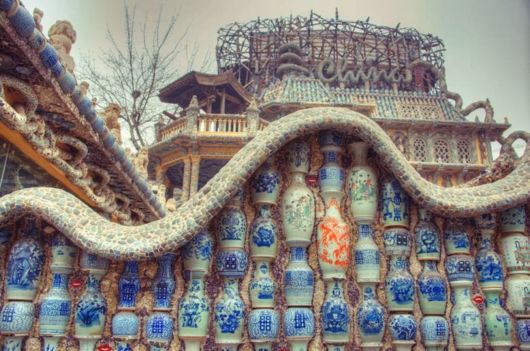 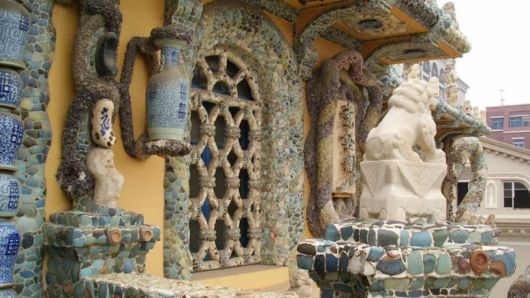 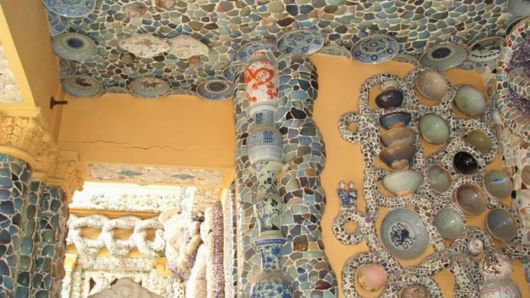 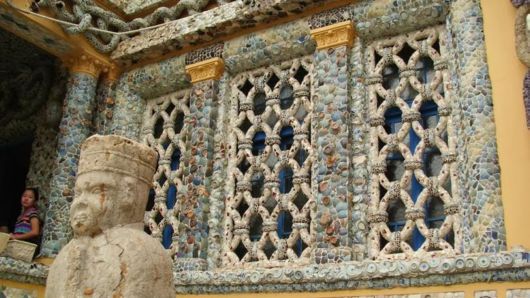 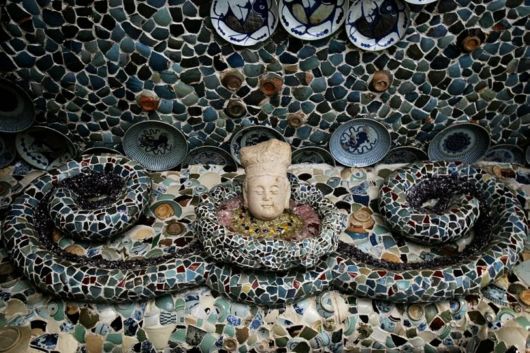 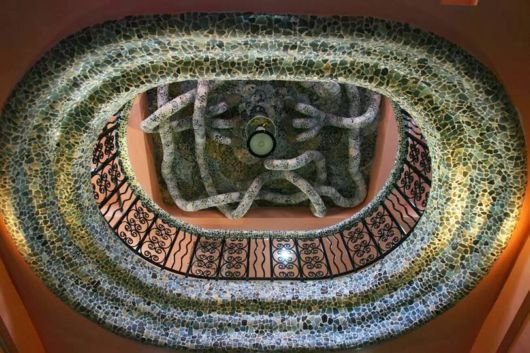 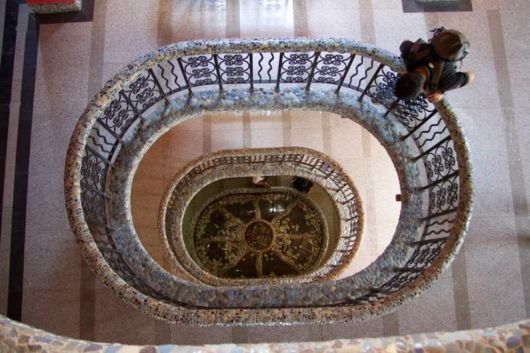 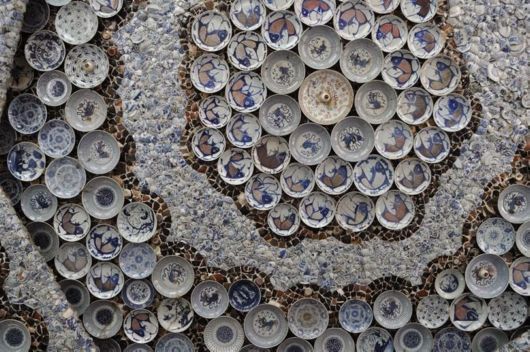