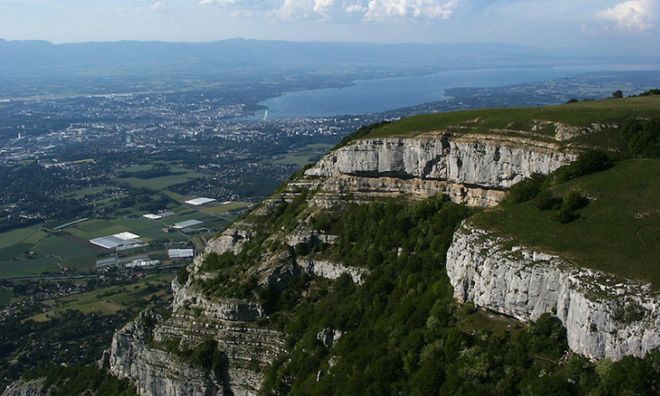 Towering some 4,500 feet over Geneva, Mont Saleve appears to be impenetrable from below, but you can actually get to its summit by hiking, biking or driving. Another option is to take the cable car, which will take you to the top in no time at all. When you’re there, you can take in spectacular views of the city below you, as well as of the Jura Mountains and Mont Blanc off in the distance. There are also activities such as rock climbing, mountain biking and paragliding to enjoy. 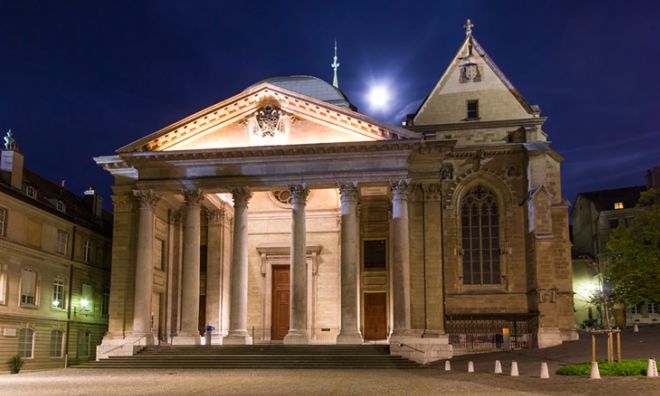 St. Peter’s Cathedral was constructed between 1160 and 1252 in an architectural style that’s largely Gothic. With that being said, it features a Neo-Classical façade that was added in the 18th century. Interesting to note is the fact that the cathedral was constructed on the site of a 4th-century basilica. Its roof boasts distant views of the Alps, and its interior is unassuming and undecorated in comparison to many cathedrals and churches. 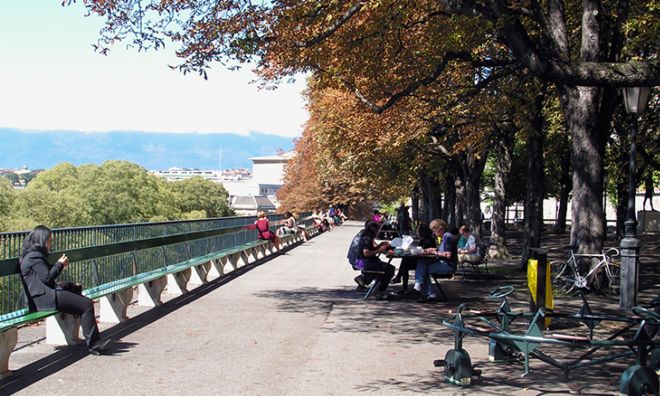 The historic center of Geneva is full of beautiful old buildings, labyrinthine streets and picturesque squares. Wandering around it is a delightful experience, and there are galleries, museums, historically-significant building, and atmospheric cafes to take in. Bourg-de-Four square, which used to be a Roman marketplace, is an absolute must-visit. 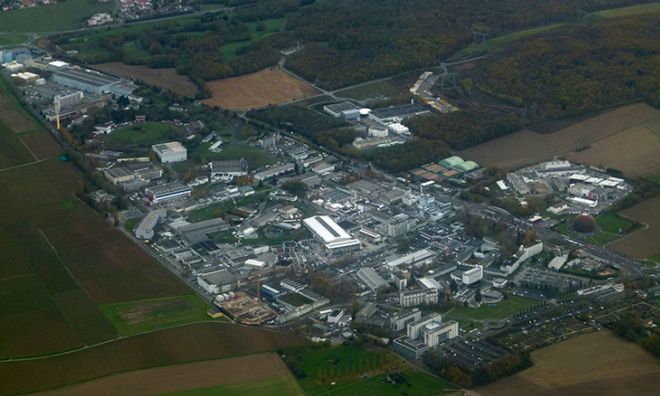 The European Organization for Nuclear Research is a fascinating place where loads of cutting-edge scientific experiments are conducted every day. It features the largest particle physics laboratory in the world, which you can tour. The particle accelerator is a particular highlight, as is the museum, which details the history of the organization and what it has achieved in the time since it opened. 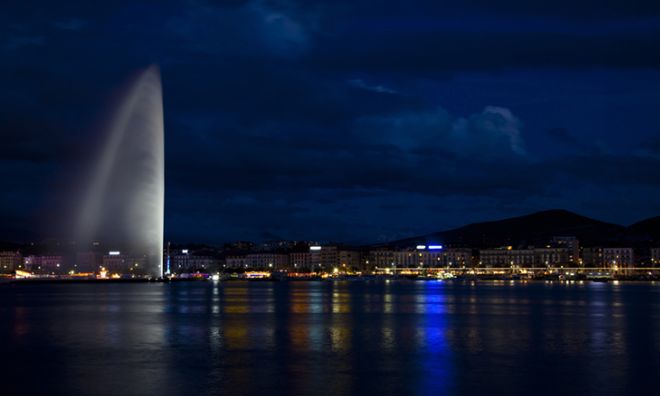 The Jet d’Eau is a world-famous fountain that spurts 500 liters of water per second into the air. It’s one of Geneva’s most iconic attractions and has become a symbol of the city over the years. It’s accessible from a small stone jetty, but prepare to get wet if you get too close to it! It’s located at the spot where Lake Geneva joins the Rhone river.