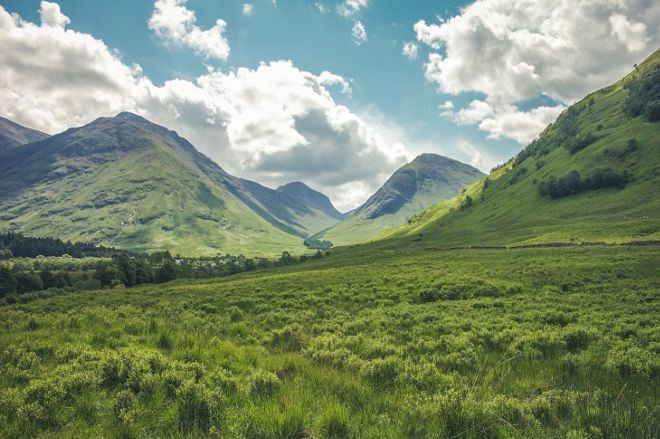 The Kokoda Trail in Papua New Guinea is a must-try destination for the experienced climber. The trail consists of a thin winding pathway through rugged terrains and spectacular Flora and fauna. Because of the size of the trail, the trek can only be made in single file, though it is still advisable to make the journey with a group.

This trail is also an important part of the world’s history, and it is where thousands of Australians fought and won against an even bigger Japanese army during the Second World War, for claim over the land. Papua New Guinea is less than 100 miles from the Australian mainland making it a very popular destination for hikers from the land down under.

However, according to the Kokoda Track Authority, a governmental body created to manage and promote the trail for tourism, there are many parts of the trail that can be enjoyed by less experienced hikers, school kids, and retirees. What a place for a field trip! 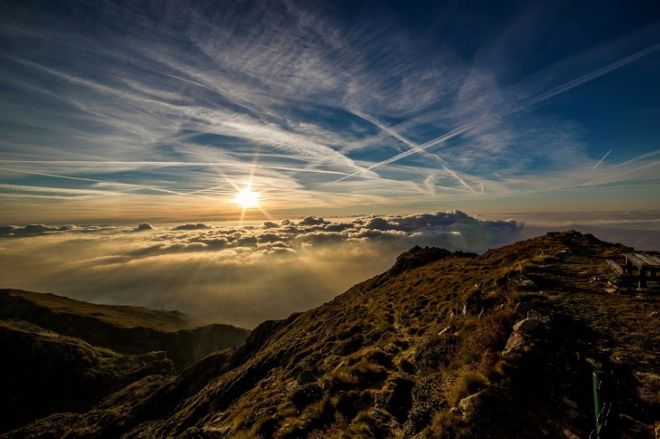 It is without a doubt one of the most brilliant and vibrant landscapes I have ever had the privilege of seeing pictures of.

There are nearly 10 different routes that one can take to cross through this 150-mile mountainous trail. Whichever route you take, completing the trail takes a sum total of at least 42 hours and that’s for the most proficient of hikers. An ordinary or novice level hiker should set aside at least ten to fifteen days to cross the entirety of this wondrous expanse of natural power and beauty.

There are over 30 ridges and hills to be crossed while completing this trek, which reaches elevation levels almost as high as Mount Everest. The best time to visit is between summer and winter, to avoid the onslaught of thunderstorms and snowstorms respectively.

8. The Dolomites Via Ferrata, Italy 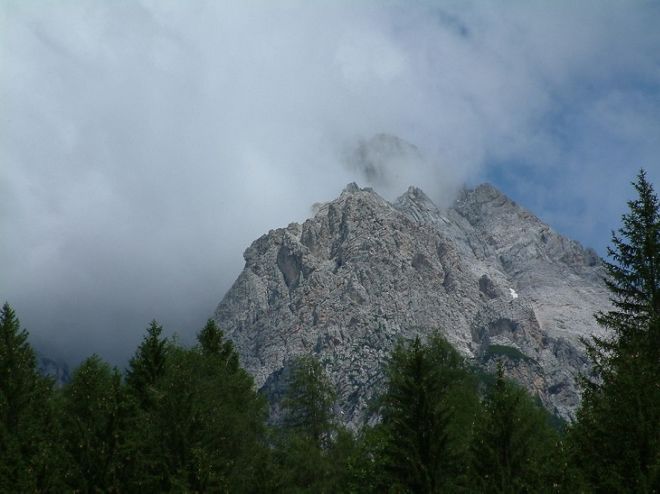 Via Ferrata’s are a type of climbing route that hikers can enjoy in certain parts of the world, and the term itself is Italian for “iron path”.

They are specifically protected pathways found through mountainous and rocky regions, consisting of rungs, ropes, ladders, bridges and many other man-made contraptions to assist you in your dangerous journey. It’s a fantastic new experience for amateur hikers and combines the fun of rock climbing with alpine hiking.

One of the most well-known and exciting challenges for every hiking enthusiast (with some training) is the Dolomites in Northeast Italy. This range takes its name from the mineral the mountainous rocks are made of, dolomite, and is also known as the “Pale Mountains”, made up of cliffs of light-gray rock, covered in a blanket of snow and peppered with elements of green and flowers.

Unlike most Via Ferrata’s, that were built for tourism and travel, this one was built during a time of turmoil in history. In the First World War, when this Via Ferrata was first set up, it was used for Italian troops to safely cross the mountains. The trail through these mountains is still layered with treasures and relics from that historical time period. Now, however, it allows us to cross safely. 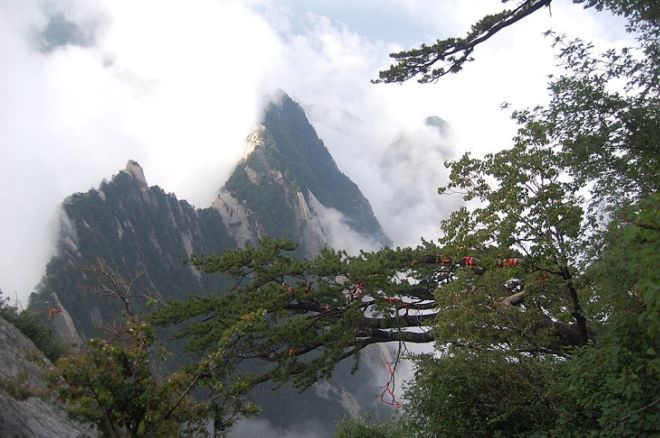 (By Darren On The Road, Source: Wikimedia Commons)

Mount Huashan is only 75 miles from Xian, a very popular city in China, and can be made by car. While getting to the base of the trail might be easy, the climb to the top is everything but. It is one of the most treacherous, terrifying and risky climbs in the world. So, naturally, that means the view from the top is unbelievably gorgeous.

To get to the summit, or even close to the trail that leads to the summit, you will face a series of thin, steep stairs embedded into the surface of the mountain, along with numerous high intensity straight vertical climbs.

The 7-mile trail itself winds around the mountain and is supported mainly by wooden planks, held together with nails, and loose chains enclosing it, making it an incredibly dangerous expedition. This also contributed to the trails second most common name, “the plank walk”.

The summit itself stands tall at nearly 8,000 feet, and while it might not be the tallest mountain, the view from the peak is a sea of white-topped mountains, with Taoists temples and shrines atop each one. This mountain range has made its place not only in the bucket lists of every adrenaline-junkie but also in the land’s ancient folklore. 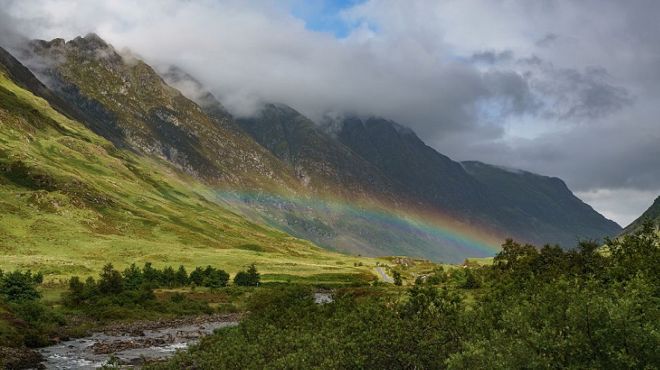 Off to the land of kilts, bagpipes, and amazingly cool names. Settled in the Scottish Highlands, north of the Glen Coe region, It is well known as the narrowest ridge in the entire sub-continent, which has led to it being dubbed ‘the hardest hike in Scotland’.

The trail takes you across the whole ridge, spanning a little over 6 miles in length, coupled with a 3000-foot climb to the summit of the mountain. Hikers refer to this as a Grade 2 scrambling climb, given the narrowness and depth of the ridge.

The climb is made more aesthetic for photos, but more dangerous as well, by heavy fog and mist. Moving further up the mountain, the mist can take a sharp and cold turn. It also makes the rocky pathway more slippery, increasing fall-risk.

Once you make it to the top, though, every frightened, fearful moment will be worth it, as you look down at a fog-laden endless green, gray and blue canvas, made up of everything wonderful in this world.