To see the tip of the iceberg of what this city used to be, so to speak, you don’t need any diving equipment, it’s right there, in the middle of the Uglich Reservoir on the Volga river. Kalyazin is a city with a rich history dating back to the 12th century, with its most prominent landmark throughout centuries being the neoclassical Monastery of St. Nicolas.

Today, however, one can see only the tall bell tower of the monastery rising above water level of the Uglich reservoir that was created in 1940. 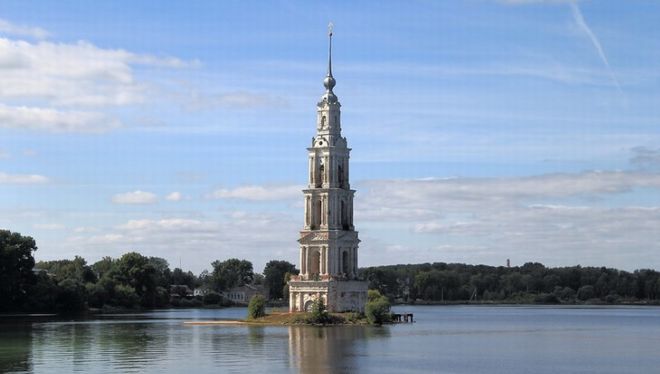 But Kalyazin is by far not the only place that was engulfed by water in an initiative to expand the freshwater supply or build waterways, the villages Sant Romà de Sau and Mediano in Spain, as well as 10 Canadian towns in Ontario, are just a few examples of places that have been relocated and submerged in water as a result of major construction projects. 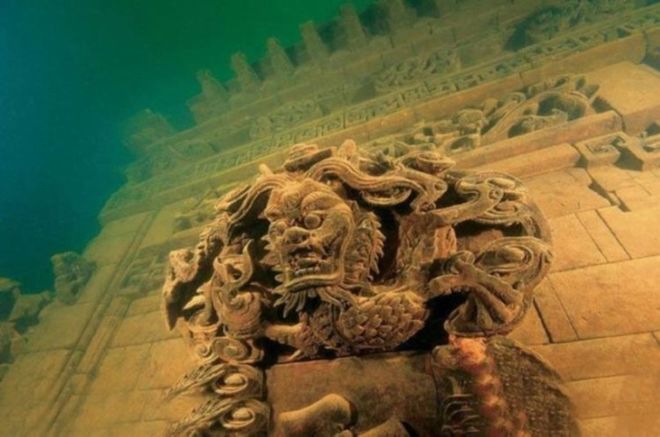 This nearly 1,400-year-old Chinese city was nearly forgotten, although it was submerged during the creation of Hin’an river dam only in 1957. As a result of an initiative of building a hydroelectric power station, Shi Cheng (the Lion City) now finds itself 25-40 meters (85-131 ft) below the water.

The city architecture is scattered with rare examples of Ming and Qing Dynasty buildings, such as pagodas, temples, and archways with intricate carvings of lions and dragons. 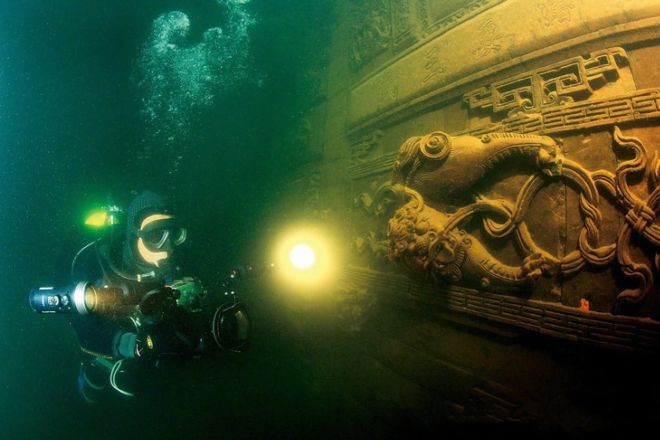 Nowadays, the hydroelectric power station is closed, and the enormous lake became a tourist destination known as the Lake of the Thousand Islands. Because the water temperatures in the lake are typically on the low side, the city was preserved exceptionally well, but unfortunately, only experienced divers are allowed to explore the city since it’s not well mapped and is situated quite deep. 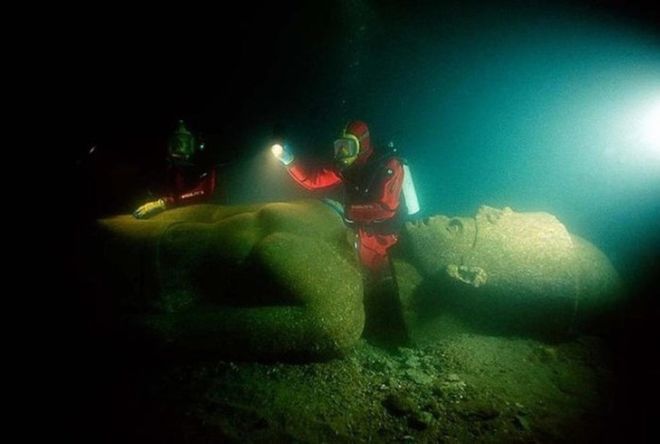 Excavations in the Abu Qir Bay area in Egypt continue to this day, with new and new Egyptian and Greek temples, treasure-laden ships and other priceless findings being uncovered. It’s unbelievable how just in the early 1990s, the ancient city of Heracleion and Thonis were believed to be nothing but a myth.

In fact, until the city was found just some 32 km (20 miles) northeast of Alexandria under 10 meters (30 ft) of water, historians were convinced that the city of Thonis and Heracleion were two distinct places. Today, we know that the city had two names, a Greek and an Egyptian one and that the city at the mouth of the Nile described in Herodotus’ chronicles was, in fact, very real. 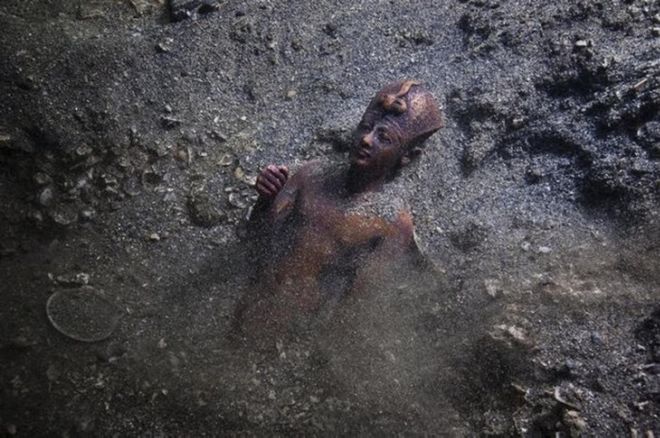 According to Greek historians, the history of the city dates back to the 12th century BC, and it was an important trade center and port during the rule of pharaohs.

Gradually, the ground the city stood on was weakened by rising sea levels, earthquakes, and tsunamis, and by the late 2nd century BC, a severe flood made all the major buildings collapse underwater as a result of soil liquefaction. Gradually, but steadily, over the course of a few centuries, the city sunk and was nearly forgotten.