Search
Menu
Search
The falls name is Dudh Sagar. Its exactly on the border between Goa and Karnataka. 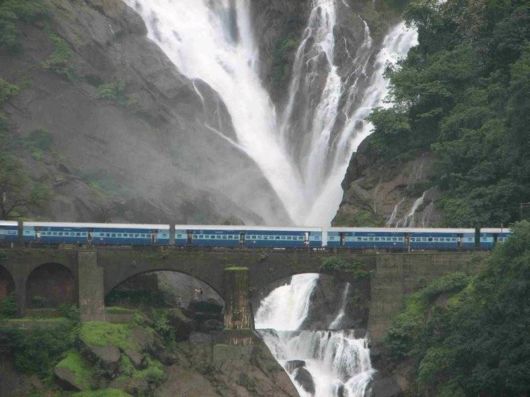 The falls lie high up in the Mandovi River’s watershed and so are not particularly spectacular during the dry season. During the monsoon season however, the falls are transformed into one of the most powerful falls in India. Dudhsagar Falls is listed as India’s 5th tallest waterfall,and is 227th in the world at 310 m. Lower half of the falls

The water plummets hundreds of feet in large volumes during the monsoon season, forming one of the most spectacular natural phenomena in Goa. It is a major part of the Goa ecosystem.This is a four tiered waterfall with a total height of 310 meters (1017 feet} and an average width of 30 meters (100 feet) 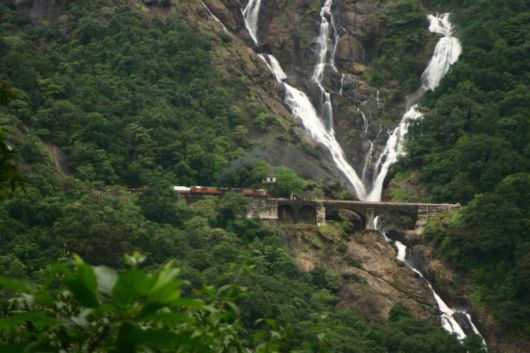 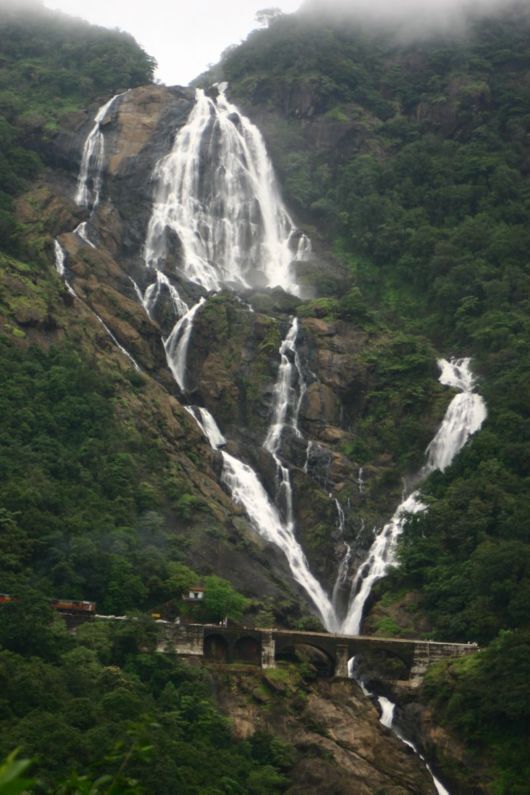 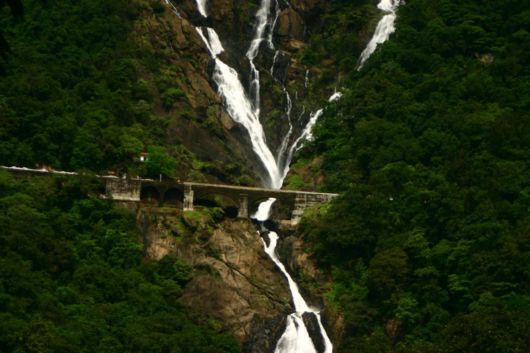 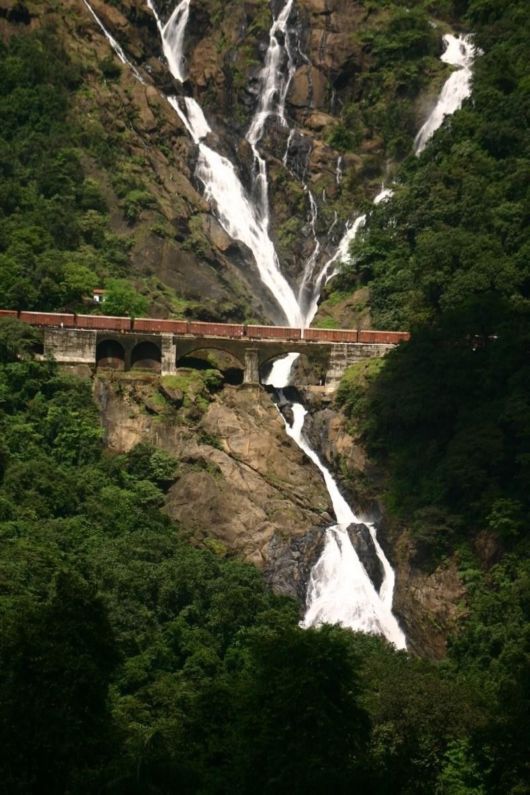 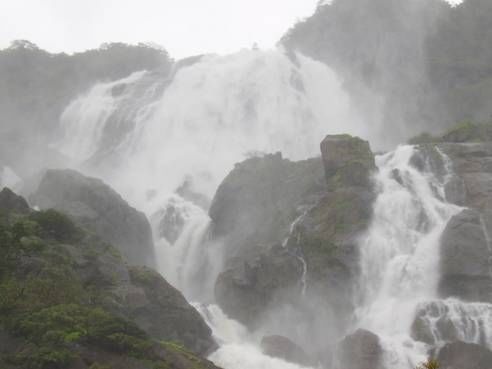 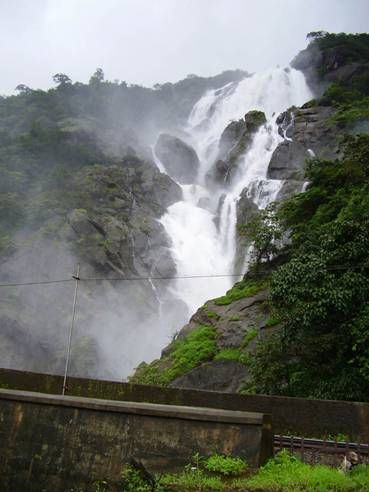 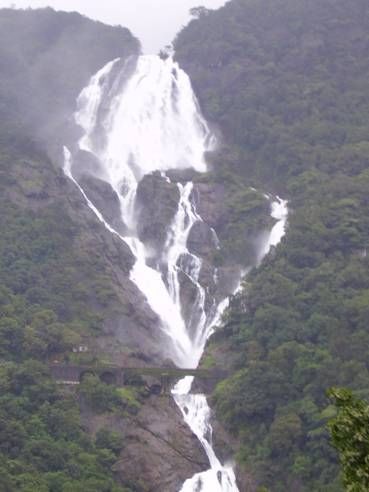