We have all had one of those days when you feel fed up and just think about getting away from the monotony of everyday life and going on an adventure. For a lot of us those are just dreams but for this couple it became a reality. Many people take a gap year to travel or go around the world in a couple of months but nothing on the scale of Gunther and Christine Holtorf who have been travelling since 1990.

Setting out on tour in Africa in their Mercedes Benz G Wagon who they named ?Otto,? they never knew they would be embarking on such an epic journey that would see them travel through 177 different countries over 20 years, not once sleeping in a hotel and opting for the car or a hammock instead.

During their travels there were car wrecks, five cases of malaria and numerous tricky political situations. Sadly Christine passed away in 2010 leaving Gunther to continue travelling for many more years. Now 76 he has many epic stories to tell. You can check out some of them from this interactive BBC travelogue which also includes many more spectacular photographs. 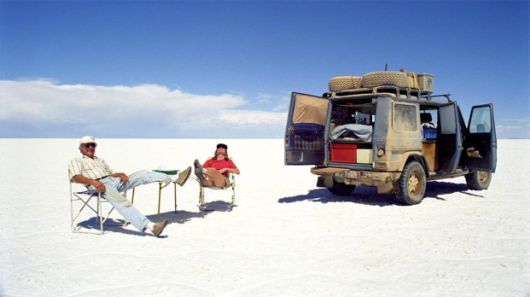 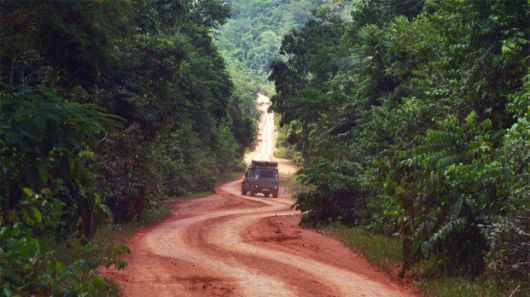 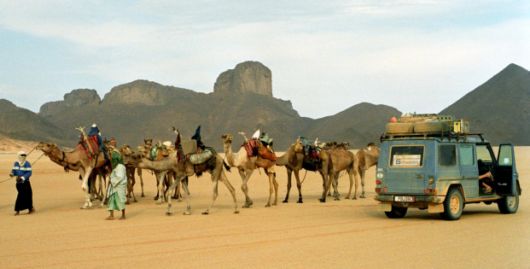 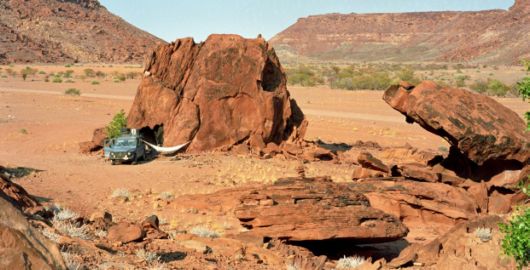 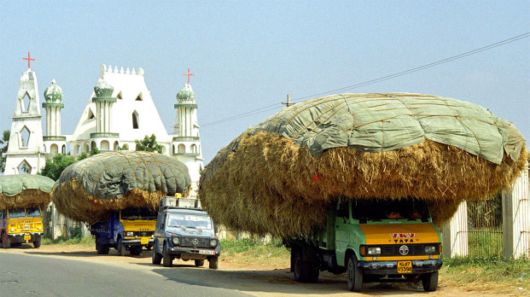 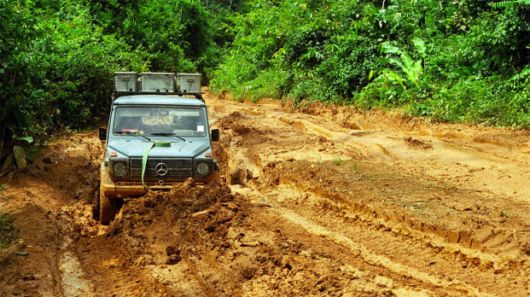