Exhibition center ?Centro Exposiciones Arte Canal? (Madrid, Spain), before the end of May 2010 for a collection of works of art typical of several cultures of the world collected efforts the British Museum in London. Exhibited in chronological order, also shows a split in accordance with its territorial continuity with Africa, the Middle East, Europe, Asia, Oceania, America and the modern world.Here you can see exhibits from the Stone Age, mummy from ancient Egypt, classical Greek and Roman sculptures, archaeological finds from Mesopotamia, neoassiriyskih iMMORTALs guards and hundreds of other significant works of art belonging to the culture around the world. 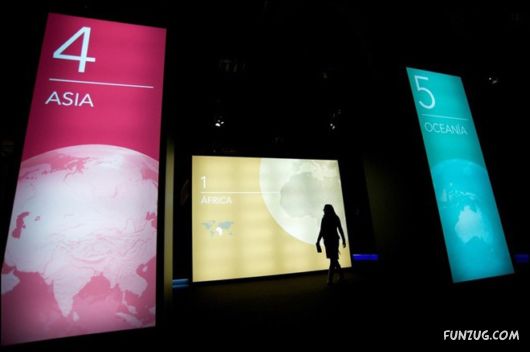 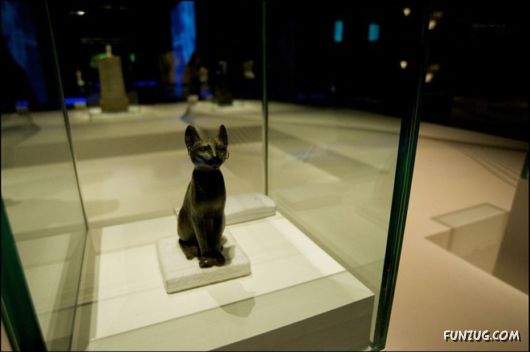 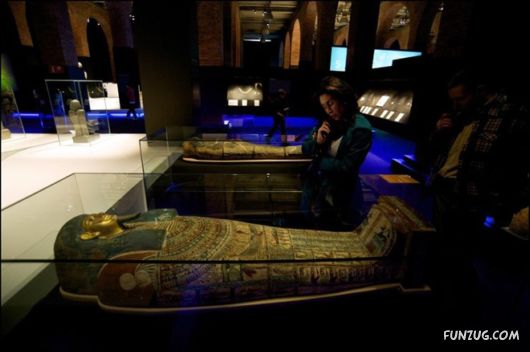 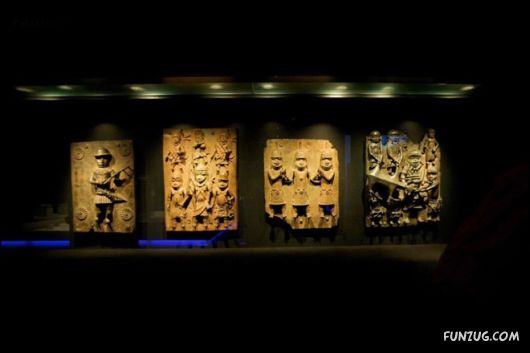 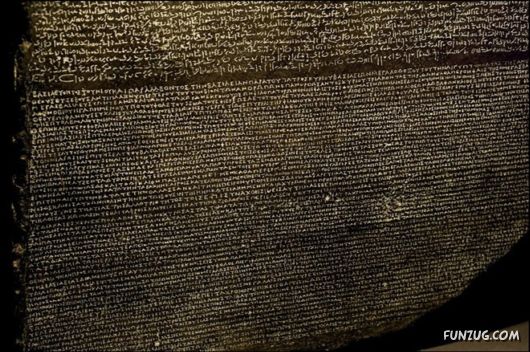 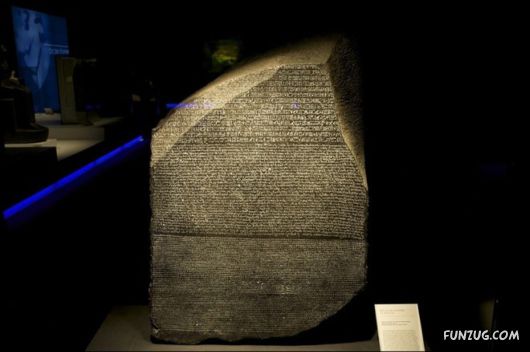 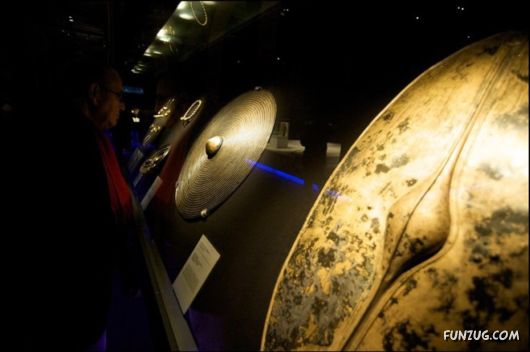 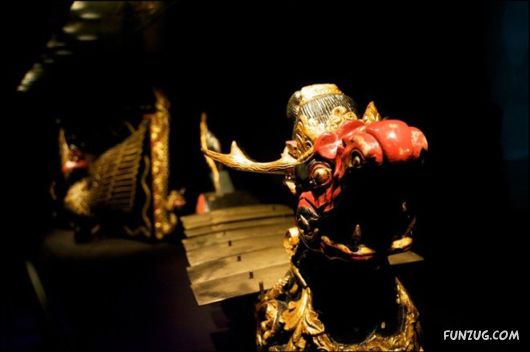 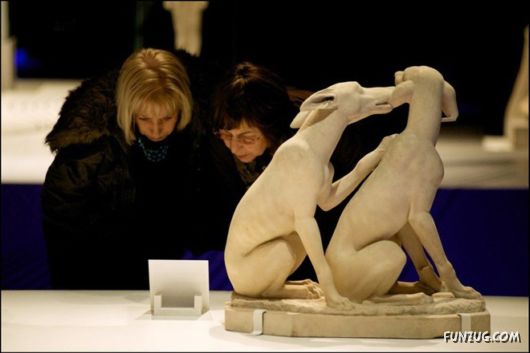 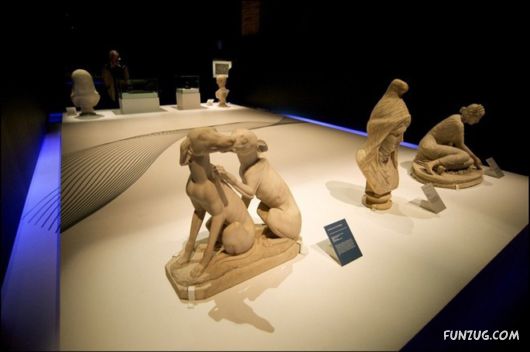 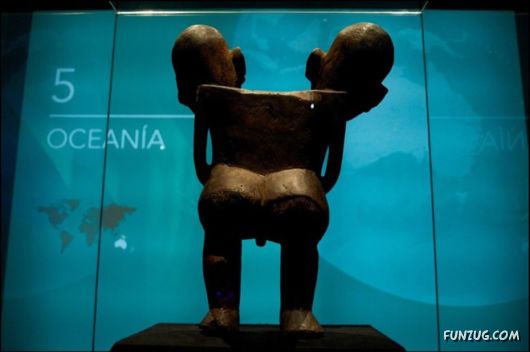 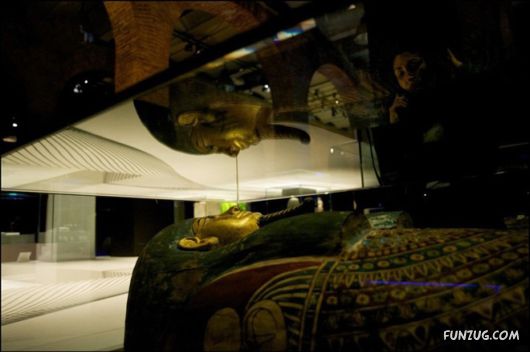 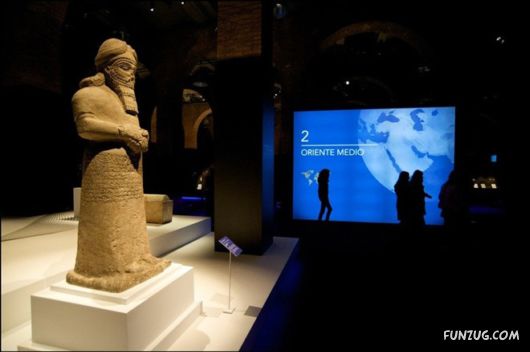 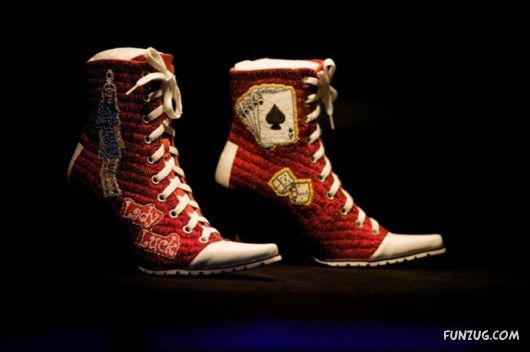 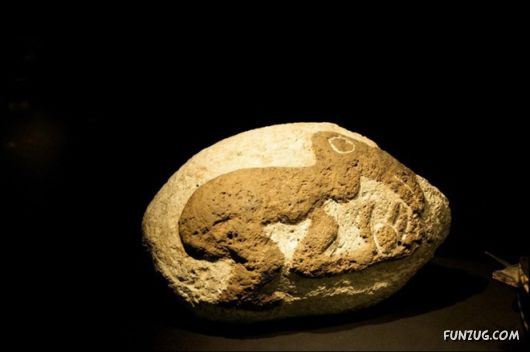 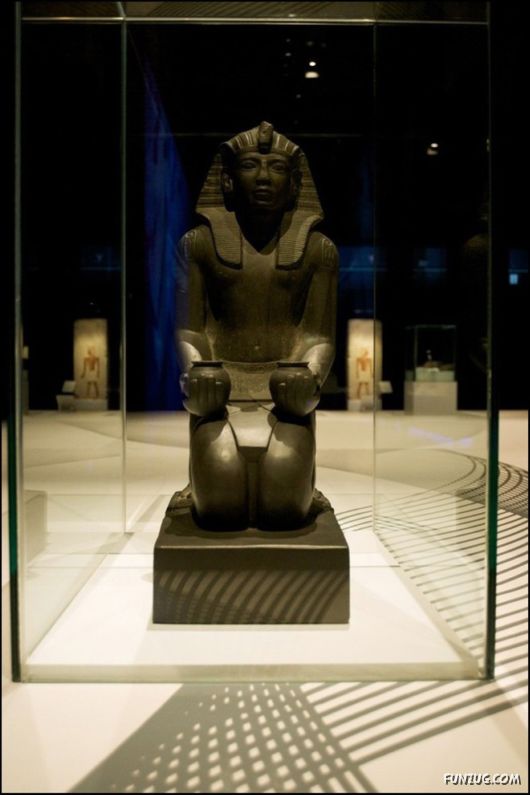 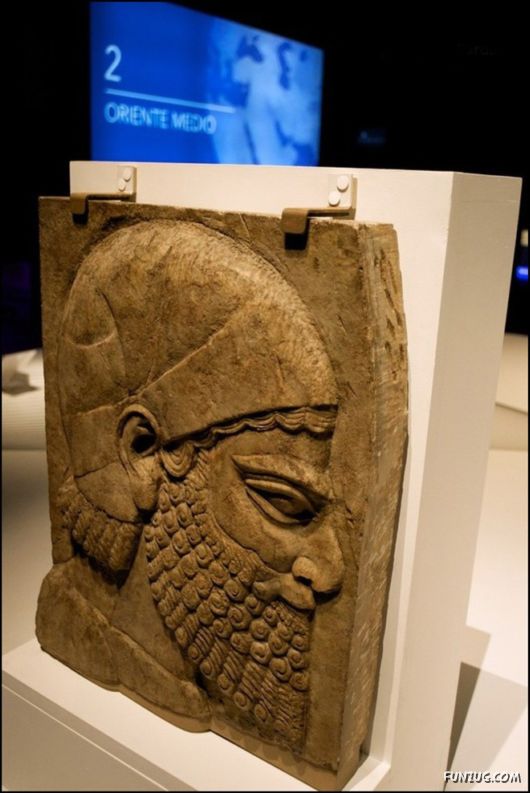 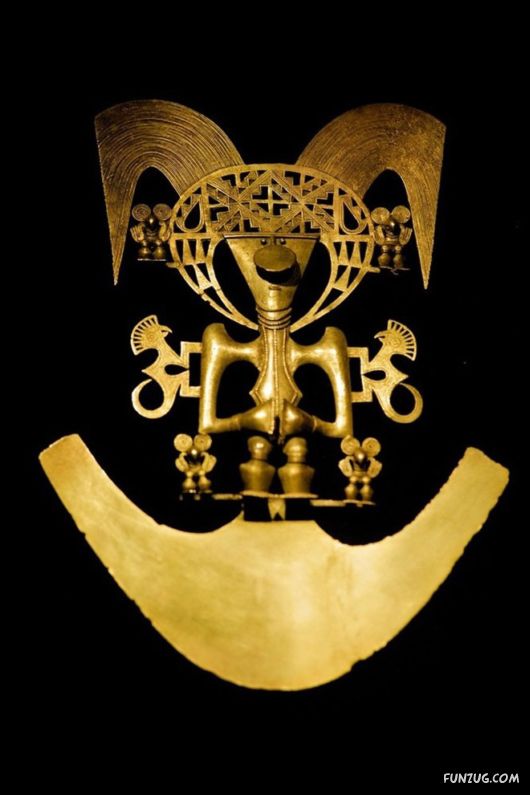 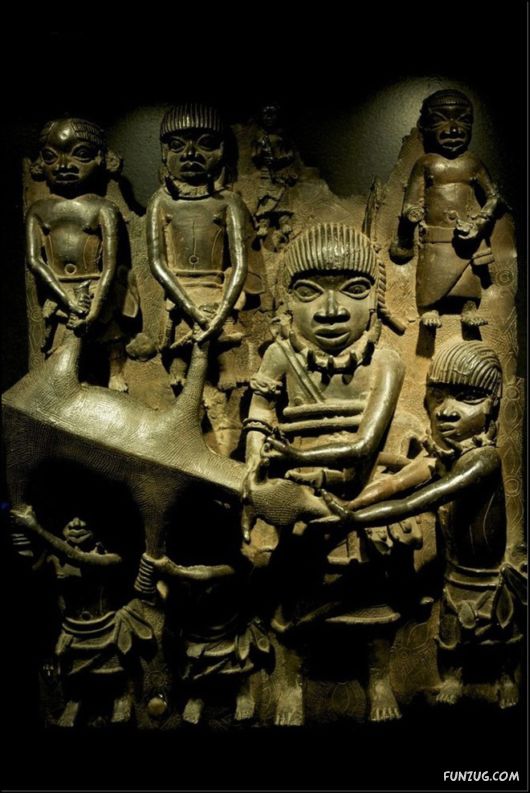