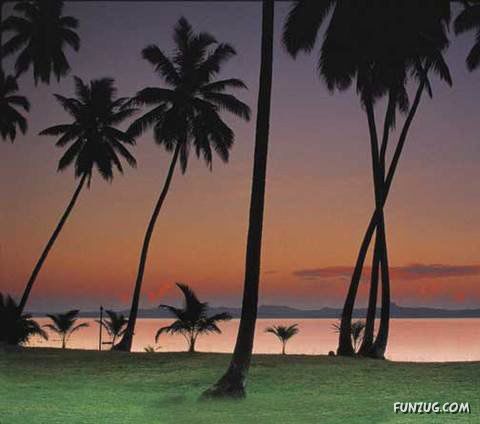 The Republic of the Fiji Islands, or Fiji, is an island nation in the South Pacific Ocean, east of Vanuatu, west of Tonga and south of Tuvalu. The country occupies an archipelago with two sizable islands, Viti Levu and Vanua Levu, where the majority of inhabitants live, and is joined by over eight hundred islands, with about one hundred regularly inhabited. The name Fiji is the old Tongan word for the islands, which is turn derived from the Fijian name Viti. 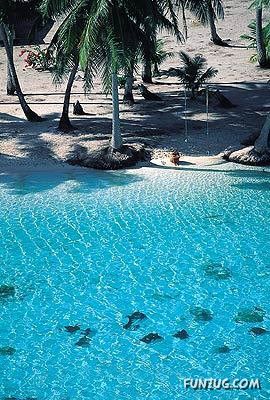 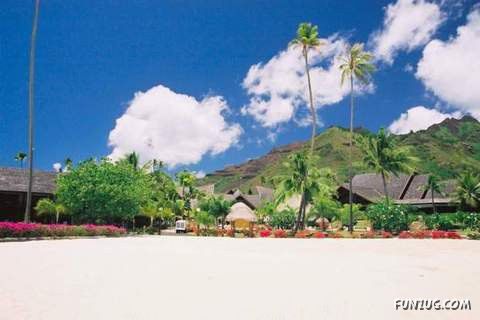 Fiji consists of 322 islands, of which about one third are inhabited. The two most important islands are Viti Levu and Vanua Levu. Viti Levu hosts the capital city of Suva, and is home to nearly three quarters of the population. The islands are mountainous, with peaks up to 1200 m, and covered with tropical forests. Other important towns include Nadi, (location of the international airport) as well as Labasa, Lautoka, and Savusavu. Other islands and island groups include Taveuni and Kadavu (the third and fourth largest islands respectively, the Mamanuca Group (just outside Nadi) and Yasawa Group, which are popular tourist destinations, the Lomaiviti Group, outside of Suva, and the remote Lau Group. 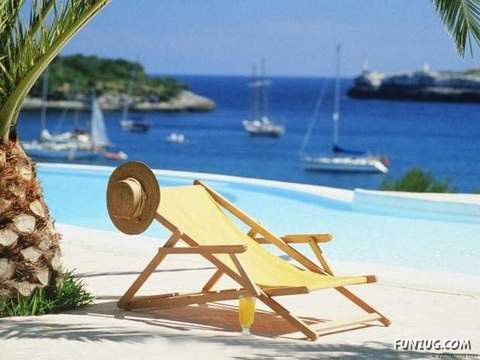 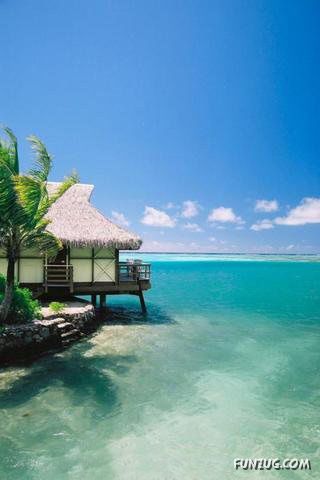 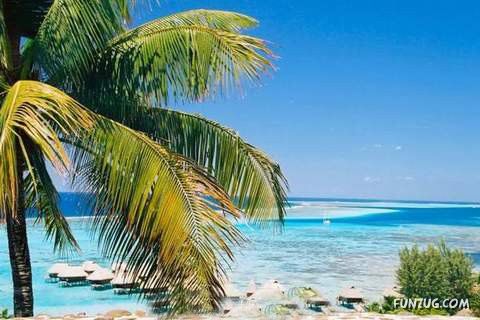 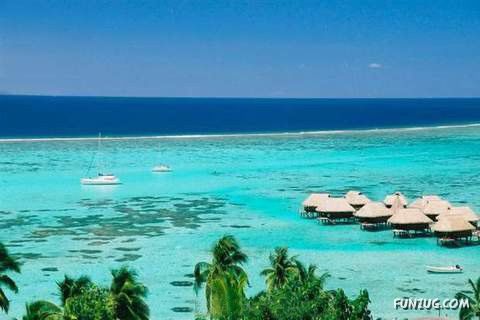 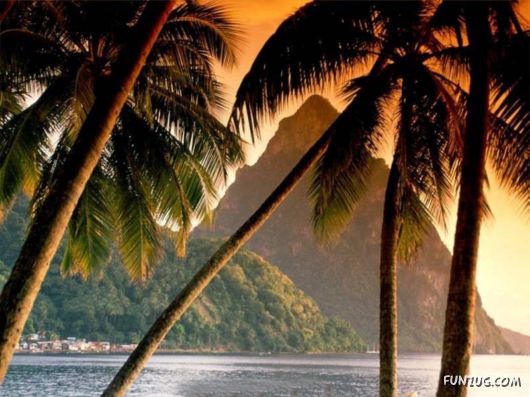 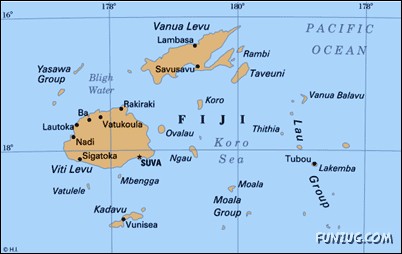 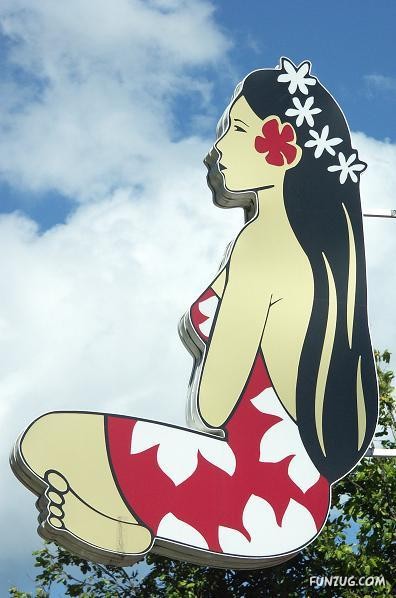 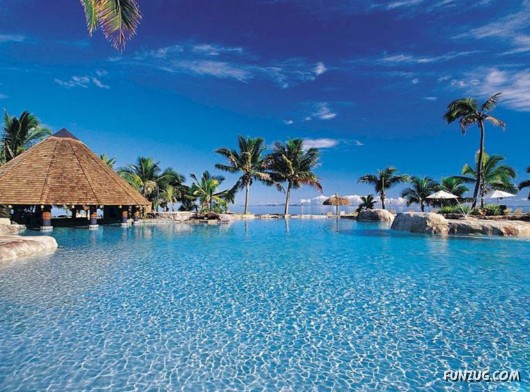 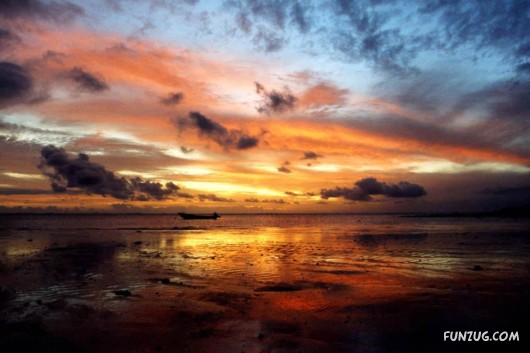 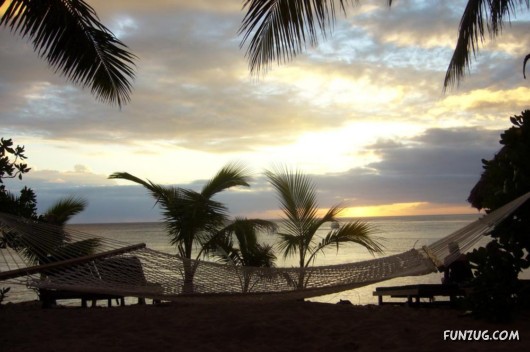 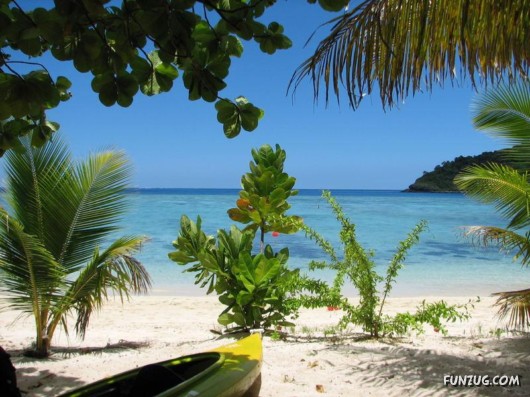 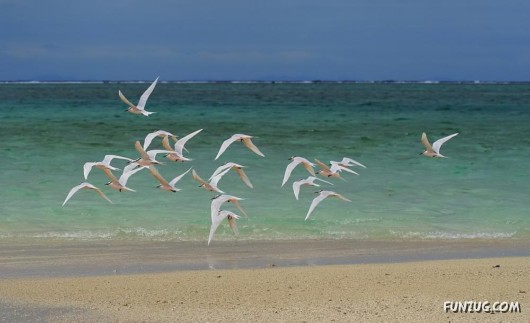 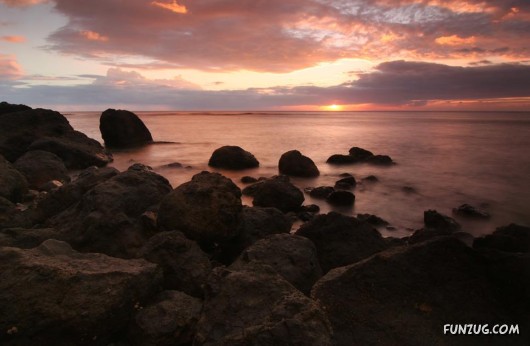 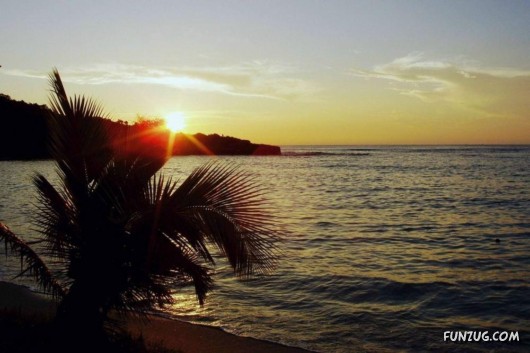