The peninsula of Crimea (pronounced ?cry-mia?) is located on the northern shore of the Black Sea. The area is one of the most beautiful locations in Eastern Europe, in both architecture and natural wonder. Historically, the southern part of Crimea was colonized by many ancient civilizations, including the Greeks and Romans. It enjoys sub-tropical weather thanks to influence from the Black Sea. 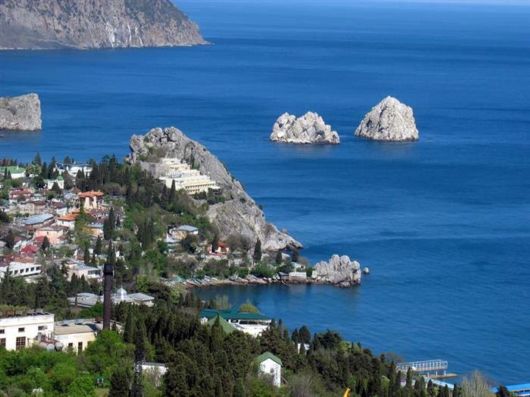 In 1991, with the fall of the Soviet Union, Crimea became part of independent Ukraine, but in 2014, Russian forces invaded Crimea and currently occupy it. The area is now disputed between Ukraine and Russia ? the Russians insist that Crimea deserves to be an independent entity while Ukraine demands to have it returned to their control. 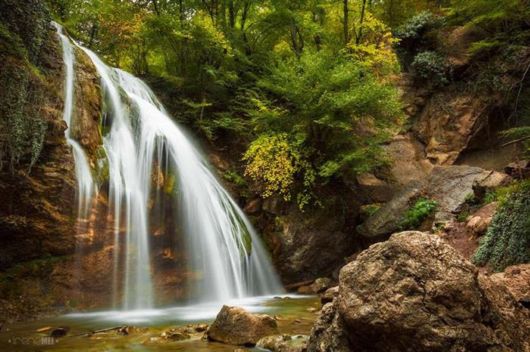 Luckily, the dispute has not damaged the natural beauty of the region as you can see in these photos: 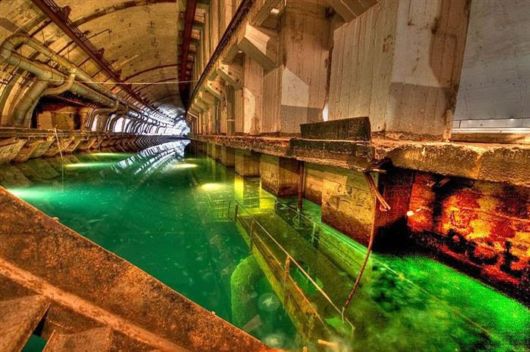 The Crimean Mountains (Black Sea in the background) 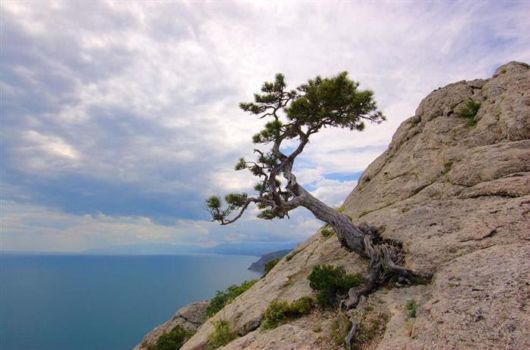 Cape Fiolent is a place of beauty. The name "Fiolent" comes from the Italian word ‘violento’, meaning ‘turbulent’ or ‘violent’, referring to the turbulent waters of the cape during some times of the year. But don’t let it deter you, when the water is calm, it’s a clear, azure color that mesmerizes onlookers. 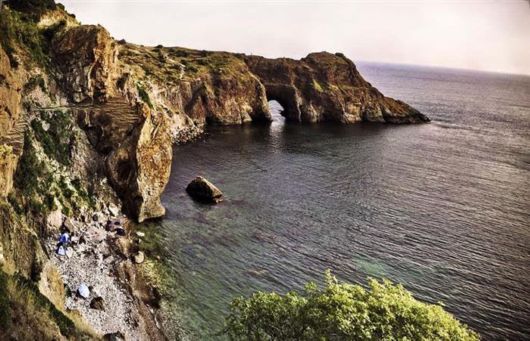 A cave in Mt. Ay-Petri 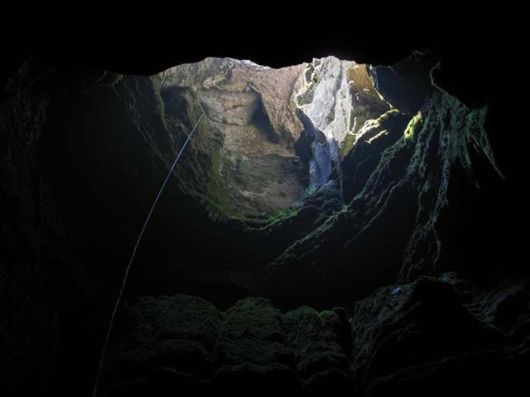 The Church of Christ’s Ressurection, Foros

Sitting on the edge of a cliff overlooking the village of Foros, the church is a favorite wedding venue. It was consecrated in 1892 and even the last Tsar of Russia prayed in it. 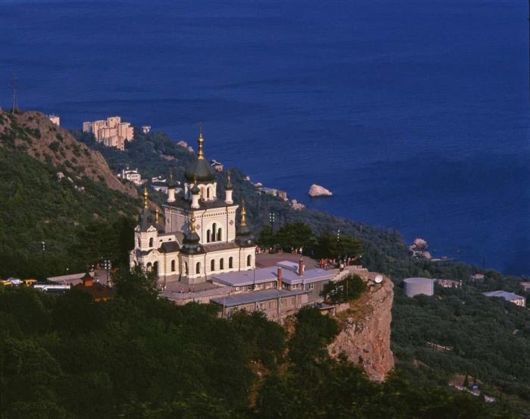 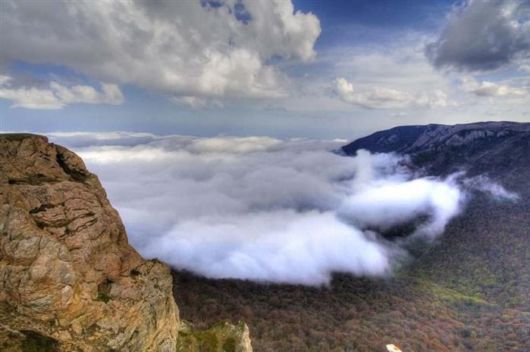 The only inhabitant of an abandoned farm near Sudat 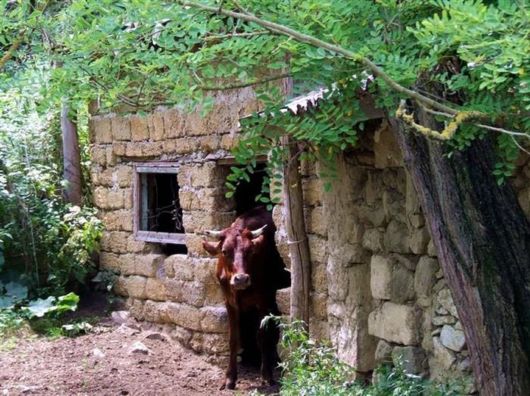 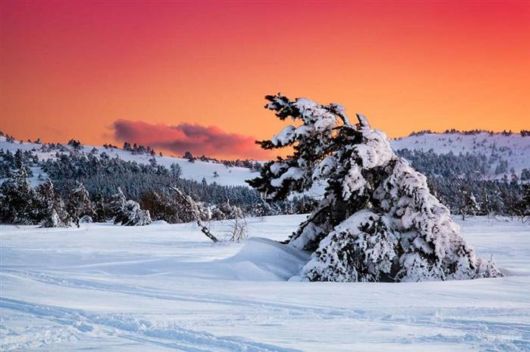 This was a medieval underground city-stronghold in Crimea, built by the Byzantines in the fifth century, and eventually destroyed by the Mongols. 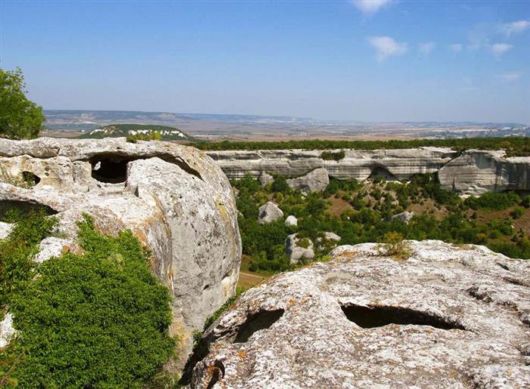 The reserve was created in 1979 to protect the unique flora and fauna, as well as the abundant precious stones – remnants of ancient volcanic eruptions from 150 million years ago. 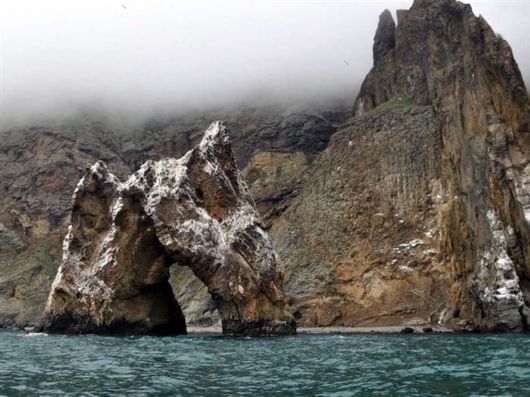 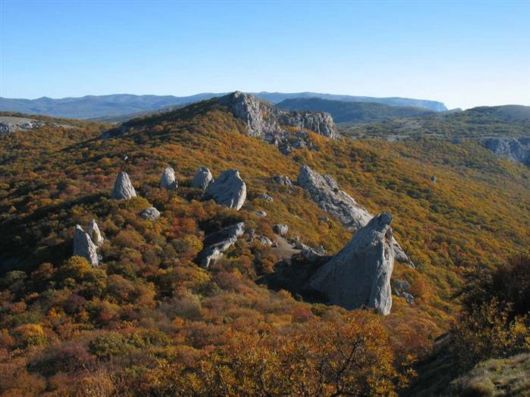 Kizil-Kaya, overlooking the town of Yalta 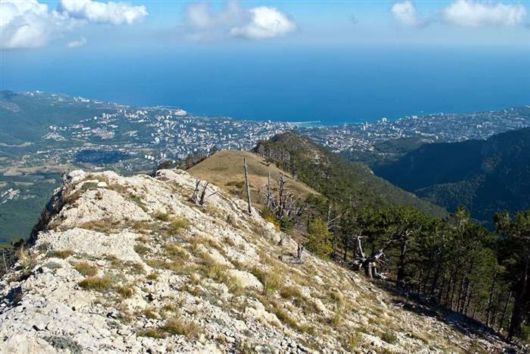 Known as the Crimean Grand Canyon, it hides many incredible secerts, one of which is considered to be a fountain of youth, called "Kara Gol". 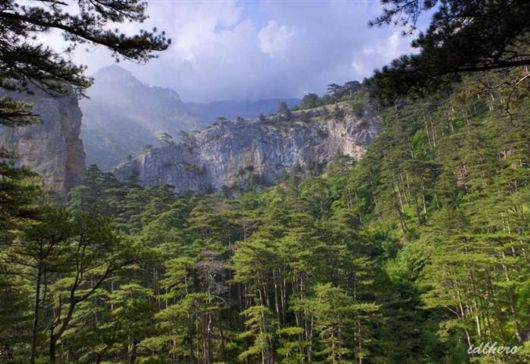 A water spout forming over the Black Sea 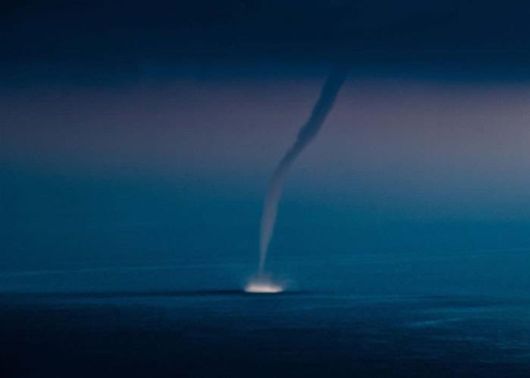 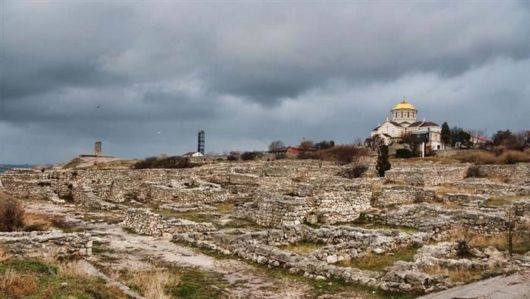 One of the most famous locations in Sudak is this Roman fortress, built in the sixth century by emperor Justinian I. 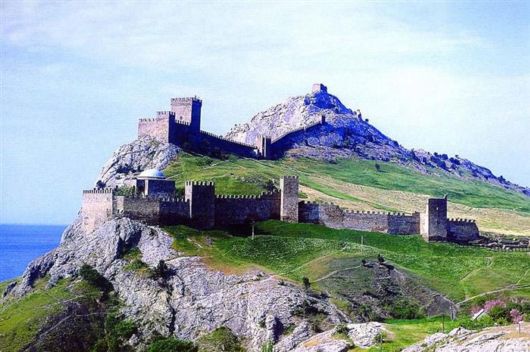 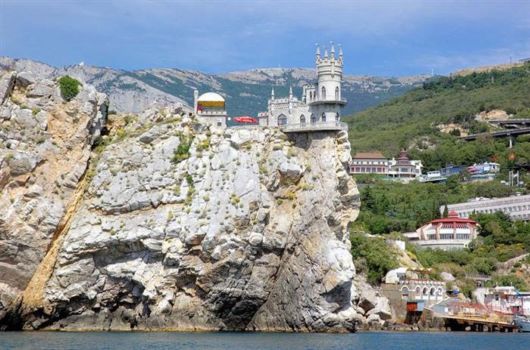 Kara Dag is a volcanic formation located in the south-eastern part of the Crimea peninsula. The area is rich in minerals and semi-precious stones. 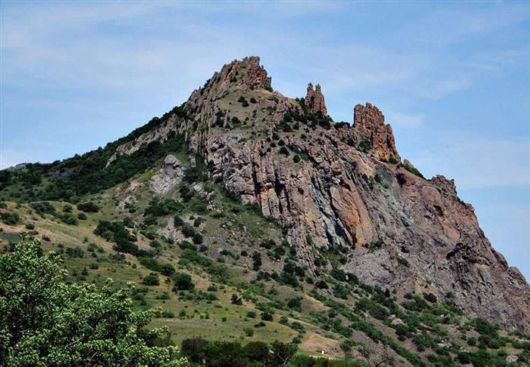 A lighthouse overlooking the Black Sea 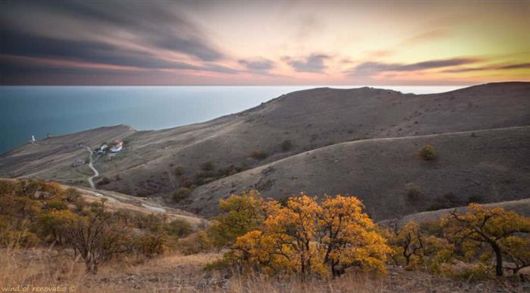 The town of Balaklava

A balaclava is a tightly knit garment that covers the head and face (also known as a ski-mask). The garment got its name from this town, as it was commonly used during the freezing winters. 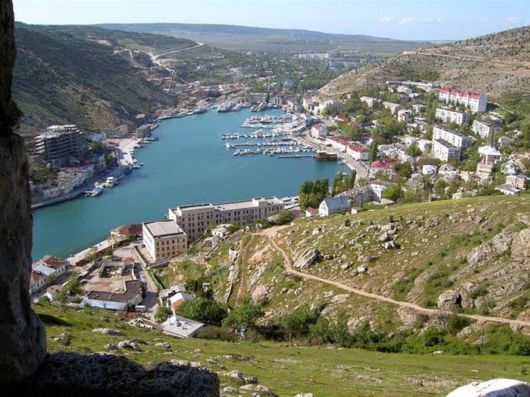 Another view of the Jur-Jur waterfall

Know as the most powerful waterfall in Crimea, Jur-Jur waterfall is part of the Ulu-Uzen river, which spills from the Crimean mountains. 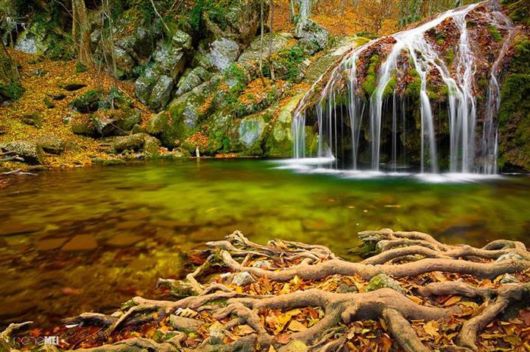