UNESCO is the UN?s Educational, Scientific and Cultural Organization, and its purpose is to promote peace through education and scientific advancements. This organization has identified the 15 following cities as ones who maintain creativity and culture as part of advancement, while being very easy on the eyes. 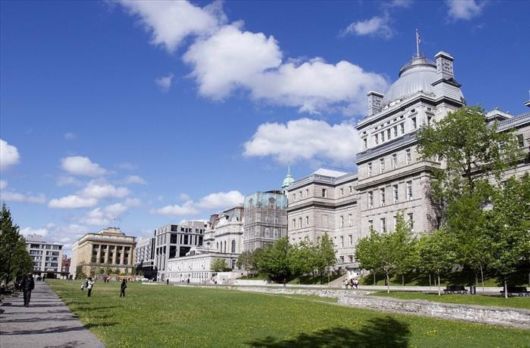 UNESCO calls Montréal ?The City of Designers?, as it is home to some 25,000 designers, as well as the famous Canadian Center for Architecture. The city also boasts many cultural centers, including museums, art galleries, and exhibition centers. 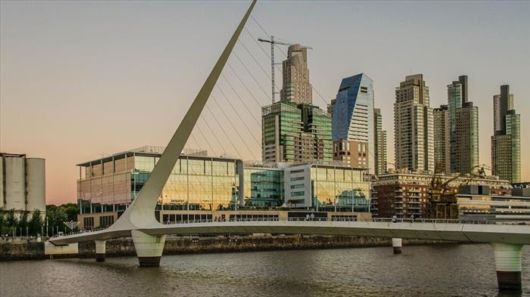 One of South America?s best places for design and architecture lovers, Buenos Aires is home to spectacular sculptures and buildings, mixing the styles of the Renaissance, Goth, and Art Deco. UNESCO points out the government?s active roles in encouraging cultural exhibitions and constructions, as well as conservation of historical sites. 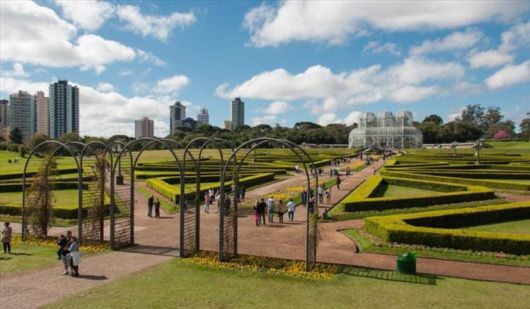 This Brazilian city goes beyond architectural design, offering residents and tourists the opportunity to visit some of the world?s most stunning gardens. 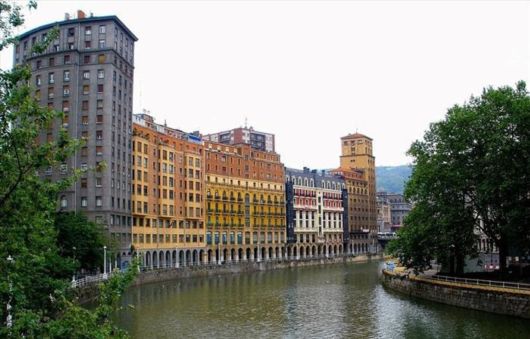 Bilbao is the home of the Guggenheim Museum, a truly odd-shaped building that is located in the heart of the city. It is also where an amazing wine warehouse from 1909 is located, which was meant to be demolished and was saved at the last moment, then converted into a cultural facility. 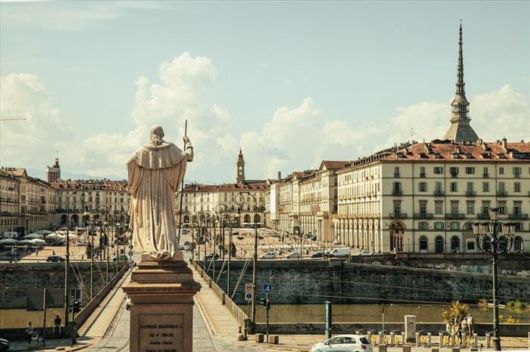 Originally the home of the Roman Senate, Turin is now the home of some of Italy?s automotive giants ? Fiat and Alfa Romeo. Additionally, the city has a slew of classic-period European architecture and is home to several innovative design companies. 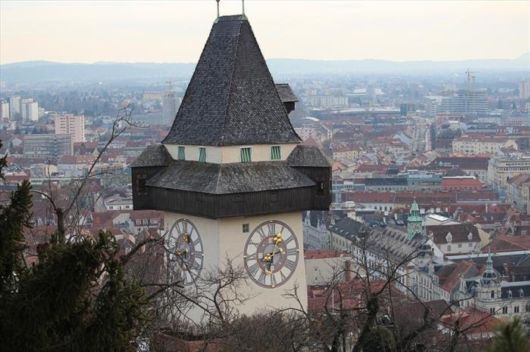 Home to a couple of UNESCO World Heritage Sites, but that doesn?t mean that this city stops for a moment, with its nearly 5,000 design companies. 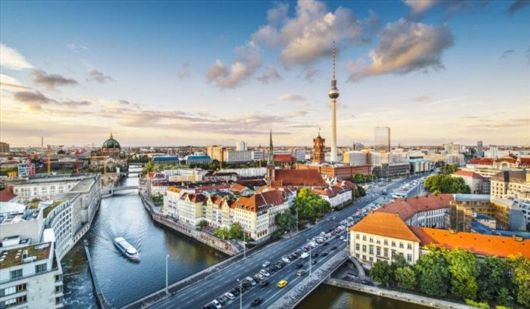 Once a city divided by a wall, Berlin is now home to over 2,400 design companies. Local companies focus on green technologies and designs, and the city itself promotes a healthy lifestyle of its residents. 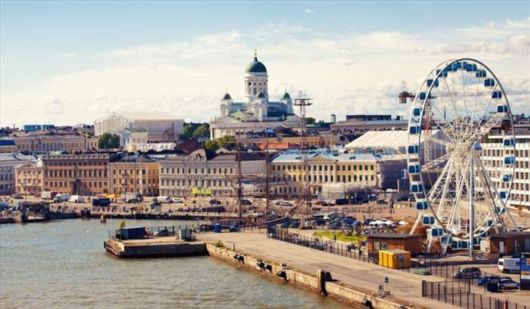 If you love architecture, Helsinki should be high on your list of places to visit. The most remarkable part of the city?s character is in its municipality?s willingness to include residents in public design projects, as it did when it consulted with the locals about how to design public transportation seats. 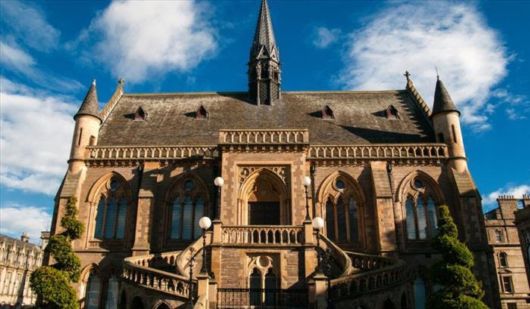 Not a well known Scottish city, unless of course, you?re a designer, Dundee is the United Kingdom?s number one creative city of design. Dundee was the home to many textile companies, as well as shipbuilders, but as time passed, these industries made way to biotech and digital media. Despite its technological growth, the city still works to maintain and rejuvenate its old, traditional parts. 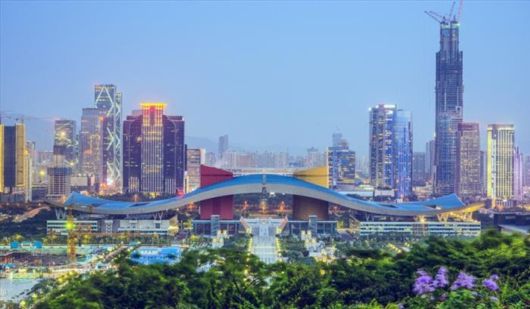 The city?s skyline is filled with cutting-edge buildings, celebrating the history of design Shenzhen has. With the recent shift of designers to Shanghai and Hong Kong, Shenzhen has become home for large finance companies instead. 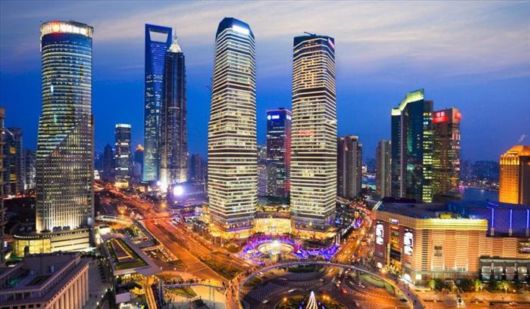 The biggest design show in Asia is the Shanghai Design Show, which attracts brands and designers from all around the world. The city itself is home to more than 4,000 design agencies, 239 community centers for art and culture, 283 art institutions, 100 museums, and 25 libraries. Combined with the city?s amazing skyline, it becomes obvious why the city was chosen by UNESCO. 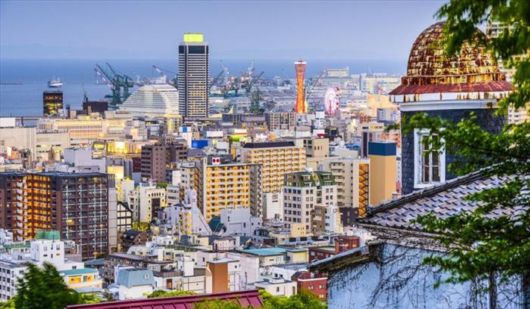 Kobe?s modern skyline is not the result of sped up development, but of a rebuild following a catastrophic earthquake back in 1995. Despite past misfortune, Kobe is a world-class fashion and art city, second only to Paris. 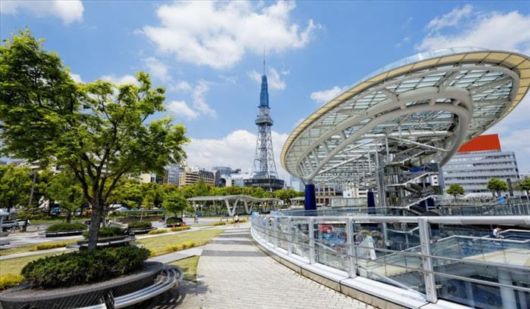 Modern Nagoya is home for some major auto industries, such as Toyota and Mitsubishi, as well as advanced robotics centers. At the same time, it maintains a slew of local cuisine places, a traditional Japanese theatre, and medieval craftworks. 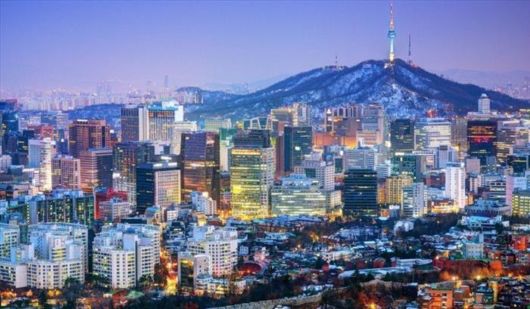 A hub of technology and innovation, South Korea is home to mega brands such as Samsung and LG. Along with its technological growth the city designated one of its oldest districts into its own ?silicone valley?, transforming it while keeping its historical roots. 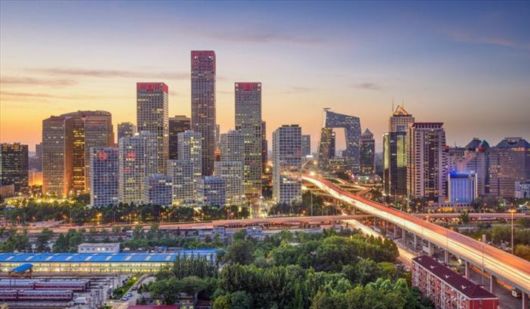