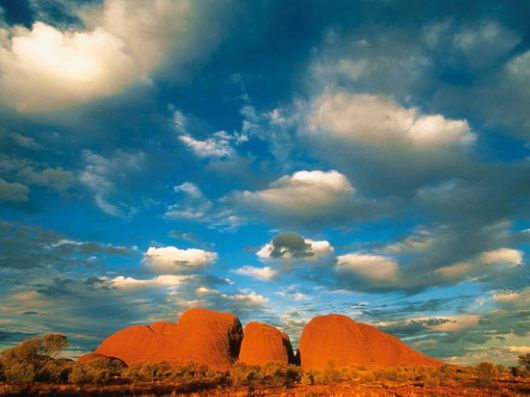 Australia is the only country in the world which covers a whole continent, every other continent has more than one country. It is the only country that is also a continent, and the only continent that is also a country. It is the sixth largest country in the world with a total area of 7,686,850 sq km (2,967,909 sq. mi), making it slightly smaller than the contiguous 48 states of the United States and 31.5 times larger than the United Kingdom. The photo is of olgas in Northern Territory of Australia 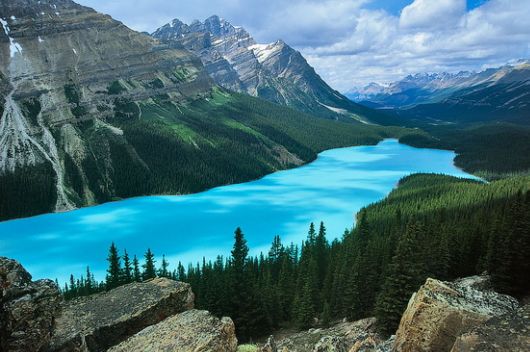 Canada has an extremely large number of lakes. More than 60 percentof the world’s lakes are in Canada, this is because of the deranged drainage system that dominates the country. Canada has a huge number of lakes (the exact total number is unknown). Part of the reason is that Canada has at least 3 million lakes and in some regions, there are as many as 30 lakes for every 100 sq km (39 sq mi). The picture of Peyto Lake.

The country with the world’s lowest population density is Mongolia with a population density of approximately 4,4 people per square mile (1,7 people/sq km). Mongolia’s 2.5 million people occupy over 600,000 square miles of land (about 1,560,000 sq km). Most of that population is in urban areas, since development in Mongolia’s vast deserts and grazing lands is hindered in part by drought and dust storms, leaving those parts of the country nearly as empty as they were in Genghis Khan’s time. 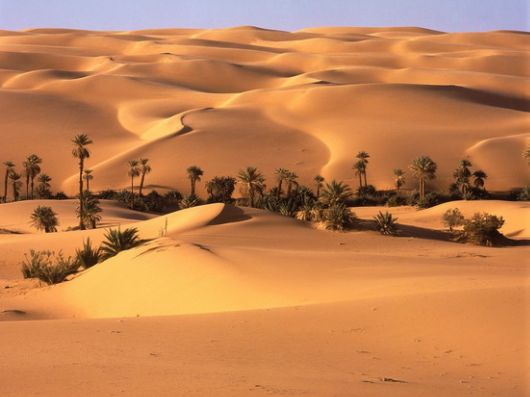 Country with the highest percentage of desert is Libya (99%). The Libyan Desert, which covers most of  Libya, is one of the most arid places on earth. In some places, decades may pass without rain, and even in the highlands rainfall seldom happens, once every 5?10 years. The picture is Libyan Desert. 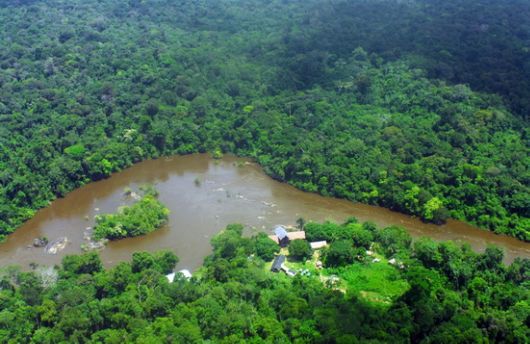 The estimated forest area is 14.8 million hectares (57 000 sq mi), which is 91% of the total land area (16.3 million hectares or 63 000 sq mi). Suriname’s extensive forest cover and low population, about 400,000 concentrated in the capital and coastal cities, give it one of the lowest deforestation rates in the world. Only 5 percent of the population lives in the rainforest; this includes indigenous peoples and six tribes of Maroons-descendants of escaped slaves who recreated forest communities centuries ago and today retain their traditional West African style. The photo is of central Suriname Nature Reserve. 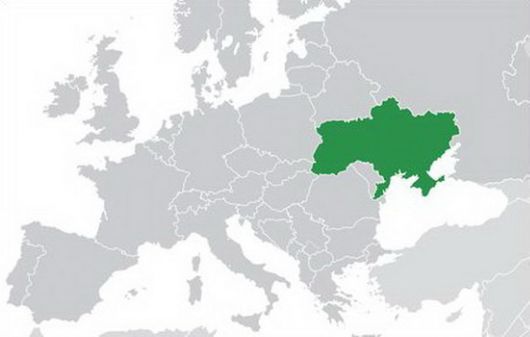 The country with the highest decrease in the natural birth rate is Ukraine, with a natural decrease of 0.8% each year. Ukraine is expected to lose 28% of their population between now and 2050 (from 46.8 million now to 33.4 million in 2050). 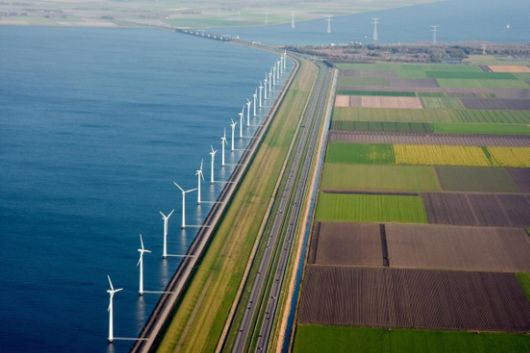 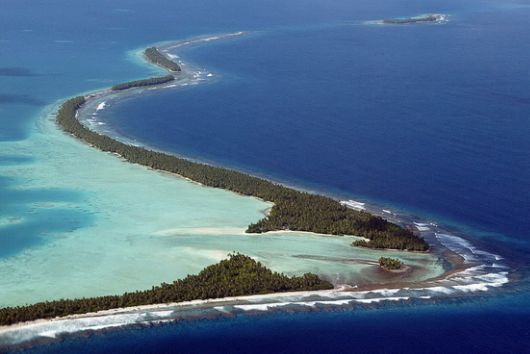 This is the fourth smallest country in the world. Tuvalu is located halfway between Australia and Hawaii, and it’s predicted to be the first country to vanish beneath the waves when global warming pushes sea-levels high enough. It’s also very difficult to get to – you’re looking at sporadic, expensive flights from Fiji. Tuvalu has a grand total of 1,100 tourists a year. 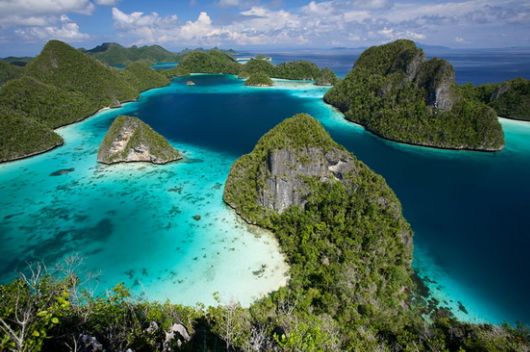 Indonesia consists of more than 17,500 islands with a total coastline of 81,350 km (50,549 miles). Around 6,000 of these are inhabited. The largest islands are Java, Sumatra, Borneo, Sulawesi, Bali, Lombok and Flores. This country contains 10-15 percent of the world’s coral reefs. 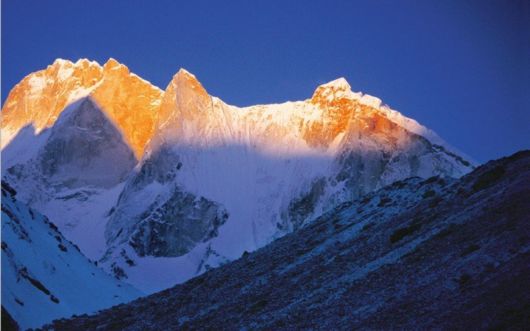 The uniqueness of Indian culture lies in its geographical diversities, natural wealth, vast population and people’s attitude among other things. There are few countries, which may compare with extreme climatic conditions like India has. When people in the northern parts of country would be shivering with chilling cold one can find people in the south bare feet.