Kedarnath (Hindi: ????????) is a Hindu holy town located in the Indian state of Uttarakhand. It is a nagar panchayat in Rudraprayag district. The most remote of the four Char Dham sites, Kedarnath is located in the Himalayas, about 3584m above sea level near the head of river Mandakini, and is flanked by breathtaking snow-capped peaks. Kedarnath hosts one of the holiest Hindu temples, the Kedarnath Temple, and is a popular destination for Hindu pilgrims from all over the world, being one of the four major sites in India?s Char Dham pilgrimage.
Kedarnath is named after King Kedar who ruled in the Satya Yuga. He ruled the seven continents and was a very saintly king. He had a daughter named Vrinda who was a partial incarnation of Goddess Lakshmi. She performed austerities for 60000 years. Because of her, the land is named Vrindavan. 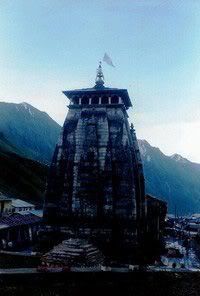 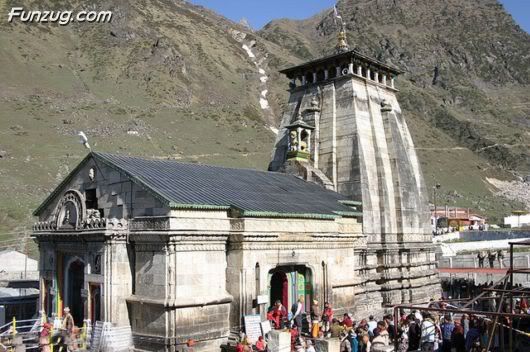 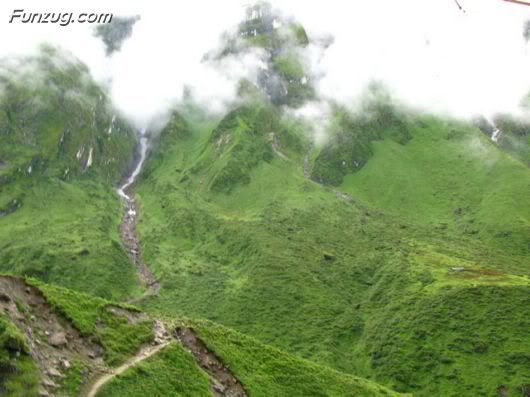 The actual temple is an impressive stone edifice of unknown date. According to the Puranas, the Pandava brothers did a major penance in Kedarnath to please Lord Shiva. As a matter of fact, as one enters the main temple, the first hall contains statues of the five Pandava brothers, Lord Krishna, Nandi, the vehicle of Shiva and Virabhadra, one of the greatest guards of Shiva. An unusual feature of the temple is the head of a man carved in the triangular stone fascia of the temple. Such a head is seen carved in another temple nearby, namely the temple constructed on the site of the marriage of Shiva and Parvati. No specific family of pujaris supervises rituals at Kedarnath, which focus around veneration of the stone lingam that rests in the inner sanctum of the temple. 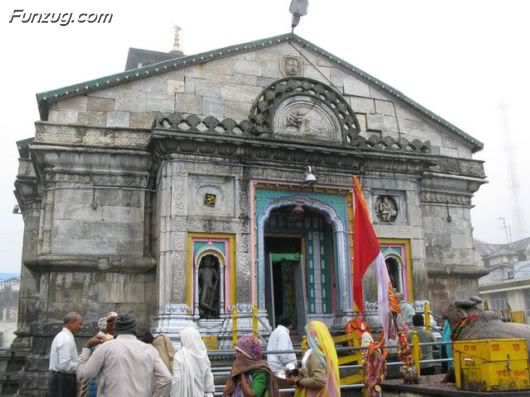 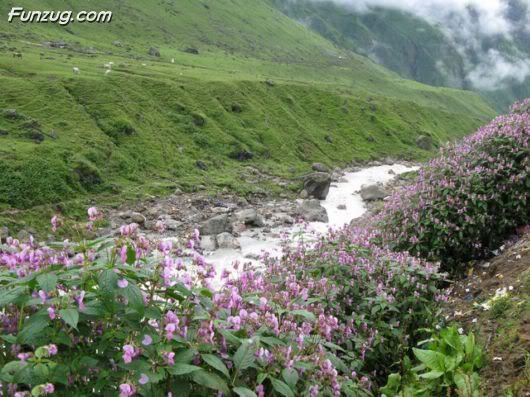 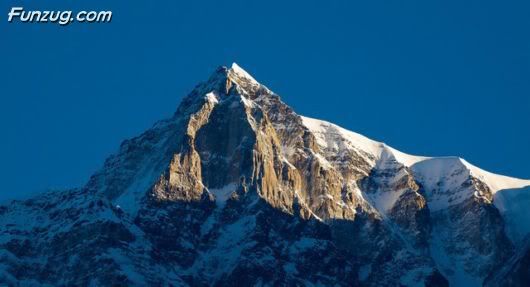 There are 2 ways to reach Kedarnath ,one is by-foot for a steep 14 km trek through a paved path (horses or palanquins are available for rent) from Gaurikund, which is connected by road from Rishikesh, Haridwar, Dehradun and other known hill stations of the Garhwal and Kumaon regions in Uttarakhand and the other way is through air travel. Recently government started the Pawan Hans Helicopter Service from Agastyamuni and Phata to Kedarnath. The fare is reasonable. 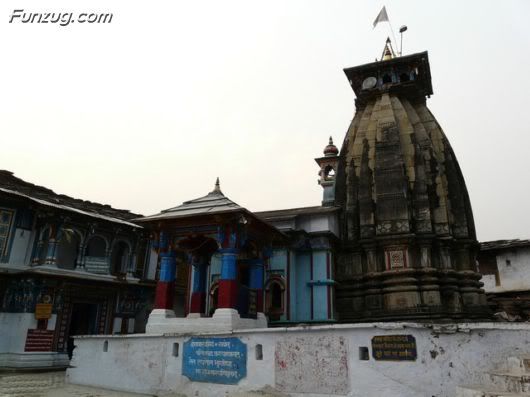 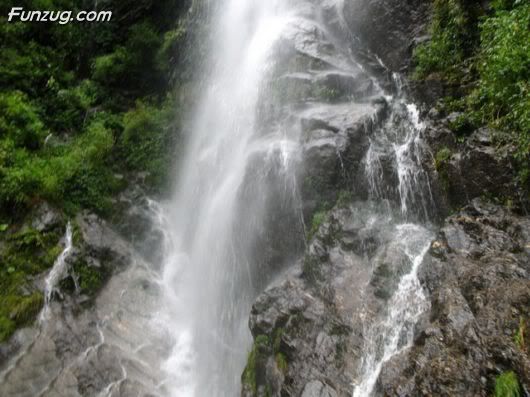 The temple itself is quite an exquisite example of stone work. Houses the lingam, a symbol of the Hindu God Shiva. The temple is located among astonishing mountain landscape surrounded by peaks that are over 6000 m in elevation. Close to the shrine lies Adi Shankaracharya?s samadhi, where he is believed to have taken rest after establishing the four dhams at an early age of 32 years. At a visible distance from the shrine also lies an ancient Bhairav Temple, beyond which one comes out to green glades and tiny streams, fed by the surrounding (and approachable) glaciers.

Treks leading out from Kedarnath are strenuous. If one arrives here early in the season, glaciers blocking these routes would be a common occurrence – and quite risky since one can never tell the thickness of the ice. Gandhi Sarovar (lake) -and the Chorabari Glacier that feeds the lake – lie the closest, at a distance of 3km, which makes for an hour of trek. Vasuki Tal – which is famous for its blue waters – is at 7km, and involves very difficult climb and crossing glaciers. It generally takes one 4-5 hours to reach there, so set out early. 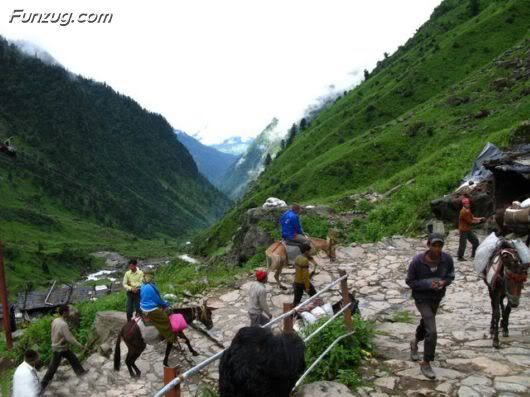 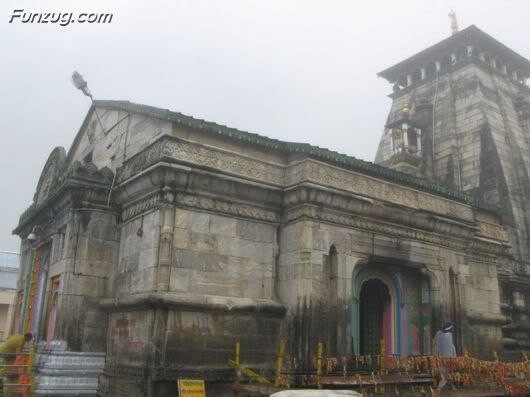 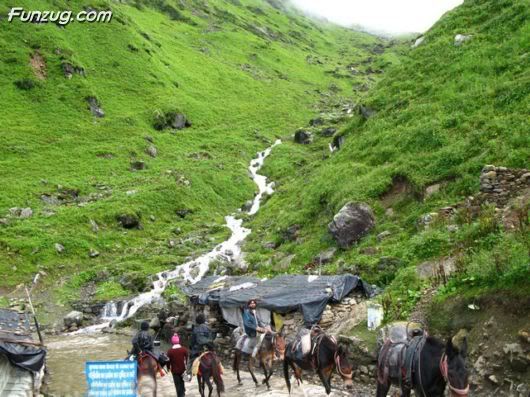 Puja and aarti at the temple if you are a Hindu. Treks to the adjacent valleys will take you through untouched forests and desolate paths. Some pilgrims even take a dip in the icy waters of Mandakini. 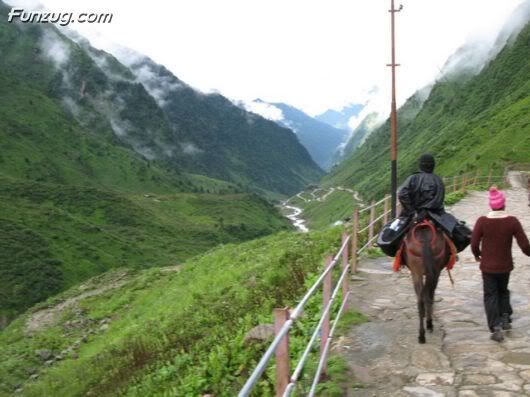 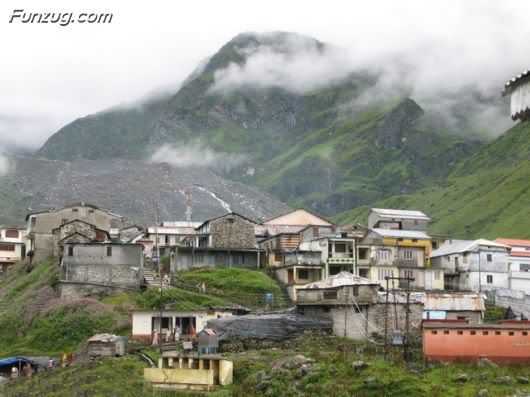 Many ashrams and dharamshalas provide cheap accommodation. There are also many private hotels and restaurants although most have only basic facilities. Also beware that Kedarnath can be extremely crowded during peak pilgrim season. The state-run guest house is generally booked throughout, so arrive early if you want options. 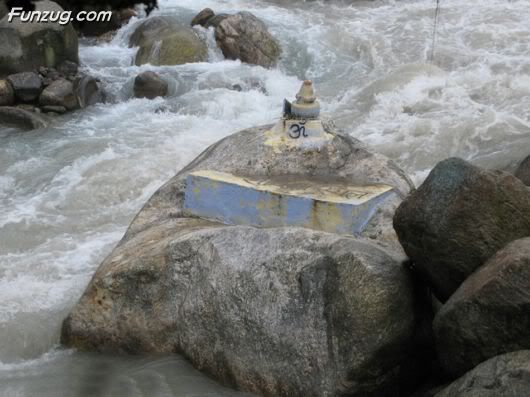 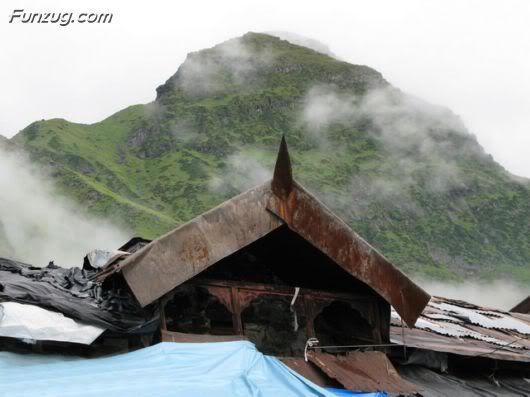