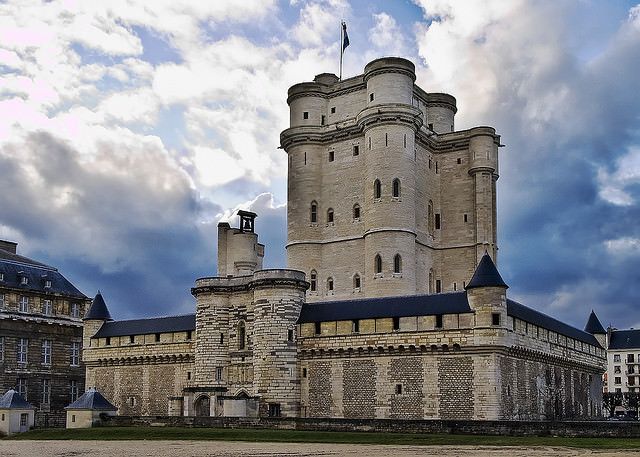 The Château de Vincennes can actually be found in Paris itself, in the suburb of Vincennes. It began its long history as a simple hunting lodge for Louis VII. It was improved during the 14th century and was added a heavily fortified keep. A century later saw the addition of a rectangular-shaped outer wall. In the same century, a wide moat and two drawbridges were added to make the imposing fortress even more secure. The castle served as a royal residence until the middle of the 17th century.

In 1860, after securing the castle, Napoleon III gave the Château de Vincennes, as well as the nearby Bois de Vincennes, to the city of Paris for it to be used as a public park. Today, visitors can visit the keep as well as its 16th century royal chapel. 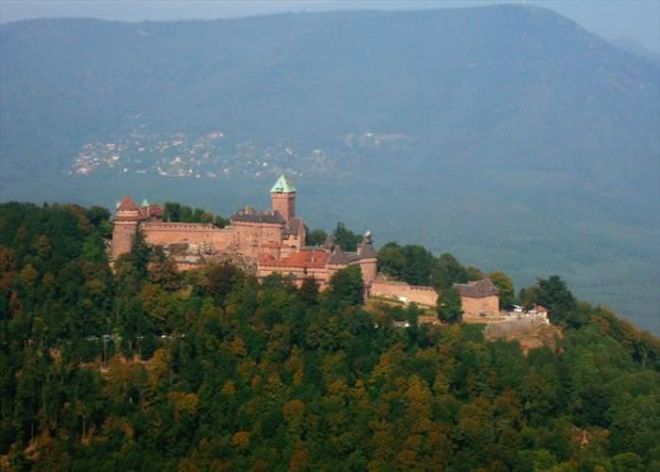 The château du Haut-Kœnigsbourg rests on top of a very strategic location, on a high hill above the Alsatian plain, in the Vosges Mountains. Its origins are in the Middle Ages and it was used by various powers until it was burned and pillaged by Swedish soldiers during the Thirty Years’ War, following a 52-day siege. For a few centuries after that, the remarkable Château was left empty, and the forest slowly claimed it.

In 1899, it was given to the German emperor Wilhelm II, who had it rebuilt as it was (or as they believed it was) on the eve of the Thirty Years’ war. After WWI, the French confiscated the castle and for a while it was sneered at for its connections to the emperor. Today, however, it is one of the most visited castles in France, attracting more than 500,000 visitors a year. It’s well worth the visit, and it will leave you with memories of another time. 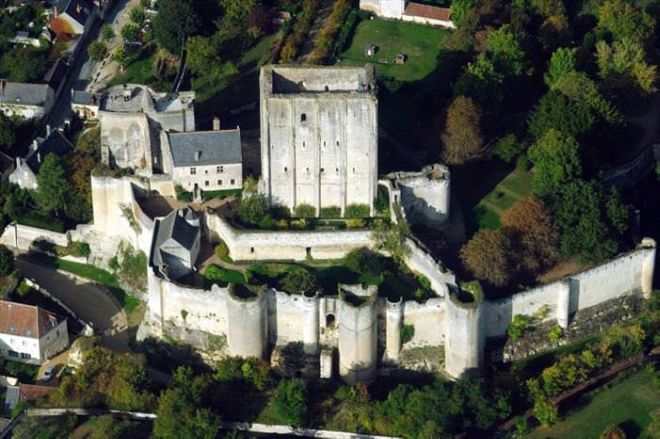 The Château de Loches is famous for two reasons. The first is its gigantic square-shaped central keep, and the second is its many connections to historical figures from French and English royal families. The Château was built 500 meters (1,600 feet) from the banks of Indre River in the Loire Valley.

It was built during the 11th century, and though it was first held by Henry II and then Richard the Lionheart during the 12th century, it is better known as the favorite seat and residence of Charles VII of France. It was in the great hall of this very castle that Joan of Arc herself convinced the king that he should be crowned at Reims. Today, large sections of the once royal castle are in ruins, but the 16th-century royal lodgings have been fully restored and can be visited. 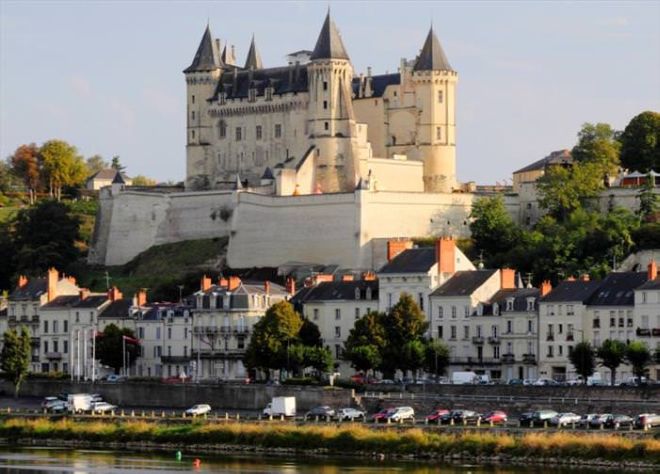 The Château de Saumur is known as the most beautiful of all the castles along the Loire, France’s longest river. It stands tall on a fortified hill, overlooking both the city and river below it. The Château de Saumur looks like something out of a fairy-tale come to life: with octagonal corner towers and mullion windows, it has a magical look that has a special appeal for families.

However, it was originally built as a fortress during the 10th century. The château got its magical and elegant look a century later, when it was rebuilt by Henry II of England. Now, as most castles are, it is owned by the town. It houses several museums, including the family-friendly antique figurines and toys museum, perfect for curious children.