Wunderland Kalkar Amusement Park, The German Nuclear plant transformed into Amusement Park, cleverly combines a never-been-used multi-million-pound reactor with classic fair rides, including a merry-go-round, Ferris wheel, carousel and log flume. A swing ride has even been fitted inside the old cooling tower, while a 130ft-high climbing wall features on the outside.

In Kalkar in 1972, construction was started on the SNR-300, the first large breeding reactor in Germany. The reactor was designed to use plutonium as fuel and be cooled by sodium. These types of reactors, however, have a much higher potential for disaster compared to a conventional reactor. The neighbors became a bit concerned, and the highly controversial construction was continually delayed. 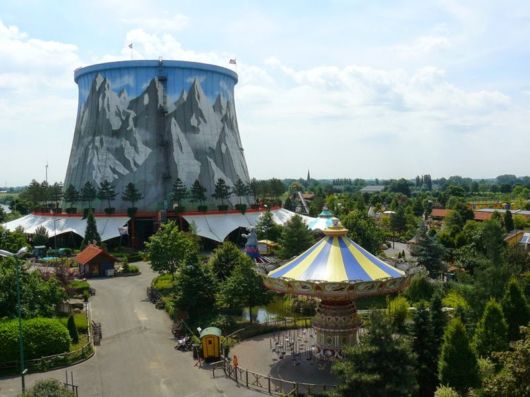 When the reactor was finally completed, at great expense, the authorities decided not to put it into operation. Besides concern from the community, the reactor would have left the building contaminated and unusable, becoming both a political and environmental nightmare. Totally unused, the building is essentially one of the most expensive, complicated pieces of trash in the world. Among the more amazing facts about the unused reactor are its cost – "20,000 houses with a value of 200,000 Euro each could have been built with the money;" its size – the total complex being some 80 soccer fields large, made of enough concrete to construct a highway from Amsterdam to Maastricht; and its complexity – with enough wire strung up in the complex to circle the entire globe twice. 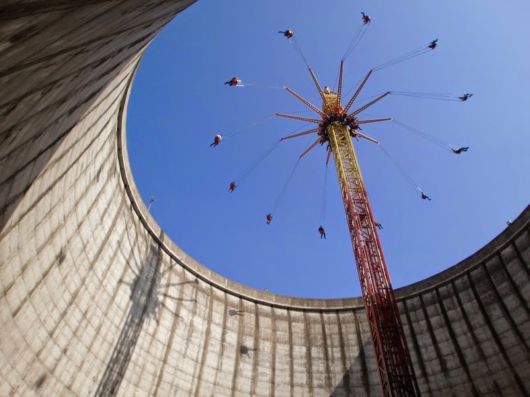 The grounds were sold in 1991 to a Dutch investor who, leaving the reactor building in place, set up an amusement park called "Kernies Wunderland." The name was eventually changed to the "Wunderland Kalkar," which today occupies the grounds as well as the unused reactor. The inside of the cooling tower has even been outfitted with a swing ride. 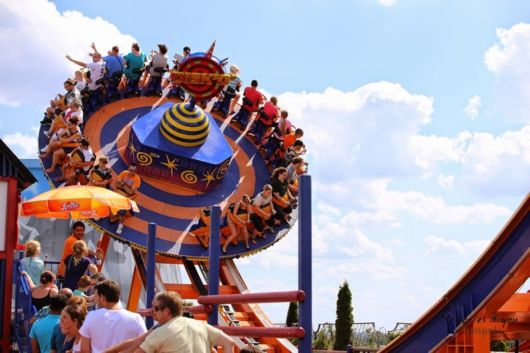 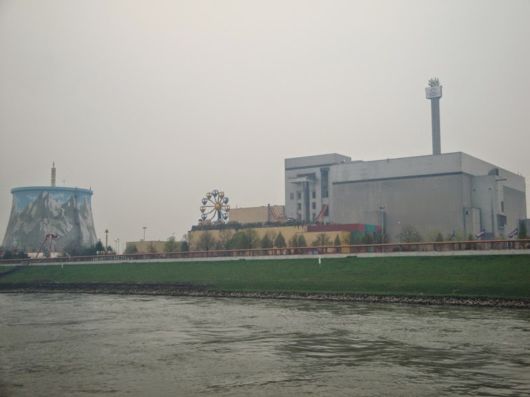 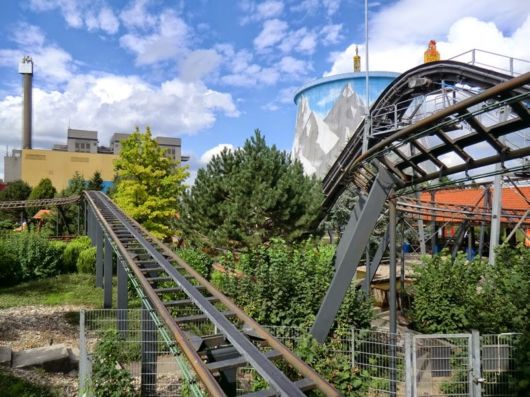 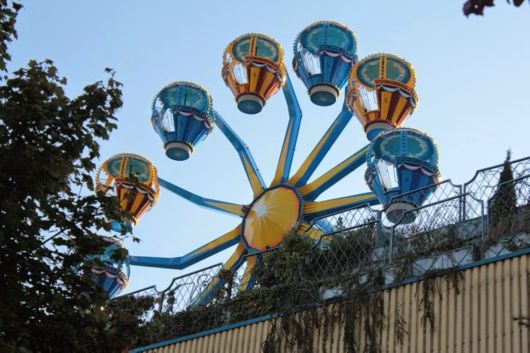 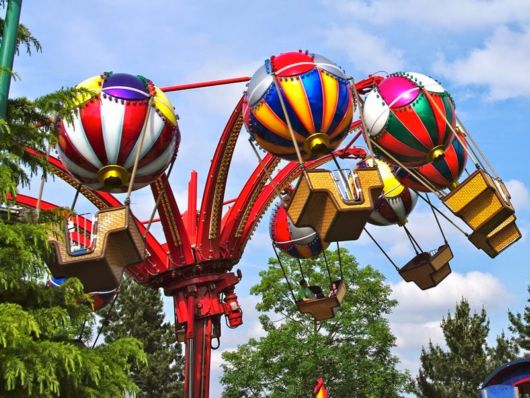 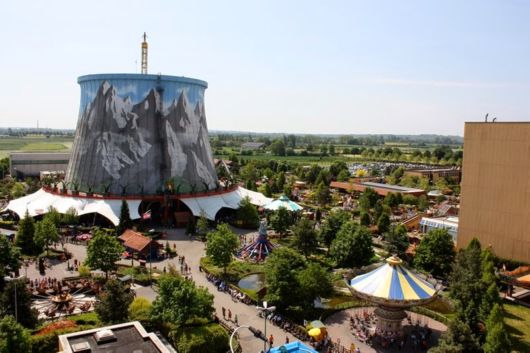 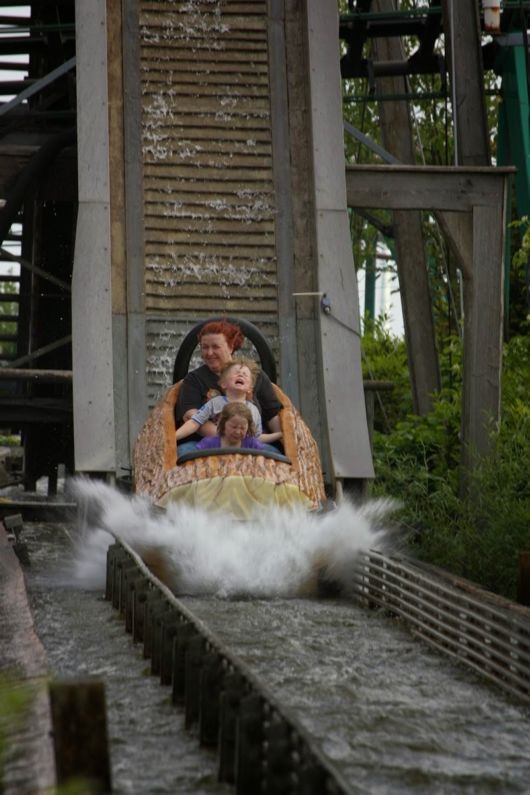 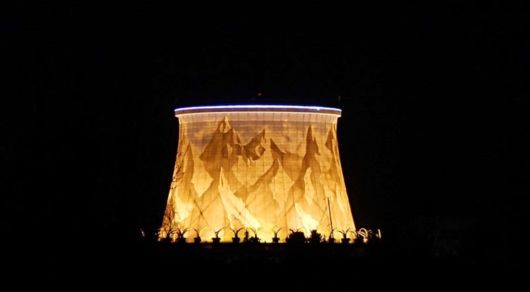 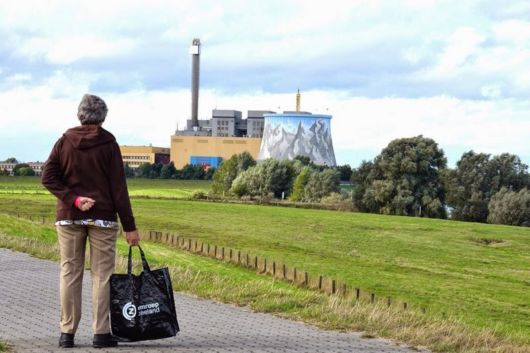