Elephantiasis (often misspelled or mispronounced as ?elephantitis?) is characterized by an extreme swelling of the limbs or regions of the head and neck. This effect is caused by an excess fluid build-up in the tissues. The condition is caused by several parasites that affect the lymphatic system, all of which are transmitted by mosquitoes. 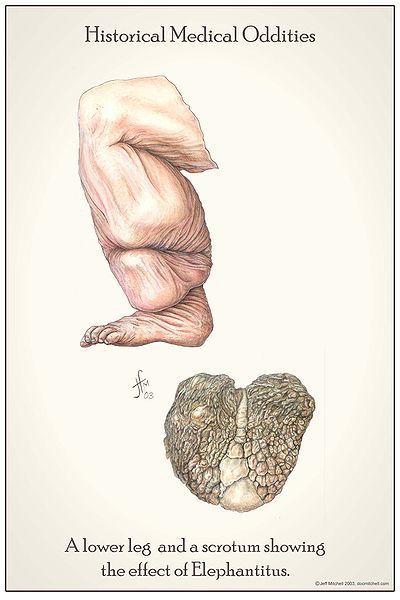 2. Pica
People with Pica exhibit an irrational desire to eat non-food items. This behavior can occur in pregnant women (where it is often associated with certain mineral deficiencies), but is especially prevalent in young children. Patients may eat anything, from paint and sand to animal feces. 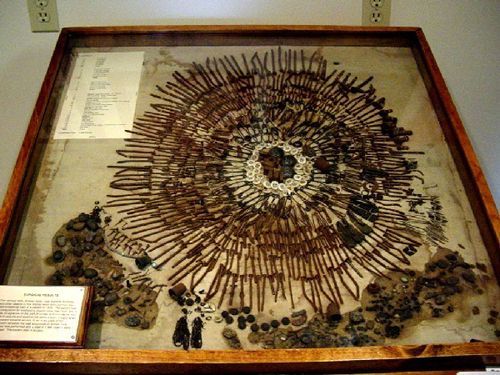 3. Hypertrichosis
Hypertrichosis, sometimes called ?Human Werewolf Syndrome?, is characterized by excessive hair growth. It is generally only a cosmetic problem, and though it is exceptionally rare, patients can live relatively normal lives. 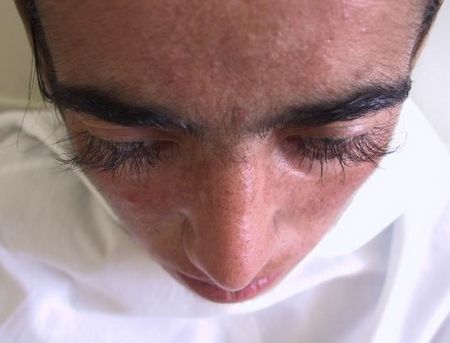 4. Capgras Delusion
The Capgras delusion (or Capgras syndrome) is a rare disorder in which a person holds a delusion that an acquaintance (typically someone close) has been replaced with an imposter. This delusion can be so strong that they may actually attack the loved one. 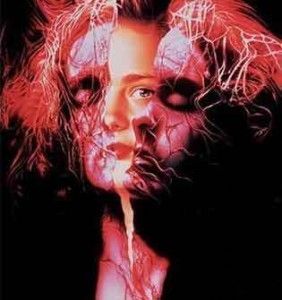 5. Alice in Wonderland Syndrome
Individuals with this strange syndrome will incorrectly perceive the sizes of things: from objects, to animals, to parts of their own body. Their hands may appear enormous to them, while a horse will appear to be the size of a cat. 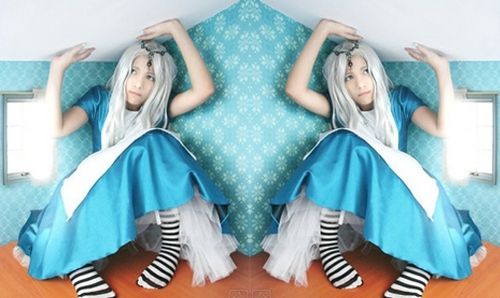 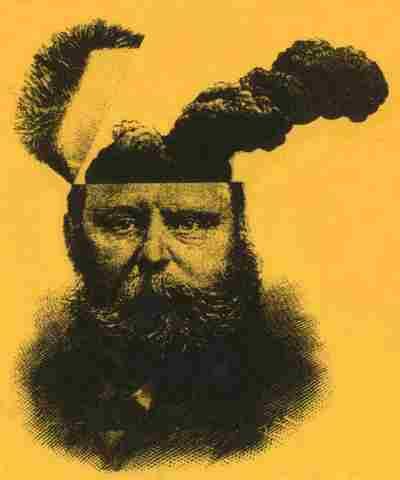 7. Latah
?Latah? is both the name of the condition and a name for people afflicted with this condition. Latahs respond to being surprised by falling into a trance state in which they mimic the speech and actions of those around them and obey all commands given to them without thought. During these episodes, they are completely unaware of their actions. 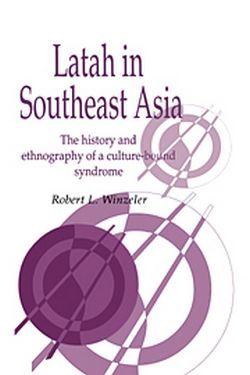 8. Cotard?s Syndrome
Cotard?s Syndrome is a delusion most often present in depressed or suicidal individuals in which they believe that they are dead, do not exist, are putrefying, or have lost their blood and/or internal organs. 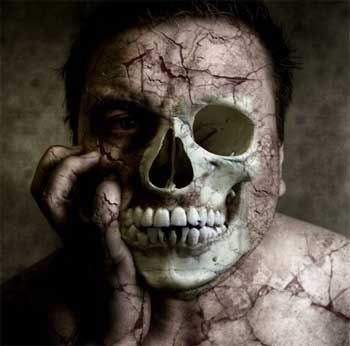 9. Progeria
Progeria is a fatal genetic disorder that is characterized by the appearance of rapid aging in children. They usually appear normal at birth, but soon show signs of rapid aging. Sadly, children suffering from Progeria usually die of heart disease early in adolescence. 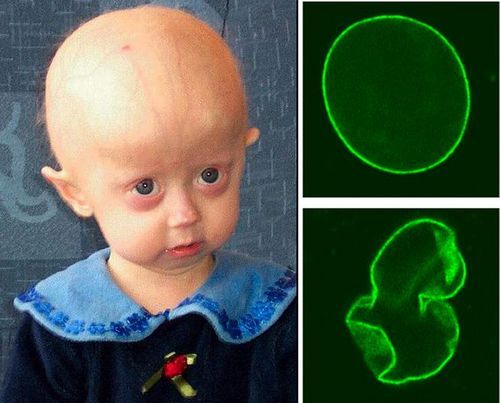 10. Moebius Syndrome
Moebius Syndrome is a neurological disorder in which patients cannot use their facial muscles. They cannot b, smile, frown, or more their eyes from side to side. Even drinking, eating, and breathing can be problematic. 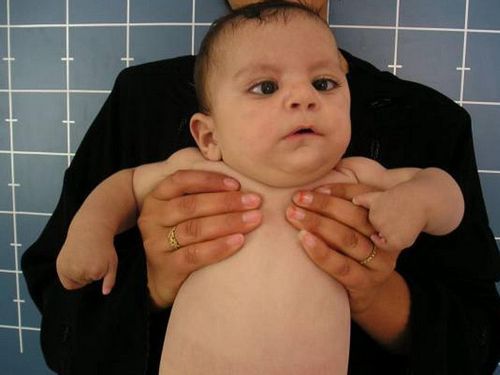 A tragic problem with some of these afflictions is that their rarity and uniqueness means that people are less aware of them and they are less likely to receive medical research. Research foundations exist for many these diseases, if you feel inclined to donate ? and we hope you do.