We all love a good mystery, many of which are mind-boggling – some famous, some of which receive little to no recognition. Throughout human history, there are riddles that cannot be explained in a rational way whatsoever. So, let’s take a look at some of the most mysterious events throughout history:

1. The location of Genghis Khan’s tomb 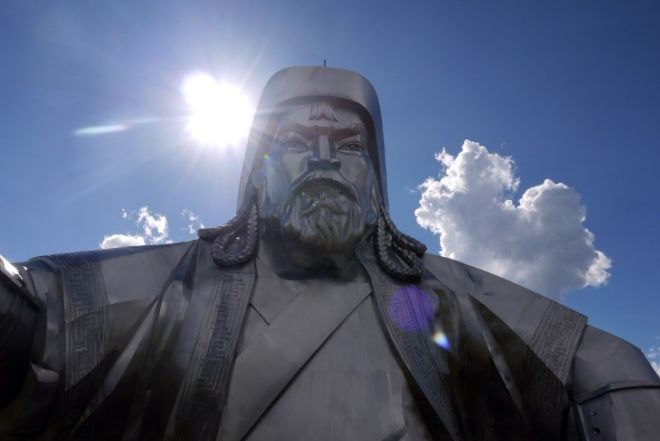 The kingpin of the Mongol Empire, Genghis Khan, died in 1227. He asked to be buried in a grave with no marker or sign. However, centuries later, this didn’t stop archeologists from finding the tomb. Unfortunately, they were unable to do so, until they discovered Khan’s palace in 2004, where researchers believe that they might be close to discovering where this ancient symbol of power is buried. 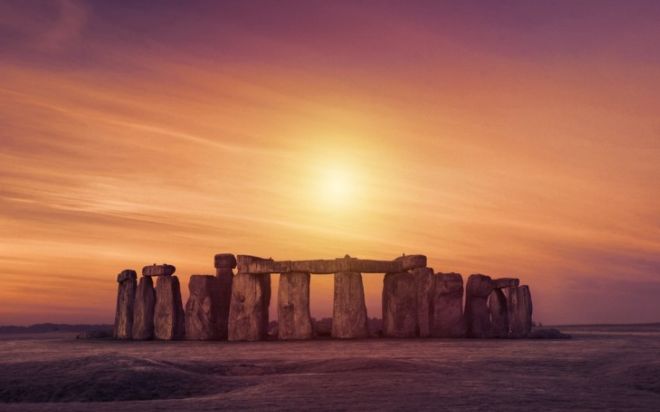 Stonehenge is a prehistoric monument located in Wiltshire, England. Each stone stands approximately 13 feet high and 7 feet wide. It was built between 3000 B.C. and 2000 B.C. There have been numerous theories as to why this formation exists. Some researchers believe that since the stones are aligned to the sunset of the winter solstice and the opposing sunrise of the summer solstice, it is believed that Stonehenge was used as a location for rituals. In addition, since there are a number of burial mounds that surround the stones, it is believed that it may have been used to celebrate the dead. But, as there is no record of Stonehenge, it’s true purpose remains a mystery.

3. The message behind the Copper Scroll treasure 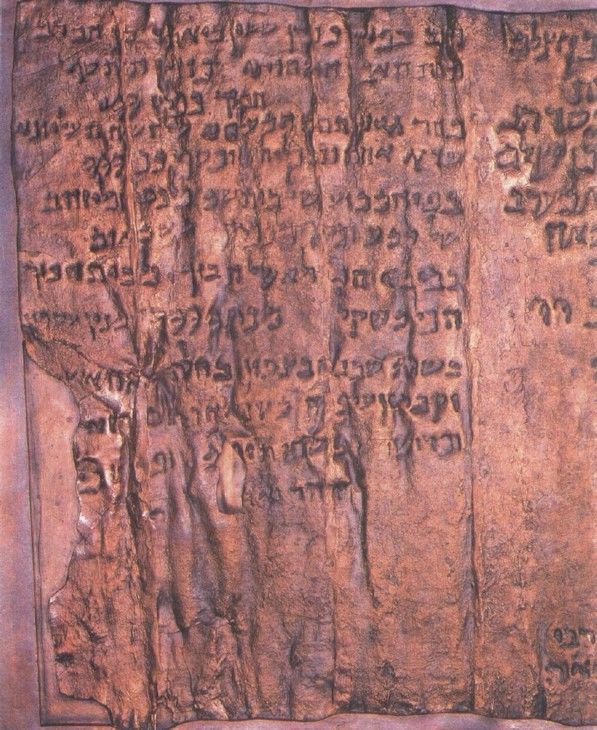 Along with the rest of the Dead Sea Scrolls, the Copper Scroll was also discovered. Though it actually differs from the rest as it does not contain a trace of literature. Rather, it points out several places where various items made out of gold and silver have been buried. While the directions in which to locate these items are laid out in the text, some scholars believe that the scribe who wrote these directions was copying from another tablet, making a few mistakes and thus making it impossible to decipher exactly where the buried treasure is hidden.

4. The fate of the Princes in the Tower 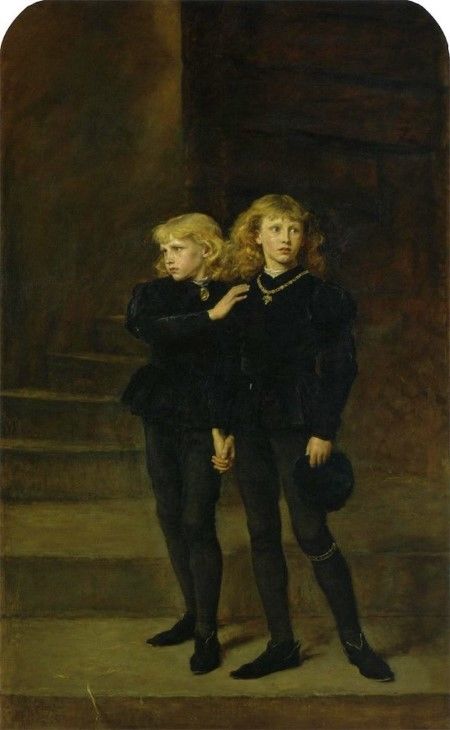 This expression makes reference to the disappearance of Edward V, the King of England, age 12, and Richard Shrewsbury, the Duke of York, age 9 in 1483. After the death of their father, King Edward IV of England, the boys were taken to the Tower of London for protection by their uncle, Richard, Duke of Gloucester. But, soon after being taken to the tower the boys had disappeared and their uncle took the throne. Years later, hidden under the staircase in the Tower of London, a box of bones had been discovered. While some claim that the bones belonged to the boys, it had never been scientifically proven.

5. The disappearance of the Irish Crown Jewels 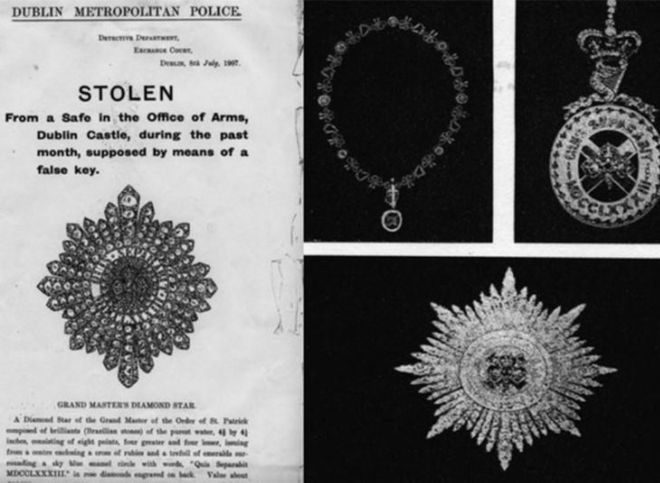 The jewels that belonged to the most illustrious order of Saint Patrick were stolen from the Dublin Castle in 1907, along with the collars from the five knights of the Order. Since the robbing, several rumors have charged the theft to various people. Among those charged, an ancestor of famed explorer Ernest Shackleton. Nevertheless, it appears that to this day, the thief has managed to get away with their crime.

6. The cause of the Greek Dark Ages 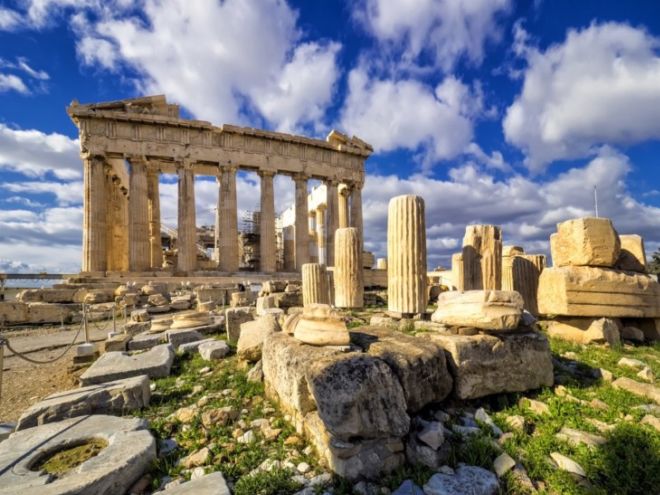 Researchers are uncertain why between 950 and 750 B.C.E., during the Greek Dark Ages, this progressive culture fell into such harsh times. Before this time period, the Greeks thrived. They maintained farming systems and educational systems which had greatly benefited the people. But, all of a sudden, the population had drastically decreased leaving those who were still alive with fewer resources. To this day, historians still question why this sharp decline had happened and how.