7. The existence of the Hanging Gardens of Babylon 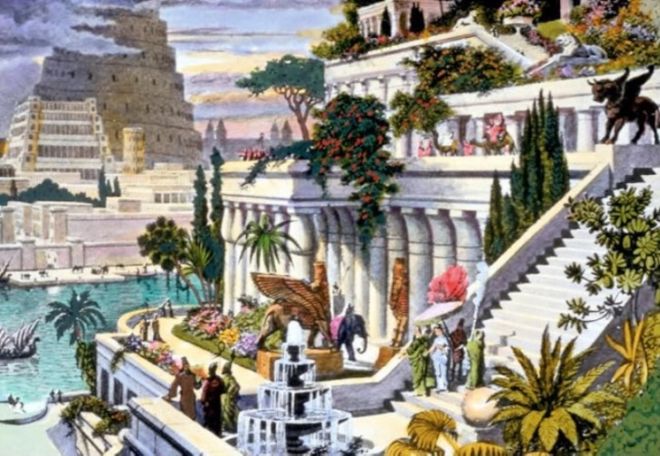 The Hanging Gardens of Babylon were said to have featured an ascending series of tiered gardens with trees, flowers, shrubs, and vines. As implied in its name, the gardens were supposedly constructed in ancient Babylon, near present-day Hillah, Babil, in Iraq. Archeologically, there is no proof of the garden’s existence, however, five different writers around 290 B.C. had spoken of its captivating beauty.

8. The disappearance of the USS Cyclops 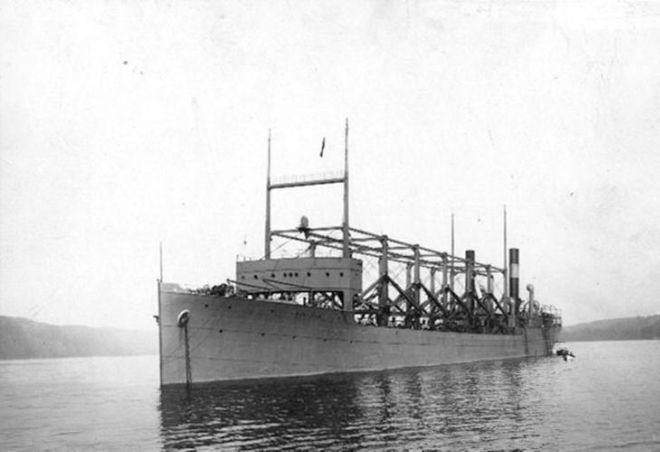 The USS Cyclops was built for the United States Navy several years before WWI. But in March 1918, its 306 passengers disappeared without a trace making it the single largest loss of life outside of a battle in Navy history. Many historians believe that troubles with the ship might have caused it to sink in the waters of the Bermuda Triangle. However, there are others that believe a conspiracy might be to blame.

9. The secret meaning behind the Phaistos Disc 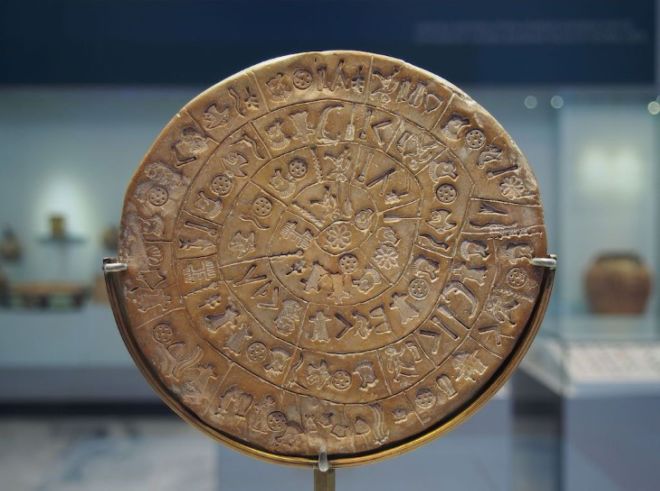 Discovered on Crete in 1908, the Phaistos Disc was thought to date back to the middle or late Minoan Bronze Age. Both sides of the disc contained a series of stamped symbols whose purpose and meaning have left archeologists and historians stumped for years. While there are many theories for what the disc contains, they all agree that in order to truly know what treasures the disc holds, they first need to find more content with which to base their findings.

10. The mystery of the Bermuda Triangle 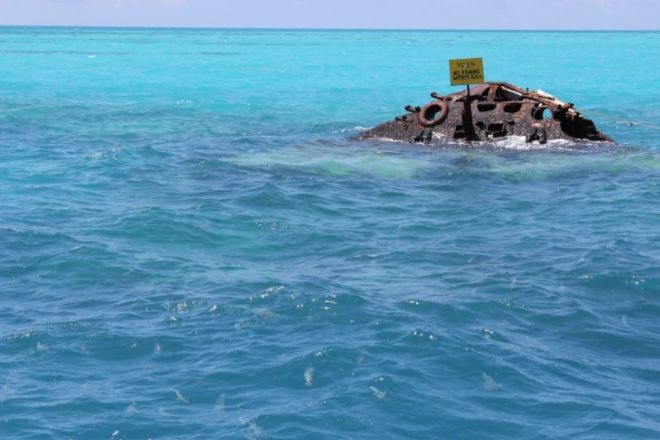 Located between Florida, Bermuda and Puerto Rico, the Bermuda Triangle, also known as the Devil’s Triangle, has seen a suspiciously high number of aircraft and ships that have disappeared under mysterious circumstances. Many conspiracy theorists have hypothesized that the waters might contain the lost city of Atlantis, or perhaps, aliens – which have been blamed for the mystery swirling in the waters. However, years later, these theories have largely been disproved.