As we continue to grow in our scientific knowledge of the planet, there’s still so much of the universe that needs explaining. Mankind can be humbled and inspired by these crazy unexplained phenomena, that leave even scientists scratching their heads. 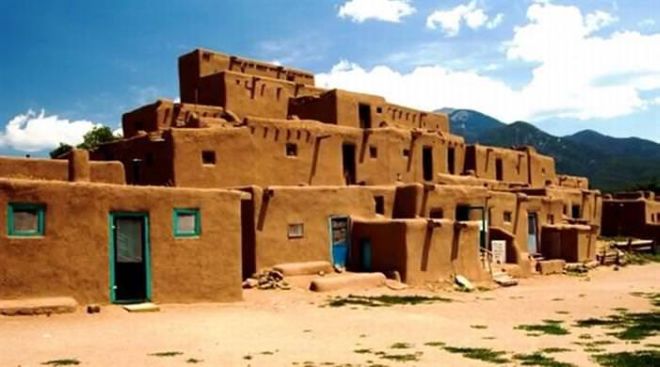 This phenomenon, reported worldwide, is a low-frequency hum or droning sound, unexplained by science. The source of this noise remains unknown but fortunately only 2% of the world are able to hear it. 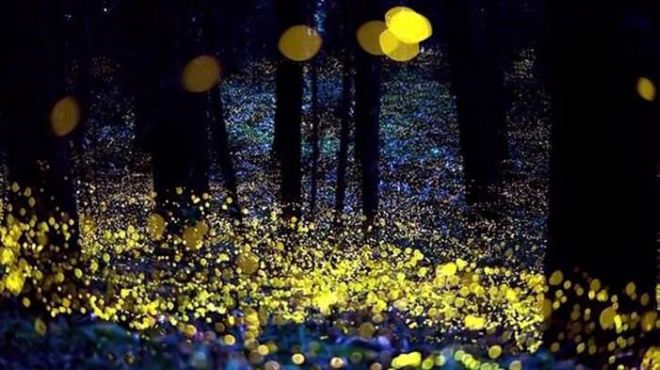 A species of glowing beetles known as Synchronous fireflies, indigenous to Tennessee’s Great Smokey Mountains, are a rare and striking sight. They have the unique ability to synchronize their blinking. How they are able to do this is still not known. 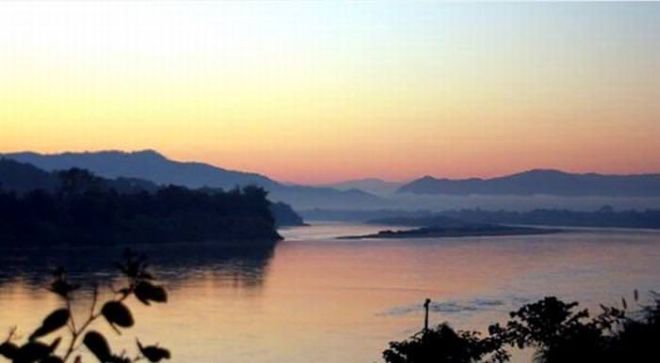 An occurrence in both Thailand and Laos, there are reports of glowing red orbs that rise from the famous Mekong River. Several thousand fireballs supposedly rise a few hundred meters high, and then disappear. A case that defies explanation. 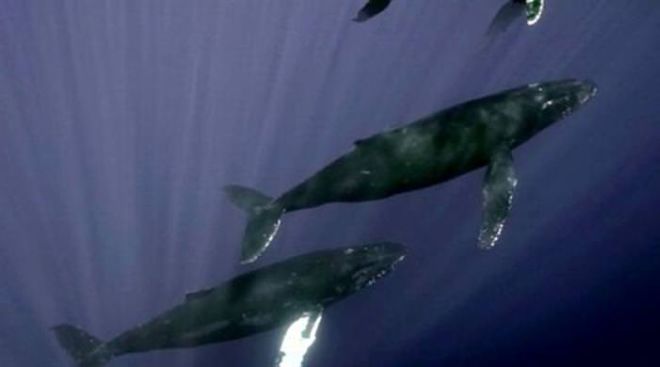 Did you know that humpback whales have a unique talent? They can sing and can even teach each other songs. It was once considered part of the mating ritual but that myth has been debunked, and the phenomena remains unexplained.