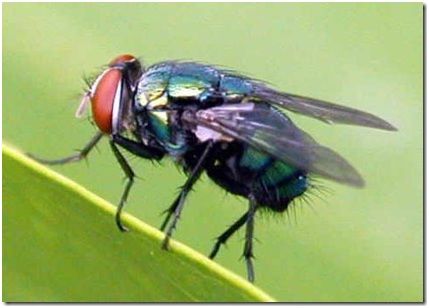 When the blow fly lands in an open gash, it does what all flies do ? it lays maggots. But these maggots are special; they secrete a curative chemical known as allantoin. Today?s doctors use allantoin (extracted from blow fly maggots) to treat osteomyelitis… kind of gross, but effective. 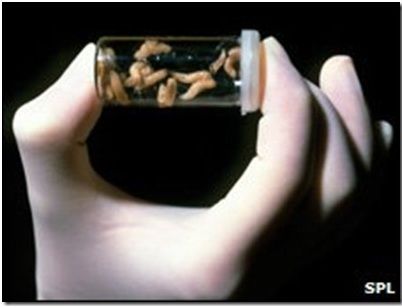 Some doctors, however, don?t even bother extracting the allantoin. Instead, they insert maggots directly into the open cut in a process known as maggot debridement therapy (MDT). As the maggots squirm they eat infection-causing bacteria and dead tissue. 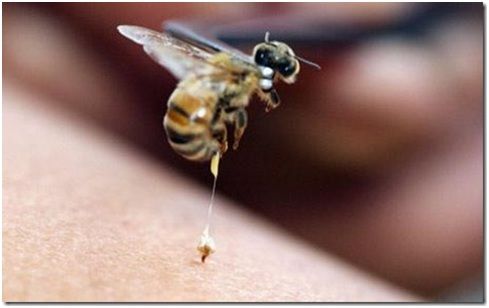 Pat Wagner gets stung 200 times a week. Intentionally. Even though she may seem like a nutcase, her reasoning is sound; bee venom (which is rich in enzymes, peptides, glucocorticoids and other curative components) has been proven to help with everything from rheumatoid arthritis to Multiple Sclerosis. 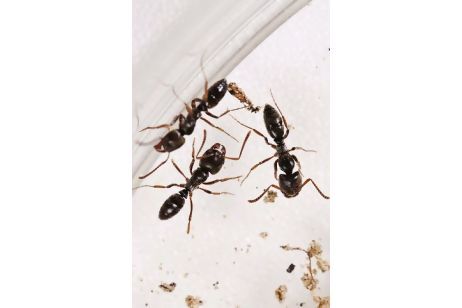 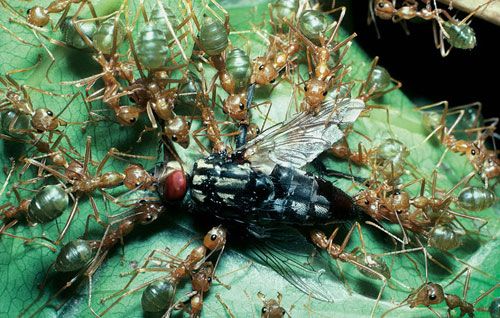 Ironically, green ants make for a mean tea… one that gets rid of headaches and colds, or can be used to clean wounds. And yes, the aborigines really drank concoctions made from the crushed carcasses of these ants. Strangely, the ant brew has about the same gustatory quality as actual green tea. 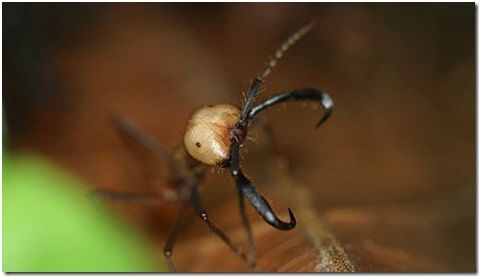 In the jungles of South America and Africa, some natives use army ants to close open wounds. After the ant bites into the flesh, they rip off the body so the head acts a biological ?staple?. And just look at those jowls! Hard to picture them having any use besides biting into living flesh.

Clean cobwebs have been used as a make-shift bandage since the Middle Ages. Just keep an eye for any poisonous inhabitants before ripping apart their home. There is even talk of using manufactured spider silk for ligament replacement and bone grafting. 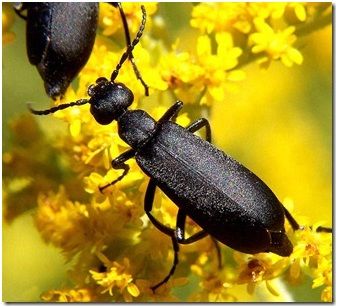 It?s only a myth that frogs give you warts, but it?s a verified fact that certain beetles can get rid of them. The secret ingredient, if you want to call it that, is cantharidin ? an oil that forms blisters on the skin. When ingested, cantharides are ridiculously poisonous (as little as 10 mg can kill you) so using it to cure mouth warts (or as an aphrodisiac a la Spanish Fly) is not recommended.

9. Cockroaches Brain Could Be Used As Antibiotics 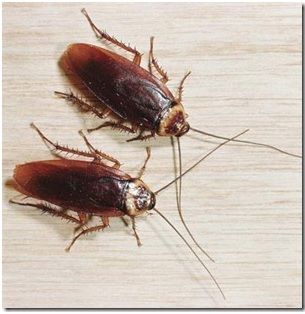 Cockroach brains contain a powerful antibiotic that can obliterate E.coli and MRSA infections. But you have to eat or drink them. The doctors may have to change the name (rochie pills?) if they expect patients to buy in. 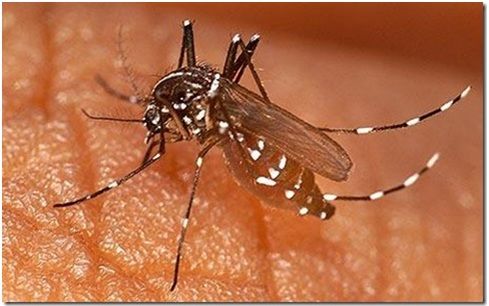 Malaria can kill you, but syphilis kills you worse. At least, that?s the reasoning to giving syphilis patients bits from malarial mosquitoes. The malaria feeds on the syphilis, leaving the patient healthy… if the antimalarial agent kicks in fast enough to keep the patient alive. 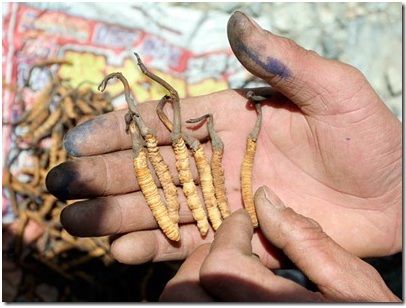 Caterpillar fungus gained popularity after National Games winning runners claimed a fungus tonic helped by relieving stress. Chinese doctors also believe it can spike energy levels, cure various diseases and jack up sexual drive. Who knows? Take enough caterpillar fungus pills and you may turn into a sex hungry deviant with the energy of 3 men and the overall health of Greek god. 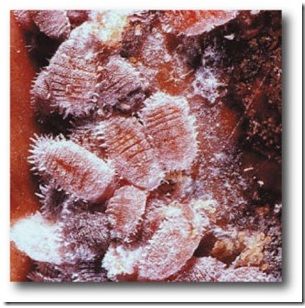 Cochineal beetles are one of the ugliest insects on the face of the planet (see above). However, a couple of handfuls of them ? when doused in alcohol and drank – make for a great cure to whooping cough, urinary tract infection and asthma. 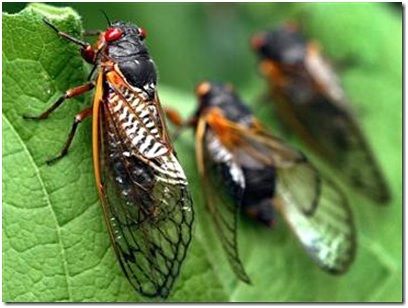 Cicadas ate the biblical Egyptians out of house and home. Somewhere along the line, humans got hip and starting eating the cicadas instead… leading to the discovery that they can cure urinary tract infections. All across the land, the people finally rejoiced that it no longer burned when they eliminated fluids. 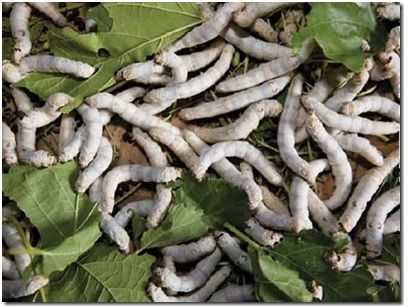 Silkworms are good for more than cloud soft dress items; they?re also a source of a curious biochemical known as Serratia E15. For silkworms, Serratia E15 helps them transition from slithering abominations into semi-graceful moths by dissolving their cocoons. For men, it helps prevent heart disease through some undocumented process. 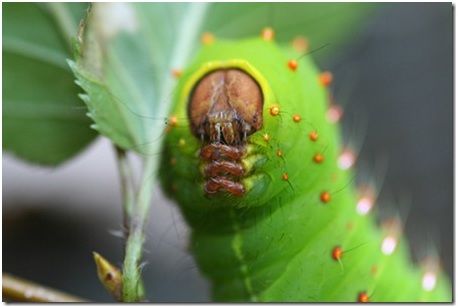 If you?re not a big fan of Brussels sprouts or broccoli, insects are definitely the way to go. They?re rich in vitamins and nutrients. Plus, until you?ve experience the crunch of a roasted termite (iron) or the squish of silkworm moth larvae (copper, iron, thiamine, zinc, riboflavin) you simply haven?t lived!