Airports are quite possibly the busiest places in every city, and some of the people with the toughest jobs are the TSA Agents (Transport Security Administration Agents). These are the brave and frustrated men and women who are tasked with the unfortunate job of rustling through our luggage in search of possible hazardous items. We often question why we have to endure the endless rigorous security checks and screenings, but, in truth, these TSA agents at airports should be held in high regard.

In fact, anyone who has a one in ten chance of encountering a knife disguised as a hairbrush on a daily basis should be given some kind of a reward! Just take a look at these strange things that some poor TSA agents have uncovered in people’s luggage and subsequently confiscated.

1. In case you really really need your gun and your bicycle 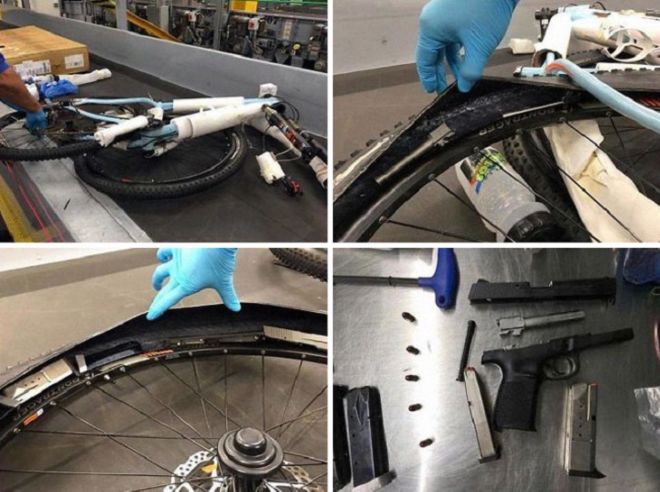 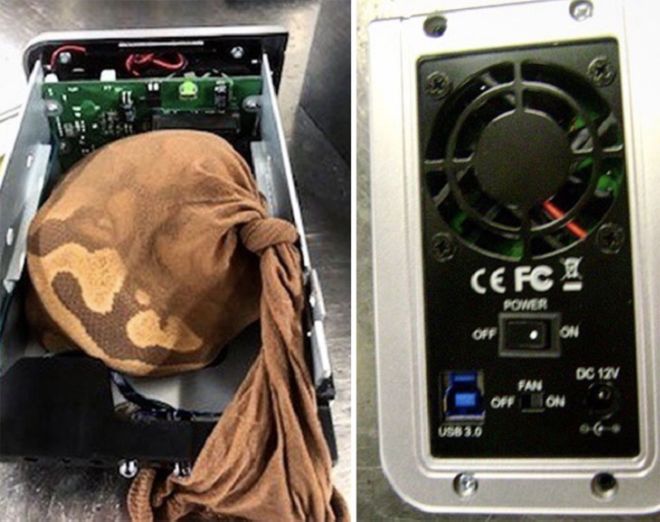 3. I’m sorry, but giant ribbon-cutting scissors are not allowed on the flight 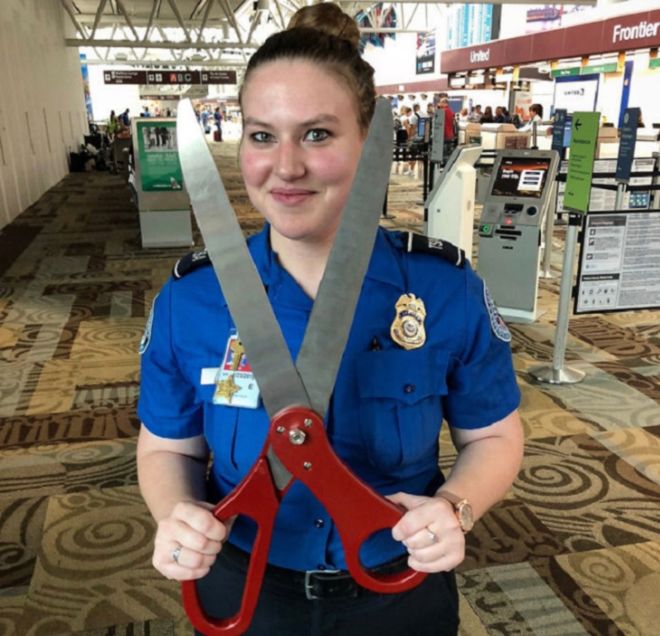 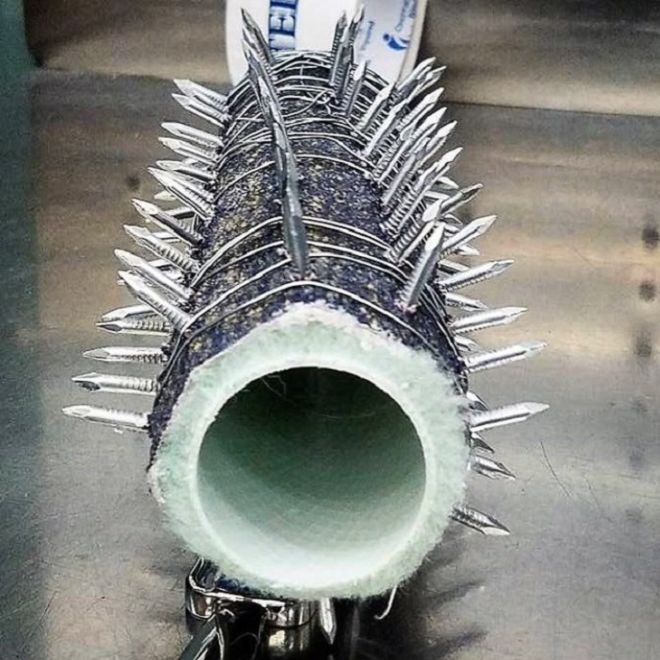 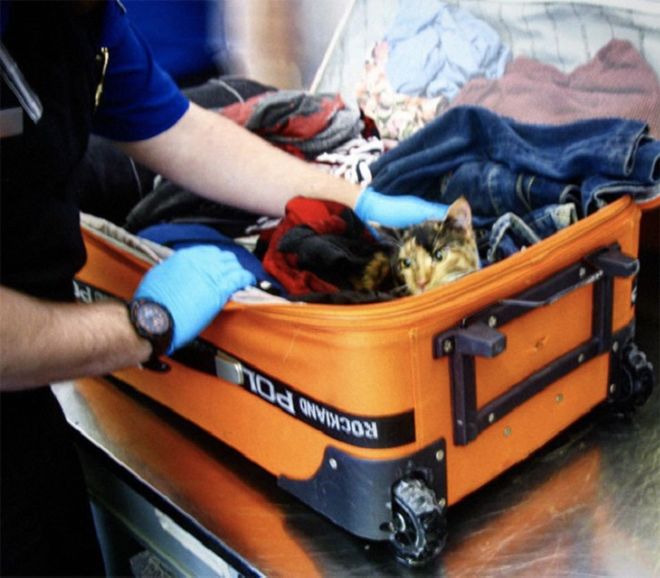