A new movie starring The Rock is coming out next week called San Andreas, and it features beautifully horrific CGI renderings of a fictional earthquake hitting Los Angeles.

But even the amazing technological illusions we can create with our computers could never replace the real-life horror of natural disasters. Here are some terrible photos taken in the aftermath of some of the worst earthquakes, hurricanes, volcanic explosions, and snowstorms ever caught on film.

Not even The Rock can save us from these…

Thankfully this guy’s parking was a little off. 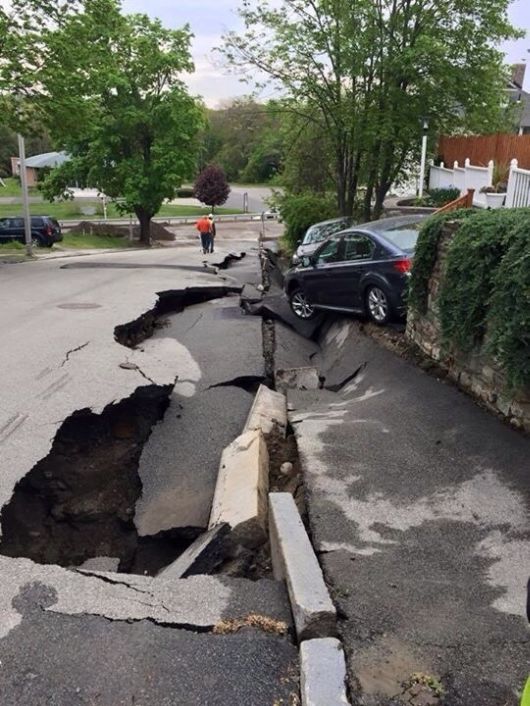 This is not Elsa’s castle, but maybe these homeowners should just let it go. 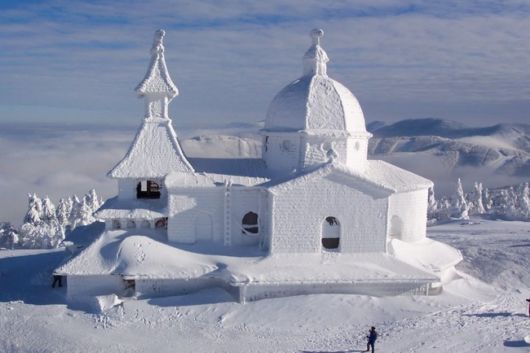 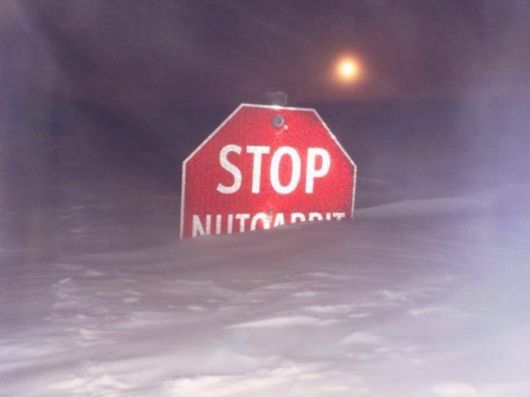 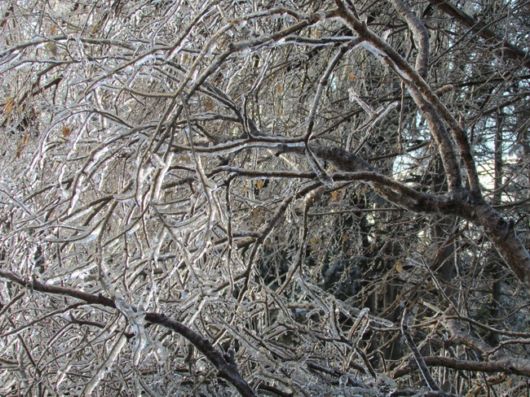 All this wood used to be part of the forest before an insane storm hit. 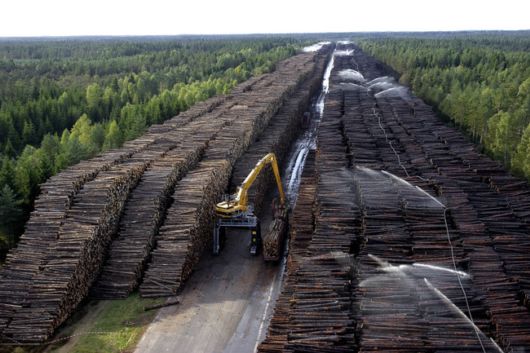 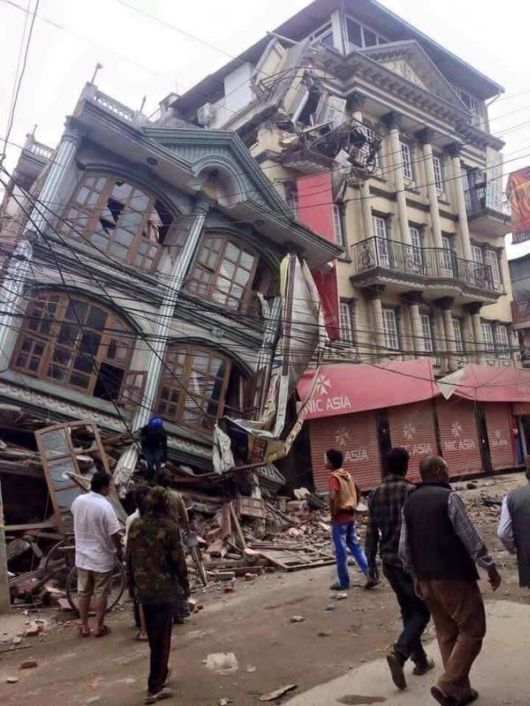 You’re not tripping out on drugs. This is what an earthquake does to railroad tracks sometimes. 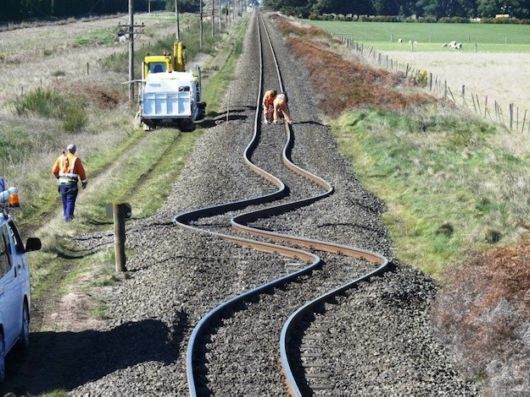 It’s weird when most of a building just goes completely missing. 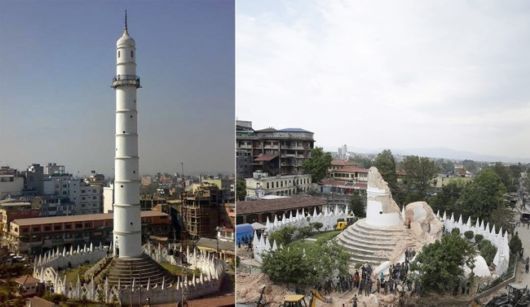 Just think of all the traffic this is going to cause. 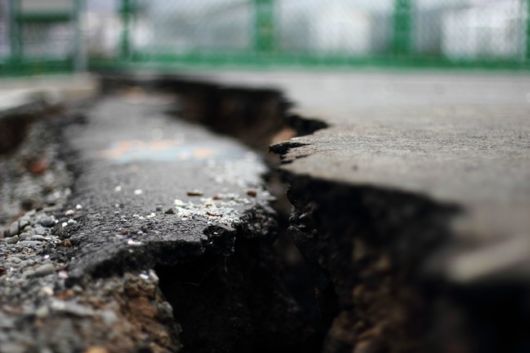 Looks like someone sacrificed a goat to the storm gods last night. 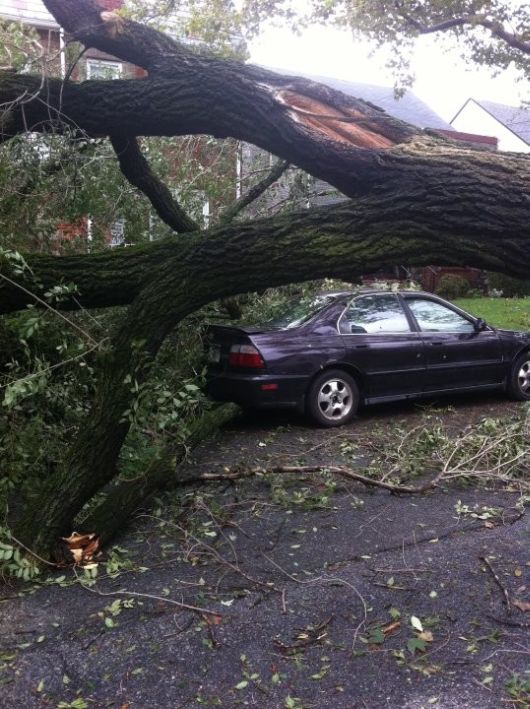 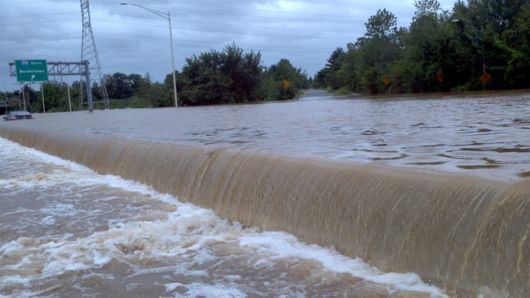 This hurricane caused a boom in fence fishing. 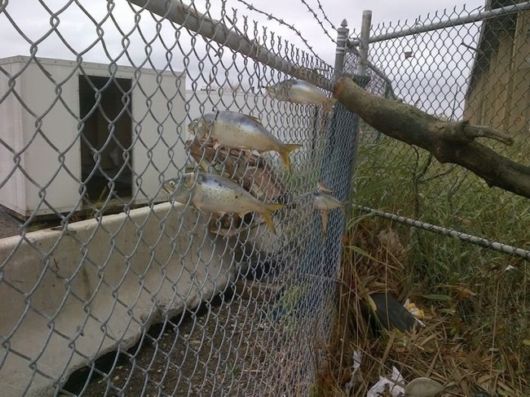 If earth waves were a thing, this is probably what they’d look like. 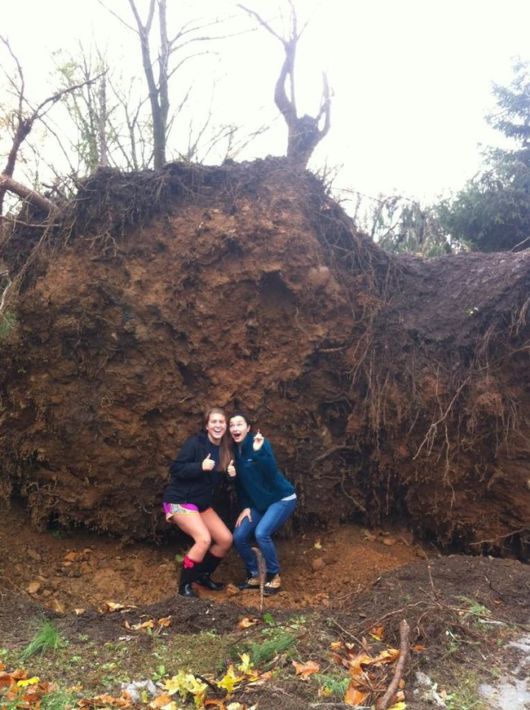 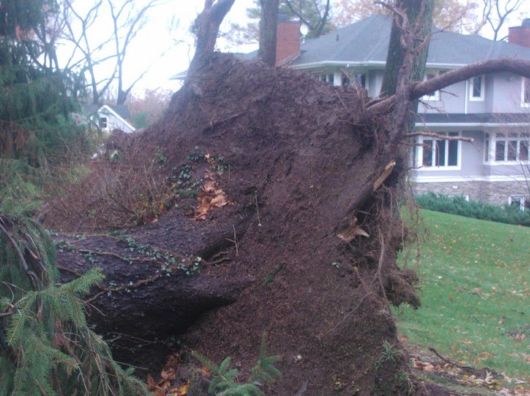 It’s always pretty great when you need a boat to commute to work. 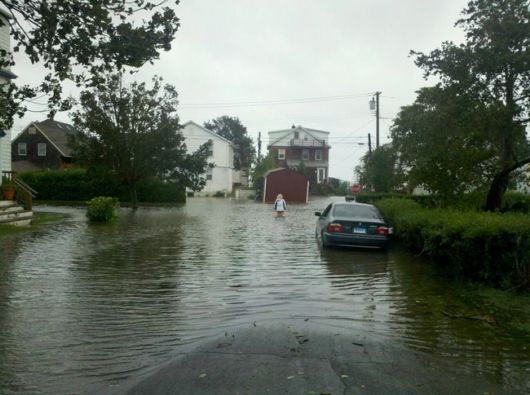 I mean, if you were gonna clean out the garage anyway… 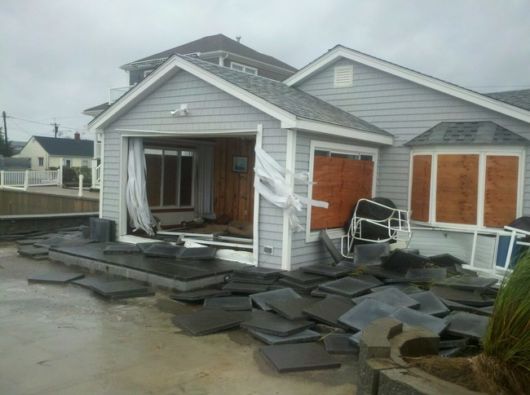 On the bright side, this person now owns TWO homes. 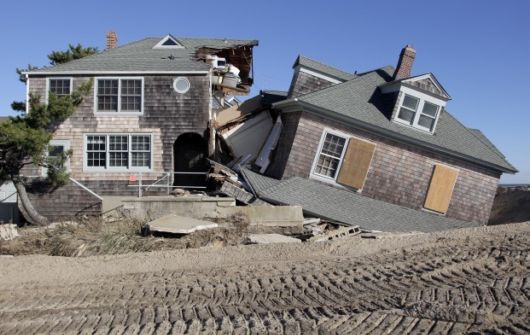 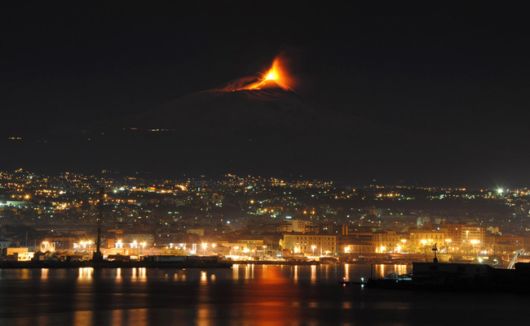 If you saw this while on the beach, you would pretty much have to yell "GODZILLA!" right? 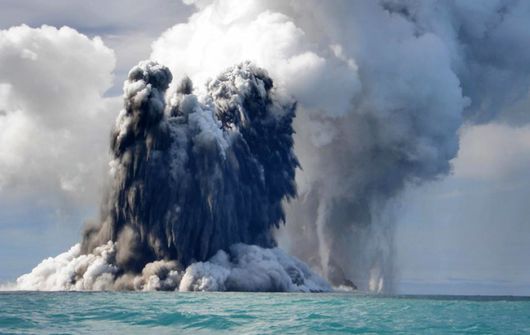 Well, even 1,936 years after the explosion, the bodies in Pompeii are still super spooky. 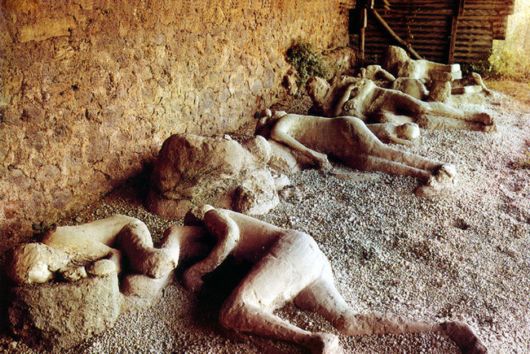 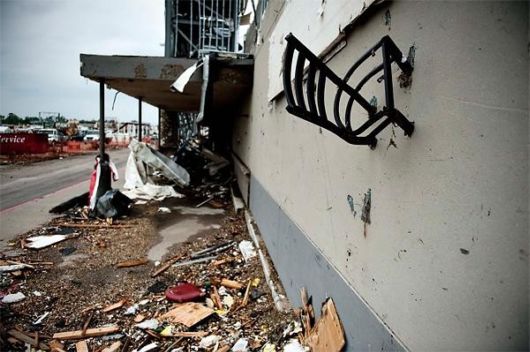 Just a reminder that tornados destroy everything good in this world. 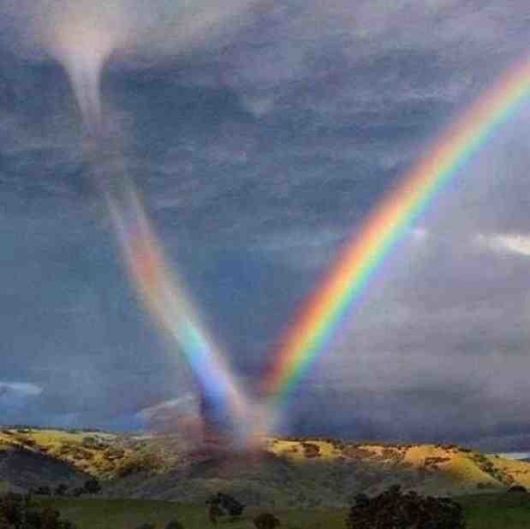 As real as these disaster movies try to be, I don’t think they will ever capture how truly terrifying it is when you’re actually caught in a natural disaster. Luckily, I haven’t had to deal with many, but I can imagine it feels like your own planet is trying to kill you. And that’s just not cool.