Greg Cook hugs his dog Coco after finding her inside his destroyed home in Alabama following the Tornado in March 2012. 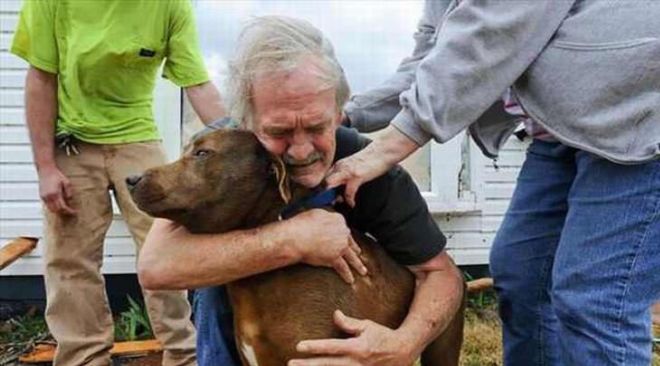 Russian soldiers preparing for the Battle of Kursk, July 1943. 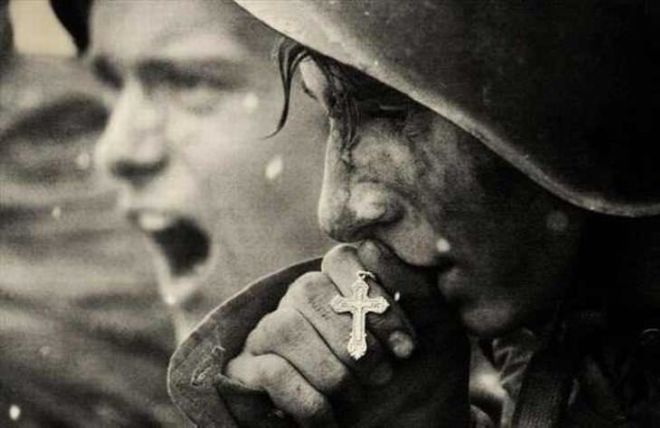 During massive floods in Cuttack City, India, in 2011, a heroic villager saved numerous stray cats by carrying them with a basket balanced on his head. 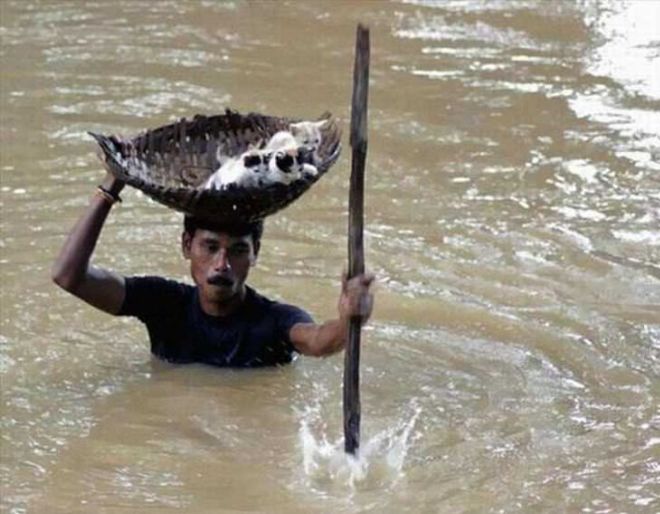 The Graves of a Catholic woman and her Protestant husband, Holland, 1888. 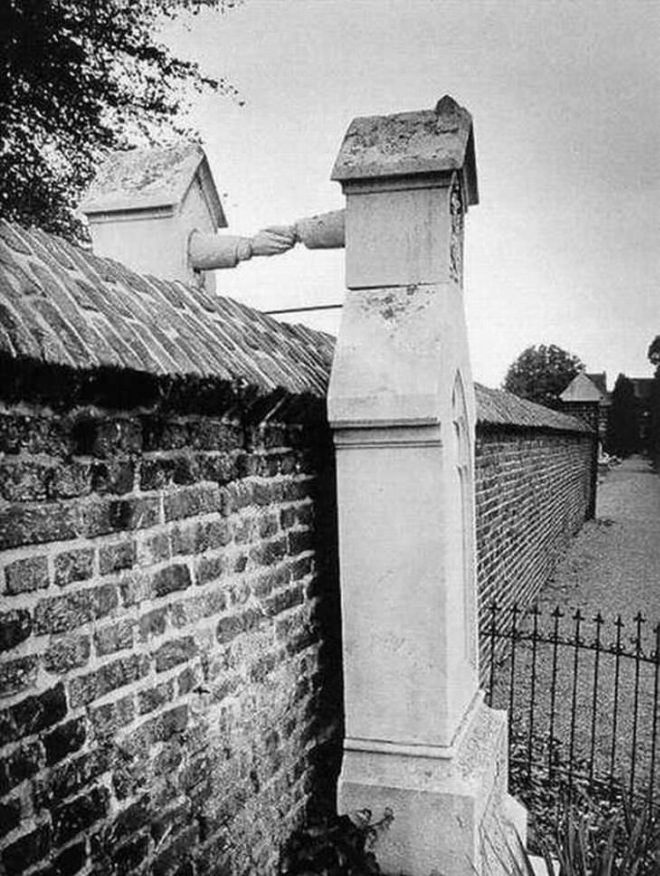