A superpower is not a superpower unless it has a top secret military facility that nobody is allowed within hundreds of yards of. How else do you explain the development of hi-tech weapons and unusual sightings? Here are 5 top secret locations you just can’t visit. At least not without getting shot at.

Claim to fame: This is where the alien technology is being reverse engineered for military purposes.

While it’s a part of the Edwards Air Force Base, the official name of the base is Groom Lake. The base is so secretive you are warned about being shot if you as much as come close. It has been associated with UFO sightings since the 60s and has been made famous thanks to movies like Independence Day and the Indiana Jones franchise. What goes on at the base is anybody’s guess, but it was chosen for the development of planes such as the SR-71 Black Bird and the F-117 Nighthawk. The dried up Groom Lake also provides a great flat stretche for the experimental aircraft to land in an emergency. 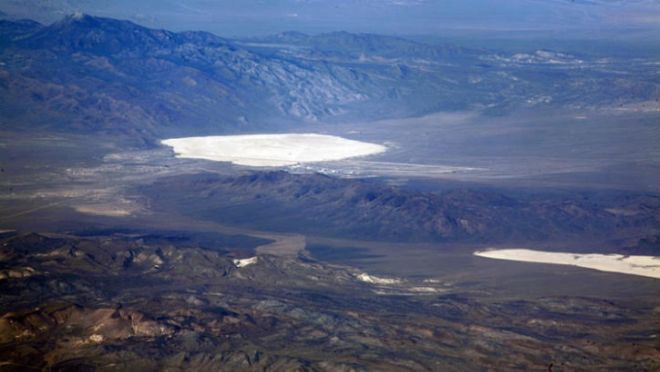 Claim to fame: Also known as Russia’s Area 51, it’s said that this is where the Soviet Union launched the Sputnik satellite from.

Like Area 51, Zhitkur too was linked to UFO sightings back in the days of the Soviet Union. It is said that Soviet Jets engaged in dogfights with UFOs. The facility is based 400 metres below the surface of the earth. There are dark corridors and tunnels that open up into numerous chambers that contain various kinds of alien spacecrafts, mostly disassembled. There are areas where alien autopsies are conducted and chambers where alien technology is used to propagate the Russian military programme. There are also huge hangars which hold large cigar- or cylindrical-shaped objects, probably alien crafts. 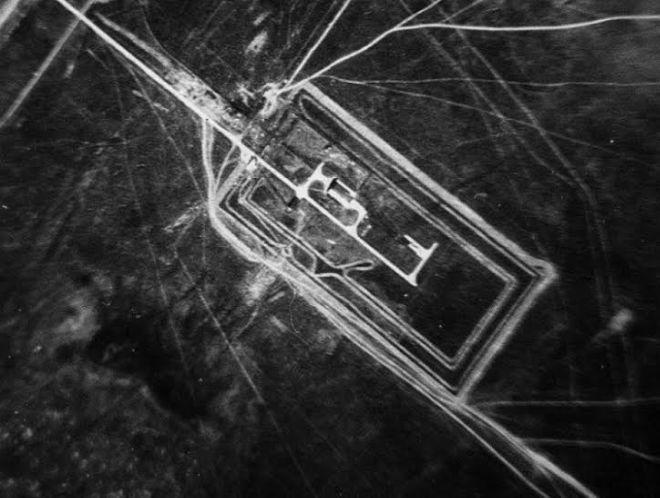