Claim to fame: It’s said to be the home of England’s chemical and biological weapons, some of which were tested on human ‘guinea pigs’.

They call Porton Down a military science park. Behind the ordinary name is the world’s oldest chemical weapons development establishment. It was set up in 1916 and has been surrounded in secrecy ever since. But is was only in the 1960s that the British government even admitted to its existence. During the Cold War, Porton Down was the site of biological and chemical weapons research. These weapons are said to have been tested on human subjects without their knowledge. 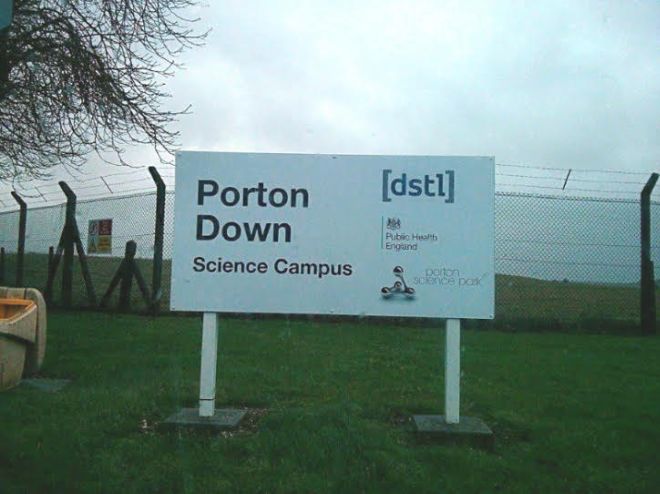 Claim to fame: UFO sightings in the 70s and 80s

Located in a sparsely populated part of Australia’s Northern Territory, Pine Gap is supposedly a satellite tracking station. It was set up under a secret agreement between Australia and the US. It is said that the base is partly run by America’s snooping agency, the CIA. In his revelations, Edward Snowden said that the base was used for the clandestine PRISM surveillance programme. What attracted attention to it was the reported sightings of UFOs. In 1973, a camper saw bright blue emanating from the area around the base. In 1980, three UFOs were spotted hovering over the base. 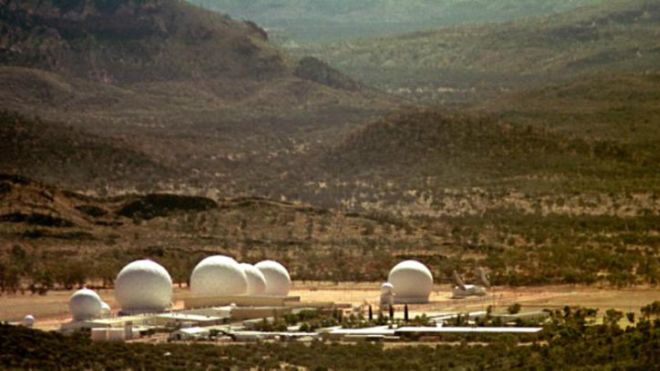