The base is strategically important for China as it’s close to important sea routes passing through the Strait Of Malacca, Sunda Strait and Lombok Strait. This effectively gives China the ability to cut off merchant traffic passing through to South East Asian countries. The base is capable of housing nearly 20 submarines, although China still doesn’t have that many boats. The base is so important to China that there was no information about its existence till 2008, when satellite images showing submarine pens cut into cliffs were made public. China’s strictly controlled media means there still isn’t concrete information about the base. 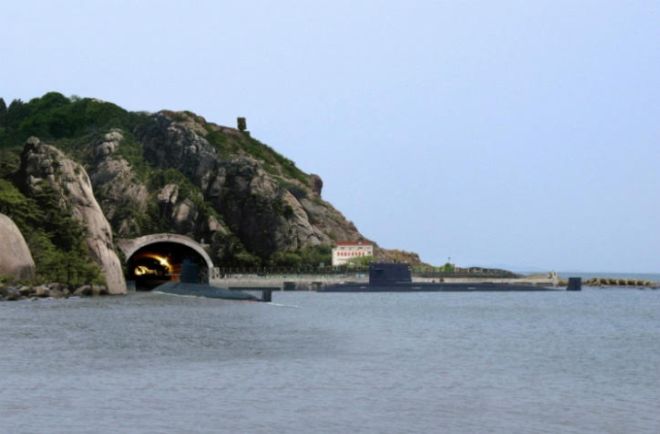 India: In the interest of national security, we are not posting any publicly available sensitive information about India’s secret bases. But you are free to Google it on your own time.