Terrible traffic, extreme weather, and a number of other things make us wish, time and again, that time travel was a thing of the present. Being around to experience the best that both worlds have to offer is something that’s quite exciting to think about. But when it does become possible, and you decide to travel back centuries, make sure you keep a few things handy because our ancestors, were full of filth, quite literally. Here are 11 reasons why-

1. They used to bathe less regularly, often with a bunch of people 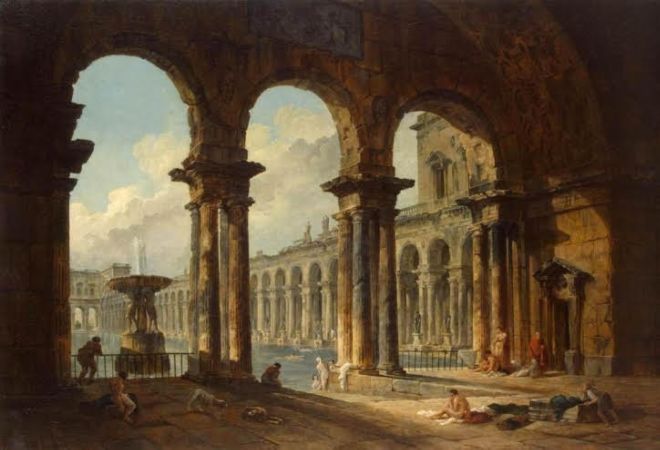 Picture a very dirty pool, where water doesn’t get recycled. It used to be exactly that. For a long time, public bathhouses with communal bathwater were quite popular. But then that started going out of fashion because some sections of society started to believe that being naked was being evil. Imagine that! Another reason was that these bathhouses were a popular hub for prostitutes. Eventually bathing became a thing of social status where only the rich would take regular baths in their homes. Others would just settle with washing the visible parts of the body like hands, legs, face and neck at home.

2. The concept of laundry existed, but it didn’t smell all too nice. 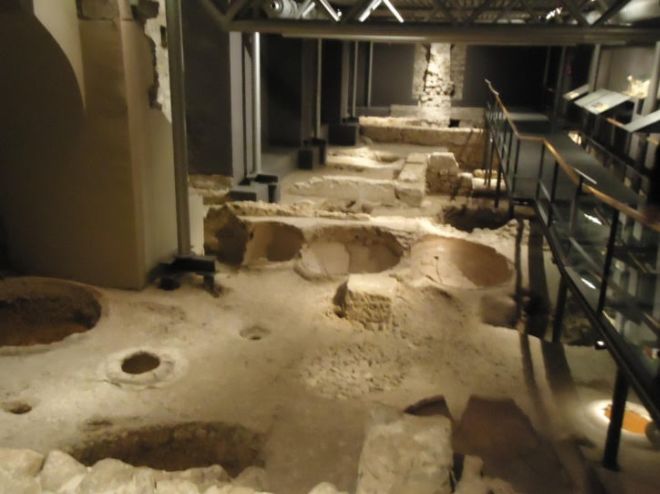 The concept of soap might have been around for approximately 3000 years now, and has stayed pretty much the same all these years. But the way we do laundry has changed, and thankfully so. The original mix to laundry would include lye, sulphur, charcoal, ashes, and, wait for it, urine! Today, the detergent we use is incredibly harmful to humans and the environment in more ways than one. But at least it smells nice, I guess.

3. Speaking of urine, it also used to be, ahem, recycled. 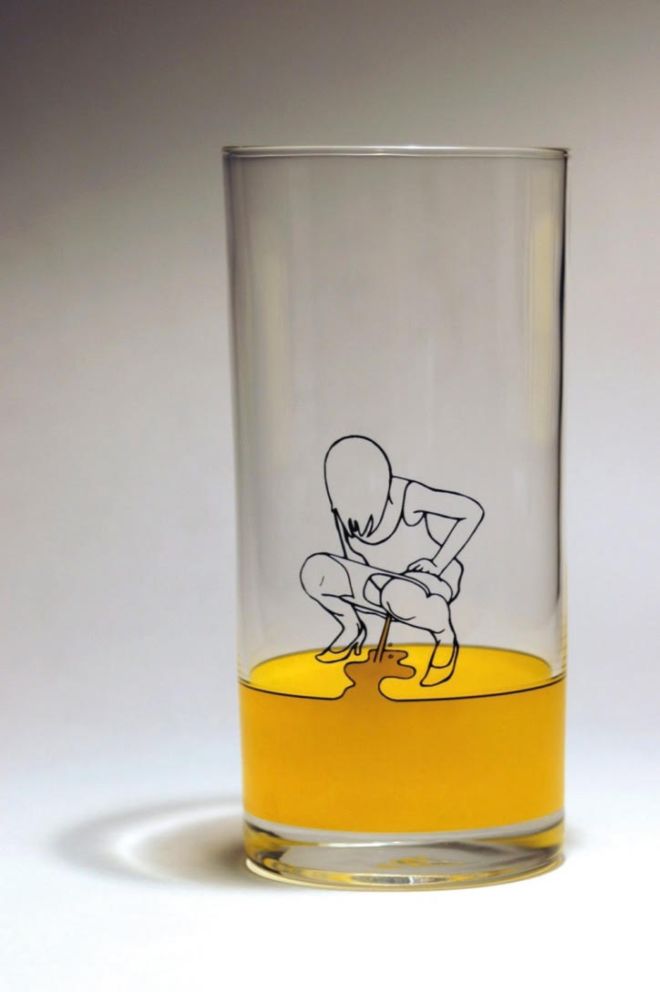 I think it’s pretty evident that they used to consider urine really important back in the day. Here’s some interesting trivia – urine led to learning about a human’s internal health. It was also used in the production of gunpowder. They would also use it in medicines, and as a face wash. Ancient Romans would use it to whiten their teeth. They weren’t absolutely wrong though. Urine does break down into ammonia, so they were on the right path.

4. If people were not defecating and urinating outside, they would do it in a pot and keep it in the room. 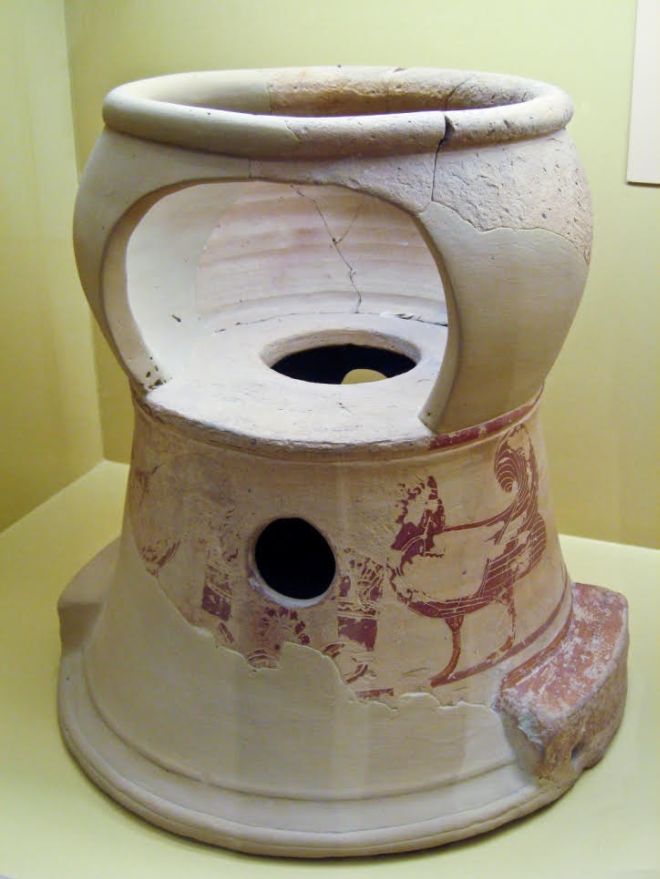 The concept of a ‘bathroom’ was fairly recent. People would either go out in the open, or use chamber pots to do their business. Often both. These pots would be kept under the bed, so having to go in the middle of the night wouldn’t take much of an effort. I’m just getting grossed out by the stench.

5. Rotting plants were valued, as 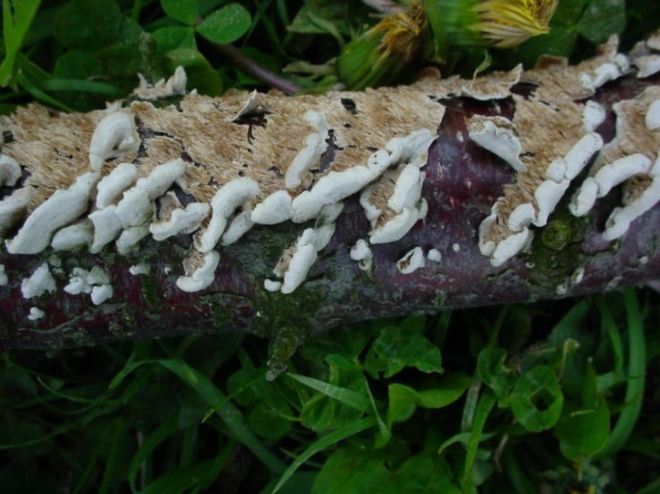 Another thing that would distinguish the rich from the poor. While the wealthy would generally use stone and wood, the poor would cover their floors with layers of straw, dried rushes or rotten plants. The idea was that when these straws and plants soaked up enough dirt, they could be thrown out and replaced with new rotten ones. 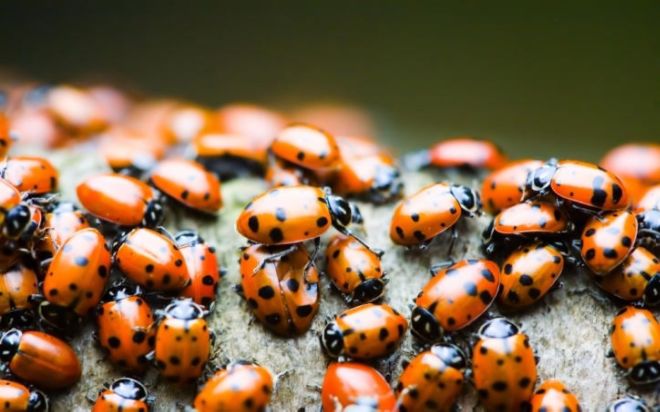 Parasites were rampant in those days. Bedbugs, lice, and fleas were wreaking havoc to the point where it led to epidemics like the bubonic plague. More so in motels where travelers would share beds. Combined with their hygiene, these places would be notorious for such diseases. 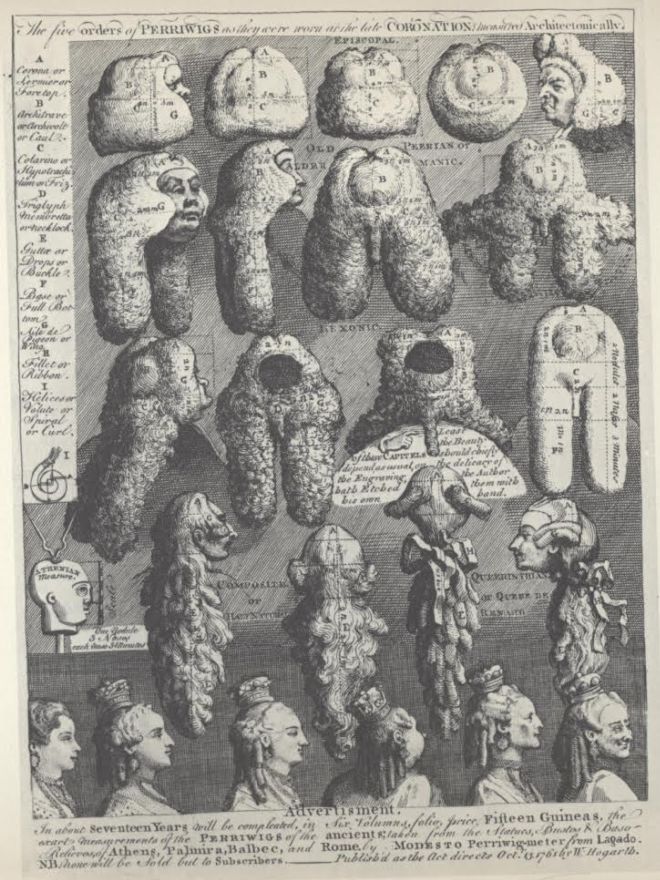 While the poor would smell, the rich wouldn’t be smelling of fresh lavender either. Those huge, powdered wigs worn by the elite in the 18th century were styled used a disgusting smelling mousse made from animal fat.

8. Leeches were the answer to practically everything. 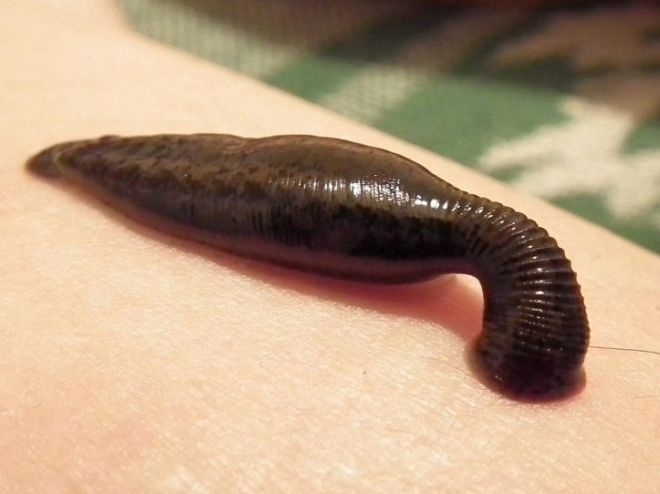 The bloodsucking creatures residing in ponds were used as the primary form of medicine for years. Leeches, who are now used for a specific kind of treatment by doctors, would have something called an anticoagulant in their saliva which helps them suck your blood out. People back in the day thought this was perfect for bloodletting. Letting out ‘bad blood’ was considered a form of therapy.

9. Cauterisation was a common sight. 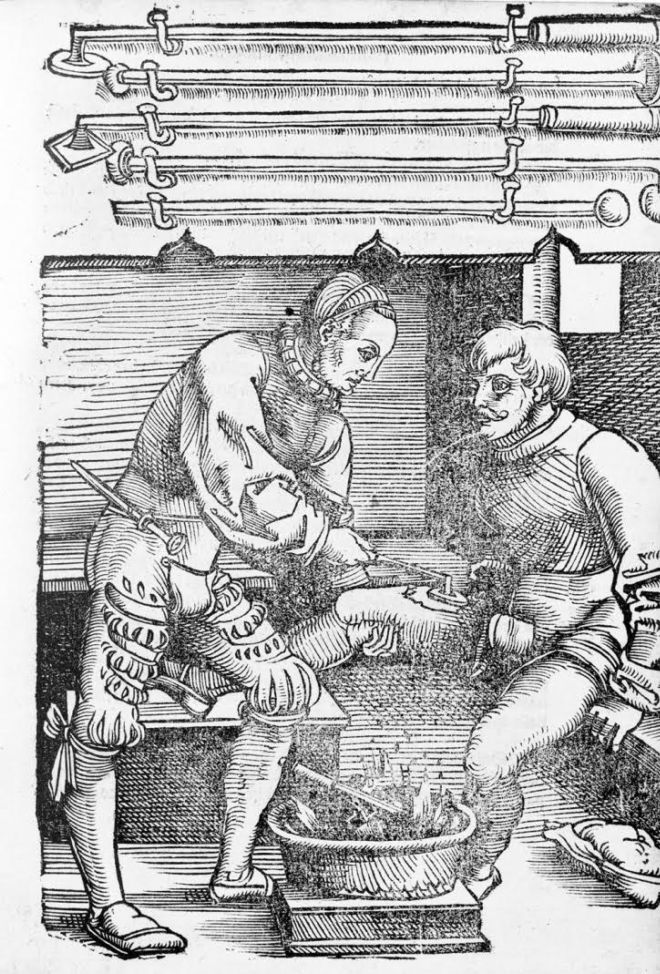 Another thing that’s still practiced today, not as often, that’s really quite important. To seal an open wound from infection, a piece of metal called a cauter, was heated up and pressed against the wound, burning the wound close. Incredibly painful, but equally effective. It even worked at killing the rabies virus when applied to animal bites.