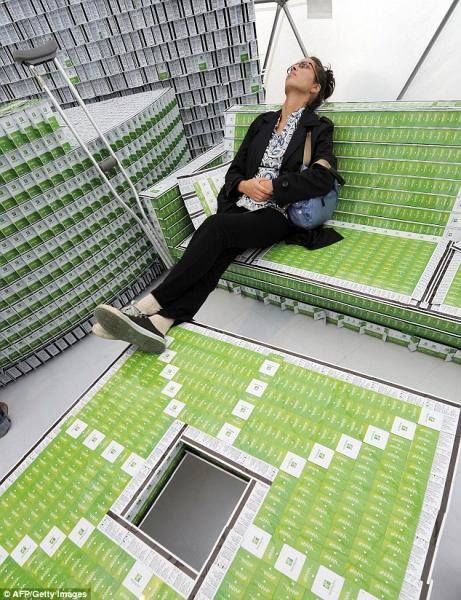 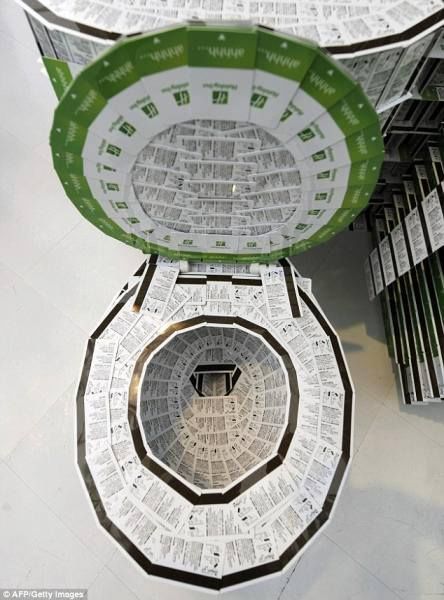 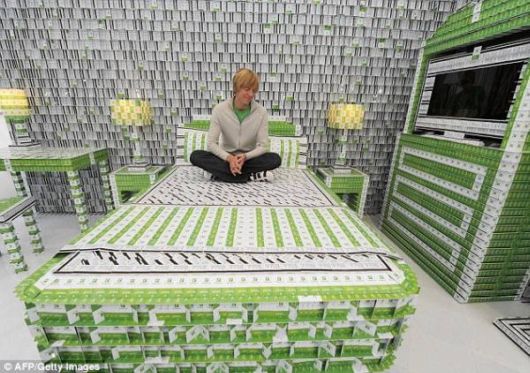 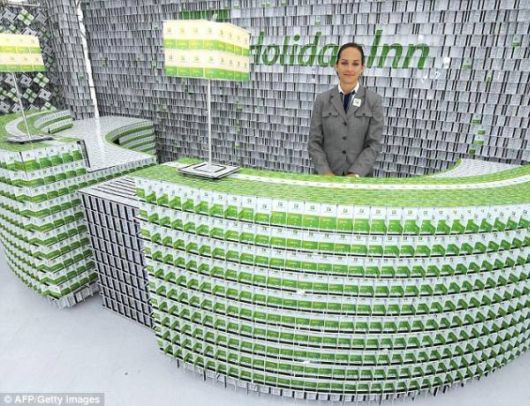 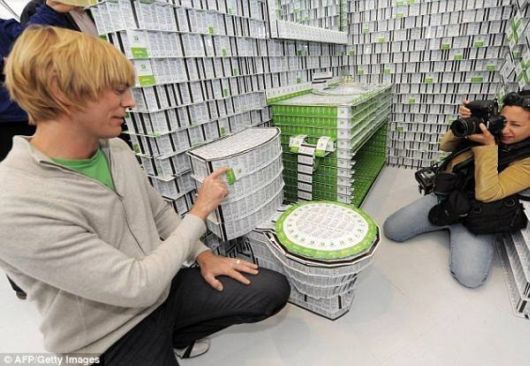 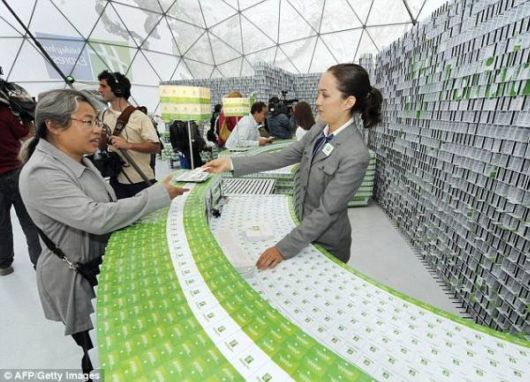 Ever wondered what to do with all those hotel key cards you?ve accumulated? Maybe you?ve thought about building your own hotel out of the them. No? Well, that’s okay, because Holiday Inn had that bright idea, and will be unveiling the Key Card Hotel?yes, a hotel made out of many, many key cards (more than even we have)?tomorrow in New York. The elaborate stunt is part of the chain?s ?Key to Change? promotion, which gives guests the chance to win an all-expenses-paid trip to a relaunched Holiday Inn of their choice, anywhere in the world. That?s right: this is not your daddy’s Holiday Inn. Spending $1 billion on the relaunch roll-out, IHG expects that 1,200 of its properties will have been relaunched by later this month.

From September 14 through October 22, guests at a newly relaunched Holiday Inn or Holiday Inn Express anywhere in the world can enter the contest. Winners will be identified immediately. (And you can play more than once. Bonus!) You can also enter online here. (You can generate a promotion code right there on the website. When we played the code was CHANGE85E4. We didn?t win. Boo.) Grand-prize winners will win an all-expenses-paid trip to a Holiday Inn of their choice, anywhere in the world. Key Card game pieces will also be distributed directly to Holiday Inn Priority Club® Rewards members. The Key Card Hotel was created by world-record holder, cardstracker Bryan Berg. It?s made of more than 200,000 Holiday Inn key cards, weighs 4,000 pounds, and took four months to construct. It?s the largest card structure Berg has ever built. (Even though he?s created a few city skylines, including Vegas.) The Key Card Hotel at New York?s South Street Seaport from tomorrow through next Monday, September 21st. Berg will also build a freestanding 9-ft. replica of New York?s Empire State Building in the lobby of the Key Card Hotel, using Holiday Inn branded playing cards. The Key Card Hotel has a lobby, bedroom, and bathroom, all furnished with amenities made out of Holiday Inn key cards. The first 250 guests who attend the Key Card Hotel grand opening tomorrow, September 17, at 2:00 pm will receive a free night stay at any Holiday Inn or Holiday Inn Express around the world.