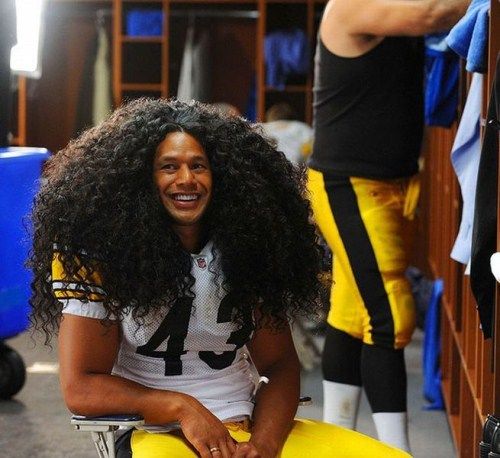 Troy Polamal, team player “Pitstsburg Steelers, decided to insure his hair for one million dollars. Troy said that does not cut his hair for over ten years, as compliance with the customs of his people from the island of Samoa. Now his hair reaches a length of almost 90 centimeters. Footballer decided to take this step, because of the permanent injuries that cause his rivals. Often players the team – the enemy of Troy grabbed by the hair, so in 2006, poor fell after he was caught for hair. As a result, football was injured, but on the field a fight broke out between players. 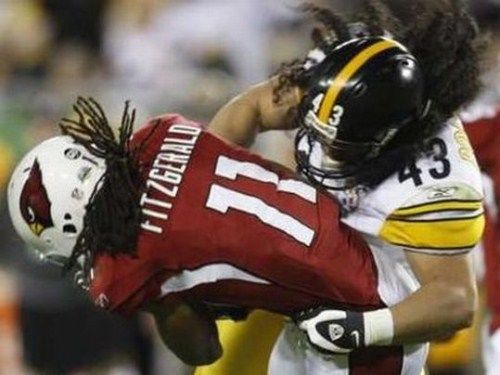 Insurer hair Polamala become one big company in London. The British claim that during the season of the National Football League for their client’s hair will be in perfect order. If anything happens to them, they undertake to pay Troy, a good compensation. Whatever it was, but insurers are high risk, this season promises to be no less hot than before. This means that the hair of Troy, as always are at risk. 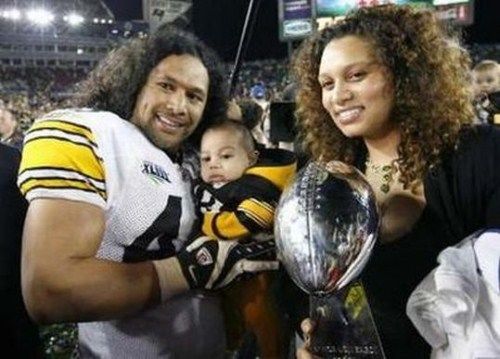 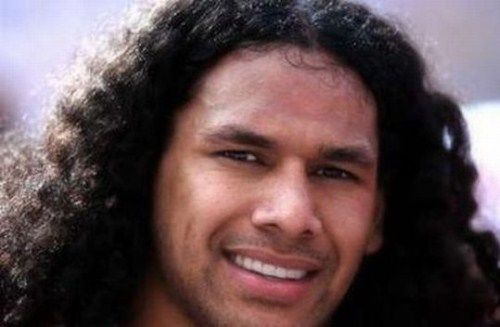 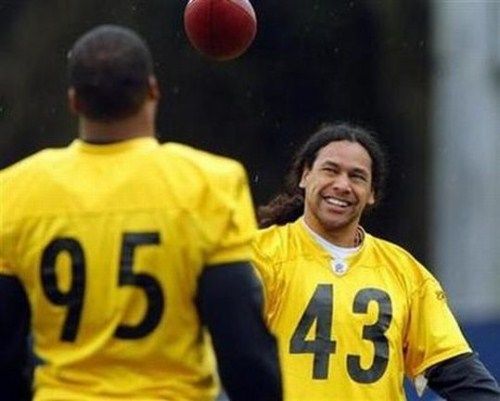 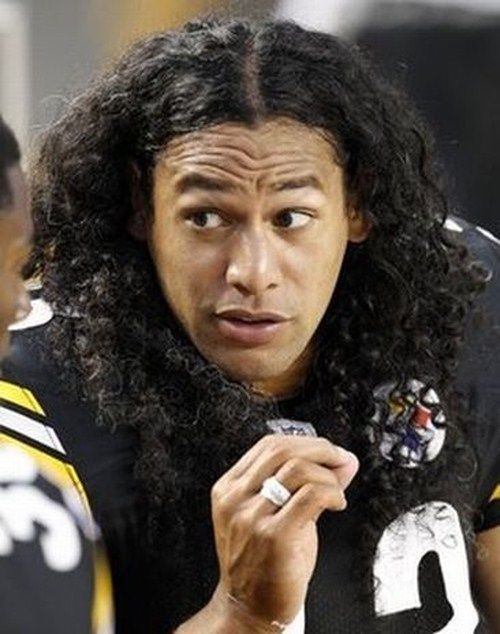 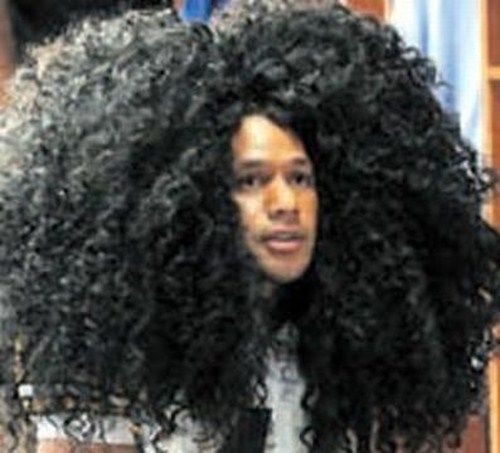