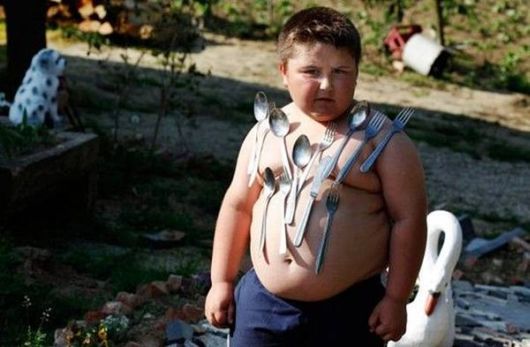 Ivan Stoiljkovic, a six-year-old boy from a small town in norther Croatia, has been attracting media attention with his unusual gift of making large quantities of metal stick to his torso. However, Ivan claims that he get very tired from holding spoons and pans on his body. And magnetism isn?t the only ?super power? this boy has, according to his folks his wounds heal much faster than they normally should, leaving no scars, and his healing scars have been known to alleviate his grandfather?s stomach pains, and the pain of a neighbor who hurt his leg in a tractor accident. 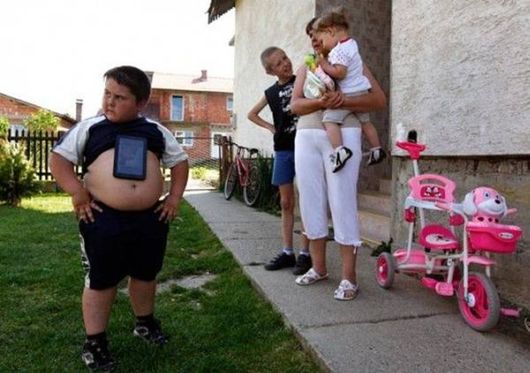 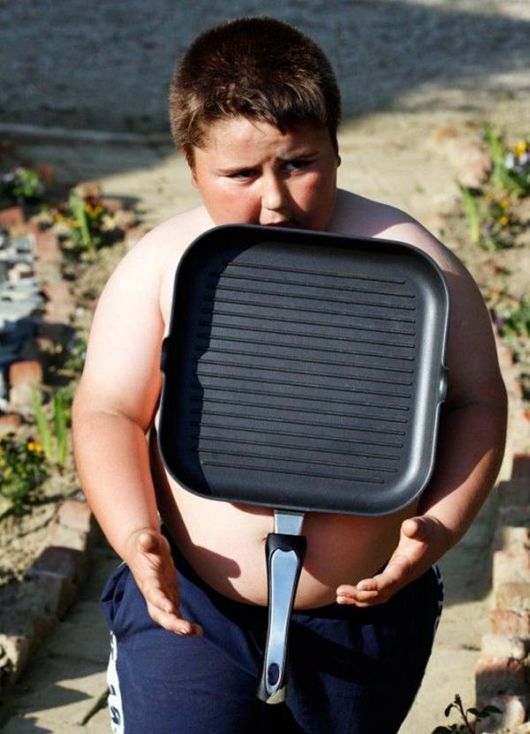 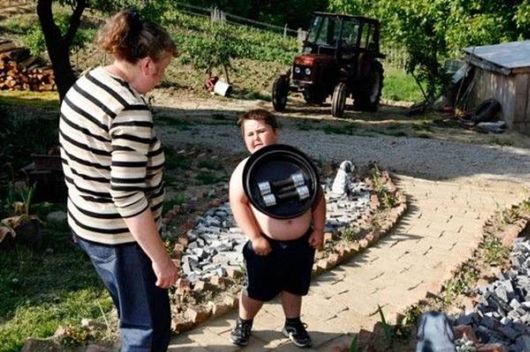 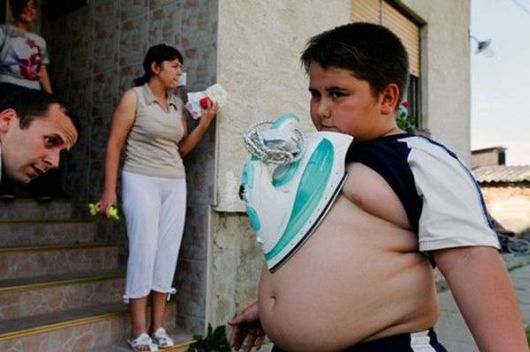 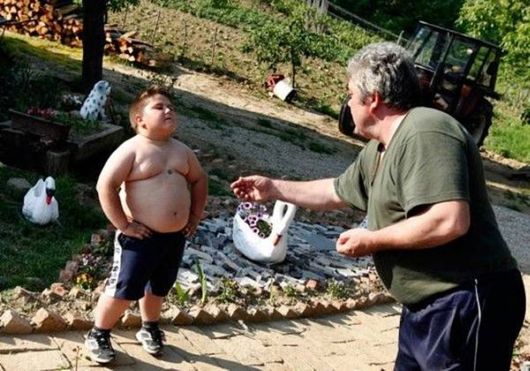