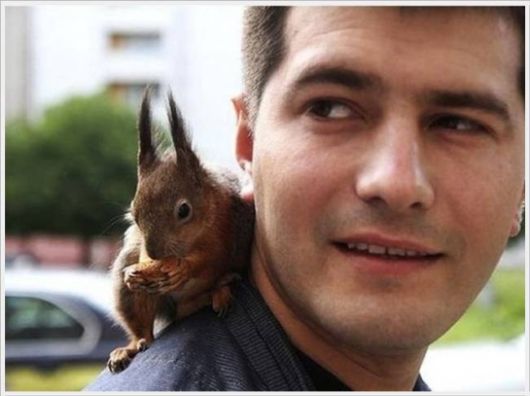 Pyotr Pankratov, a former Belarusian Special Forces warrant officer, saved this abandoned squirrel from death several years ago. Since then the animal called Masik has been the man’s best friend. Pyotr left the army three months ago and works as a taxi driver now, and Masik accompanies him all the time. 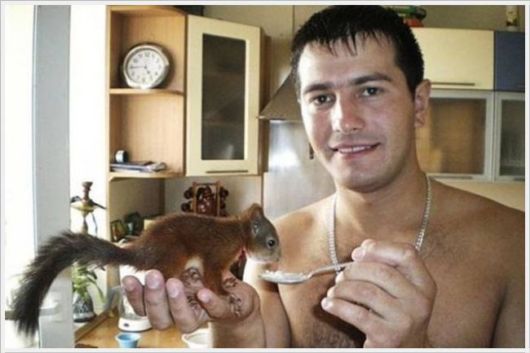 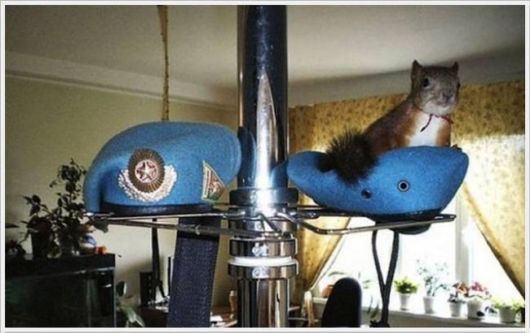 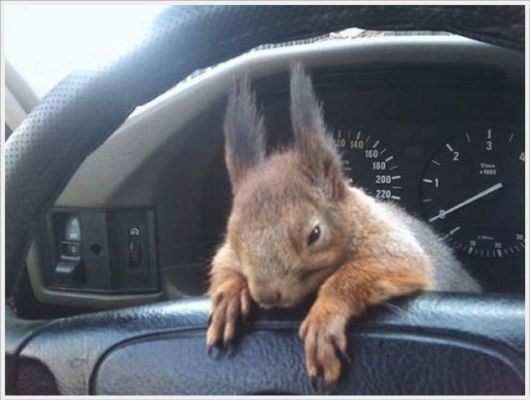 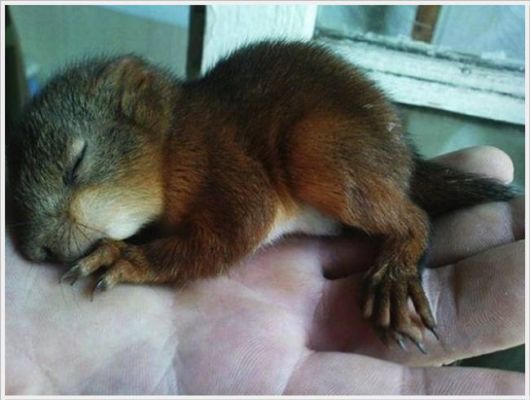 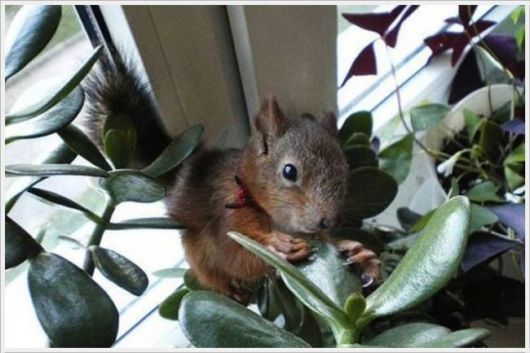 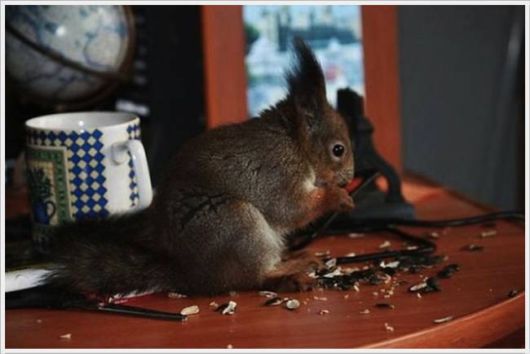 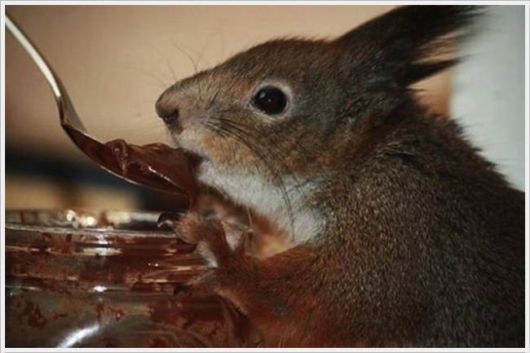 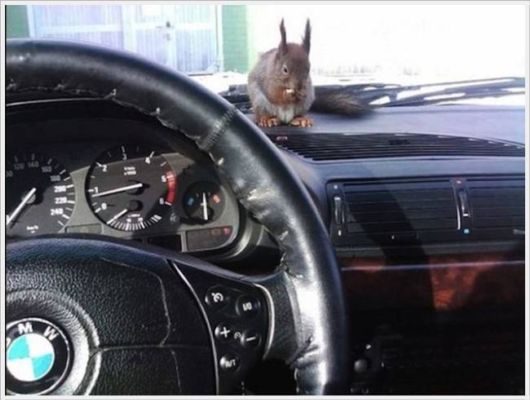 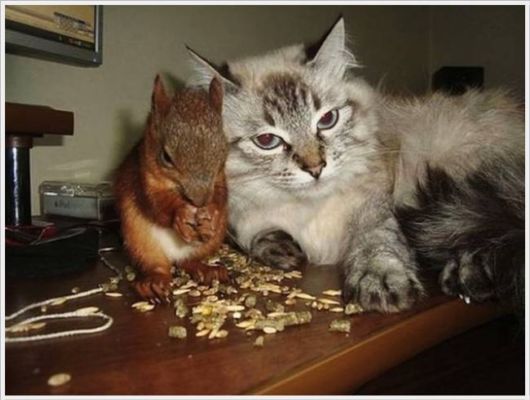 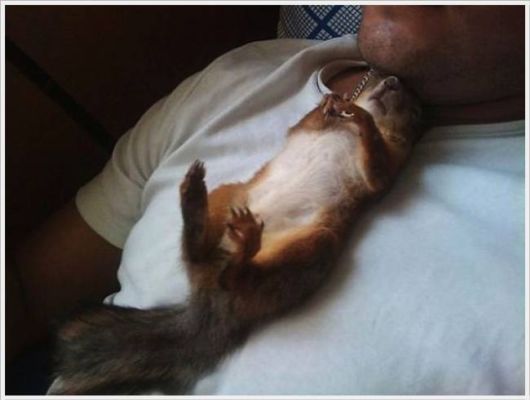 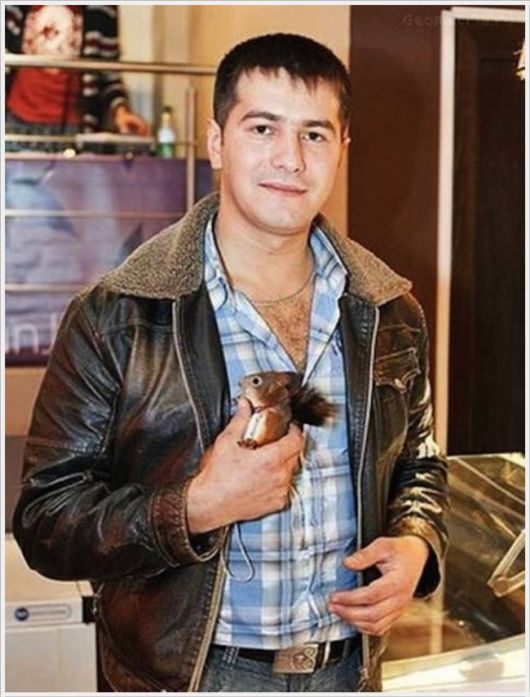