Here are 13 eye-popping images of the biggest, fastest, longest, weirdest and wackiest record breakers recognized in 2013 and featured in the 2014 edition of Guinness World Records. 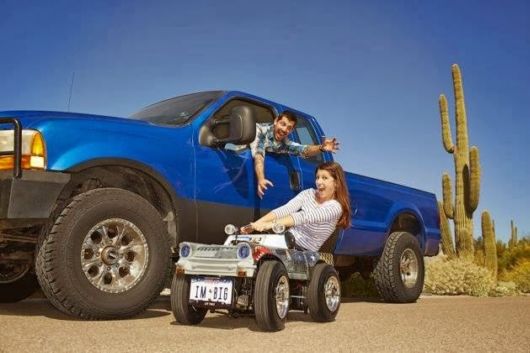 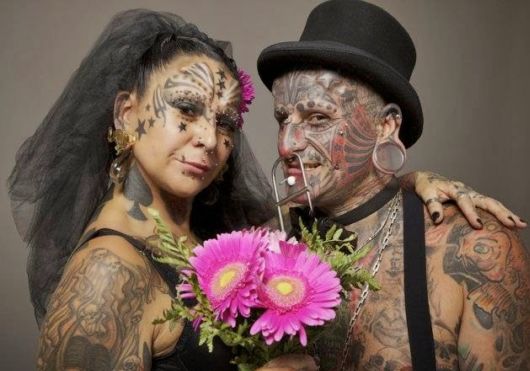 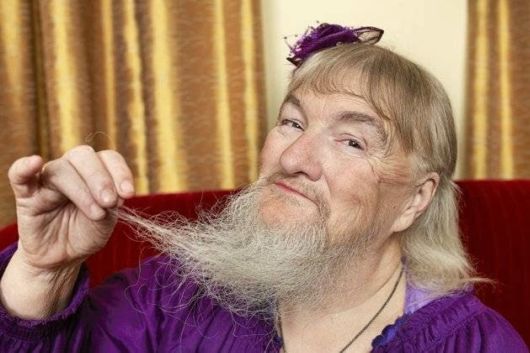 03. The longest beard on a woman belongs to Vivian Wheeler (USA) and was measured at 25.5 cm (10.04 in) from the follicle to the tip of hair on the set of Lo Show Dei Record, Milan, Italy. 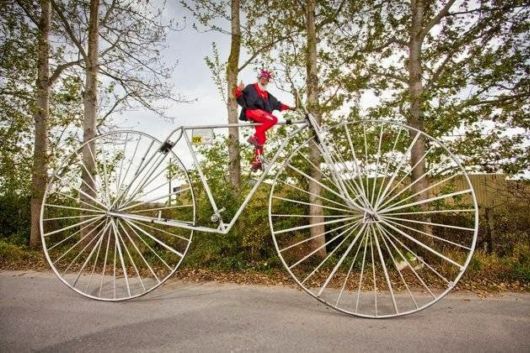 04. The largest rideable bicycle has a wheel diameter of 3.3 m (10 ft 9.92 in) andwas built by Didi Senft (Germany) and measured at Pudagla, Germany 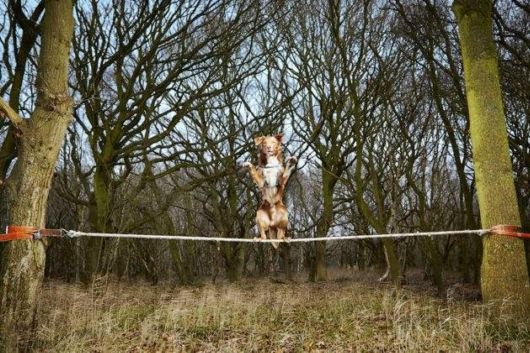 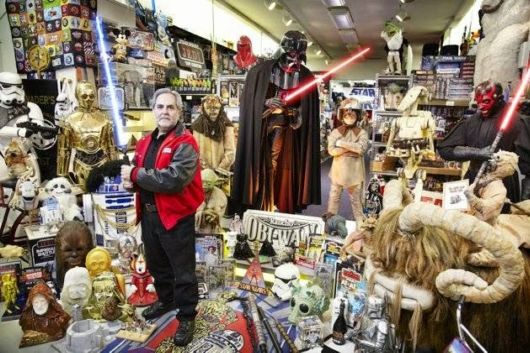 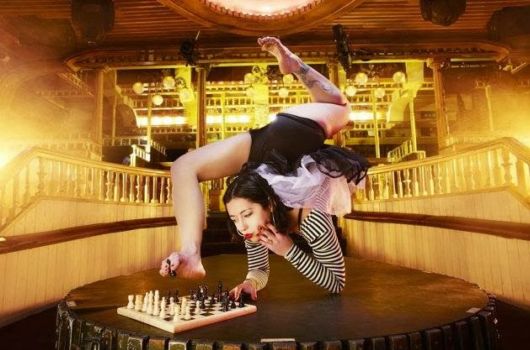 07. Leilani Franco (UK/Philippines) performed 25 full-body revolutions while in the chest-stand position in one minute at the Box Theatre in Soho, London, UK, on 11 March 2013. This physically demanding exploit requires the contortionist to lie with their chest against the floor and with their back arched in such a way that their legs stretch over the body and the feet touch the ground in front of the face; the legs then make a full revolution around the body before returning to the original starting position. 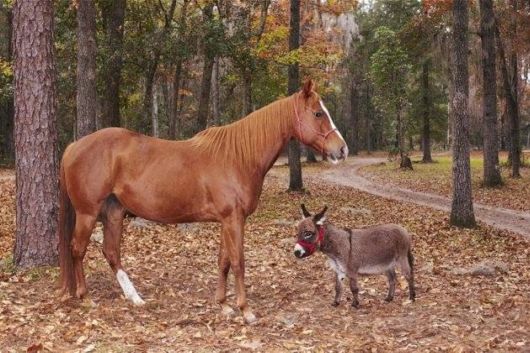 08. The shortest donkey in terms of height is KneeHi (born 2 October 2007), a brown jack who measured 64.2 cm (25.29 in) to the top of the withers at Best Friends Farm in Gainesville, Florida, USA, on 26 July 2011. A registered miniature Mediterranean donkey, KneeHi is owned by Jim and Frankie Lee (USA). 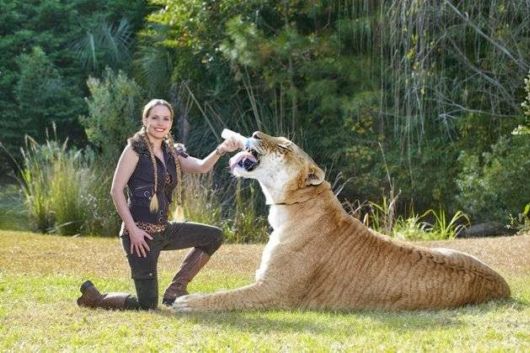 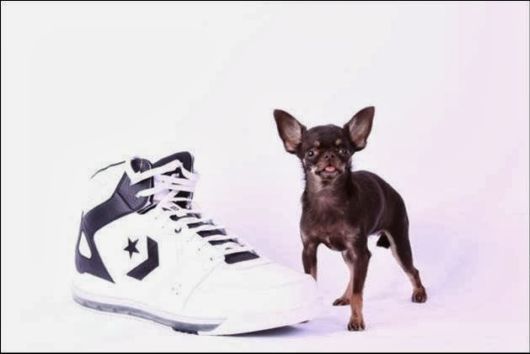 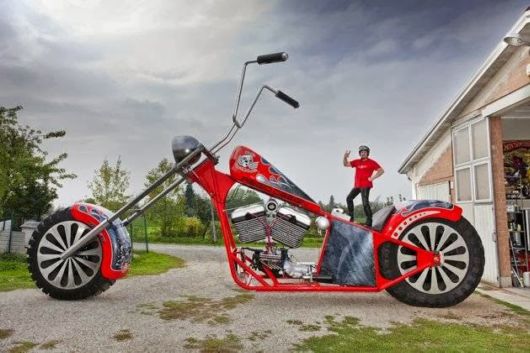 11. The tallest ride able motorcycle measures 5.10 m (16 ft 8.78 in) tall from the ground to the top of the handlebars. It was constructed by Fabio Reggiani (Italy), and the motorcycle was ridden over a 100-m course at Montecchio Emilia, Italy. 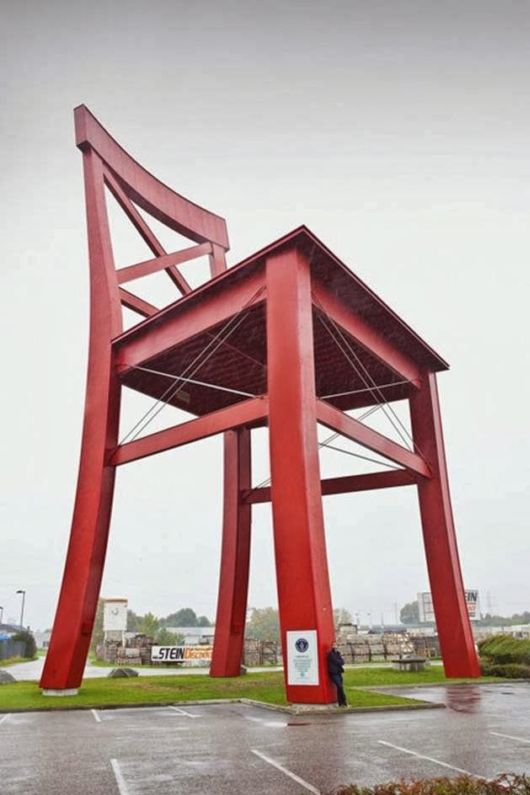 12. The largest chair measured 30m (98 ft 5 in) tall. It was made by XXXLutz together with Holzleimbauwerk Wiehag GmbH (all Austria) and was completed and presented in St. Florian, Austria. 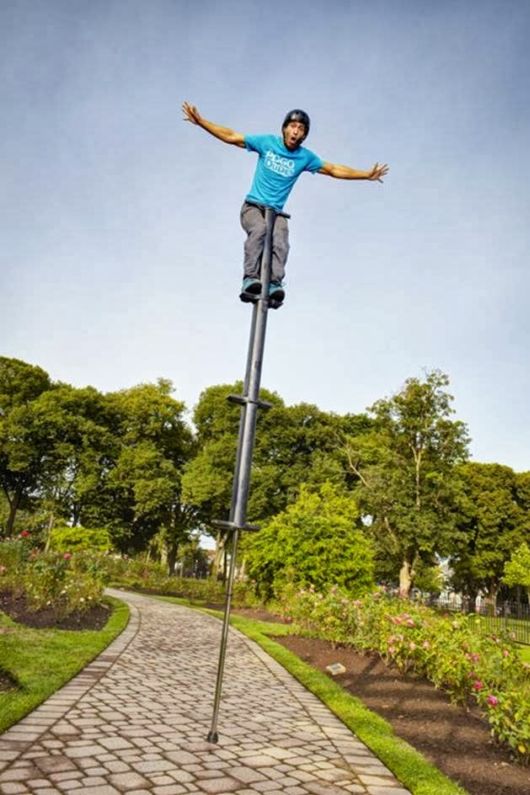 13. The tallest useable pogo stick is 2.91 m (9 ft 6 1/2 in) achieved by Fred Grzybowski (USA) at the Toronto International Busker Festival.