Spruce Creek is the world?s largest fly-in community, which also are called airparks. Spruce Creek Airport is a private airport located in south of the central business district of Daytona Beach, in Volusia County, Florida, United States. It was originally constructed during World War II as an outlying field (OLF) to nearby Naval Air Station DeLand and NAS Daytona Beach. OLF Spruce Creek originally had four paved 4,000 foot runways and was abandoned by the U.S. Navy in 1946. 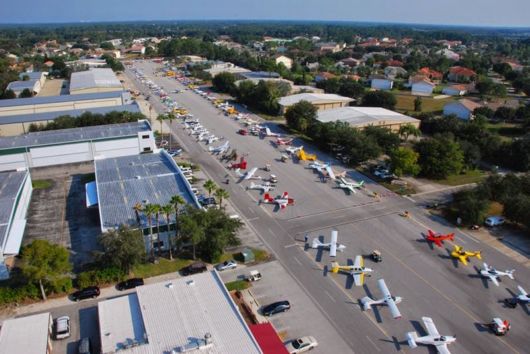 Spruce Creek Airport operates exclusively to service the residents of the Spruce Creek Community, a gated enclave and residential airpark development, which surrounds the airport on all sides with over 5,000 residents, 1,300 homes and 700 hangars, a championship golf course, country club, and 24-hour patrolling security. Fly-In residents enjoy sole access to the airport’s one remaining operational runway directly from their homes. In addition to all the airplanes and golf cars, you’ll see Lamborghinis, Corvettes, motorcycles of every description and even a Porsche GT2. 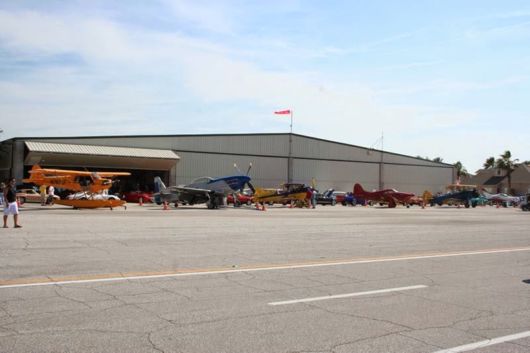 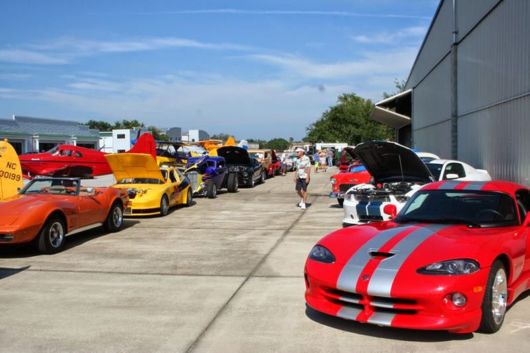 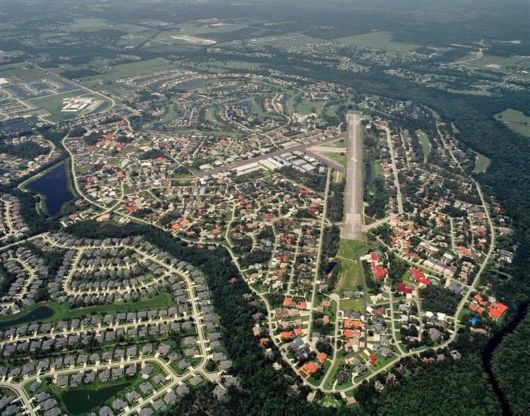 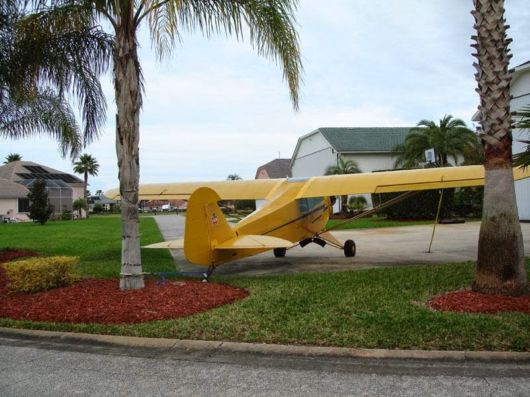 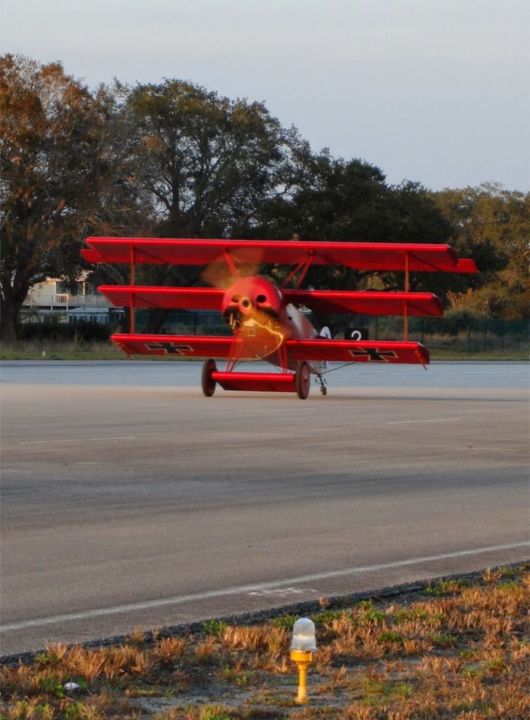 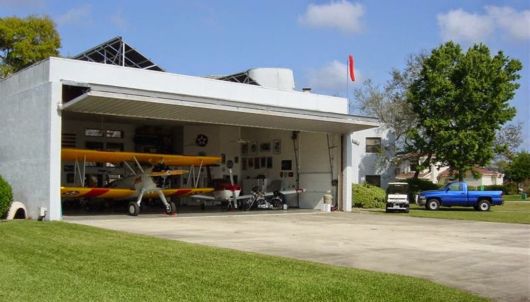 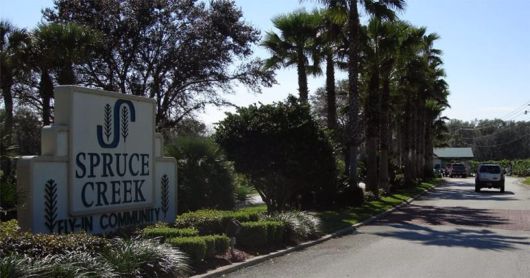