In a loving tribute to her terminally ill groom, a bride from Liverpool decided to shave her head at her own wedding reception.

Craig and Joan Lyons known each other for thirty years, but unknown to Joan, Craig had always been in love with her. ?I fell in love with her as soon as I set my eyes on her when we were 14,? Craig told the Daily Mail. 18 months ago he decided to tell her what he felt and the couple have just got married. They had planned to marry later in the year but they decided to bring the date forward when Craig?s pancreatic cancer became terminal. In a heartbreaking act of solidarity, Joan decided to cut off her hair after she walked down the aisle with her new husband.

?It was obviously the first time I had seen Joan without her hair and she looked beautiful, absolutely stunning,? he told the Daily Mail. ?She is the woman of my dreams.? Joan donated her hair to the Little Princess Trust, a charity that creates wigs for children who?ve lost their hair during cancer treatment. 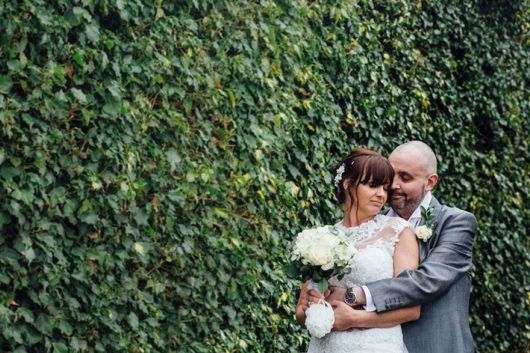 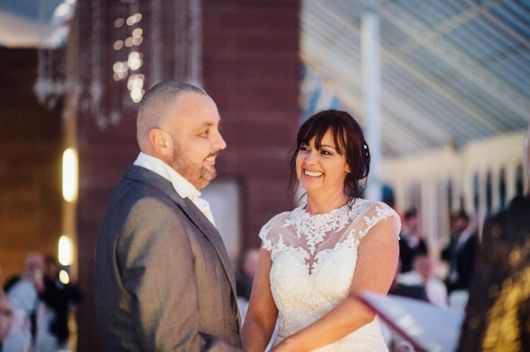 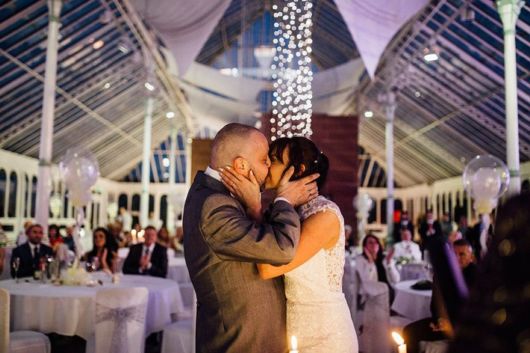 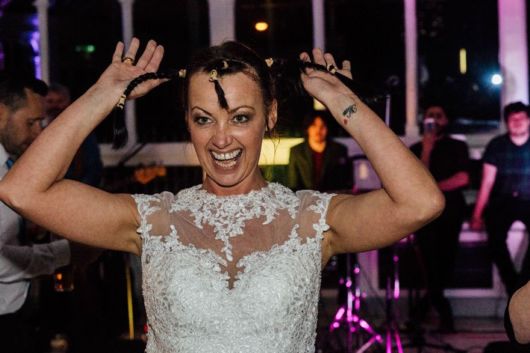 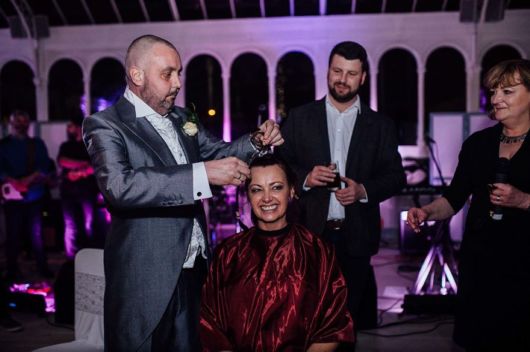 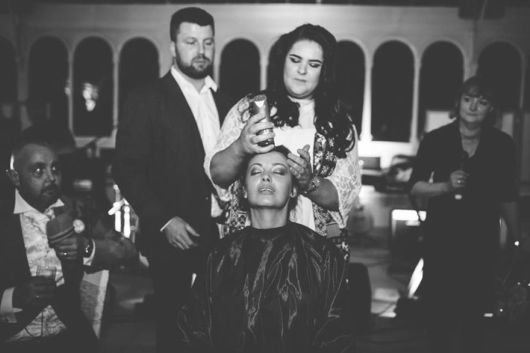 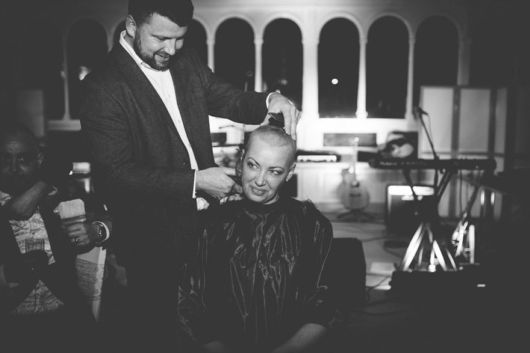 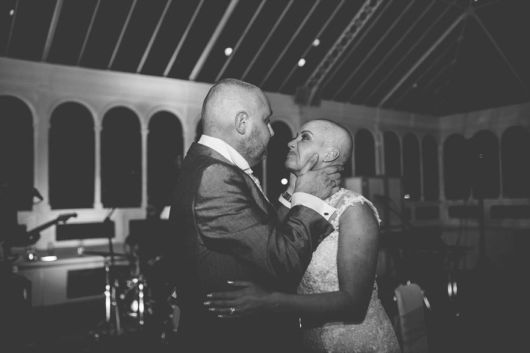 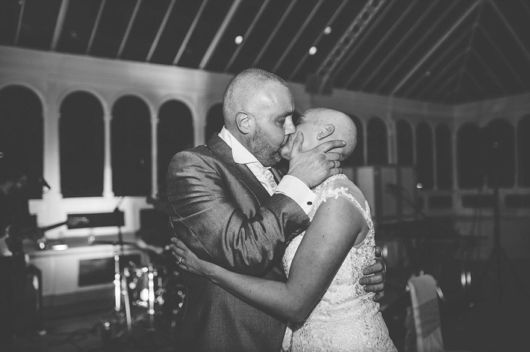