In the wee hours of the morning earlier this week, Mainz, Germany, was covered in a strange fog unlike anything residents had ever seen before. That day started out as a sunny one, so the bizarre haze seemed out of place.

That was when city officials came racing to the scene and told people to remain in their homes. Something dangerous was afoot.

A truck carrying a tank of carbon dioxide was parked in the city that day. 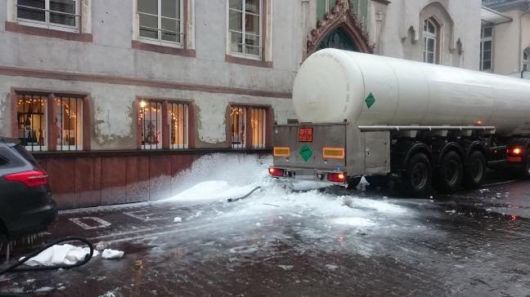 While the truck was on its way to a wine-bottling facility, the driver suddenly learned that the valve on the truck was broken. Gas was pouring out of the vehicle. 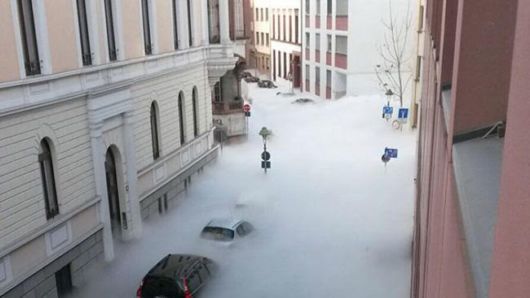 The concentration of carbon dioxide was high enough to knock people out, or even kill them. 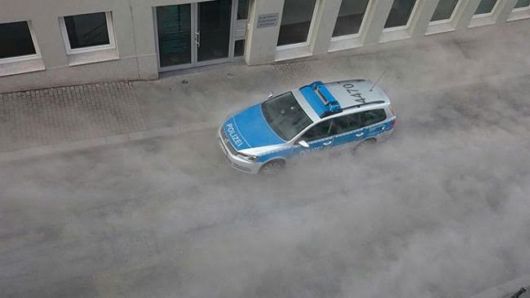 Officials urged residents to stay inside and get to higher ground. 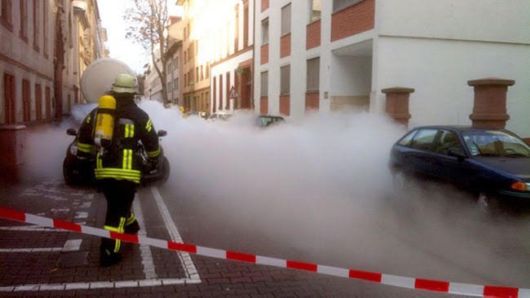 With the help of gas masks, city workers were able to remove much of the gas. 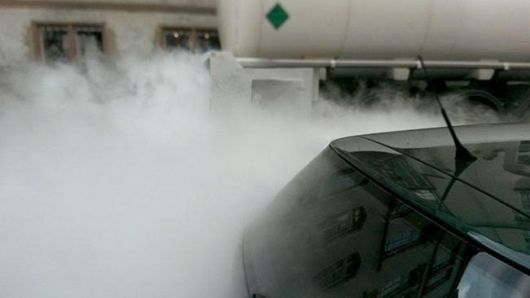 It took a while, but everything went back to normal. 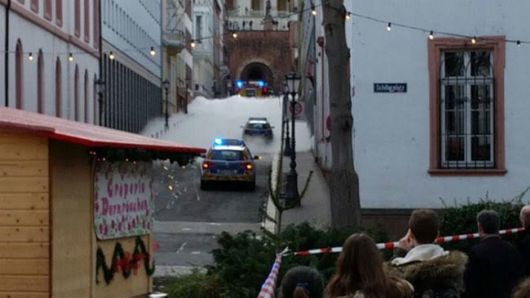 The images taken by locals are so eerie. 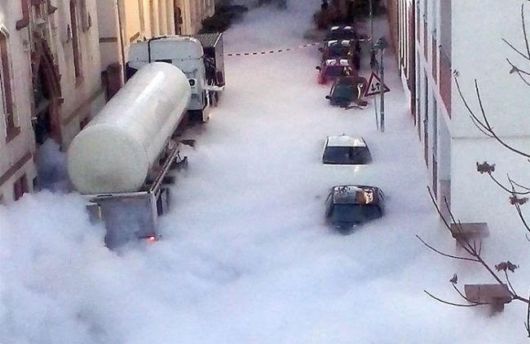 Let’s just hope that they never have to see this again. Although there’s something beautiful about the fog, looking at something pretty isn’t worth risking your health.