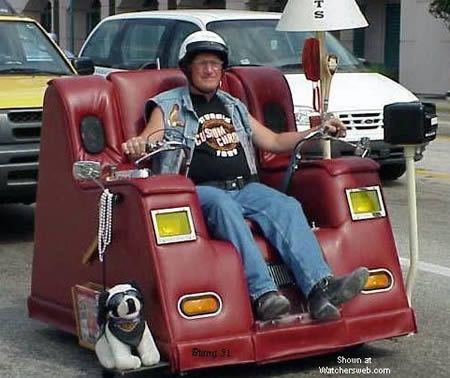 Have you ever wanted to achieve a faster state of laziness, but the couch you currently have just doesn’t cut it anymore? What you need is a motorized couch that will enable you to reach laziness at a higher rate than ever before. 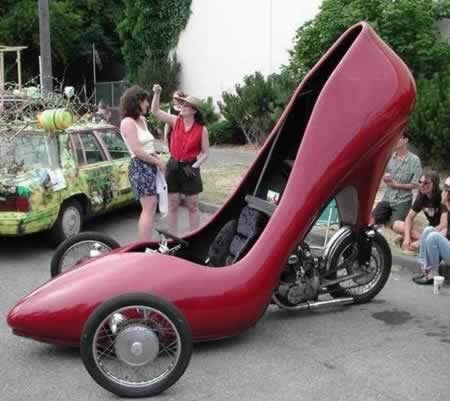 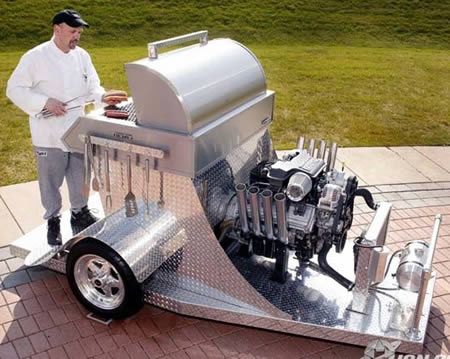 Tim Kowalec built this HEMI-powered BBQ grill for Chrysler’s ?What Can You HEMI?? contest in 2005. Tim’s ?manly man’s barbecue grill? featured a 5.7-liter V-8 HEMI engine, and can cook 240 hot dogs in 3 minutes! 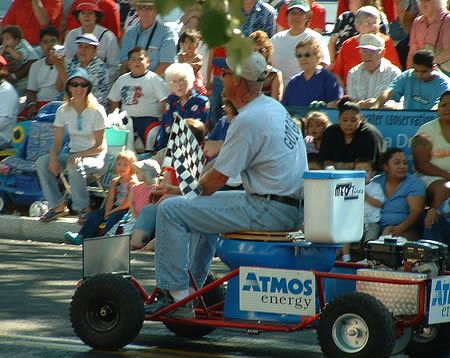 Toilet meets Go-Kart. Well, I wouldn’t be able to use it since I suffer from scenic fear, if you know what I mean. 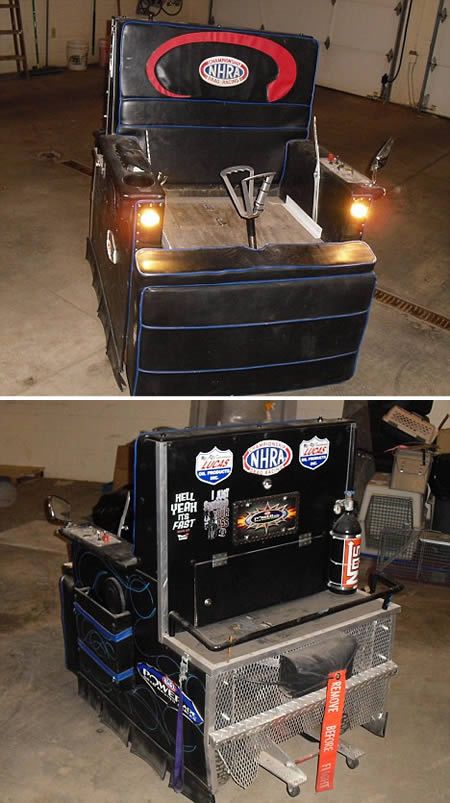 A 61 year old DIYer was jailed for driving his DIY motorized armchair into a parked car after driving from a pub and being intoxicated 3 times the normal limit of alcohol. With a stereo, headlights and the ability to travel 20mph, this isn’t a run-of-the-mill armchair. Inventive Dennis Anderson combined a powerful lawnmower with a cushy recliner to build this bizarre vehicle. He also stuck a ?Hell Yeah It’s Fast’ sticker on the motorised chair, and used to show it off at festivals until the accident. 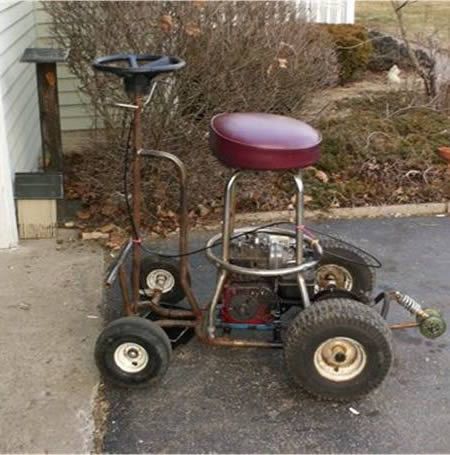 Kyle Wygle, 28, had to explain – – allegedly after 15 beers – – why he was cruising in a motorized bar stool which he equipped with a lawnmower engine. 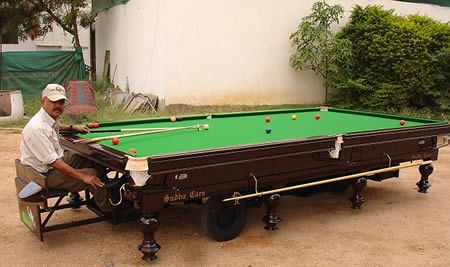 This snooker table is guaranteed to turn heads as it speeds you home at up to 50km per hour. Designer Kanyaboyina Sudhakar made this life-size snooker table-styled motorcar to measure for the world’s finest players. The 48-year-old designed the vehicle to the exact dimensions of a standard International snooker table and fitted it with a 150cc engine. Complete with head lights, indicators, suspension and steering, the radical vehicle can drive at speeds of up to 50km an hour. 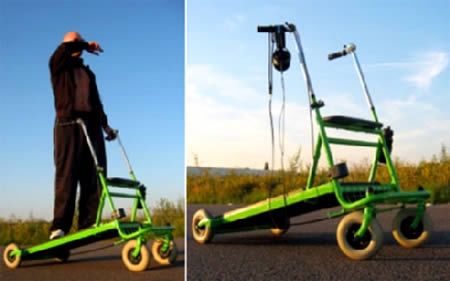 The Oooms Rollator is a treadmill that breaks the rules, Fonzie-style. While most treadmills are designed to keep you stationary, the Rollator moves you around when you walk…just like if you were really walking. So what’s the point? This amplification makes mobility for the senior/disabled/cheap Segway users more efficient without confining them to the inactivity of motorized devices. 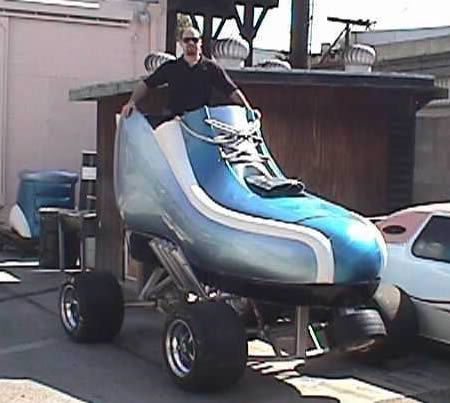 That’s for sure a fun ride. The tire toe stopper is the cherry on this masterpiece. 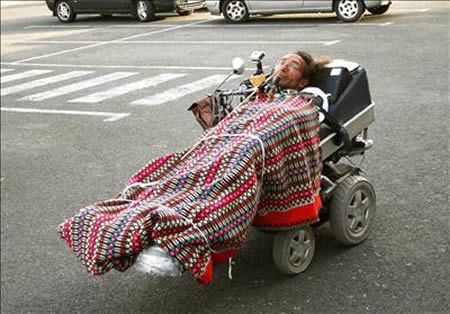 Drivers on the motorway in Ferrol, Spain, were surprised to see a disabled man travelling along the road in his motorized bed. The 42 year old Antonio Navarro, who is 95% disabled, and who drives and controls his motorized bed with his mouth, got drunk and was intending to visit ?Jade’, a local whorehouse, but took a wrong turning off a local roundabout. Police finally stopped him after he had travelled some 10 kilometres along the motorway. Once he had taken the wrong exit he decided to continue along the road so as not to put other drivers in danger.