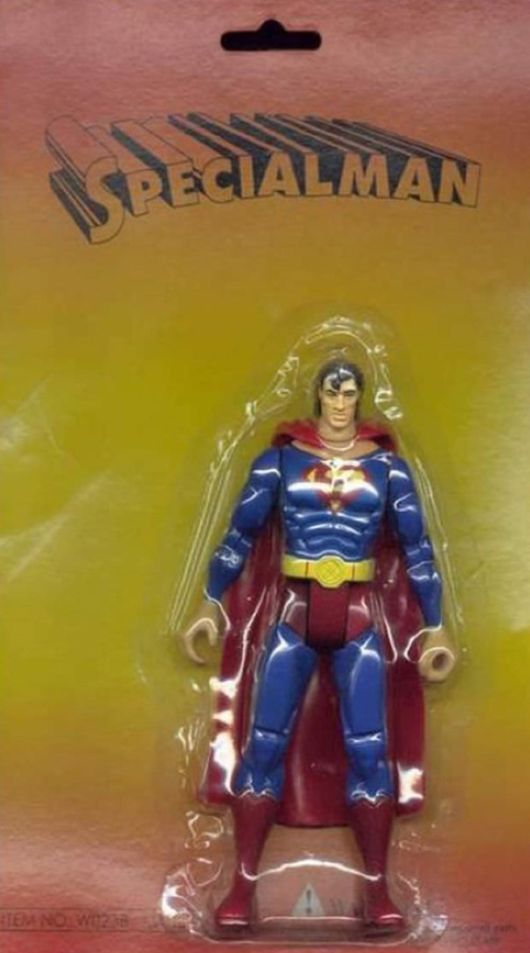 Imitation is the sincerest form of flattery, although certain patent lawyers might disagree. Despite this phrase being uttered by the English cleric Charles Caleb Colton sometime in the 19th century, patent law has been in existence since at least 500 B.C.E. in Greece?although the rights were usually only granted for short periods of time.

Fast-forward to the 21st century, and the battle between counterfeiters and patent holders is in full swing. This list of the best (worst?) knock-offs shows how far bootleggers will go to rip a good idea off, and sometimes, the results are hilarious 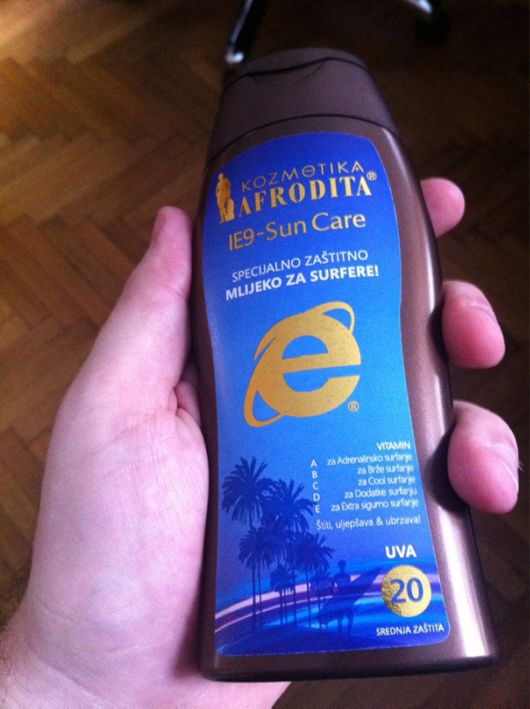 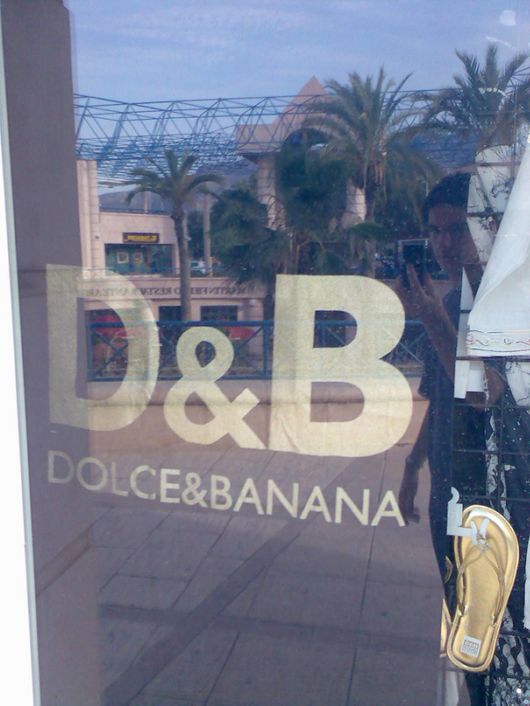 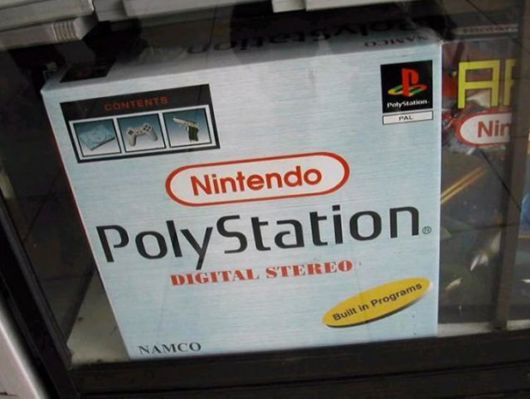 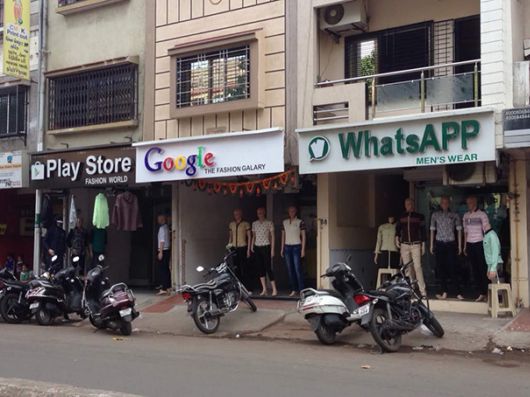 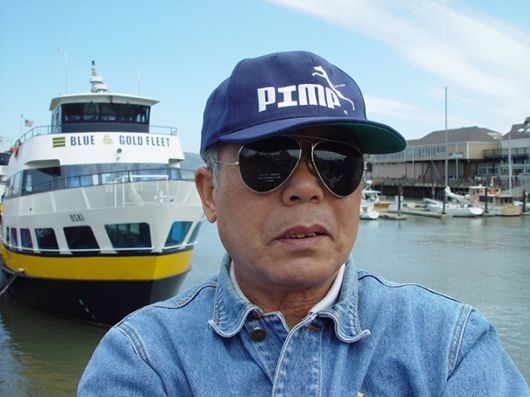 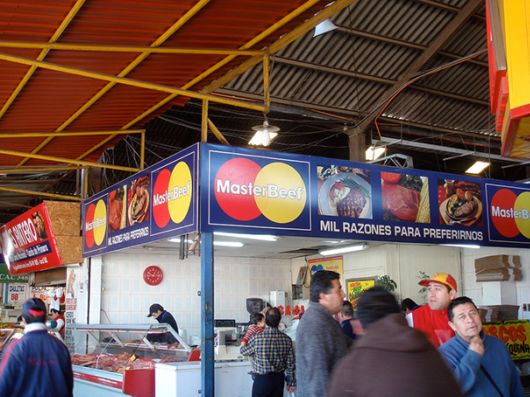 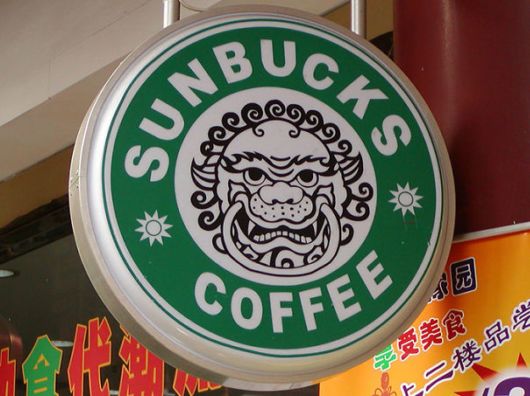 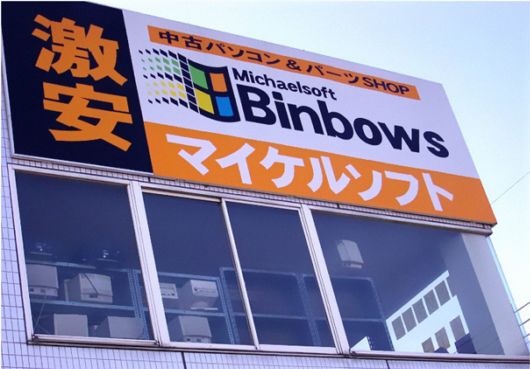 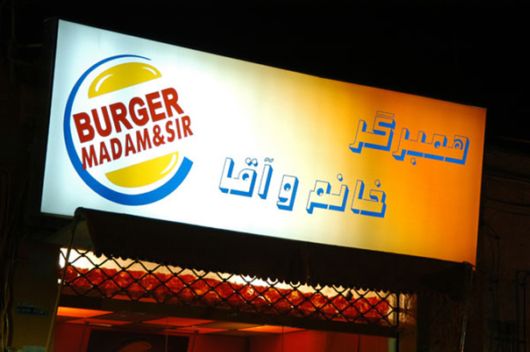 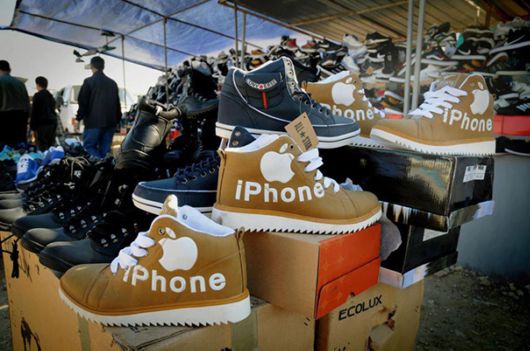 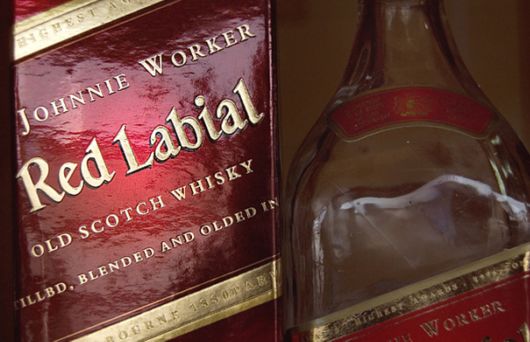 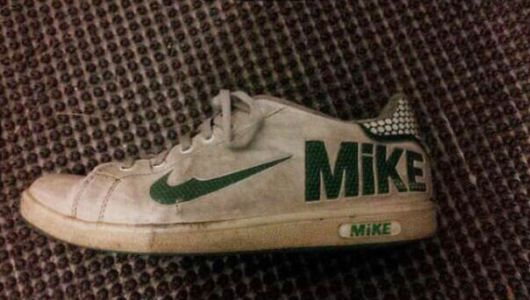 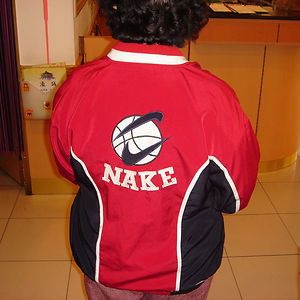 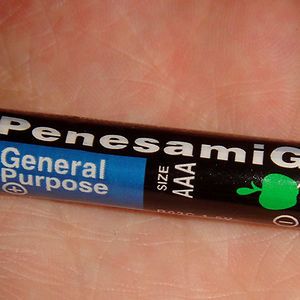 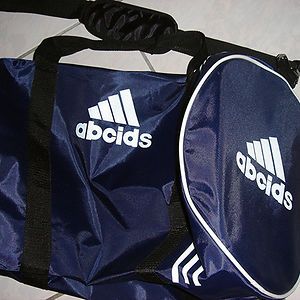